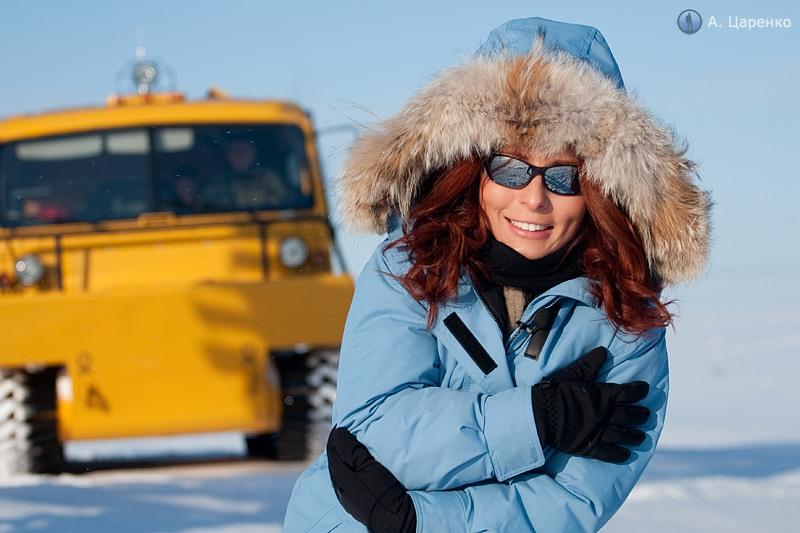 An expedition to an Arctic desert on one of the islands of the archipelago of Franz Joseph’s Land in the Arctic Ocean. Already familiar pretty Russian reporter Maria Morgun took part in the snowy expedition too. 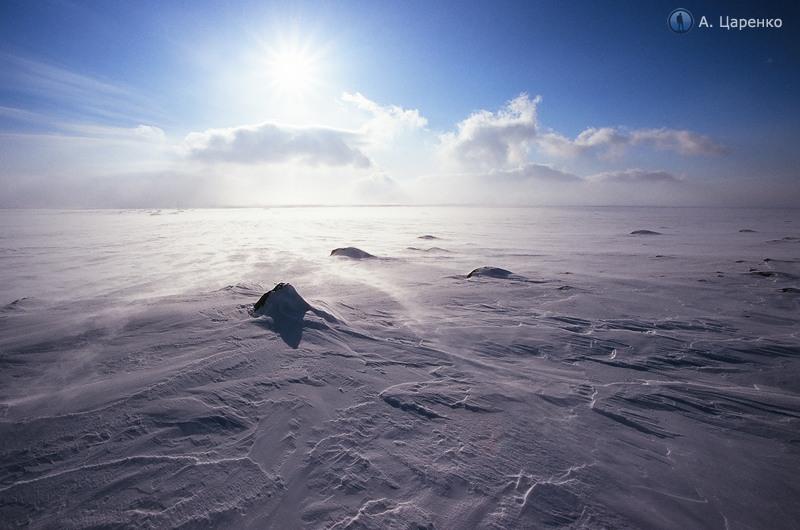 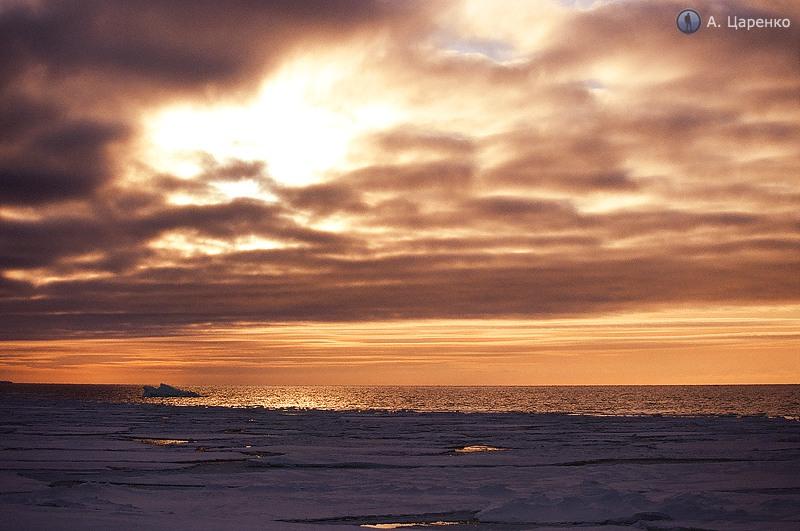 It was a scientific expedition on the research of the Polar natural habitat. 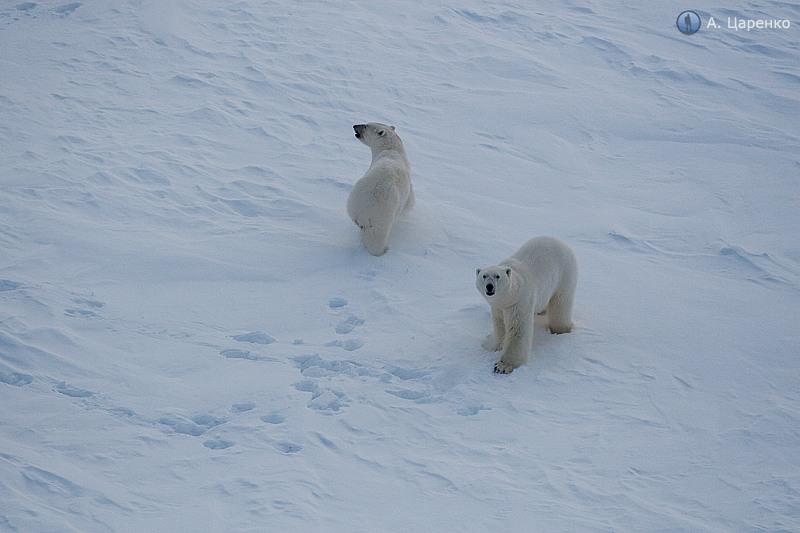 Scientists and correspondents were tracking down bears, lying in ambushes and patrolling the district by helicopters. 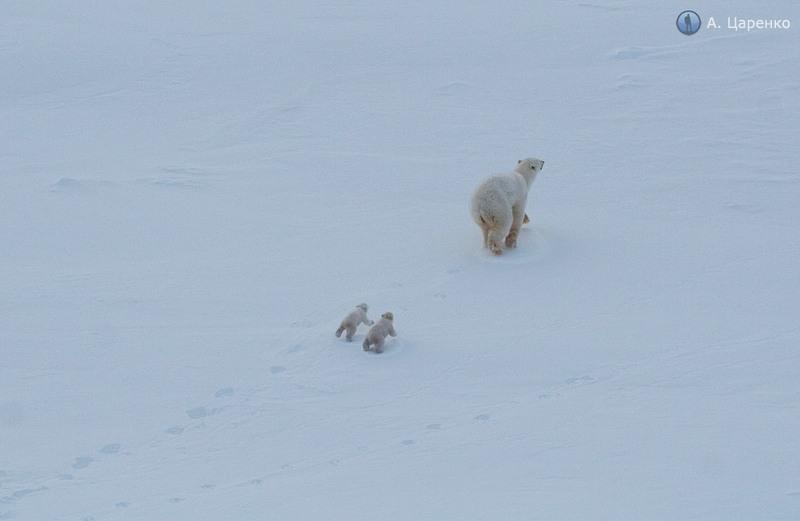 The aim was to make bears a biopsy, the excrement and blood analysis and to supply them with collars and transmitters for tracing the animals’ migrations. 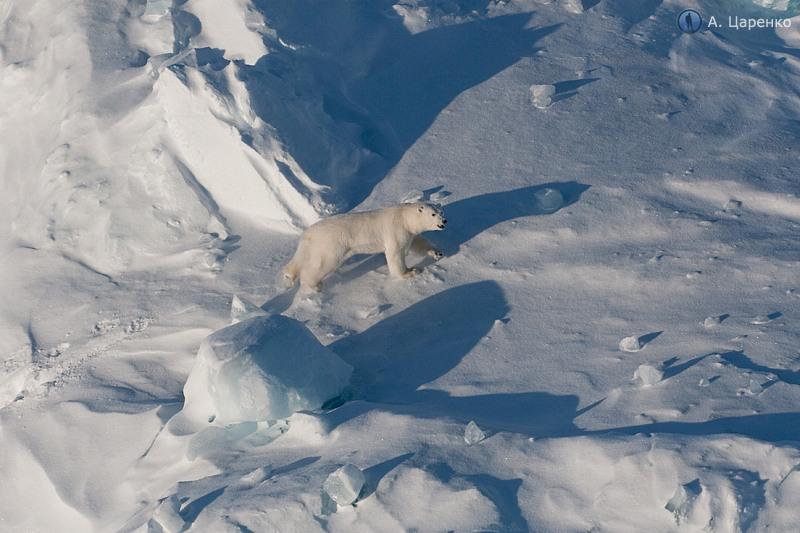 The colleagues were living at a local frontier post. 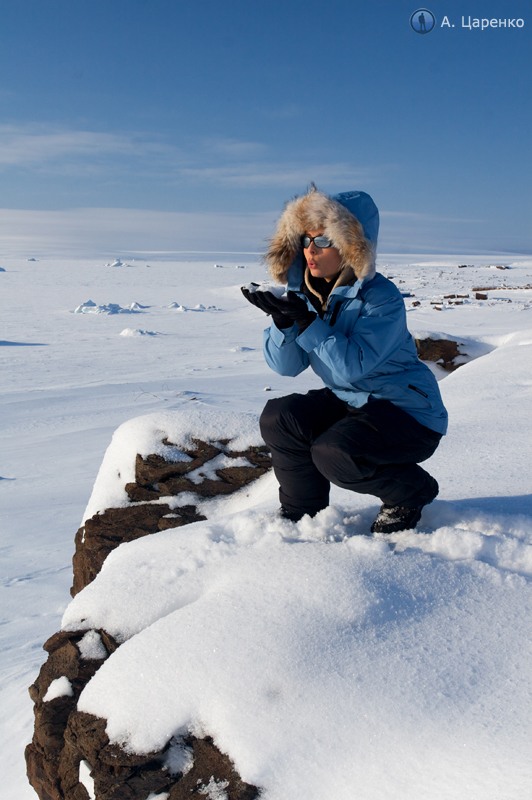 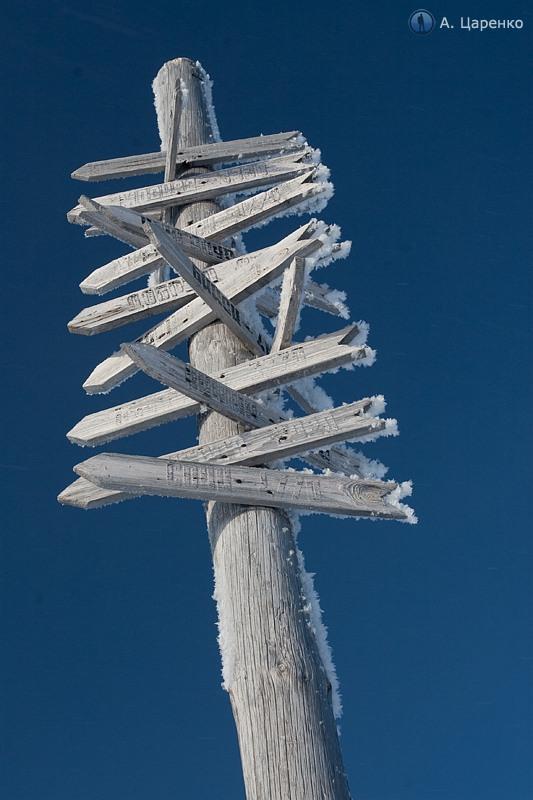 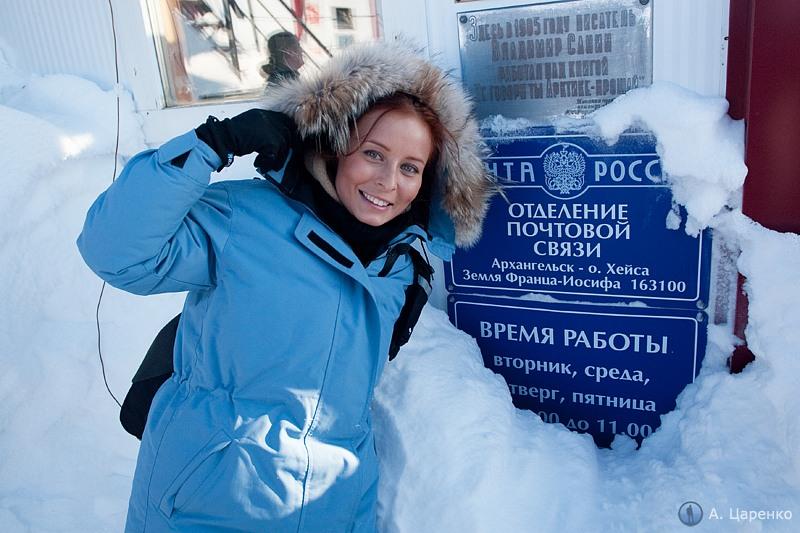 An anesthetized bear. Soon he will involuntarily undergo medical tests. 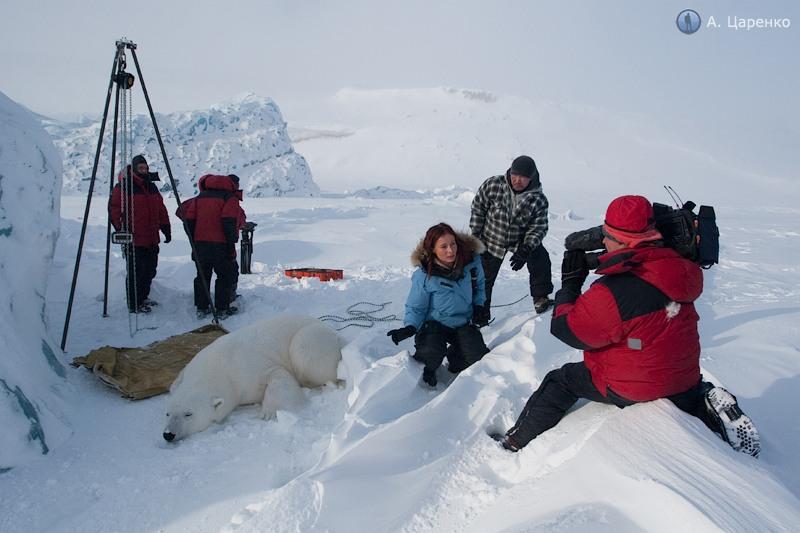 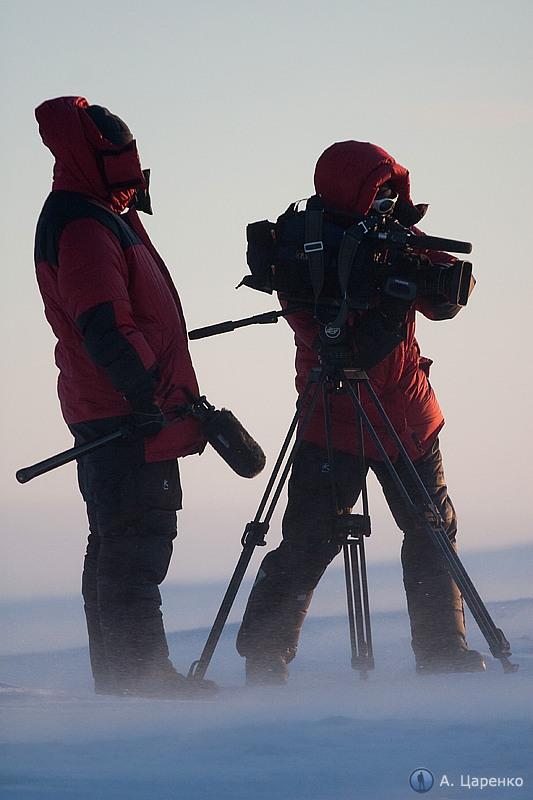 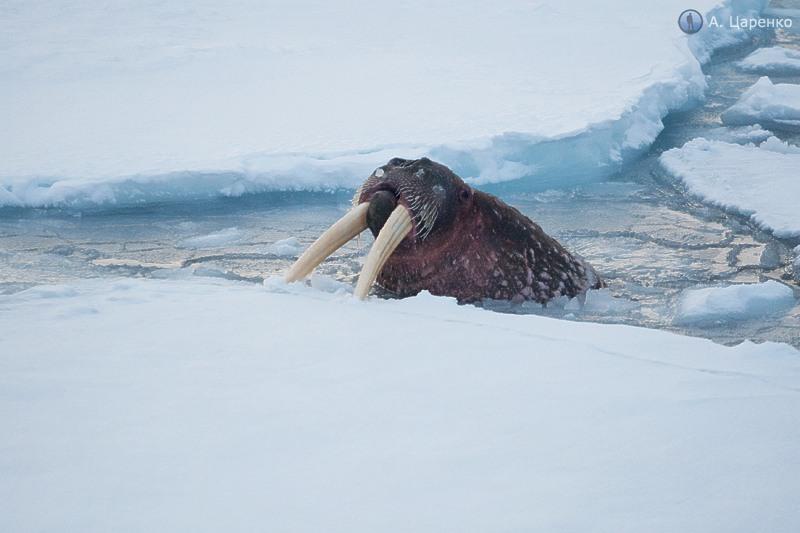 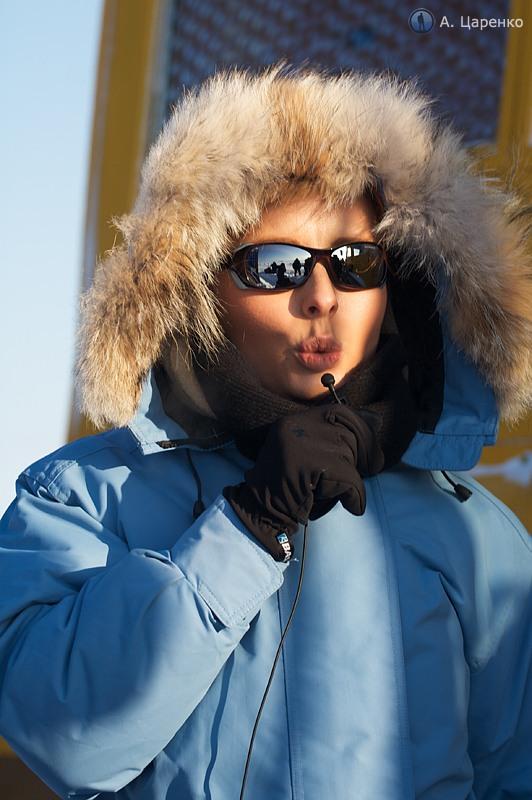 And some more fascinating landscapes. 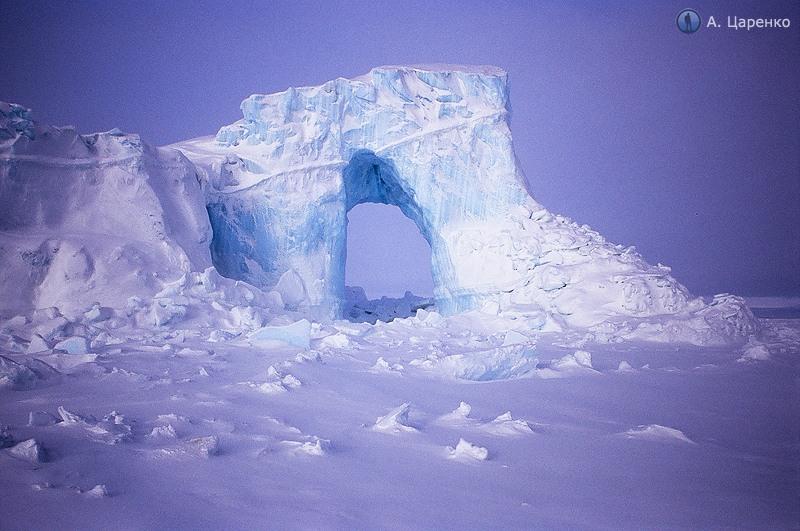 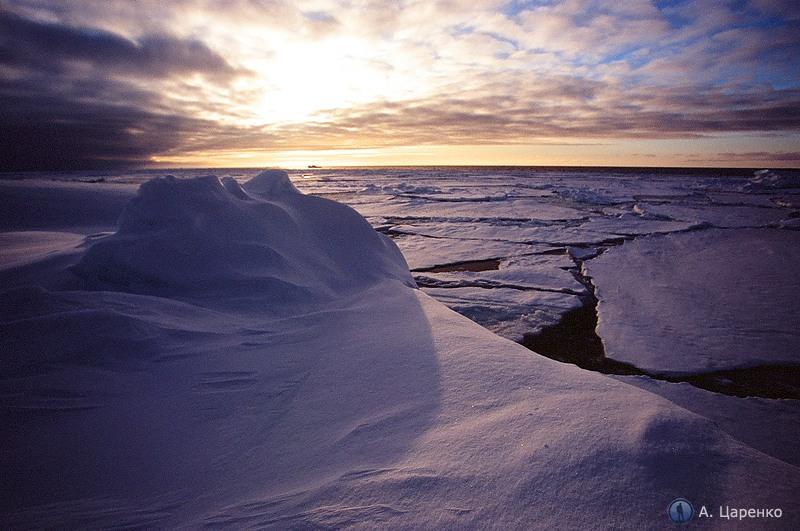 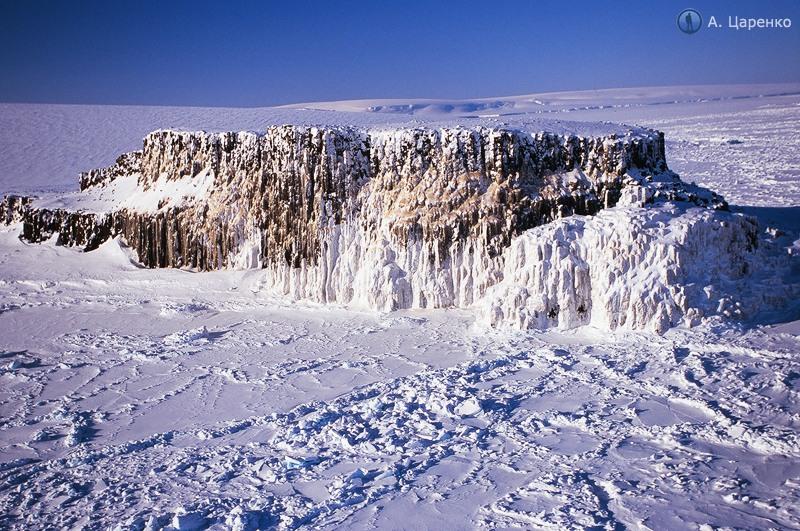 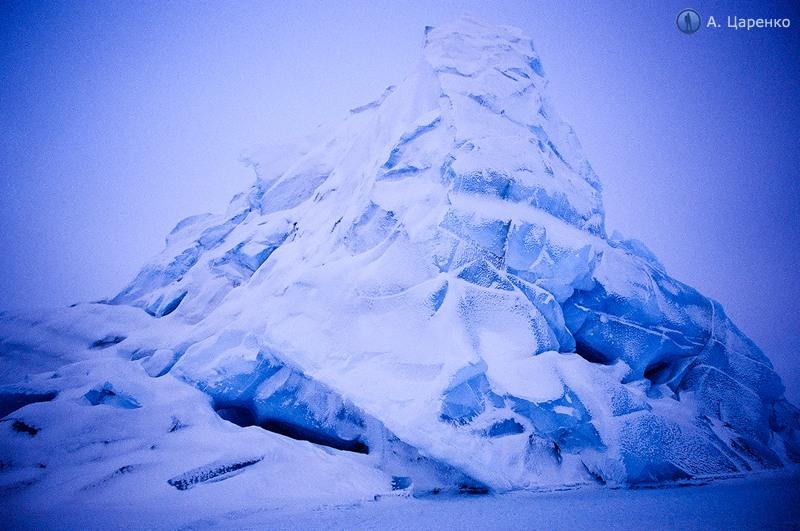 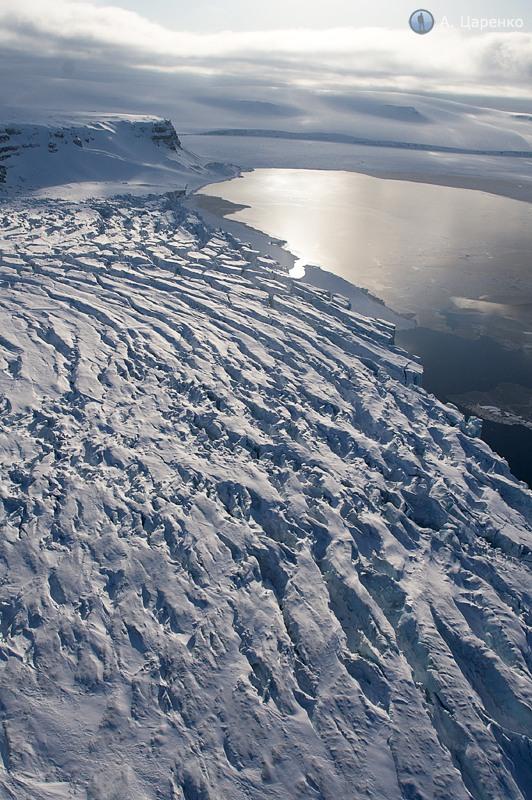 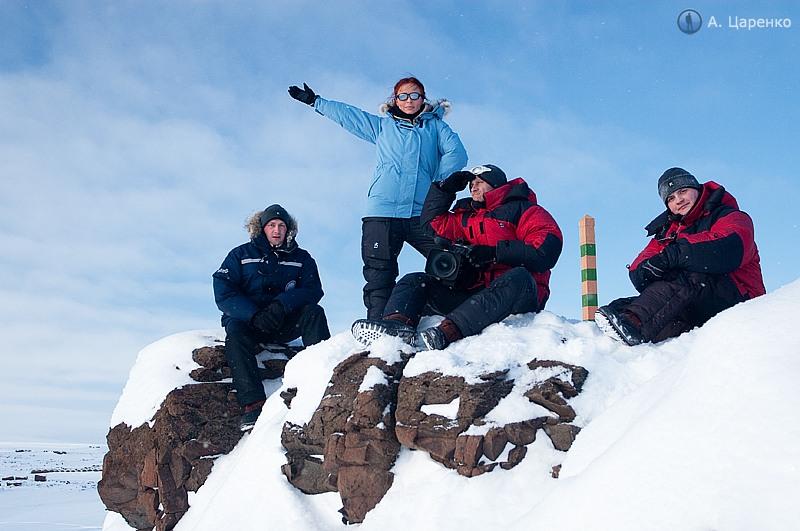 9 thoughts on “An Expedition To an Arctic Desert”