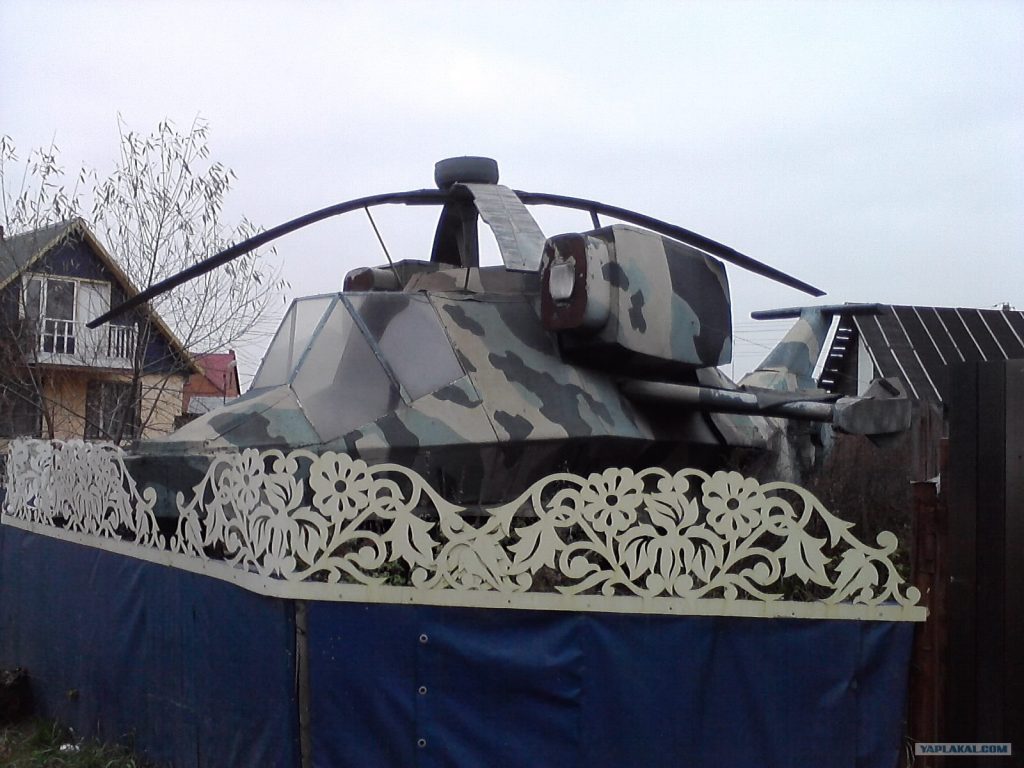 Such a monster has been recently found near Vnukovo 3 in Moscow. Can anyone comment? 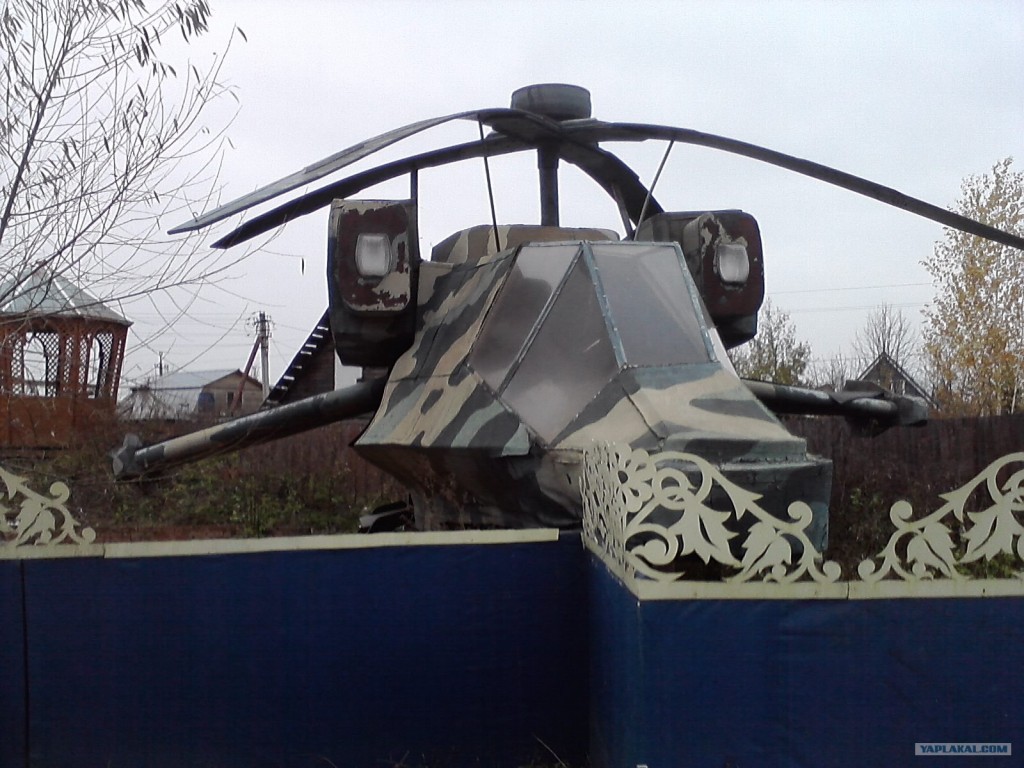 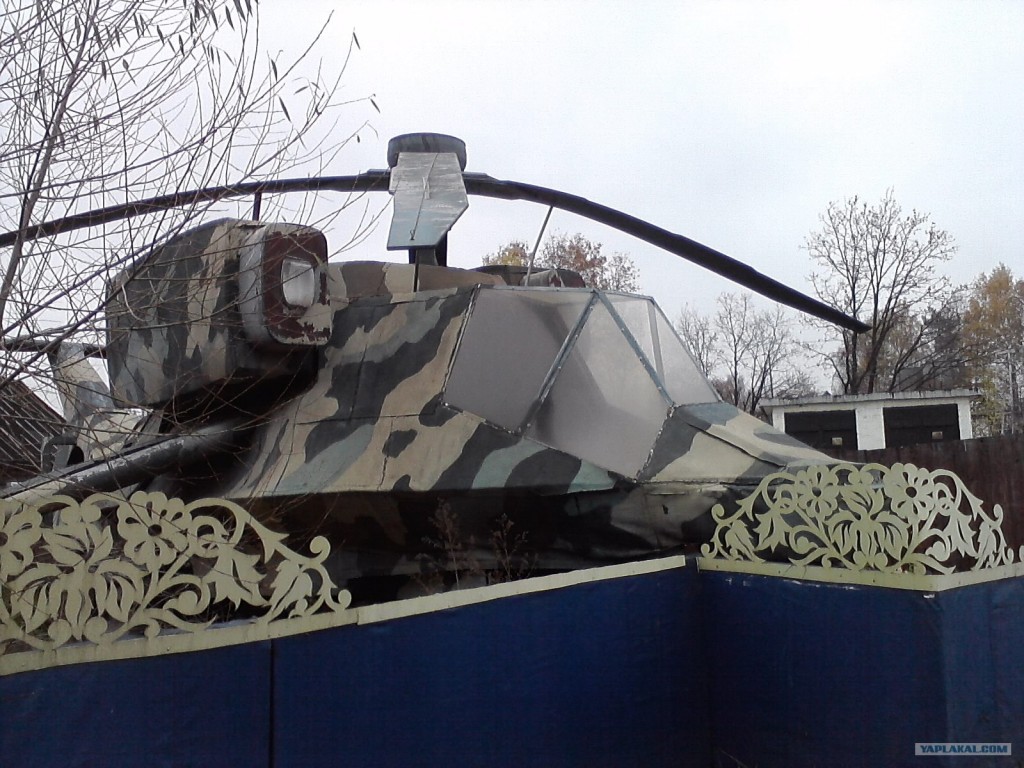 24 thoughts on “For Aviation Lovers”