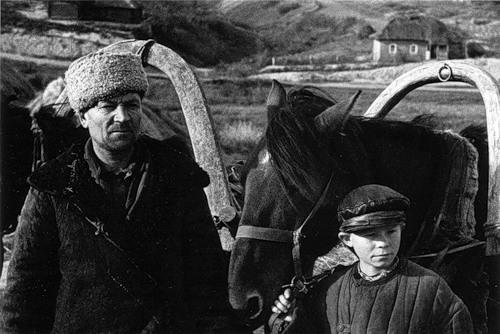 Here is a rare collection of old photos of Russian partisans. No doubt, these people can be called heroes, all of them lived a hard life full of ordeals. Forming before going to an enemy’s camp. 1943 Those who distinguished themselves in action. 1943 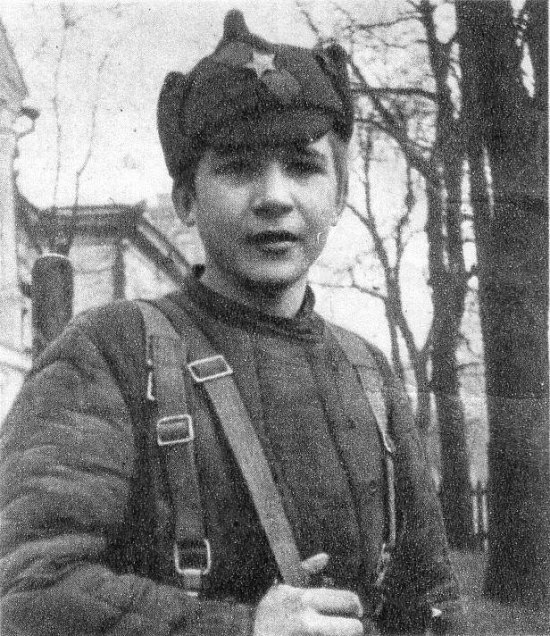