For the twenty-fifth anniversary of the Chernobyl accident they are going to turn the exclusion zone into a giant museum-park. It is believed that excursions there will be popular among tourists.
This place used to be a home for someone. After the explosion this area became “a desert island.” Chernobyl became a synonym of “death” and many hearts are still wrung when this tragedy is mentioned. However it doesn’t prevent them from turning this evil place into an amusement park. 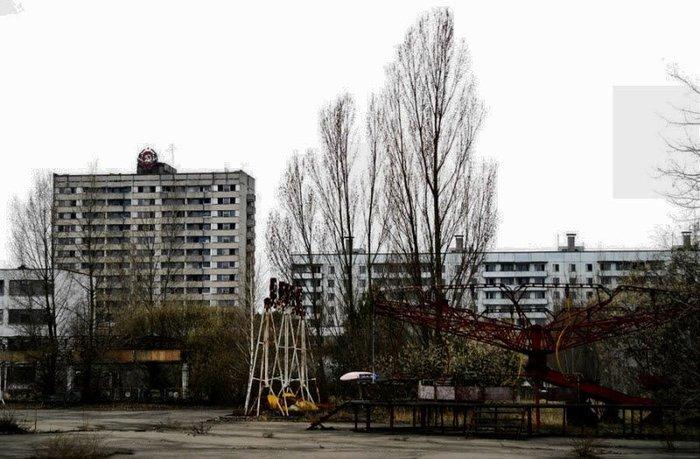 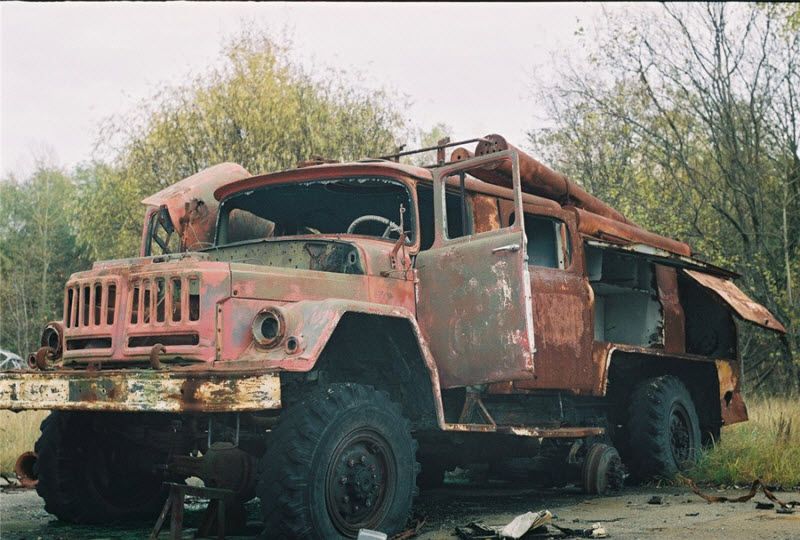 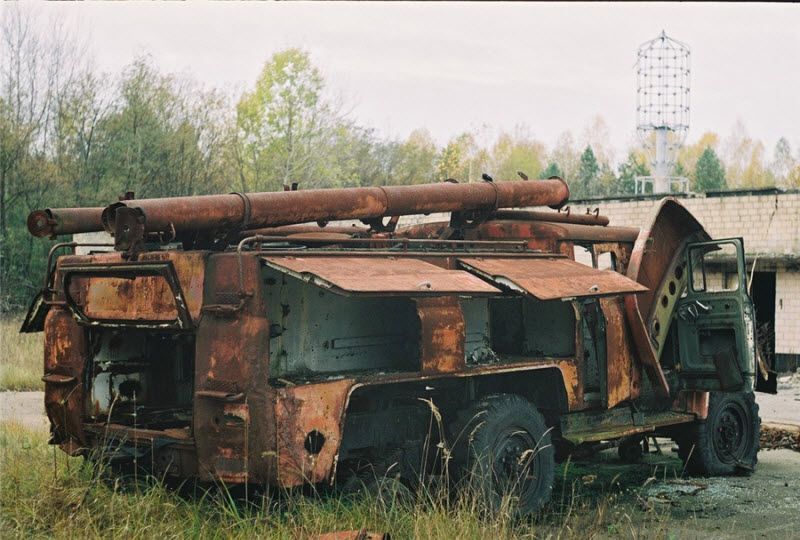