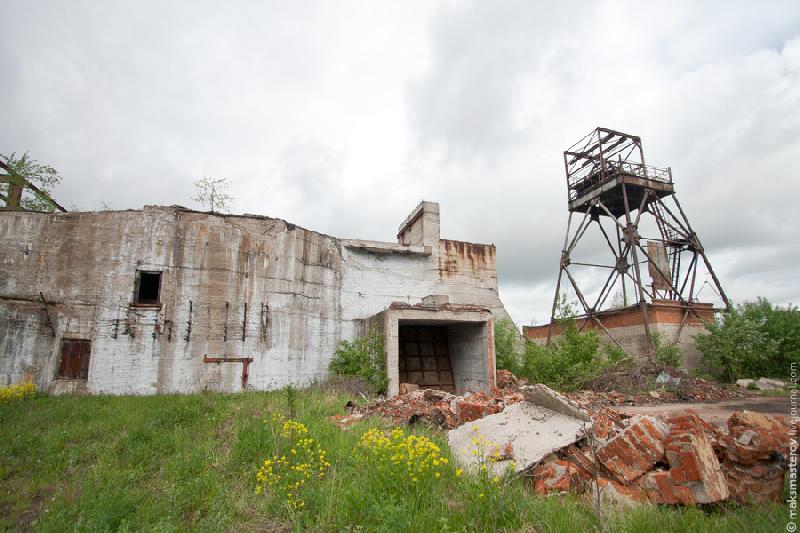 The Nikulino mine is the largest one in the coal field of the Moscow Region. The coal mined there had a high ash content equal to 30-40%. The underground relief in the mine was 50-70 workers. 30-40 workers mined coal and others only provided mining.
The direct places of mining were 150 m deep underground. However, all that remained in the past… As far back as 21st century the mine was drowned and shut down … Today it can be observed only from above – the concrete structures of the ventilation system and the fang.

This window was used to provide electricity 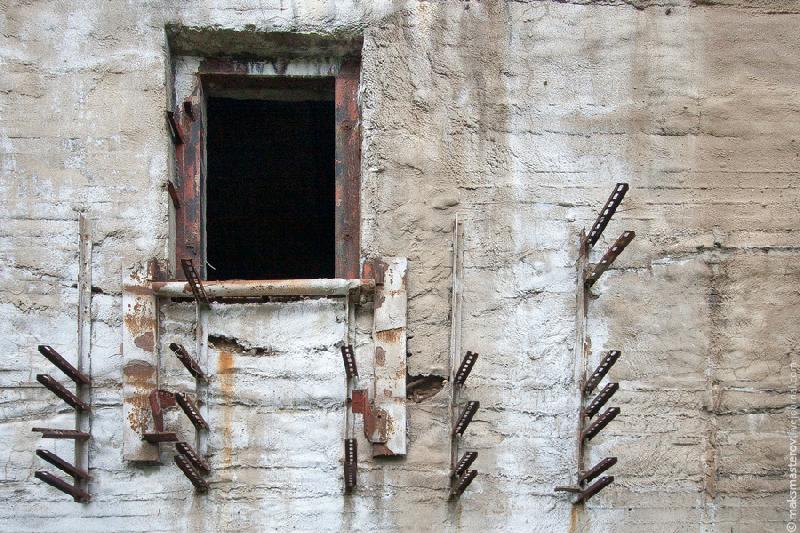 “The back door” to the fang, 10 meters to water 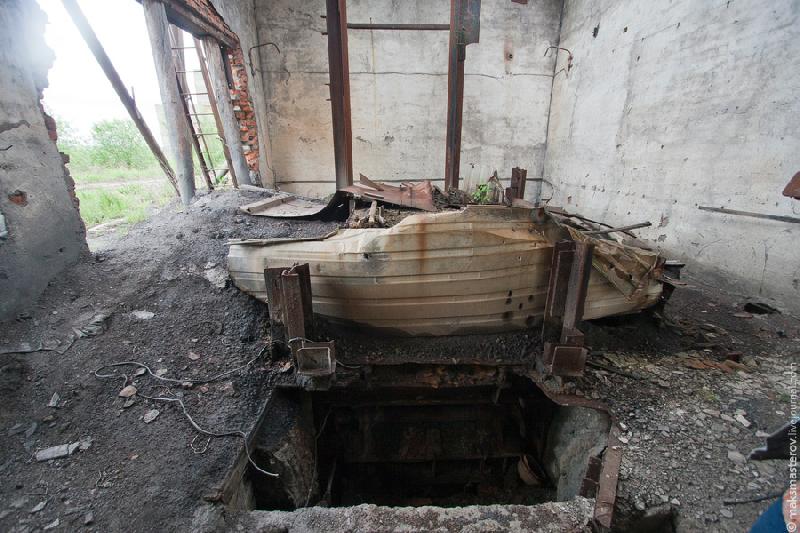 Here were hanging bunches of cables 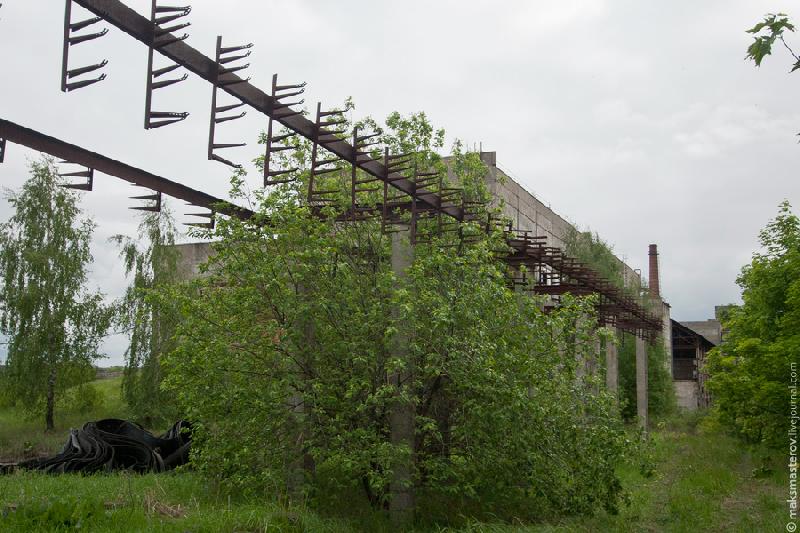 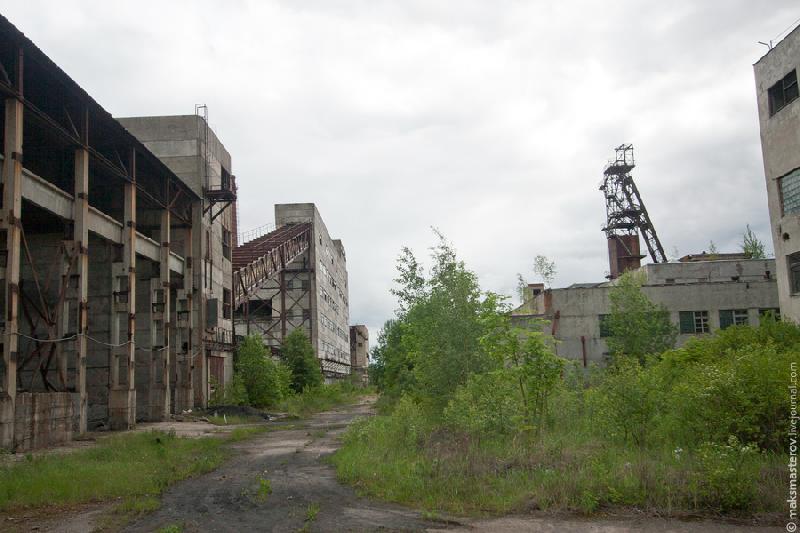 The doors to the main building 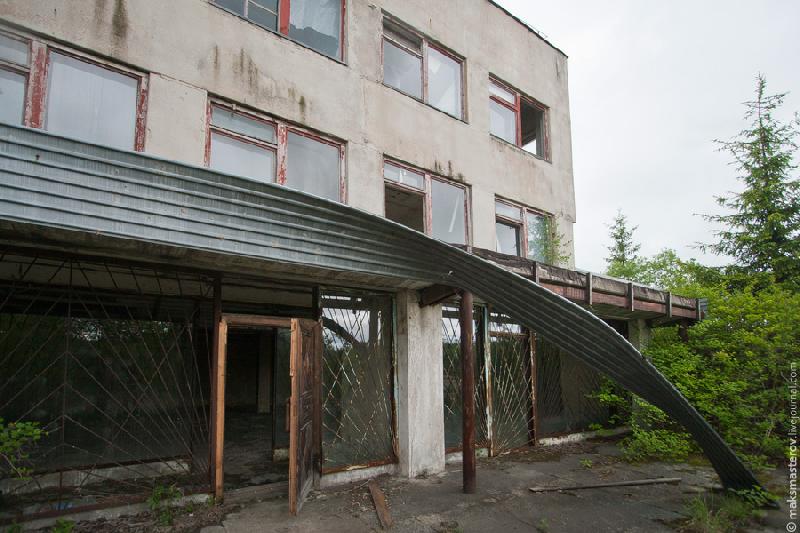 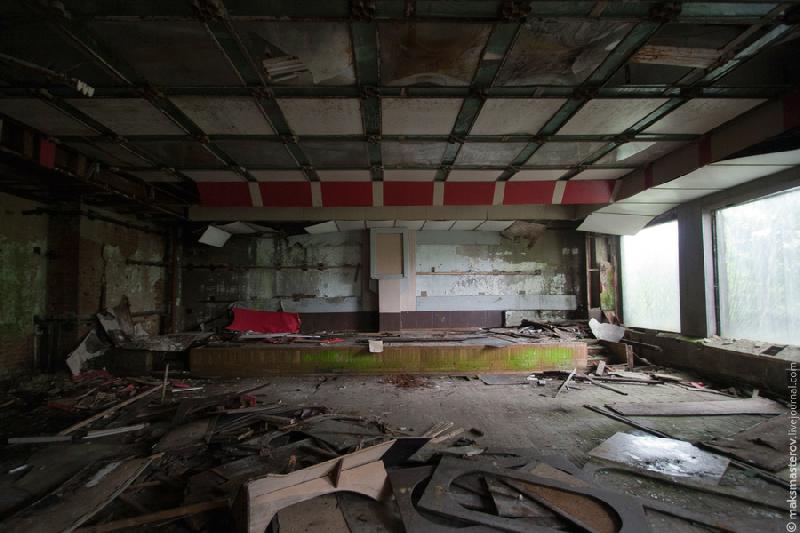 Attributes of a polling station from the 90s. 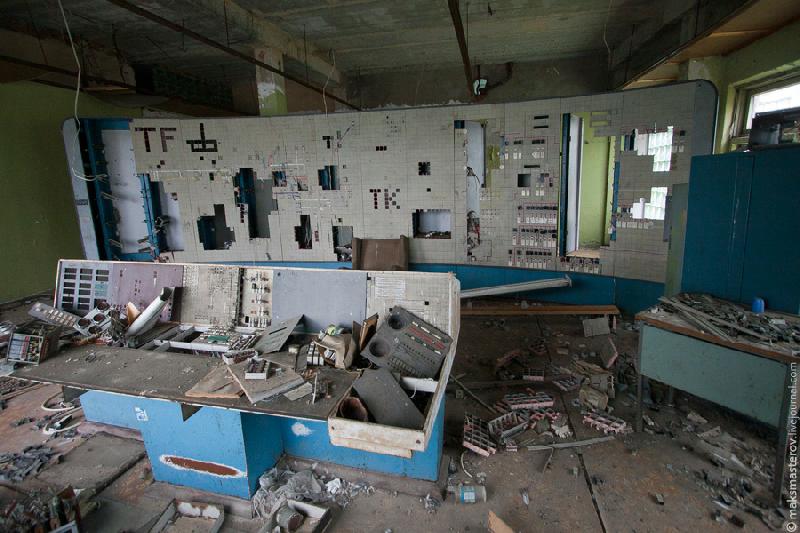 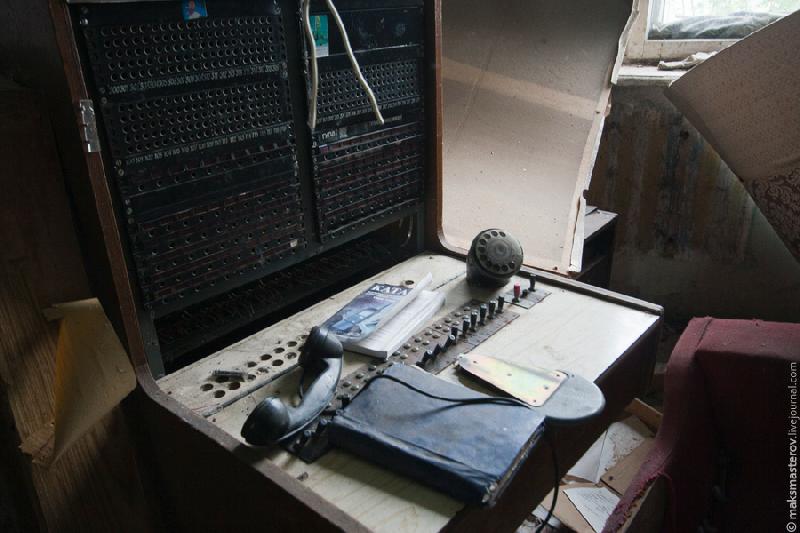 Nature comes into its own … Looking above, no winch and cables … 17 thoughts on “Forgotten in the Past: Nikulino Mine”