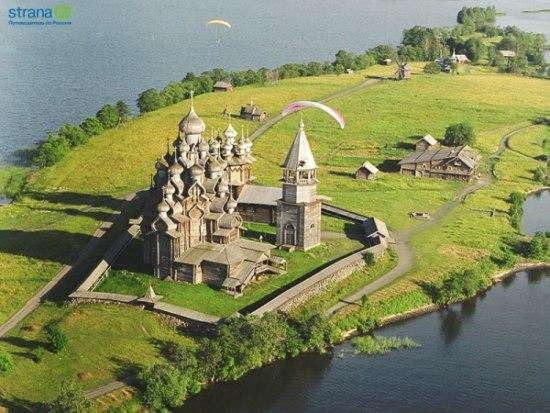 Escape from the heat and dust of the city! These are the most ecologically pure places in Russia.

It is may be called “the lungs” of Russia. Go there for unique and salubrious air, to enjoy the primeval purity of tarns. 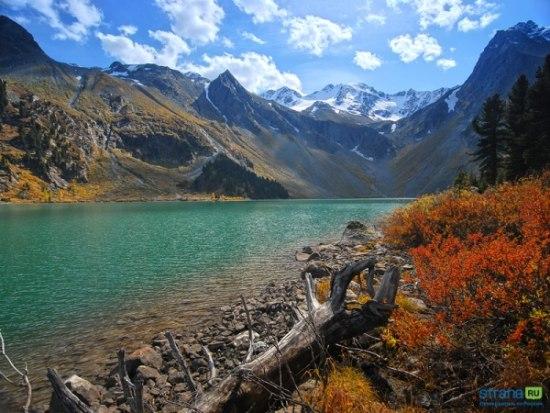 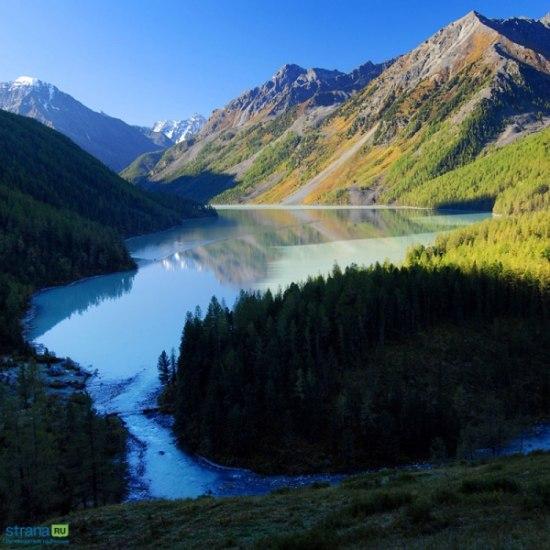 Some remote areas have nearly preserved their primeval condition.  There are lots of natural monuments in Altai. Various medicinal herbs grow here. 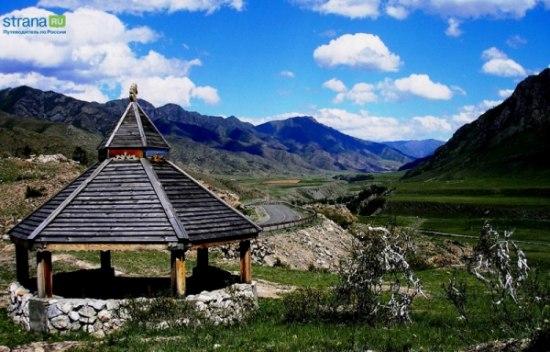 Compared to other regions of the country the ecological situation of Karelia may be called favourable. And what’s more important there’s no tendency for its worsening. Of course we mean preseved areas of Karelia. Karelia is “painted” two colors: blue and green. The “blue” color – 63 000 lakes, the “green” – taiga. By the way, the biggest lakes of Europe are situated in Karelia: Lake Ladoga and Lake Onega. 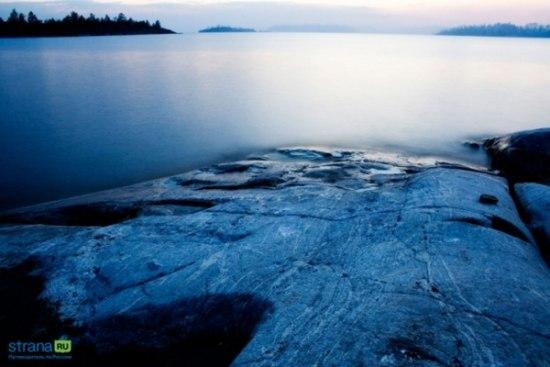 Valaam – the pearl of Karelia, the real symbol of the northern Russia. 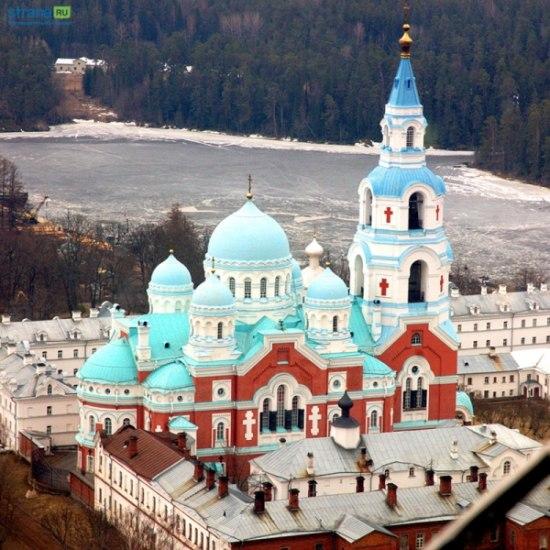 All in all Karelia has 108 natural monuments and 46 wildfire preserves.

The Republic of Tyva

Tyva is widely regarded as medicinal storage area of Russia. About three million of hectares are covered here with cedar forests. It’s not the air, it’s healing elixir! There are 8 000 rivers in Tyva. An interesting fact that Tyva is situated in different climatic zones: taiga in the north and Alpine grasslands in the west. The fauna of Tyva is also unique: you can meet both a reindeer and a camel here. In the south of Russia the purest place is Kabardino-Balkaria, of course. And the main attraction of this place is the Caucasus, its clean air and cool rivers and lakes. 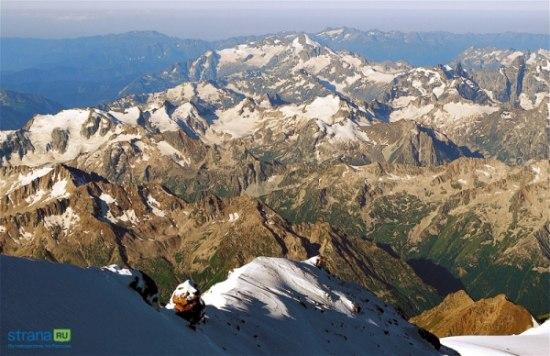 Kabardino-Balkaria is rich in mineral springs. It is situated in the center of Asia and it has some climatic zones: from forest-tundra to steppe. 6% of the Republic is the natural-reserved fund. There are many coniferous forests in Buryatia. 29 thoughts on “The Purest Places in Russia”