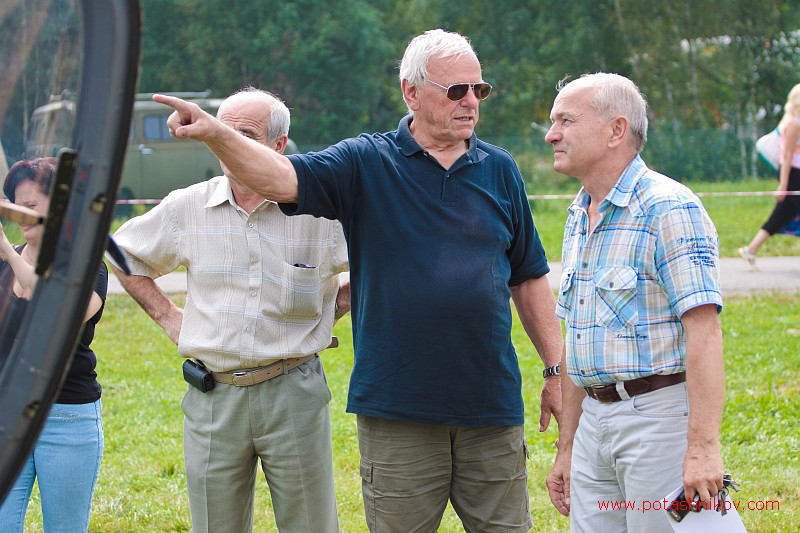 Recently in Minsk there was held the 2010 Open CIS Helicopter Cup that turned out to be a tragedy for a German pilot Gunter Zimmer. A cheerful man aged 74 had flown since 1961 doing the tricks that hardly could be done by most young pilots. He came to the tournament with his partner but was luckily alone in the cabin during the fatal flight. The helicopter was approaching the landing strip, but crashed and started burning. The reasons of the tragedy are still unknown. 28 thoughts on “Helicopter Crash Near Minsk”