A unique selection of Soviet fire-fighting tanks! The basic advantage of a fire fighting tank over a fire fighting truck is that it can hit a burning object, crush burning flinders with its track and water the burning remains from above. But in case of conflagration what will be with the crew inside this “can”?

A fire fighting armored tank of Baikonur. One of the two existing. T-55 chassis. 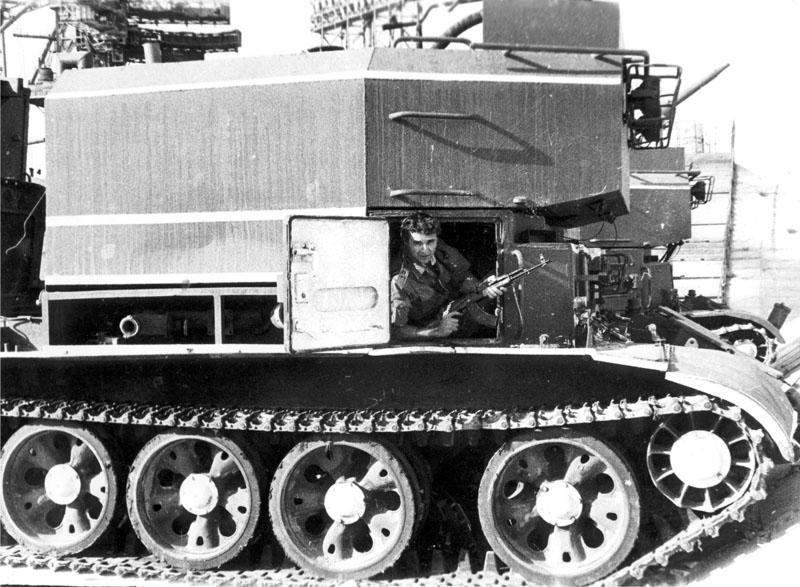 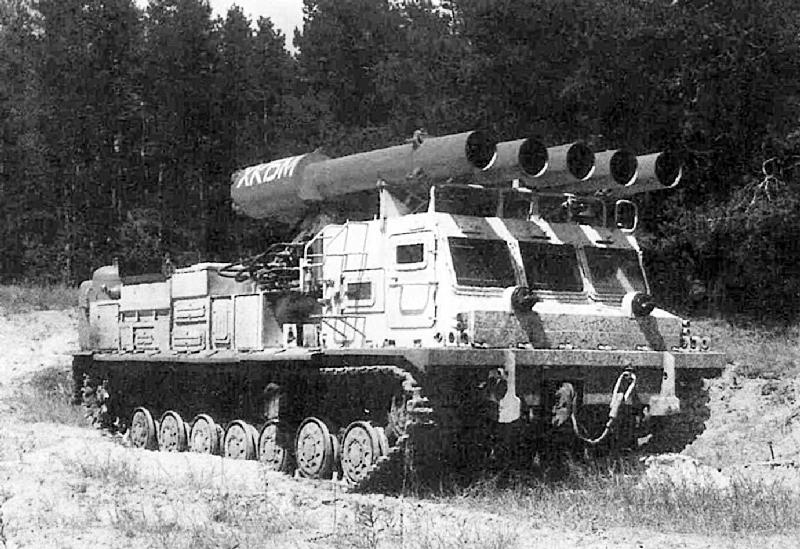 GPM-54 could water objects from afar. Instead of fire pumps they began to use RC firefighting monitors such as LSD-S100U. 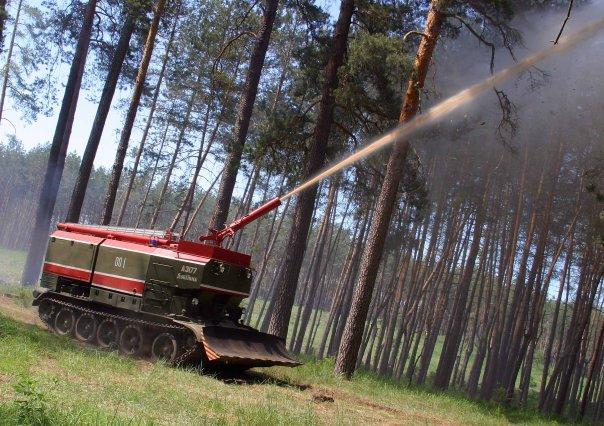 Chinese and Czech vehicles were made in the similar way using Russian T-55 and Czech SPOT-55 as a basis. 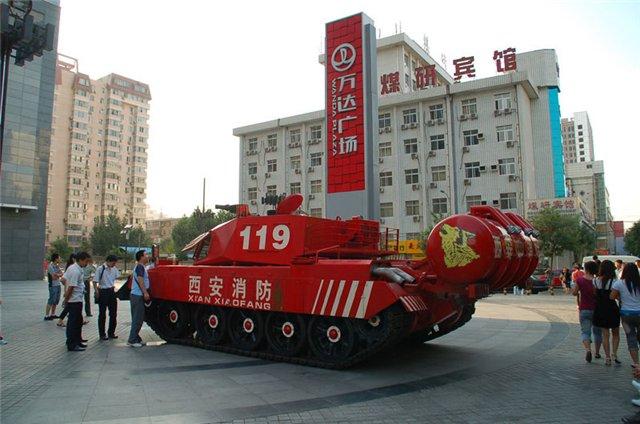 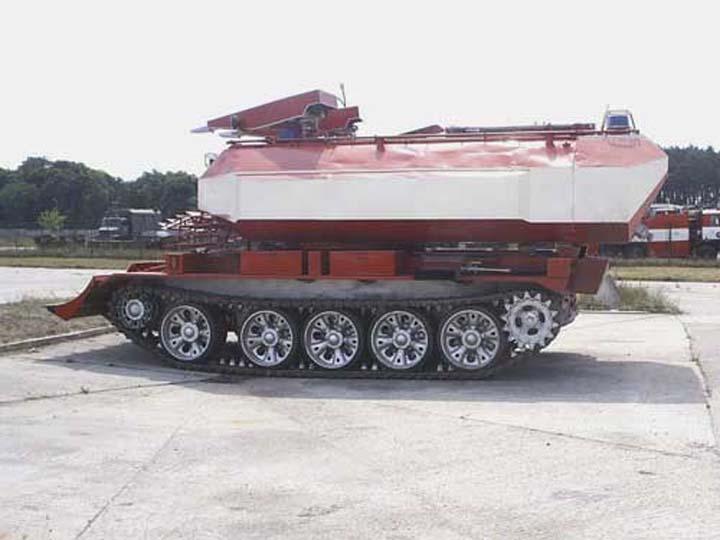 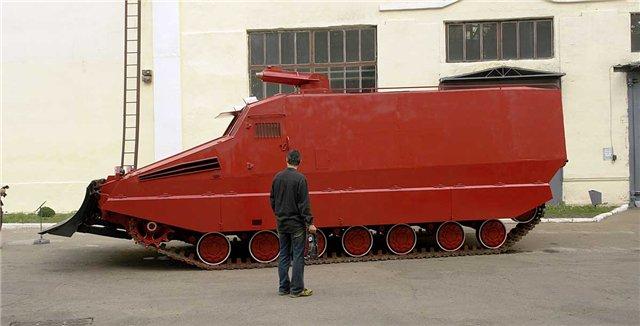 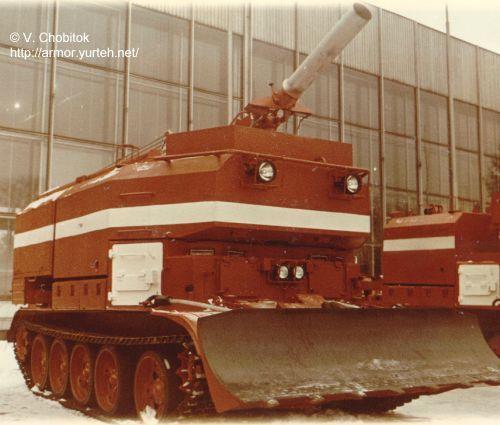 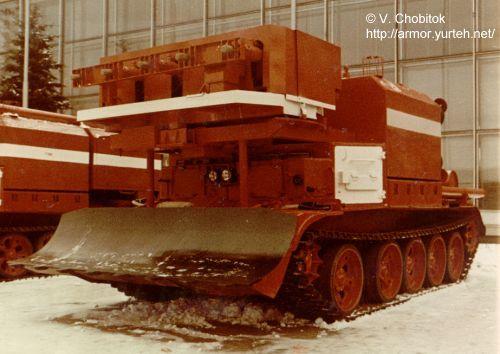 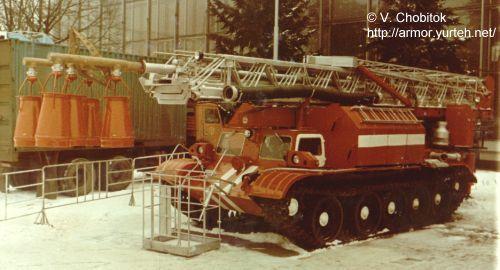 This monster was a tractive unit in fact.

Things were becoming only better … 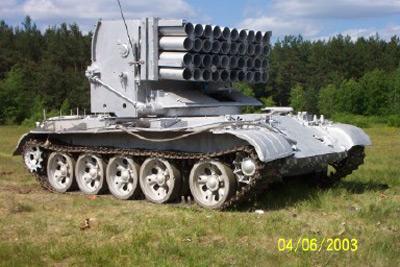 “Impuls-1” developed in 1960 in the Ukrainian SSR. The vehicle was successfully used to extinguish conflagrations. 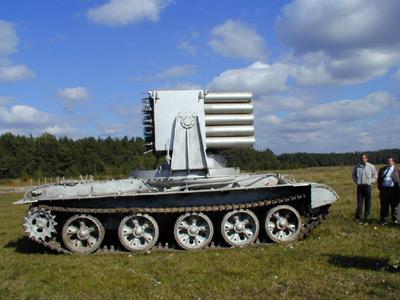 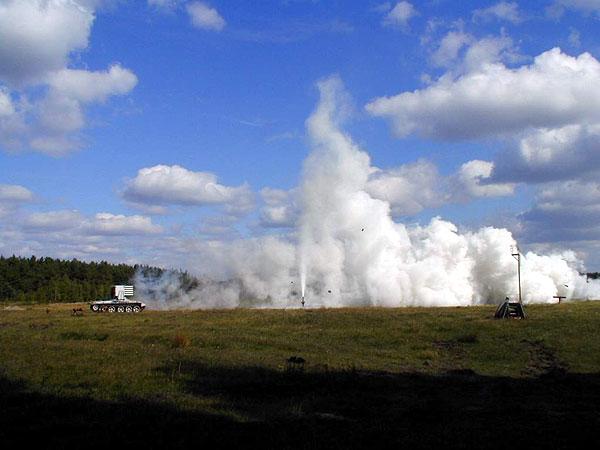 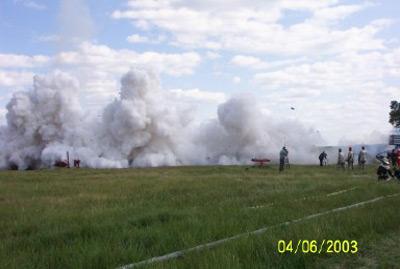 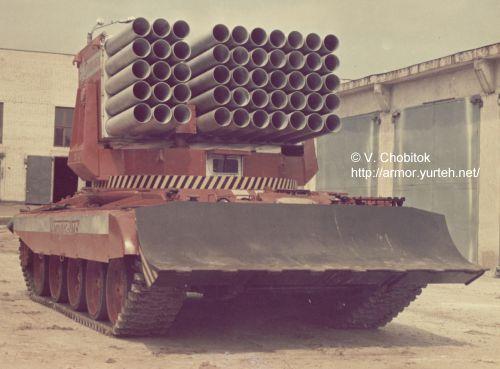 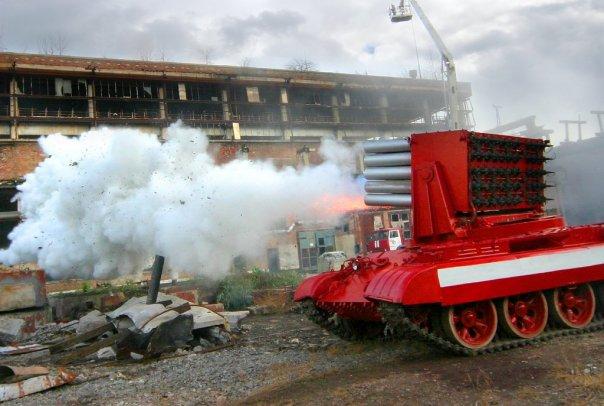 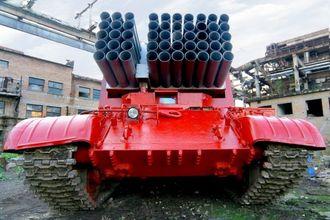 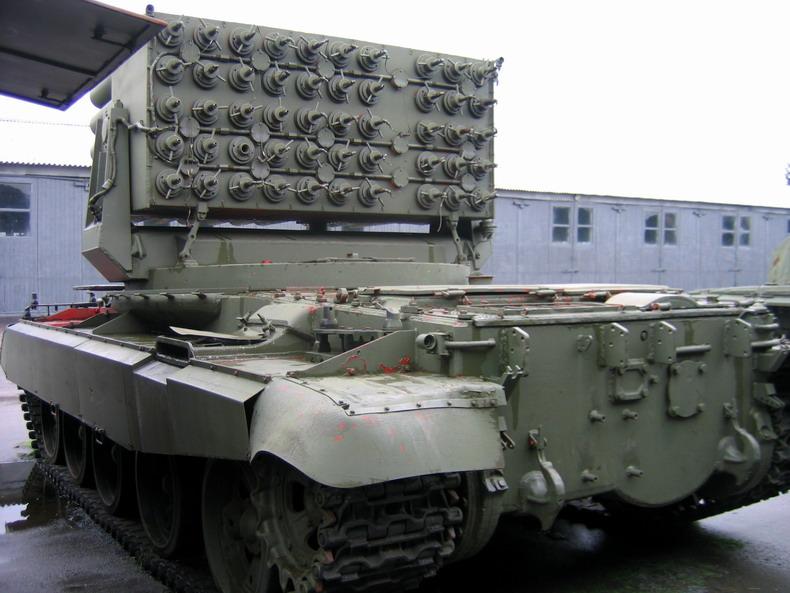 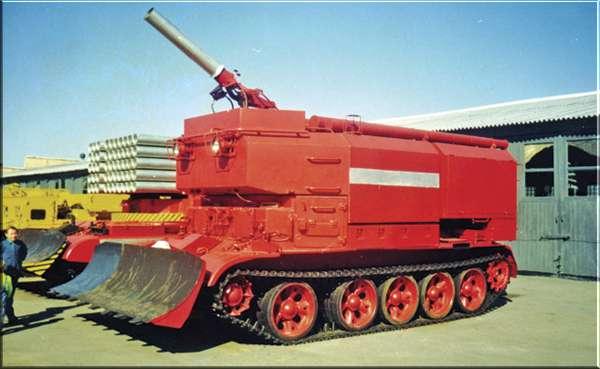 Fire-fighting “Nona”, not a tank though very impressive. 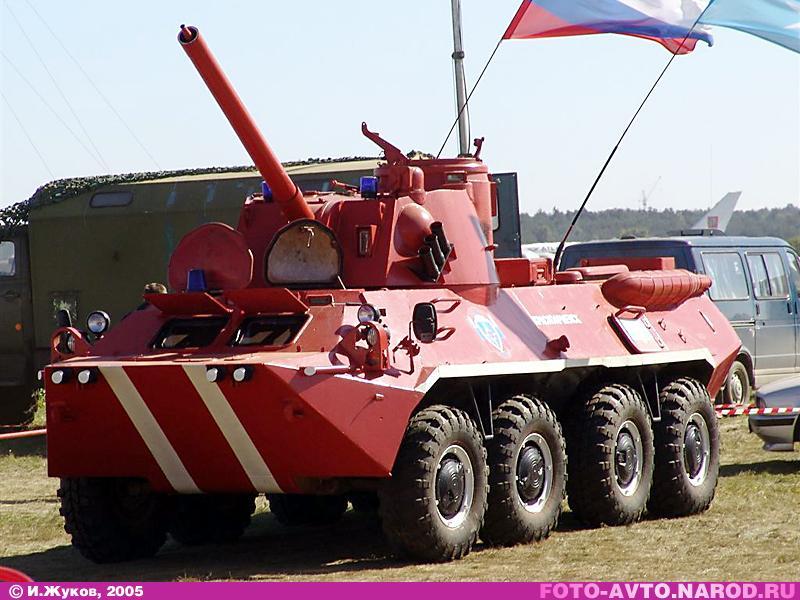 If one can feel safe somewhere – this place should be this vehicle – GPM-64. No chips hazard, water tank and crew is always safe. No rubber is used. Equipped with a spray system to sprinkle tracks. 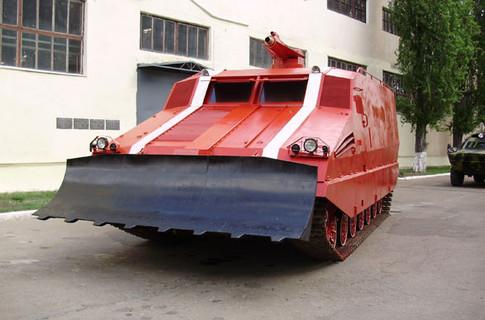 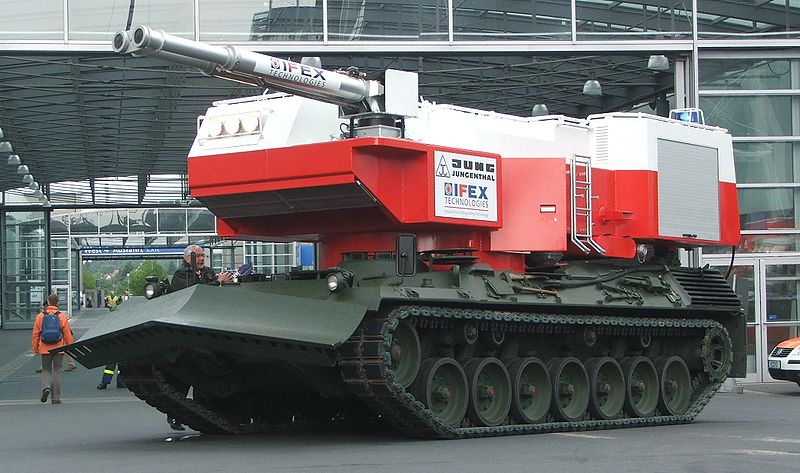 39 thoughts on “Fire Fighting Tanks of the USSR”