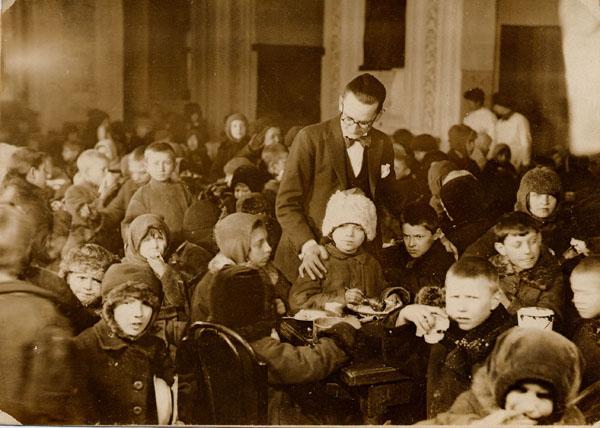 This post is based on the materials of the Don State Library. It reminds of the hunger problem in the Soviet Russia and an important role played by American Relief Administration to help the starving. 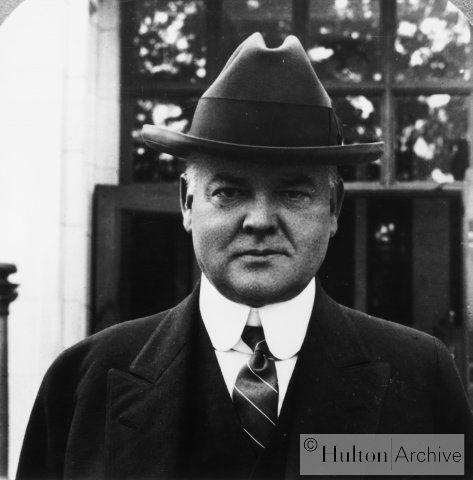 Starving and abandoned children were taken from the streets to orphan asylums. Ufa, 1922 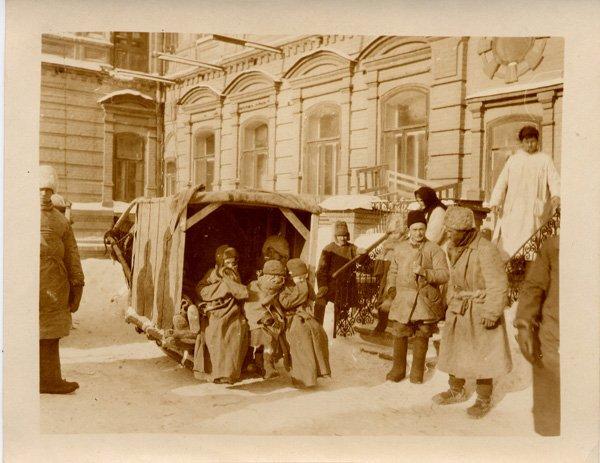 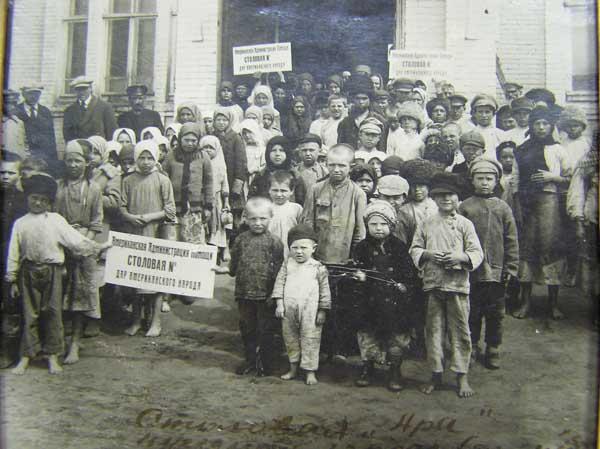 A propaganda poster of ARA in Russia. The government tried to depreciate the help of ARA and steal thunder, they didn’t prevent the rumours that Americans allegedly sold products triple the price to the country. Mass media often dissembled the true scale of help from ARA. Such posters hung on the trains and in the ARA canteens but they were often concealed. 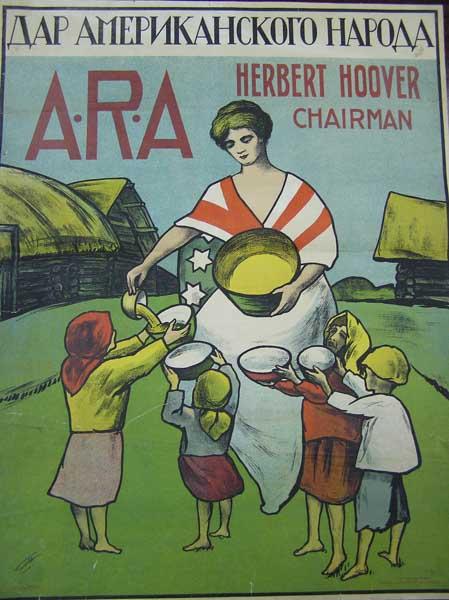 ARA open canteen in Moscow. The Soviet government didn’t like such type of canteen –  they had to pay to service personnel, American aid was in the public eye. They preferred closed institutions under their own control. 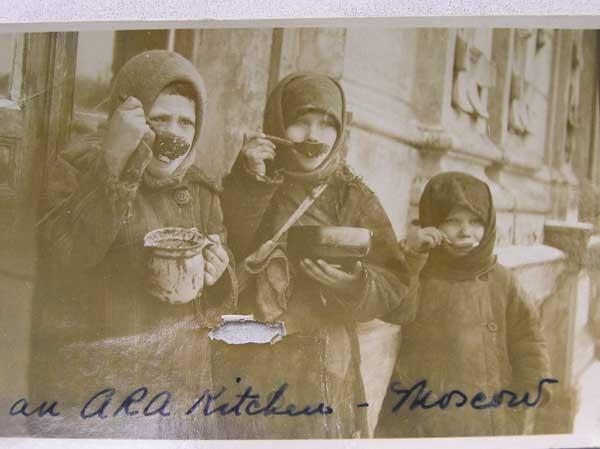 James Goodrich – former governor of Indiana state. Under his initiative the US Congress devoted extra 20 million dollars for food to the starving in Russia. The US Government didn’t support the Bolshevist system, and it was hard to convince the lawmakers that they had to help the starving, not Bolsheviks. Among other products this 20 millions dollars were spent for corn that saved the harvest in 1922. 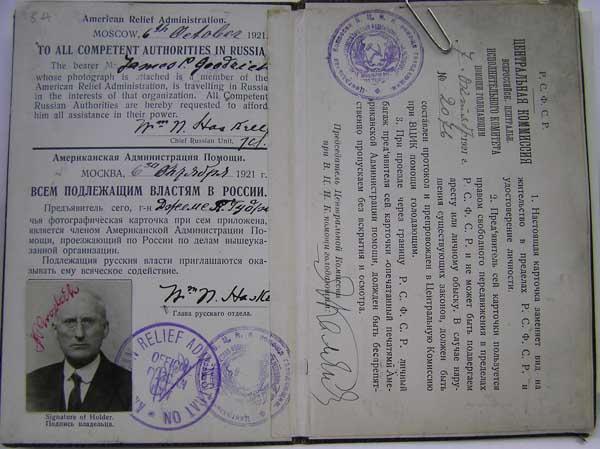 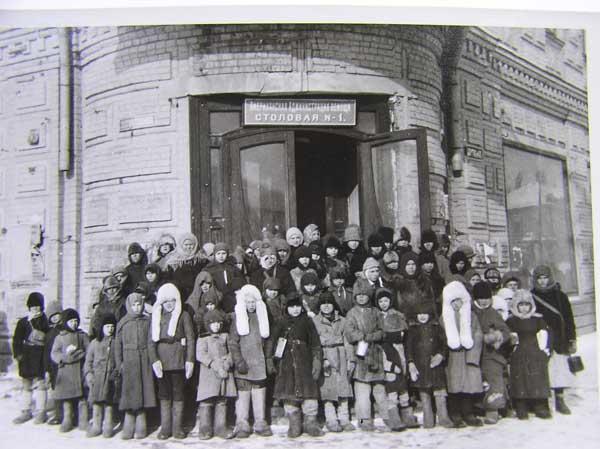 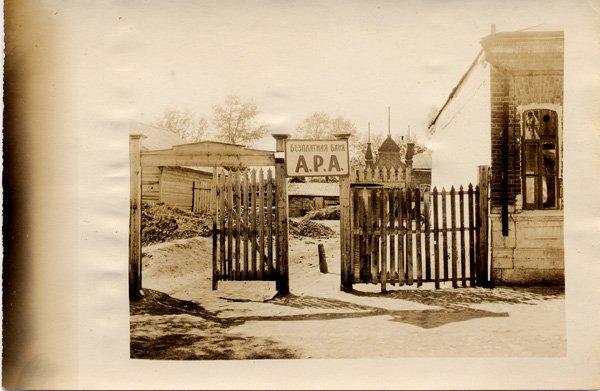 A standard American package. It was enough to live for a month for a family of four. All in all 1.163.296 pcs of 10 dollars’ packages were sent to Russia.  Besides, there were 20 dollars’ packages, they sent  41.997 pcs of such packages to Russia too. 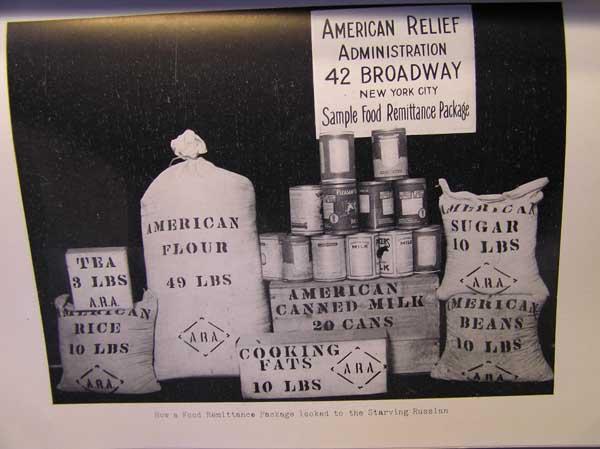 41 thoughts on “Hunger in Soviet Russia”