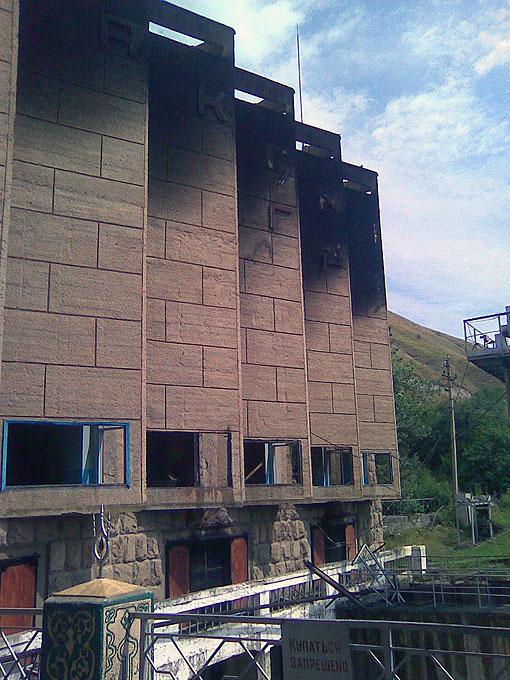 On 21st, July some terrorists got into the territory of Baksanskaya hydroelectric power plant. They killed two guards,  beat two operators of the generator hall and planted five bombs there. Four of them did work. As a result two generating sets were disabled. 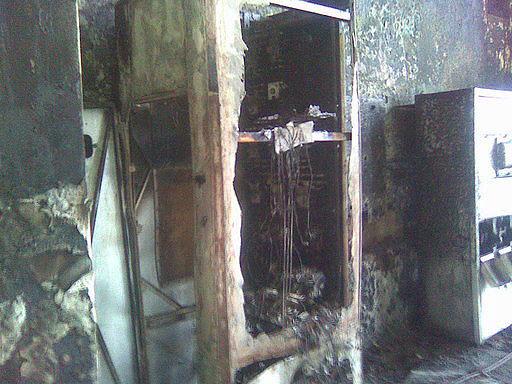 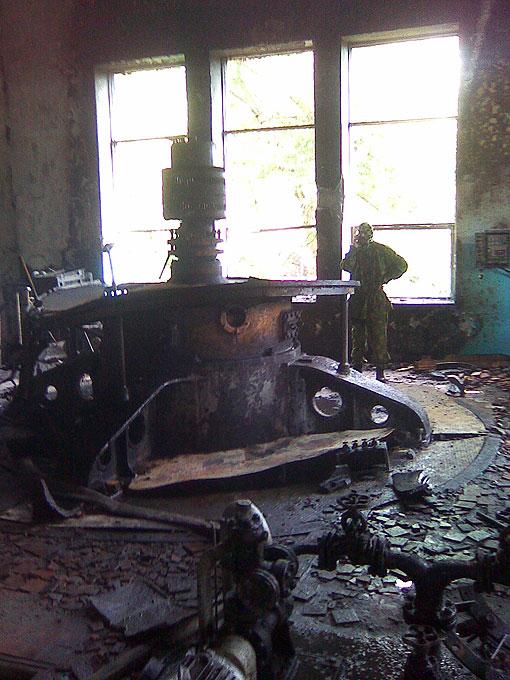 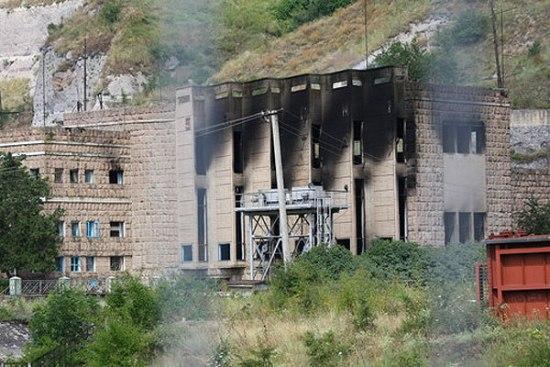 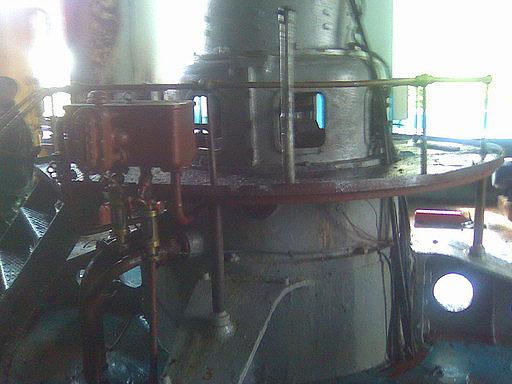 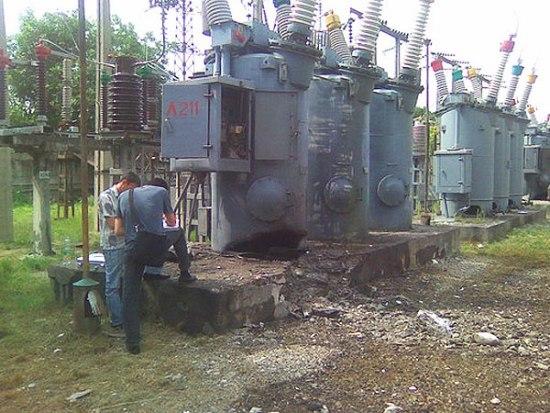 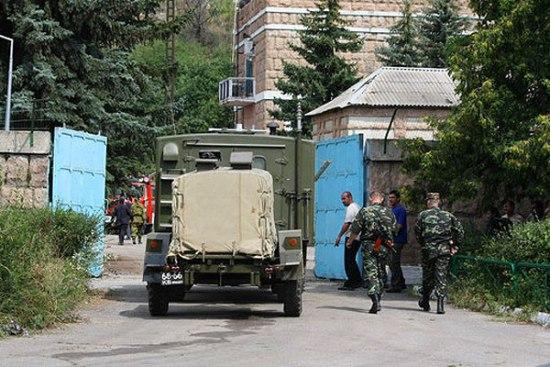 20 thoughts on “Terrors of Baksanskaya HPP”