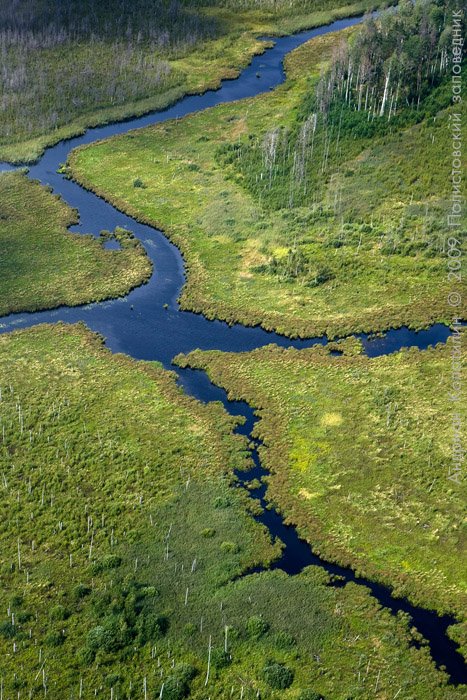 You have probably already seen the post about Polystovo-Lovatskaya swamp system and got acquainted with its history. So, now it’s high time to get to know all inhabitants of this miraculous place a bit closer. 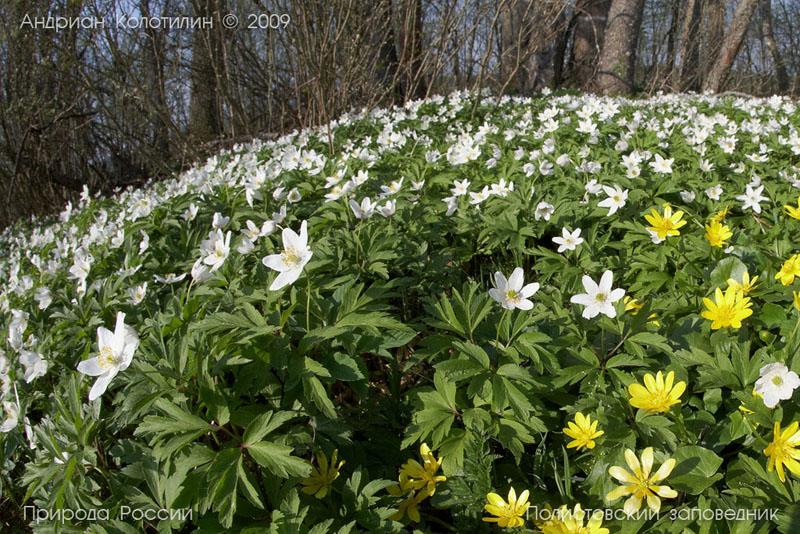 In the spring all everything around the place is covered with primroses. At the moment wood anemone is abloom. 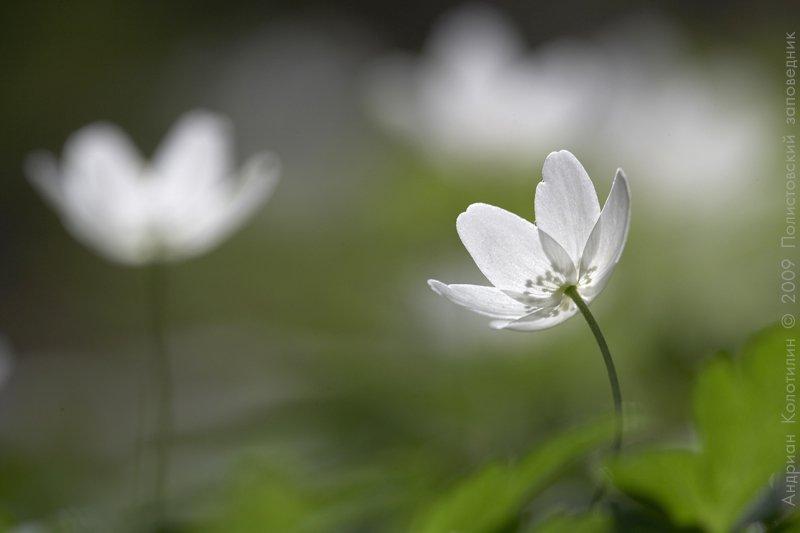 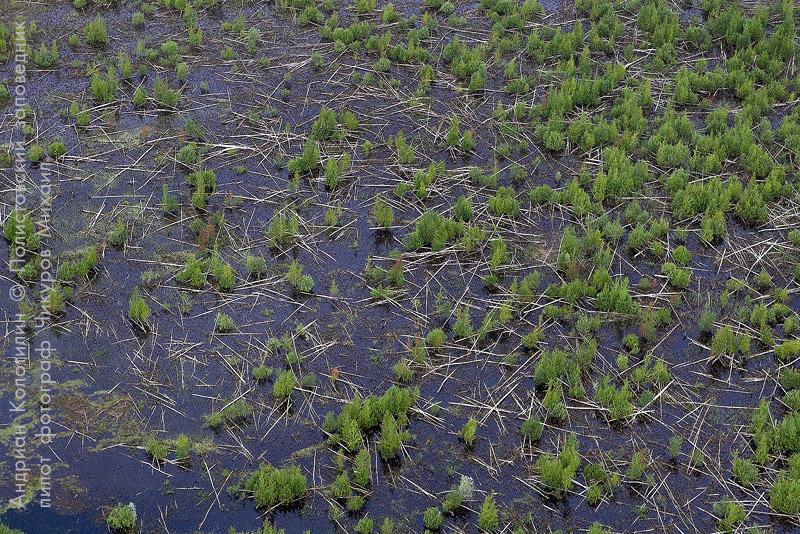 Riparian forest is partially drowned and downfallen and from the bird’s eye view it looks like there are thousand of matches accidentally dropped by some medieval giant. But what has happened here? The thing is that 30 years ago some transmission facilities were set up here, just usual poles with cables. And until now they are supplying the village called Ruchy where one of the outposts of the national park is located. A bit after there were a small dam and a bridge for maintenance of the transmission facilities fixed up. The bridge was destroyed but the dam has influenced hydrology. Beyond recall. 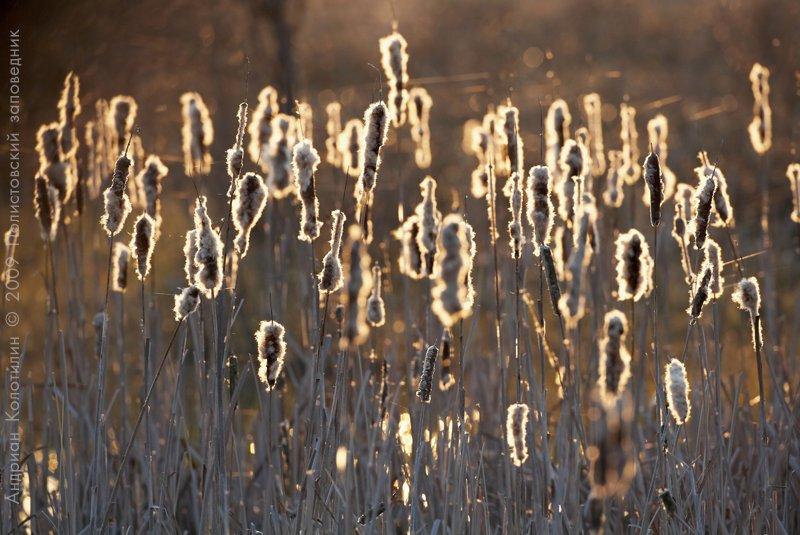 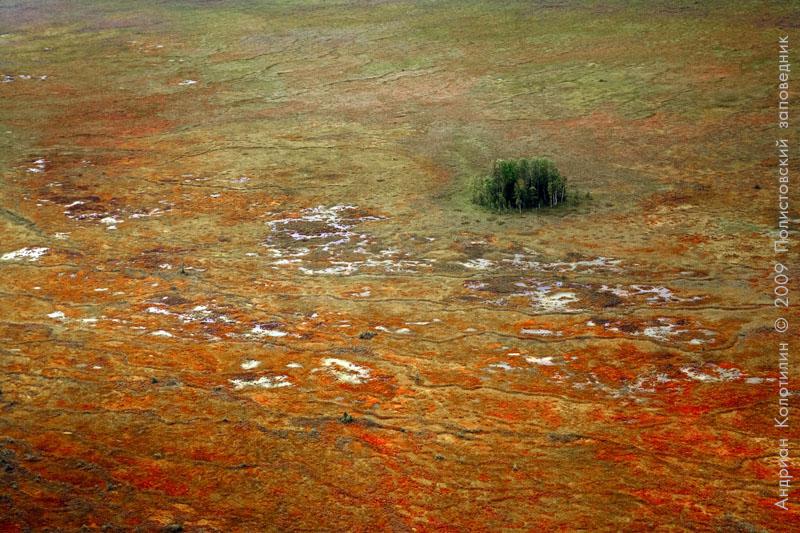 Islands. There are hundreds of them – small and large ones. There is a fen around each island – a passable bog. And then strong soil is waiting for you, where you can stand steadily without trying to keep your balance.

Every island has its name. They have probably acquired it because of pioneers that first found them. 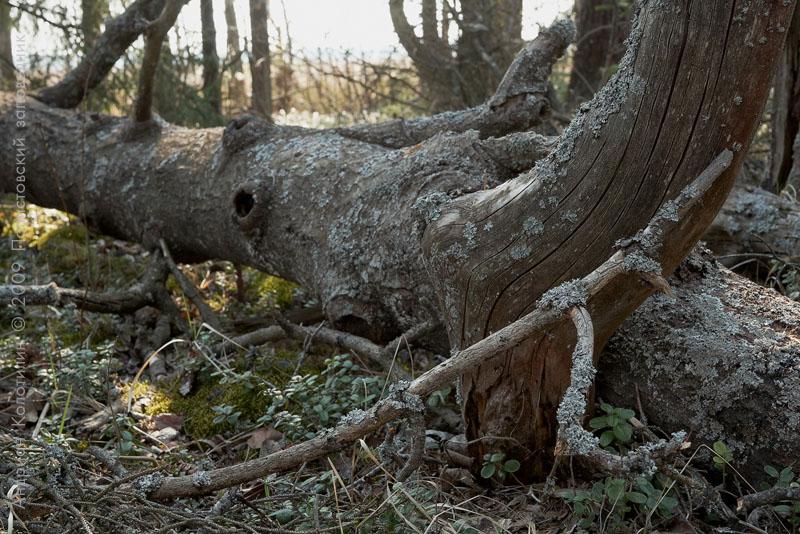 Forest on the islands grows and dies by itself. Nowadays nobody chops or clears the age-old trees with fire. 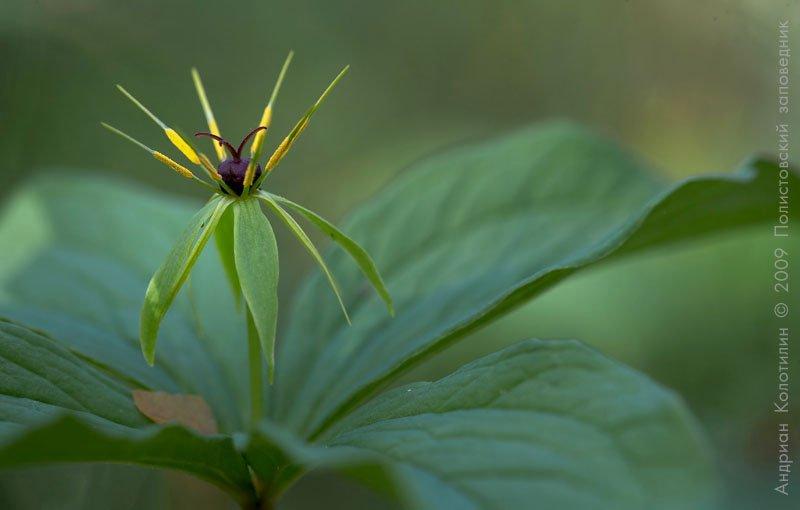 Paris herb is abloom – a typical forest herb that grows at islands in the swamp. 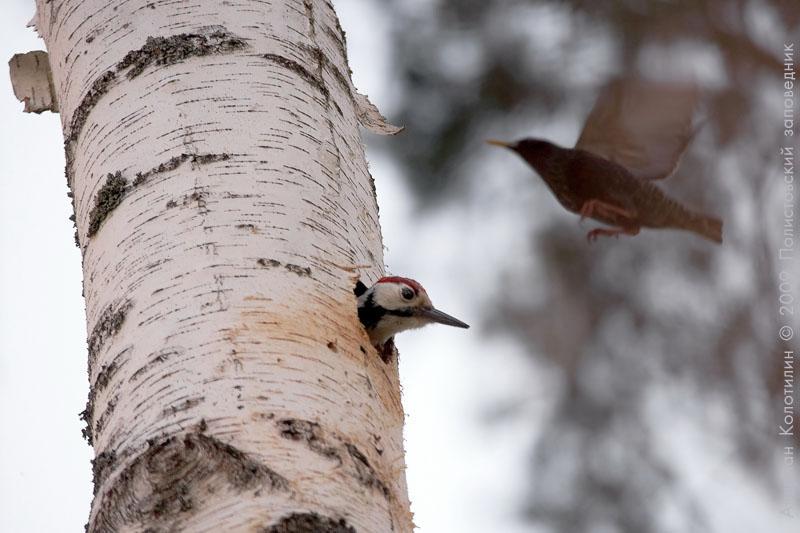 In the woods many birds nest. These ones, for example, are white-backed woodpecker and starling. 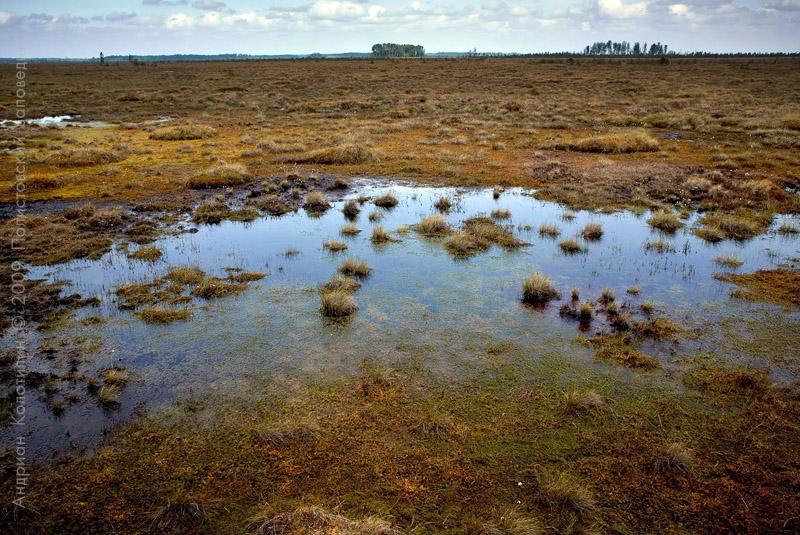 A piece of impassable bog with yield of liquid peat. You can’t pass it in short cut. 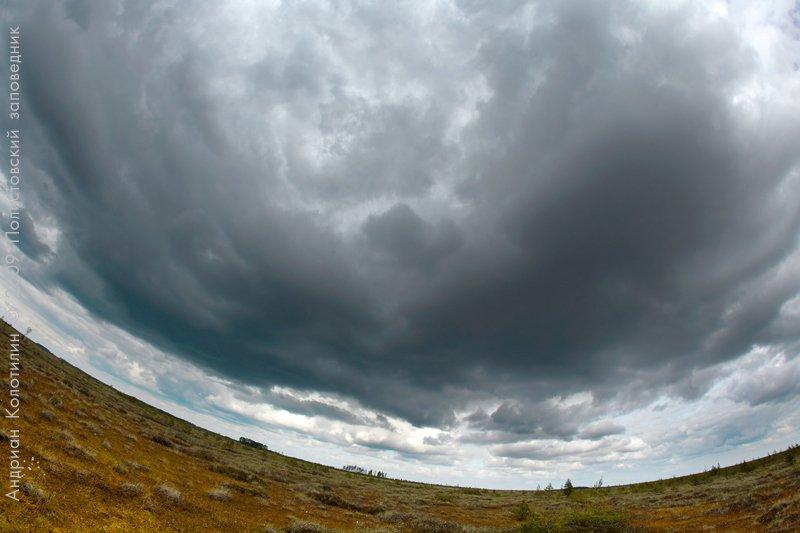 Somewhere inside them, on the depth of 2 or 3 meters, there are streams and little rivers are flowing. 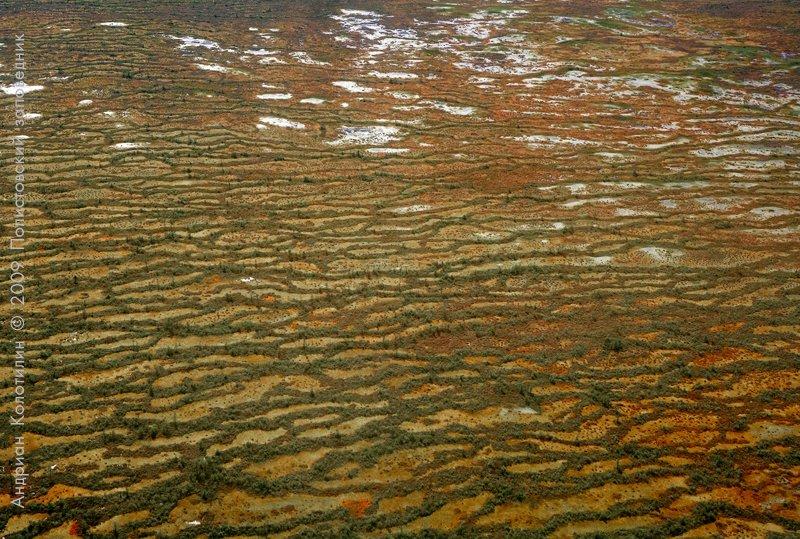 Cranberry bogs consume lots of space in the marshland. According to statistics, yearly output yield of cranberries is something around 600 kilos per hectare. 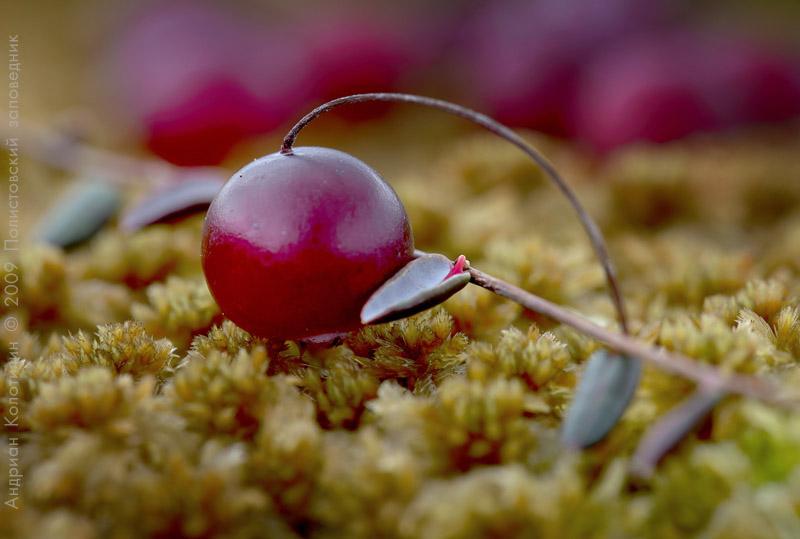 When marsh tea is abloom, air is permeated with stupefying odor of this medical and poisonous plant. If you are forced to spend a night at the place where this herb grows – expect headache in the morning. On the other hand, no mosquitoes at all. 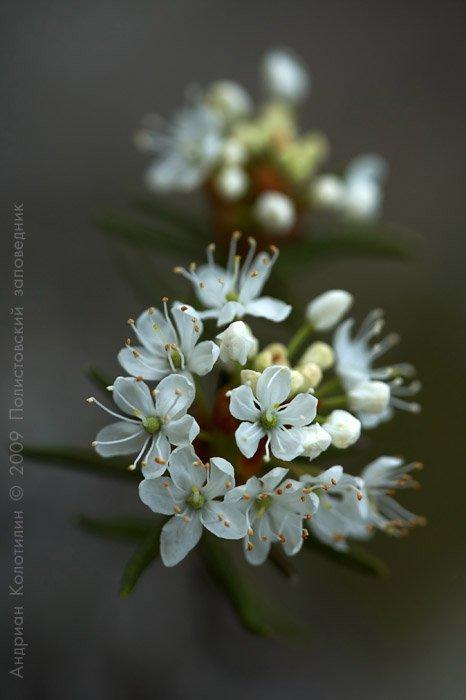 And some other shots of dwellers of the swamp system: 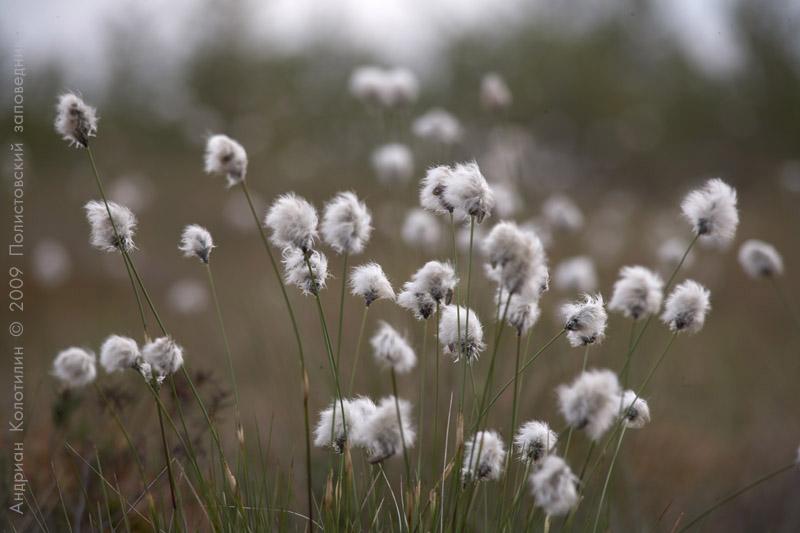 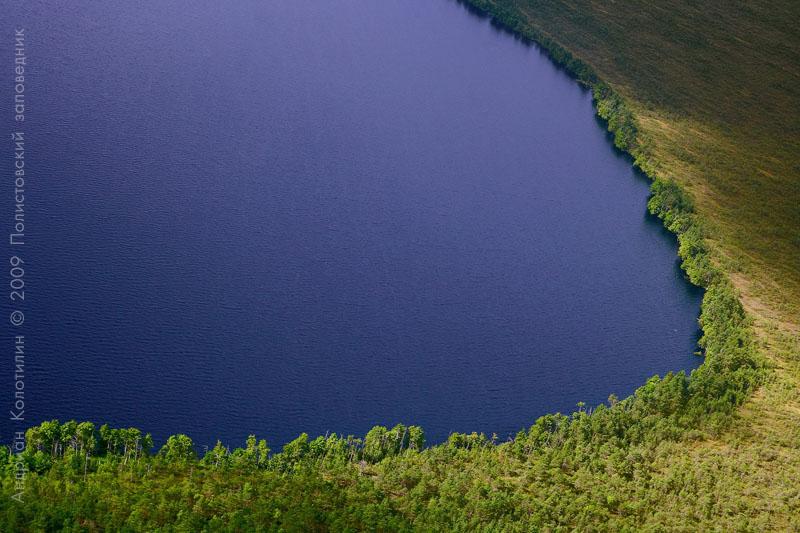 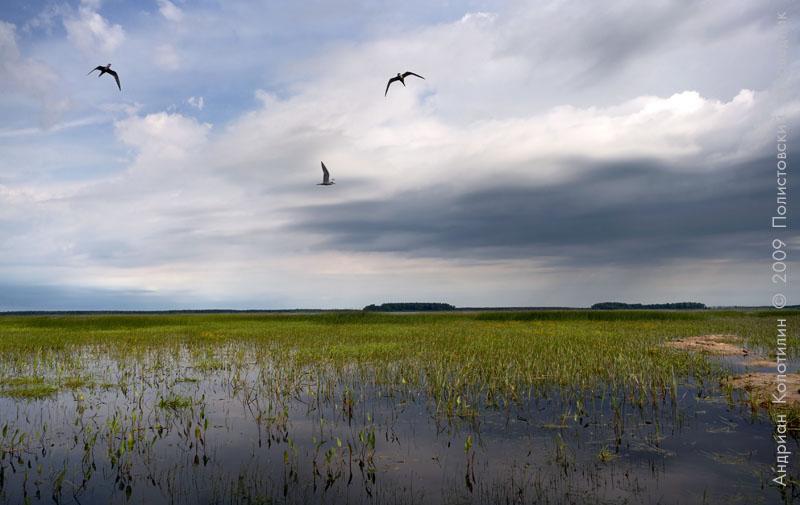 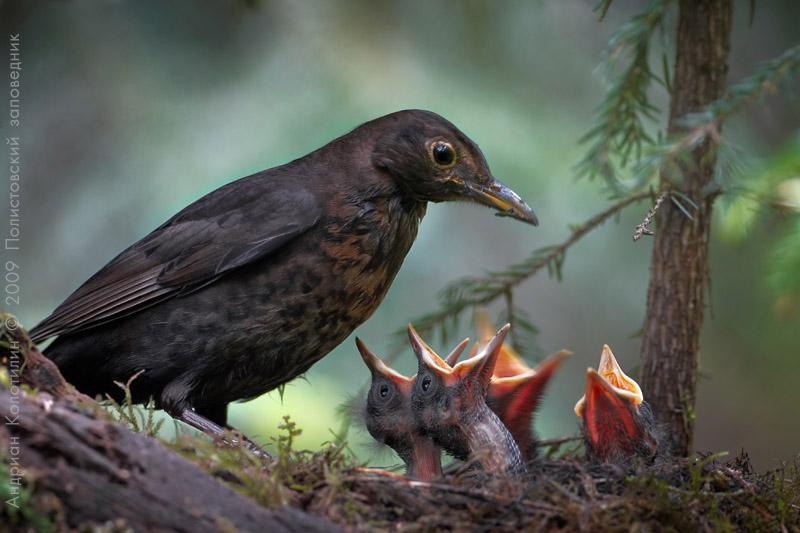 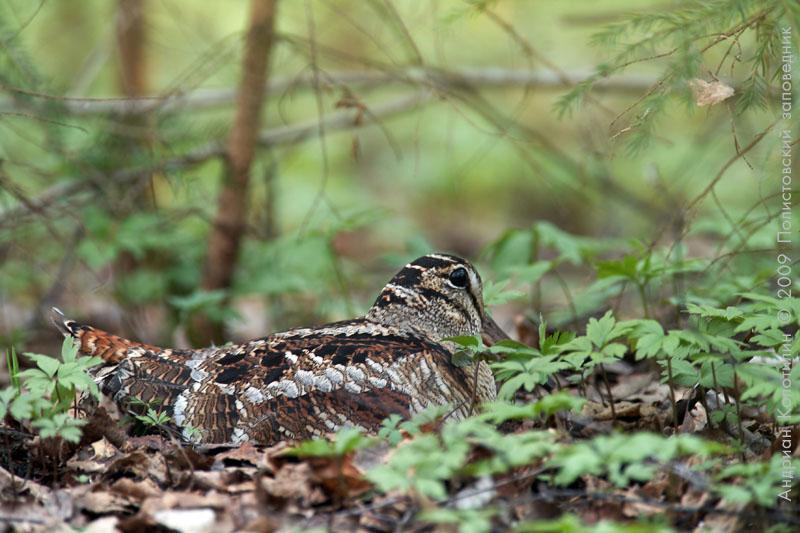 Photo and story via macrolight

11 thoughts on “The Largest Swamp in Europe; Part Two”