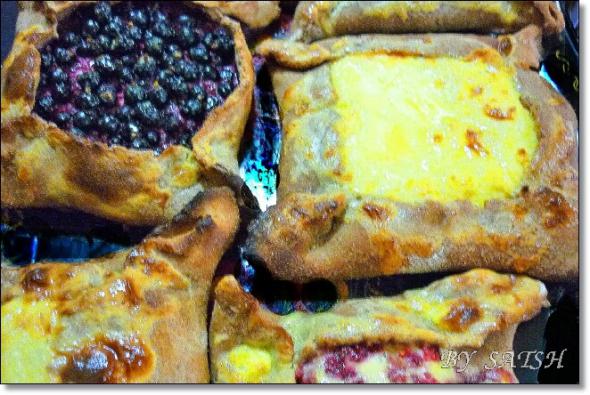 Kalitki are tiny Karelian pasties made of unfermented dough with rye flour. They are usually served with tea and baked with different filling: millet, potato, cottage cheese, oat flour, barley…

Karelians also call them “ryupittetyu” that means “puckered” as they actually look like. 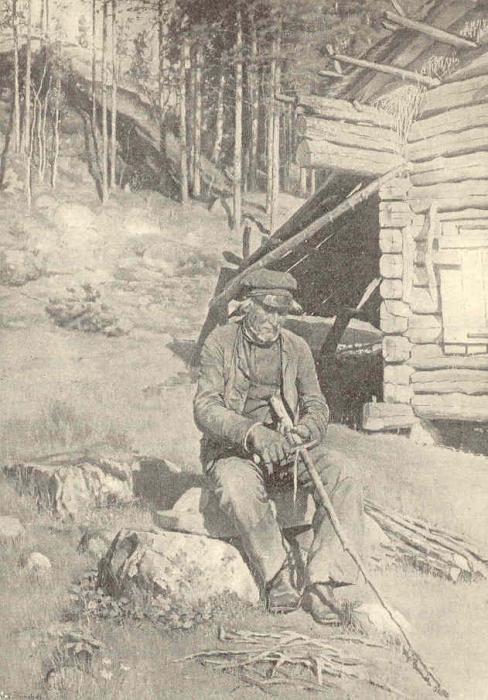 The fact that they are made of unfermented dough definitely means that they were baked long before the Conversion of Russia, apparently they appeared in the IX century and maybe even earlier. 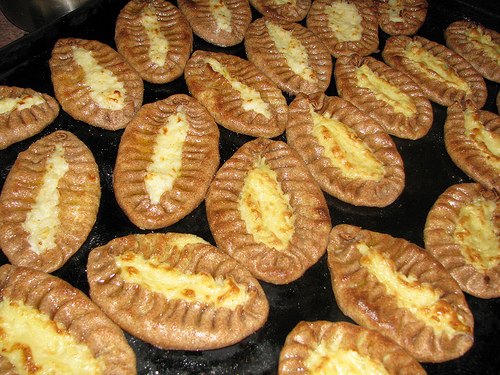 However, despite their long history, they have been actually made only in Karelia. Their recipe has never inspired Russians who believe that pastries always should be fresh, puffy, smelling sweet. And kalitki are made of plain rye flour, filled with pearl barley and after baking they become hard as iron and are to be softened again. 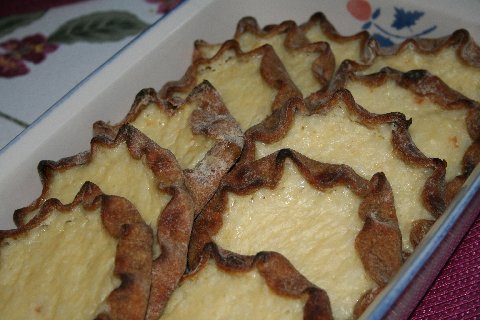 Before eating kalitki should be soaked in milk. 1. Two glasses of flour and a glass of sour clotted milk are to be mixed together
2. Let it stand for half an hour
3. Beat the flour to make it softer
3. Roll it out in the shape of “sausage”, make portions 1. Roll out the paste into squares 0,5cm thick
2. Add the filling
3. Roll up in any way you like
4. Put them on a baking tray. Add salty sour cream to an egg yolk and smear the kalitki, bake in an oven for 15 min at the temperature 250 degrees. When the kalitki get brownish, you may take them out. 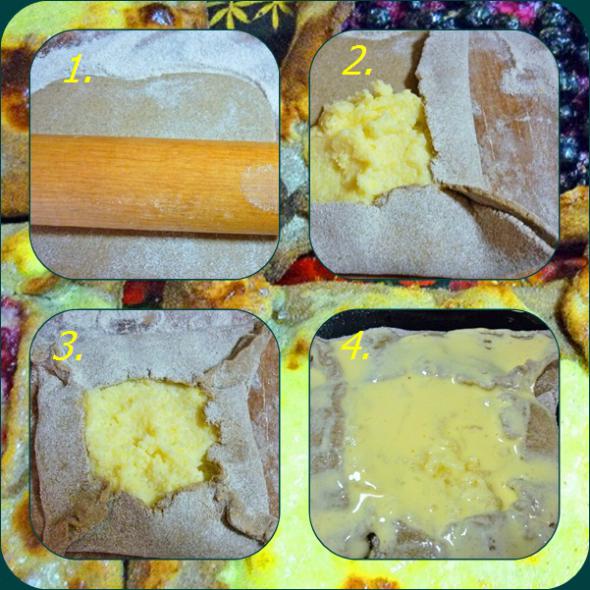 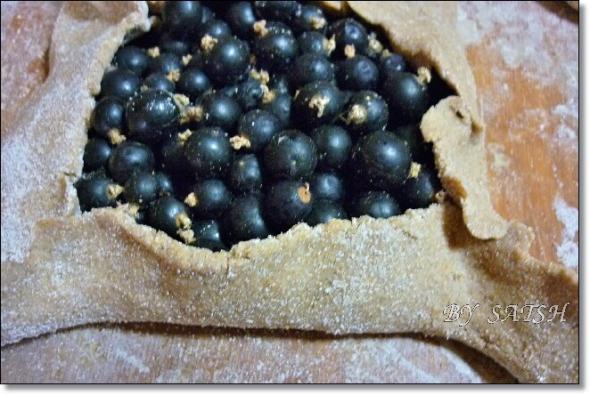 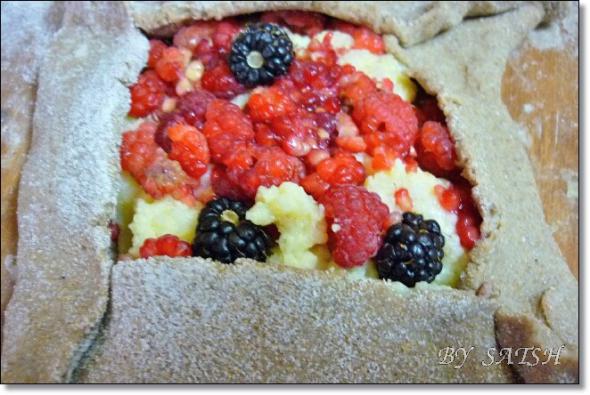 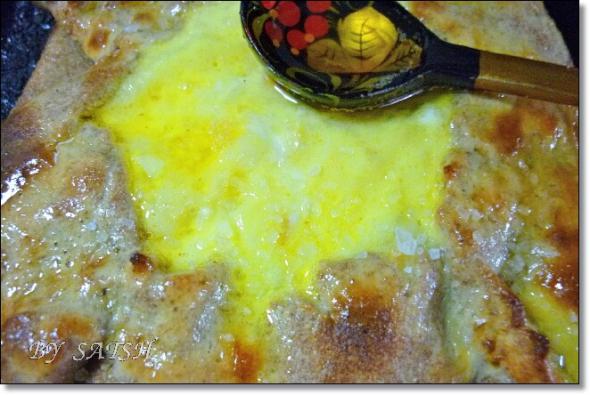 In conclusion we offer to see a video of “Sattuma” – a folk band from Petrozavodsk.

26 thoughts on “The Karelian Treat: “Kalitki””