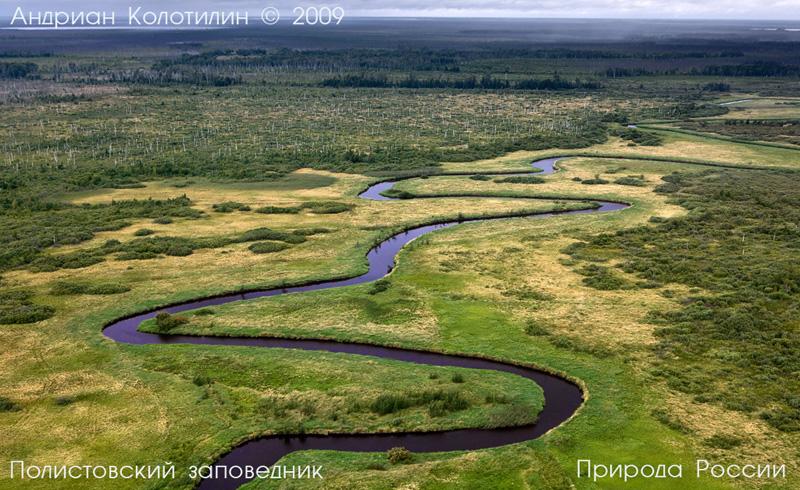 Polystovo-Lovatskaya swamp system is the biggest swamp in whole Europe which is located just 100 km away from the border with EU countries, between Pskov and Novgorod regions. With hundreds years passed it still stands untouched by the human hand, so forbidding and wild in its depth that even all peat field workers and ameliorators of Tzar and Soviet times saw proper to leave it intact.

Eleven thousand years ago Valdai region’s glacierization was almost to be finished and on lowlands of nowadays Pskov and Novgorod regions formed a huge lake, the great-grandparent of the whole Polystovo-Lovatskaya swamp system.

Over the years the lake began growing over and on its site developed gigantic marshy ground, a self-sustained reservoir which can feed itself just with rainfalls. Somewhere the depth of turf bed could be measured to 10 meters; the deepest places of this glacier lake remained filled with water while highlands grew into small islands with tight and strong soil.

On rare clearings in this swampy hell a few Finno-Ugric tribes eventually appeared and left many burial mounts behind, with some of them still belowground because of impassibility of the swamp.

While mentally travelling around the ancient maps of 18-20 centuries it is clearly seen that there were a few villages and people were trying to settle it down over there. Back at the 1920’s there was electricity wired up to some villages and several bridges built throughout the marshlands. In every village there was at least one windmill (some settlements were a bit too lucky to have even 3 or 4 of them.)

But then people have left. What was the reason for that – nobody knows; whether it was a war, a sprouting possibility to move to the biggest cities or a policy of kolkhoz sprawling, there is no exact answer.

So, let’s tally it up. So far just 4 settlements out of 64 are left, with only 3 citizens in two of them. 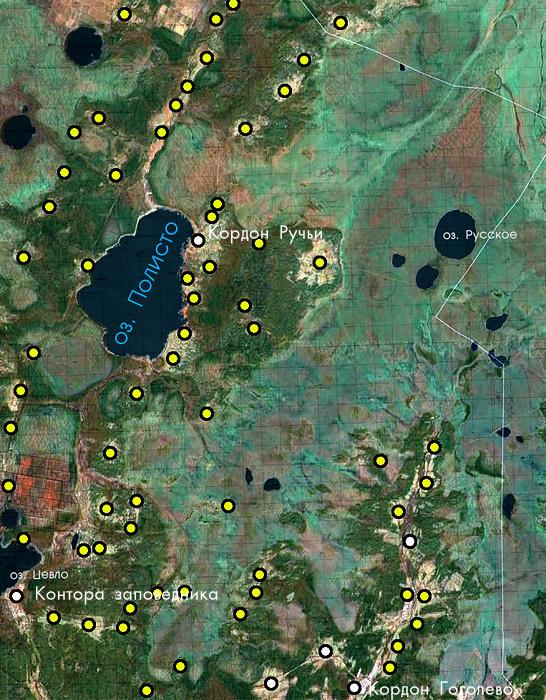 But left there are by now vast forests which engulfed all trails of human beings so fast. On then-meadows and hayfields there is birch coppice chirping joyfully. Flocks of thousand of migrating birds feed upon banks of fenny rivers. In an abandoned village there is a bear rules the roost of apple garden. Cranberries encrust the swing moor so hassocks look as if they are abloom. In summertime there are sword lilies and wild orchids growing everywhere. At the distant island a couple of watchful war eagles nest.

And almost always wind wafts endless clouds from the Baltics. 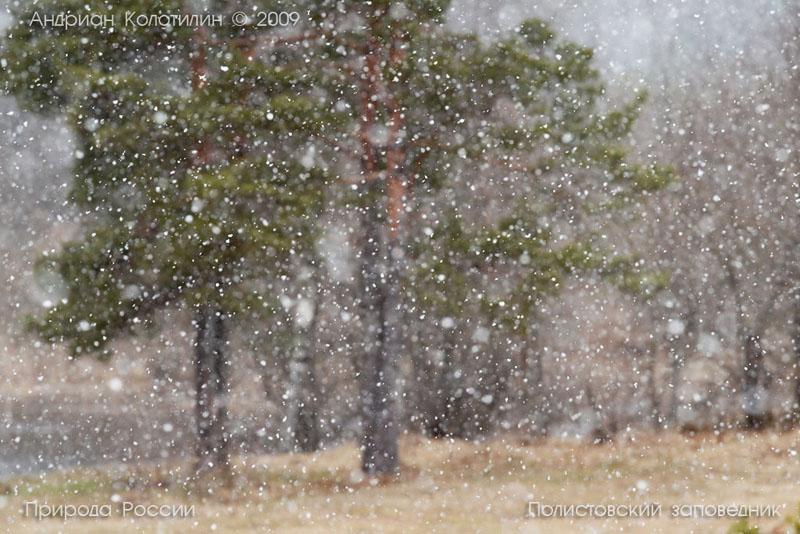 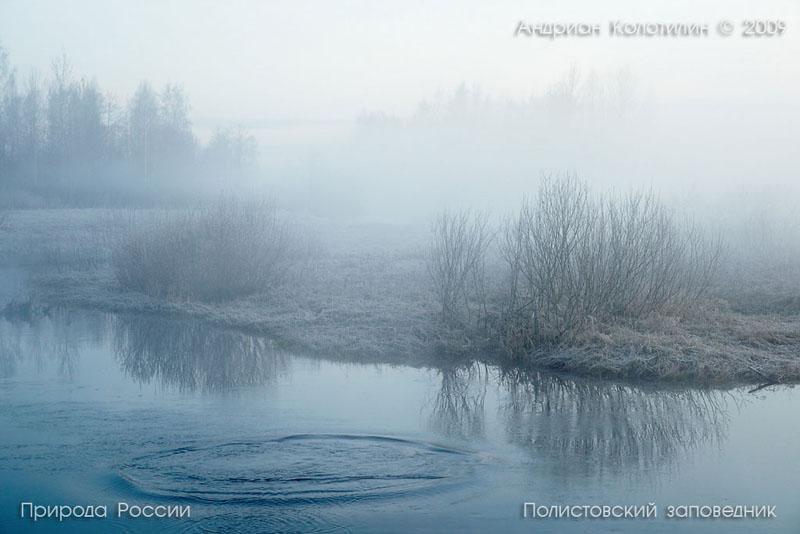 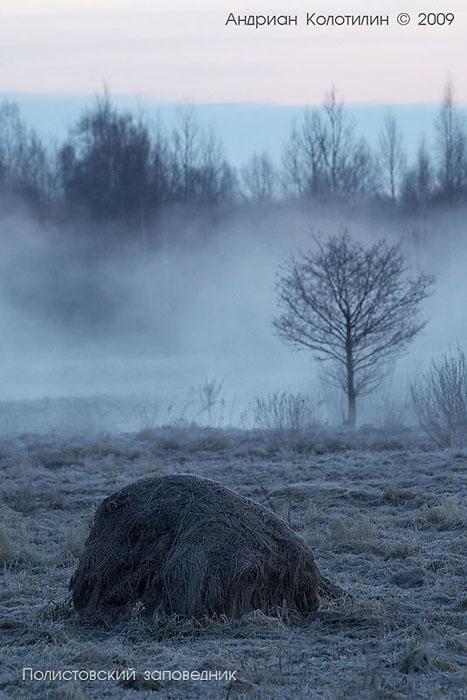 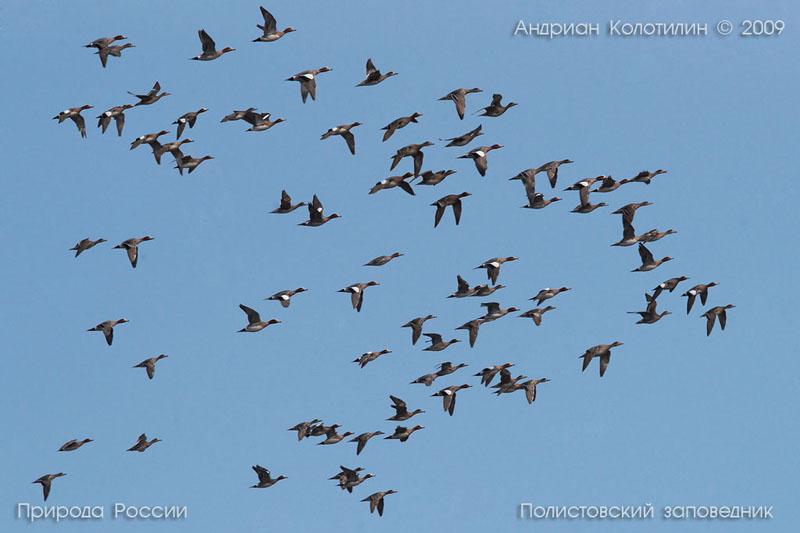 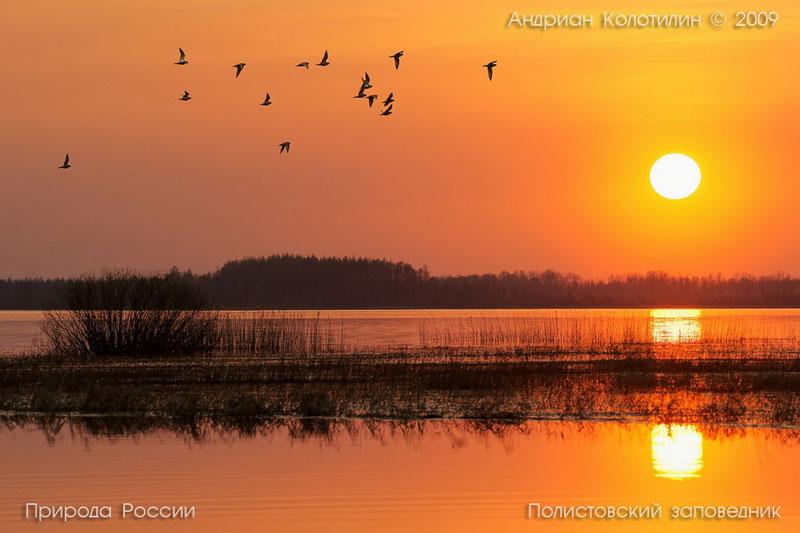 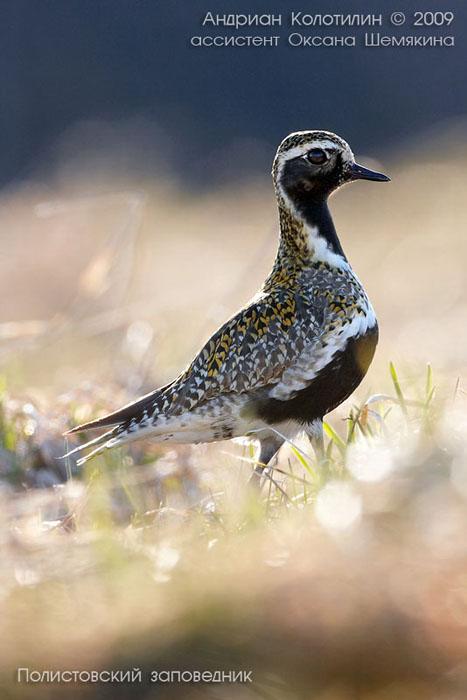 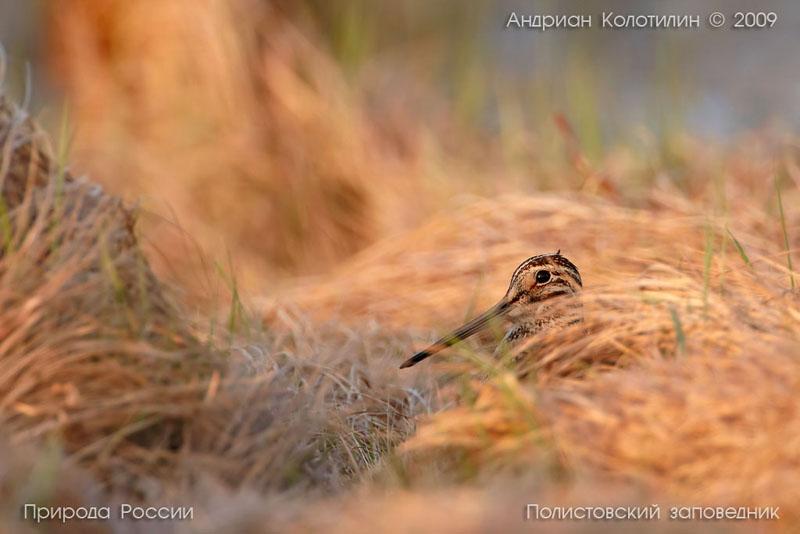 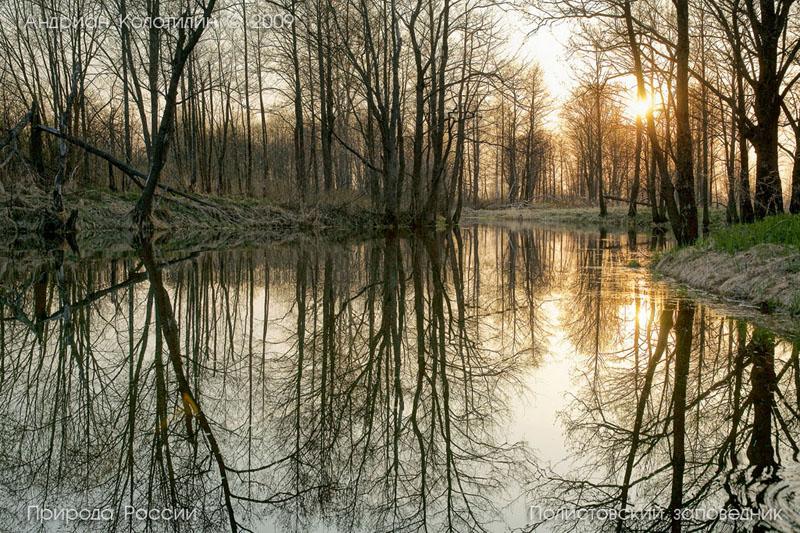 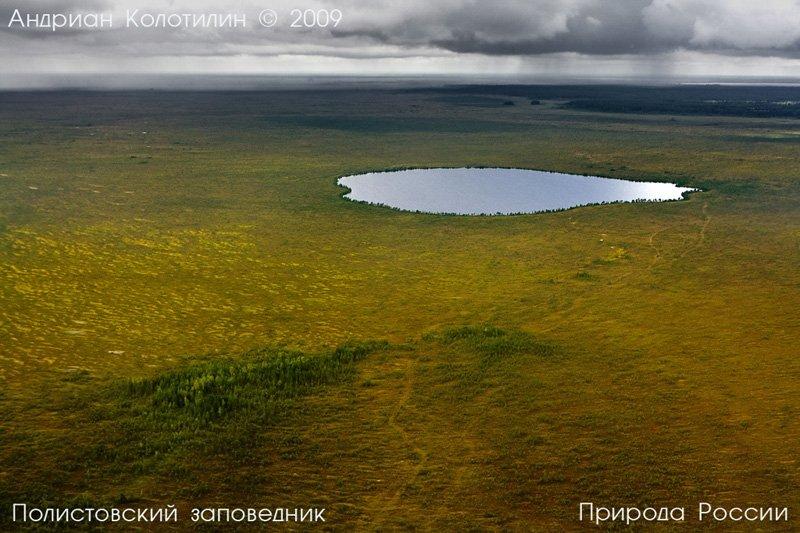 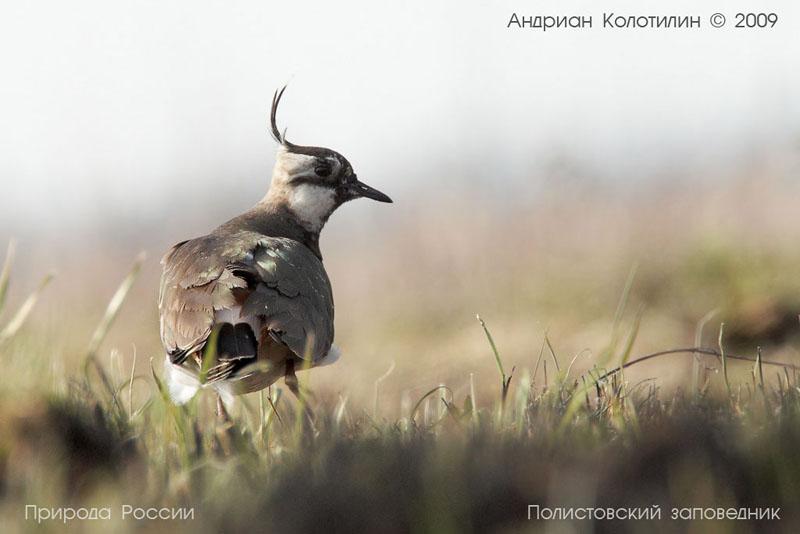 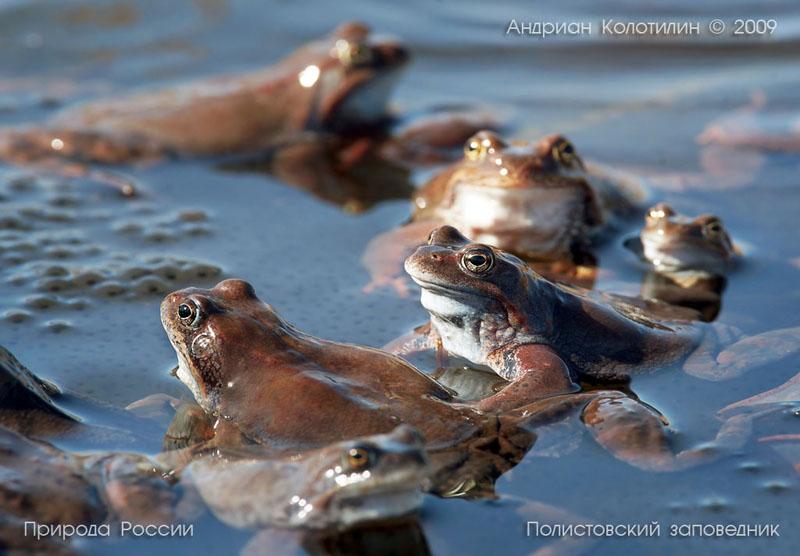 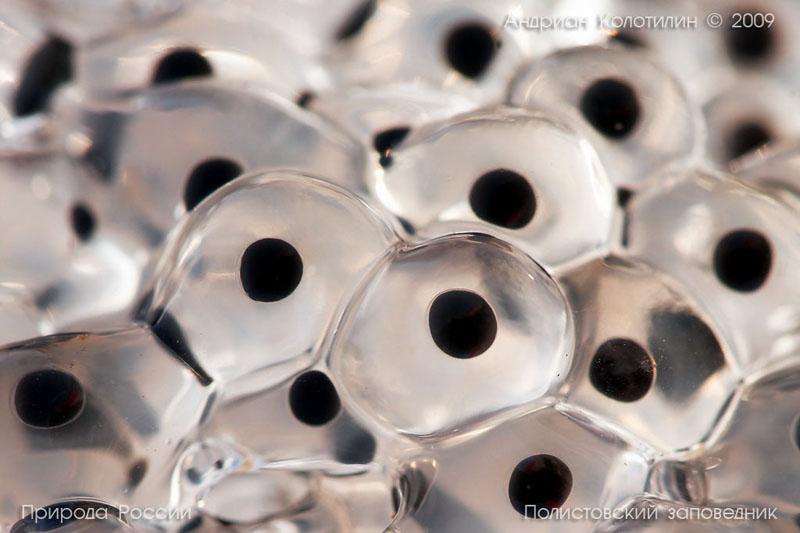 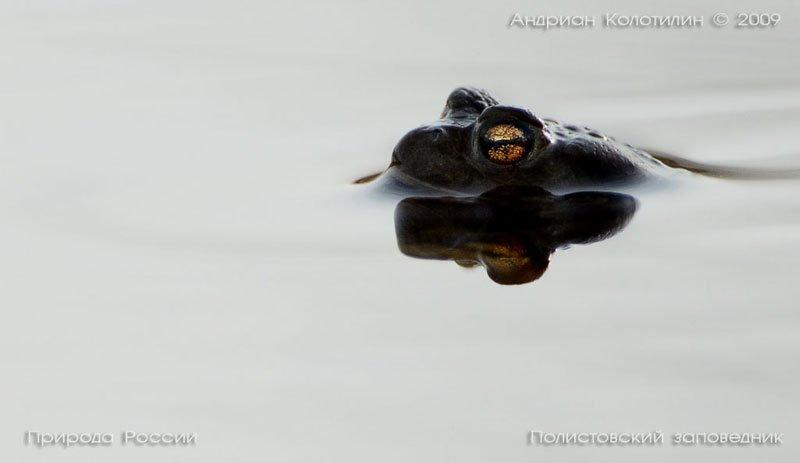 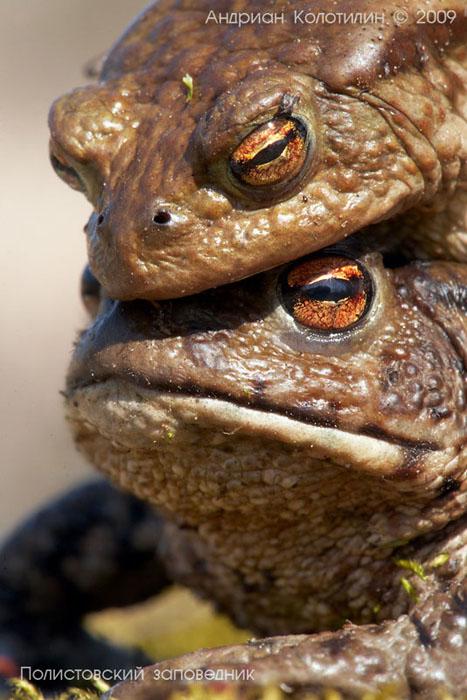 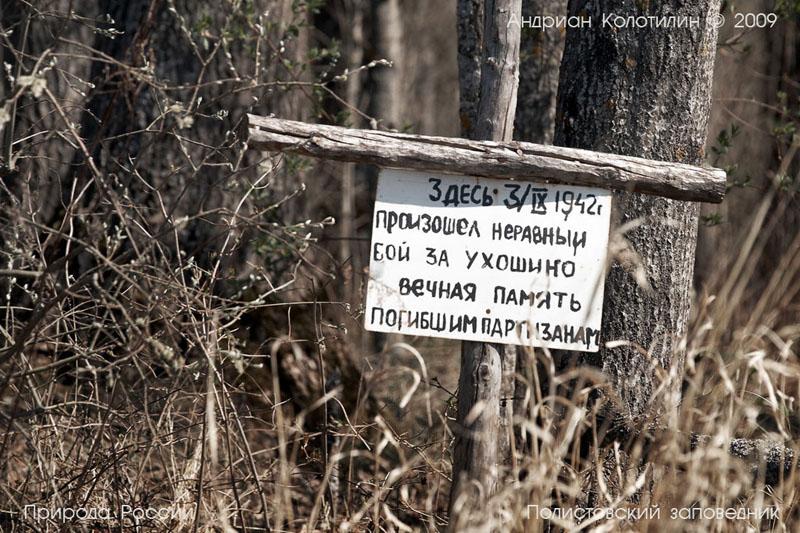 Photo and story via macrolight

15 thoughts on “The Largest Swamp in Europe”