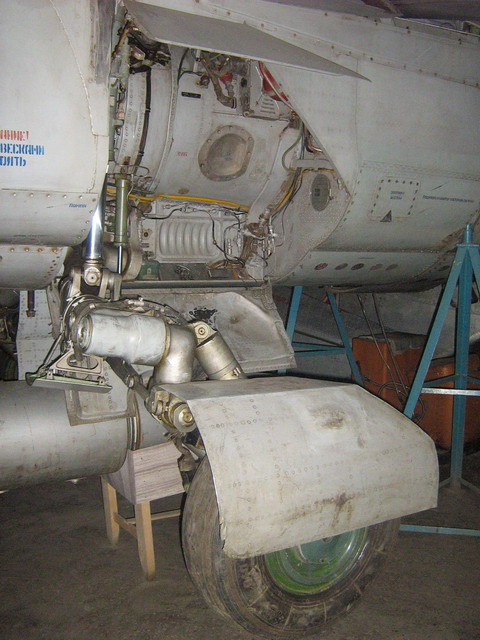 Only in Russia a woman – engineer designed a unique landing gear removal system. She said she had got an idea for this after looking for a crow preparing to fly and making a jump parting it from the Earth surface. Later she proposed this to her Soviet plane construction authorities and it got approved and widely used on thousands of Russian planes afterward. 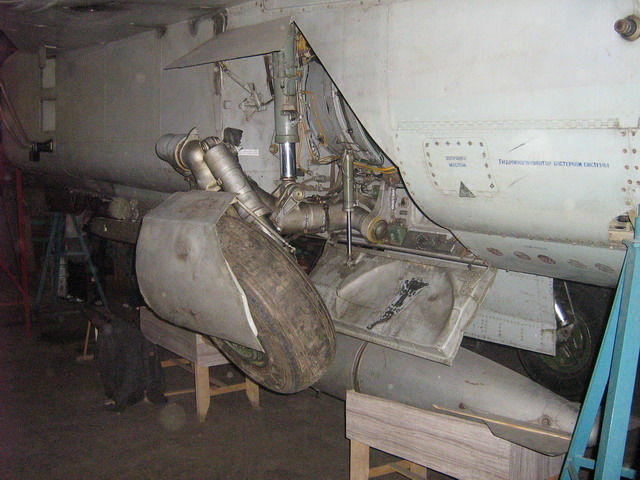 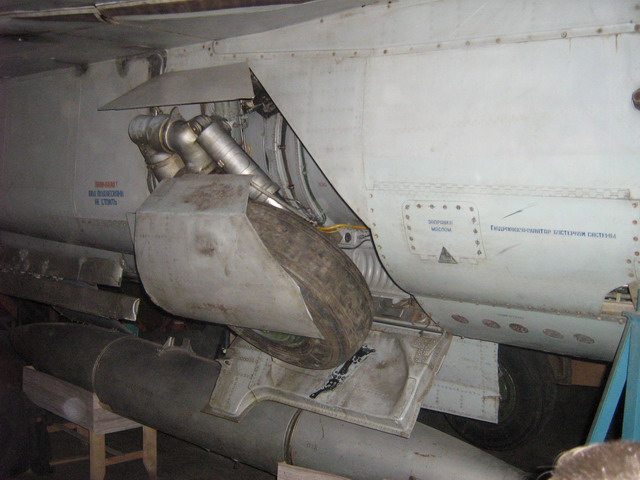 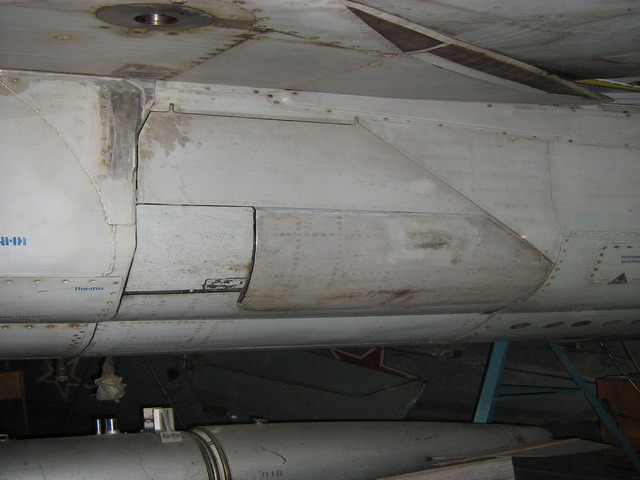