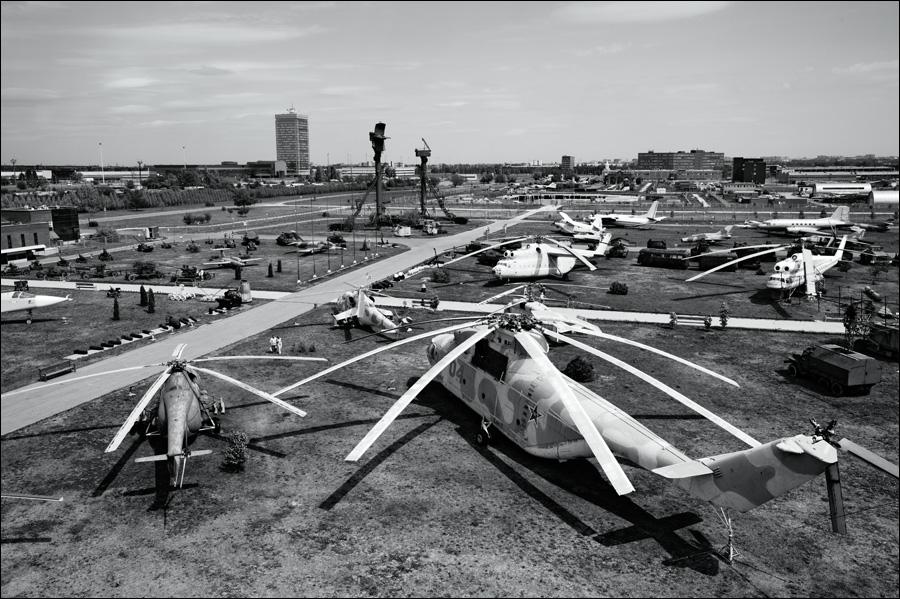 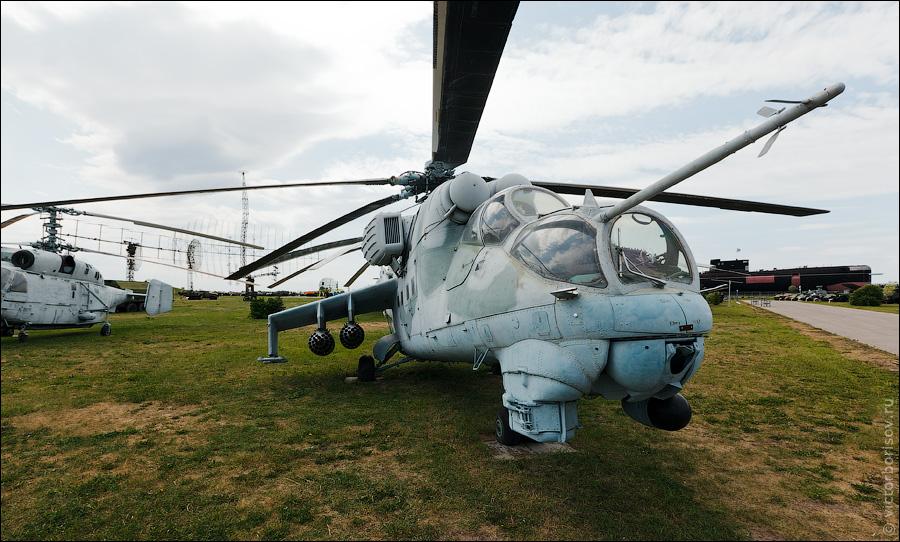 It has all begun in 1998 with the AVTOVAZ vice-president’s initiative to establish the parkland and on 7 September, 2001, the grand opening took place. In the meantime the museum already had more than 300 exhibits indicating development of automotive, armored, aircraft, engineering, radar engineering and railway technics as well as artillery missile and marine weapons. 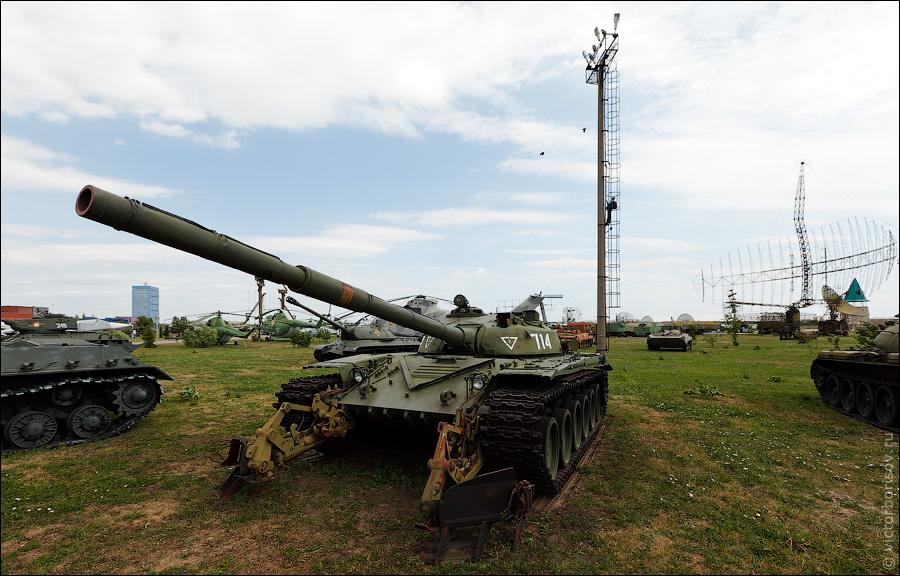 In the museum’s collection gathered specimens of military inventory back from the first and the second World Wars. Over here you can see stronghold cannons, 122mm howitzers back from 1910 and 1930, T-34-85, T-70, IS-3, PzKpfw 38t and Prague tanks, a legendary multiple launch rocket system ‘Katyusha,’ SP gun mount ISU-152, Swedish antiaircraft cannon ‘Bophors’ and so on. 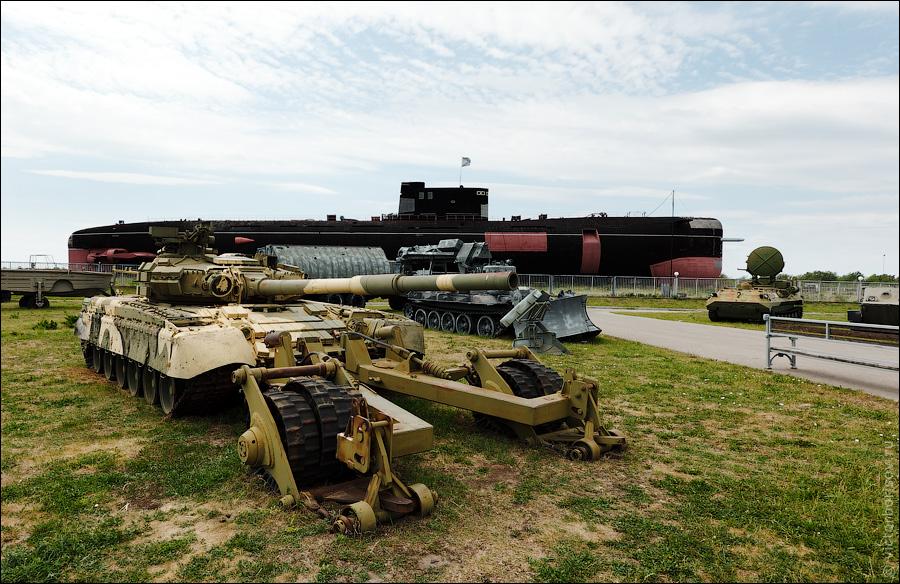 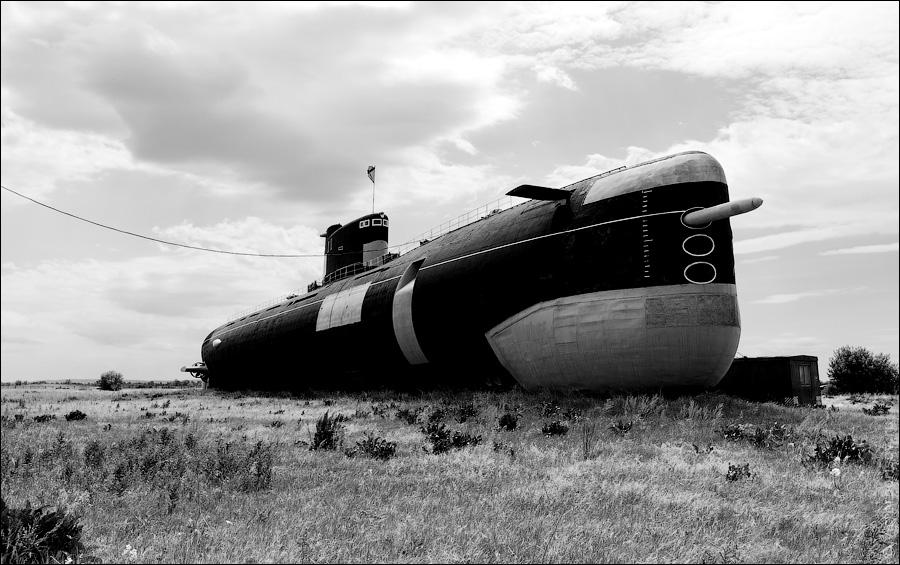 One of the main exhibits is a diesel-driven submarine B-307 (project 641) with its length more than 90 meters (300 feet) and as high as a five-story building (14 meters or 47 feet); moreover, it weights 2,000 tonnes. The submarine was built at Gorkov ship-building yard in 1979. Altogether Russia had 18 submarines like this one. B-307 is the biggest diesel-driven submarine on the strength of Russia’s Navy. 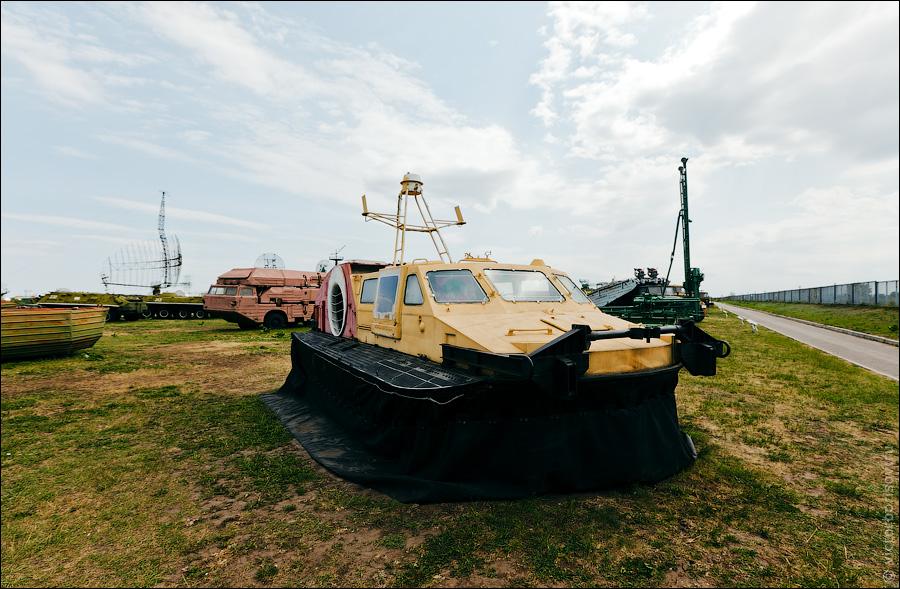 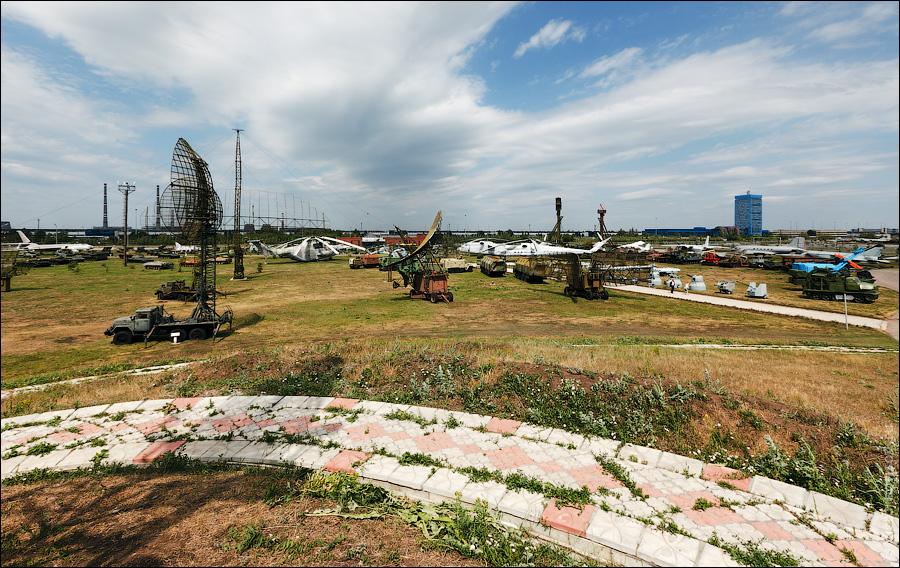 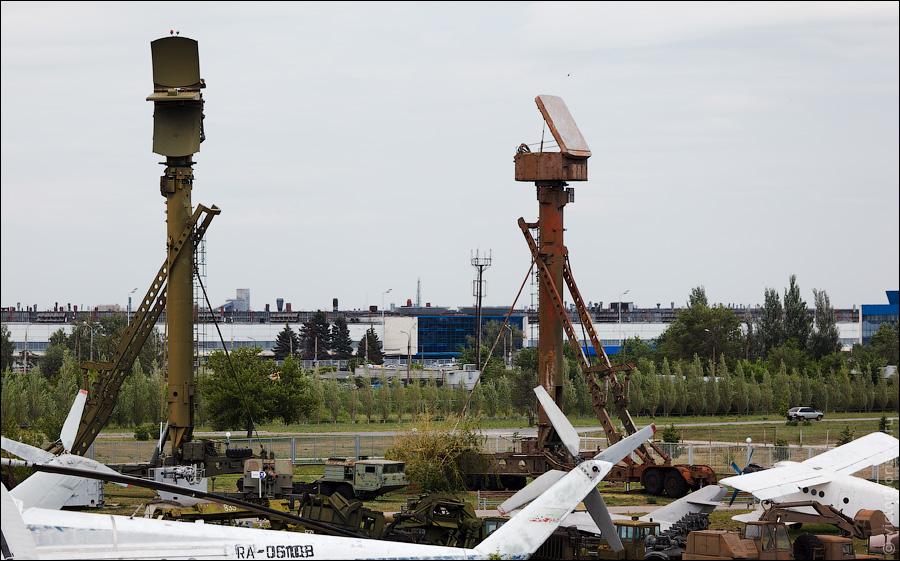 In 2004 the museum’s collection has been topped up with the highest exhibit (24 meters or 80 feet.) This is a low altitude detecting device and a target illuminator that are a part of mid-range air defence missile system C-300. 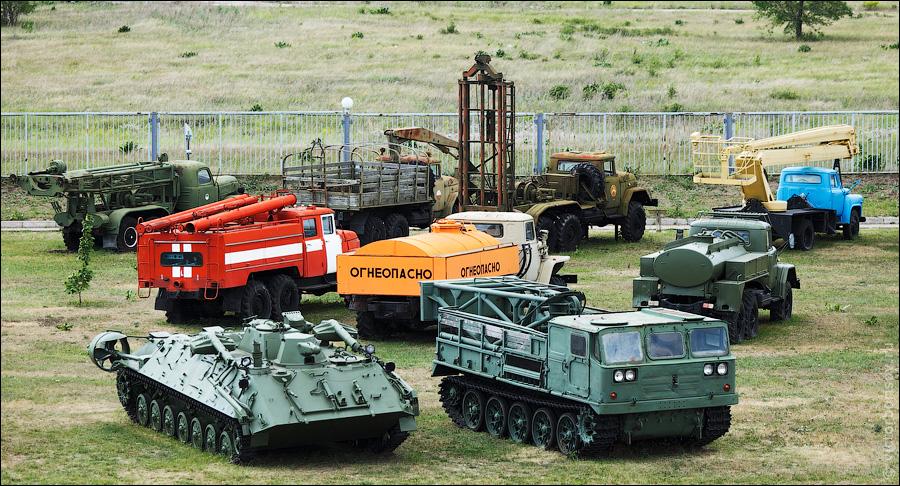 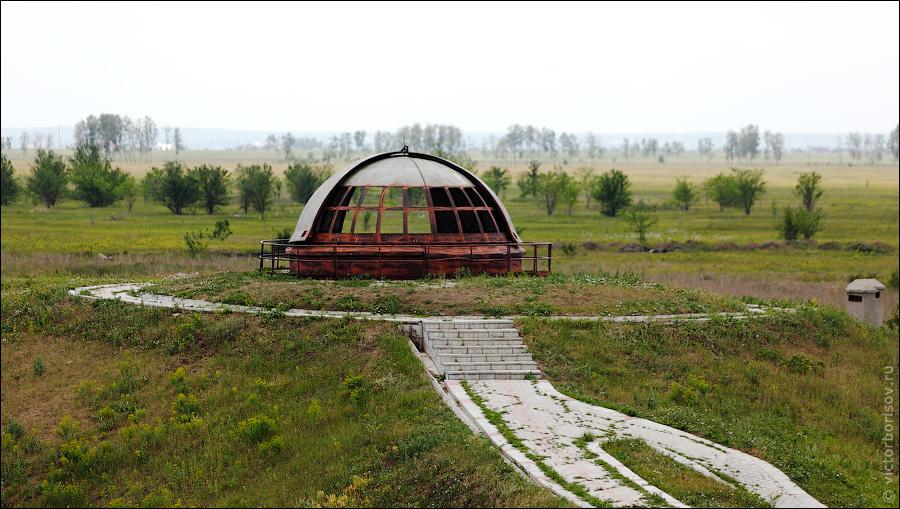 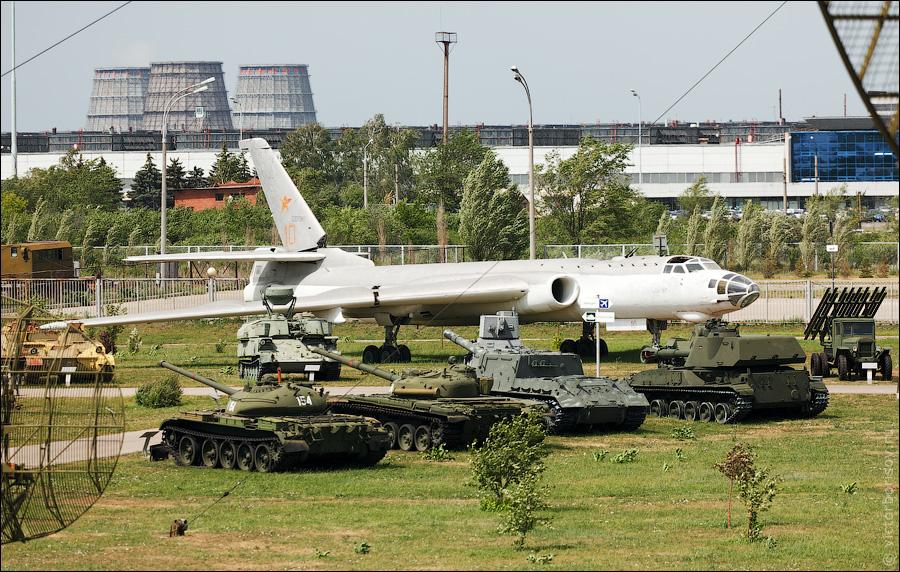 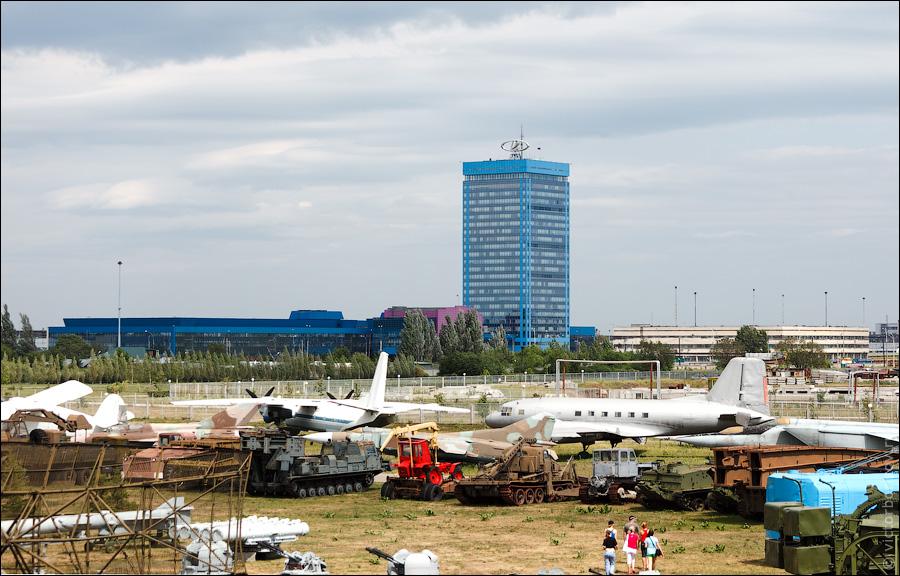 Apparently, in the museum’s collection displayed many technic specimens that Russia can boast of. Try to guess, which kind of equipment the museum is devoid of? 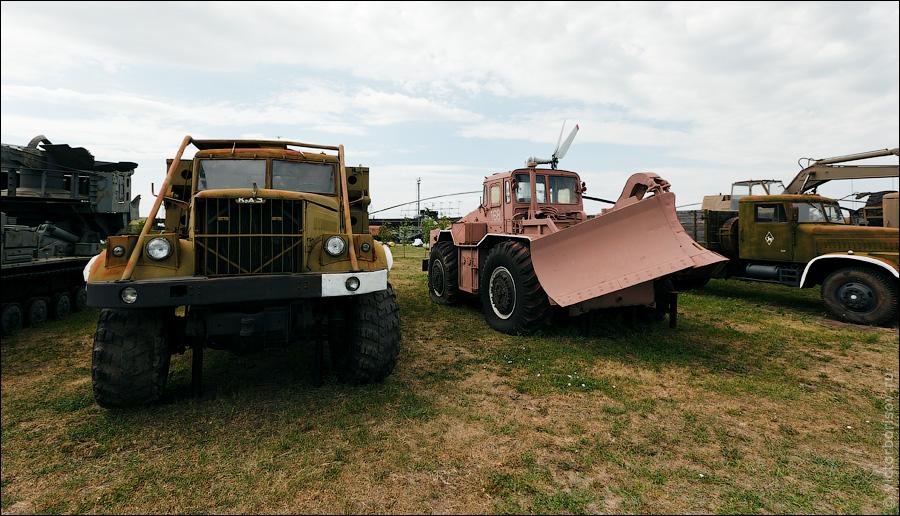 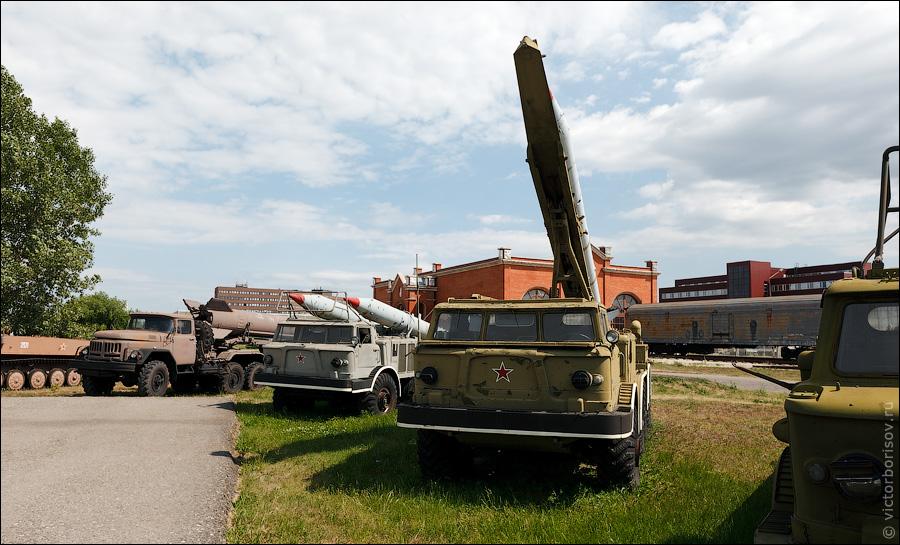 In 2003 the museum was honourably mentioned as ‘the best sightseeing place in the region. 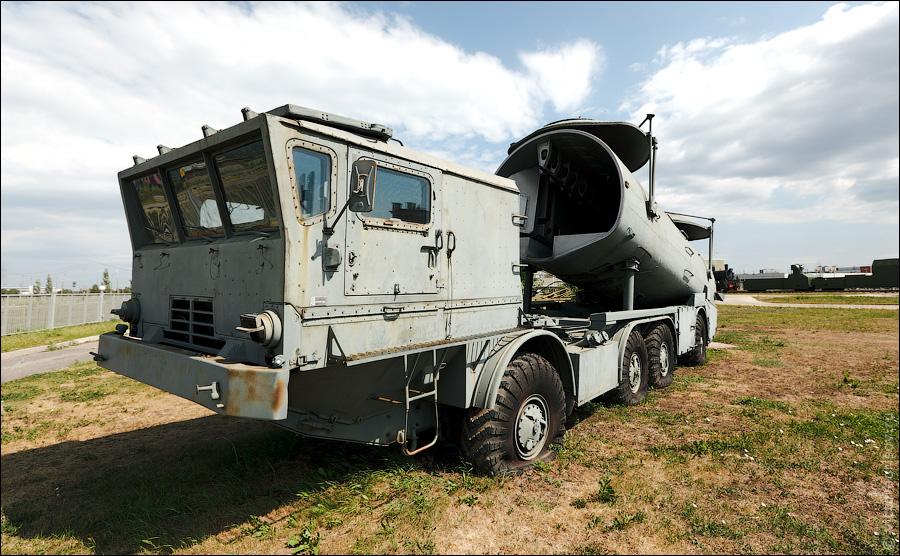 Capsule for launch of UAV with vehicular chassis. 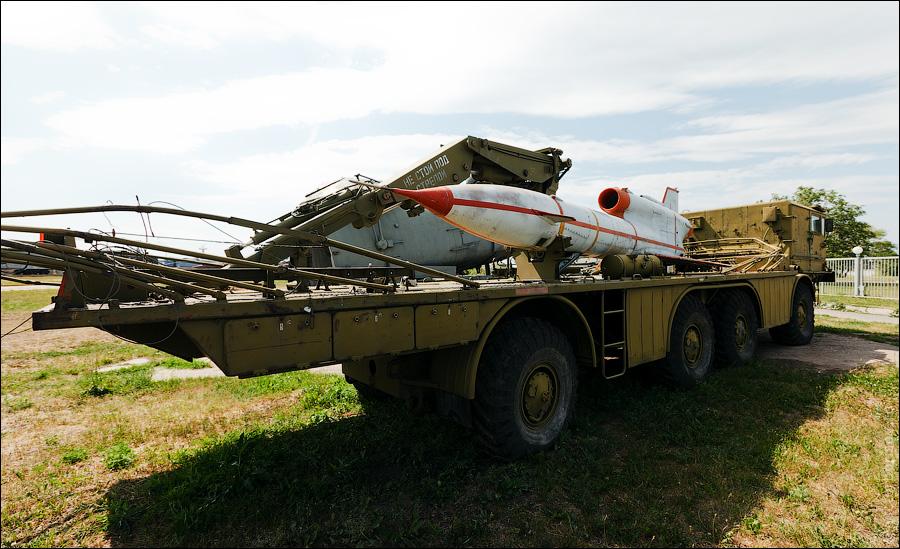 As well as transporting chassis. 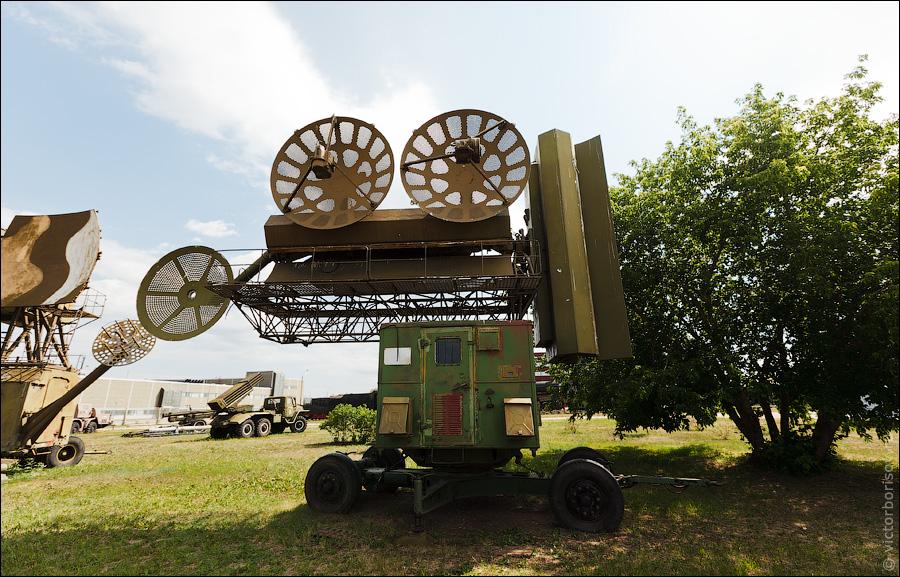 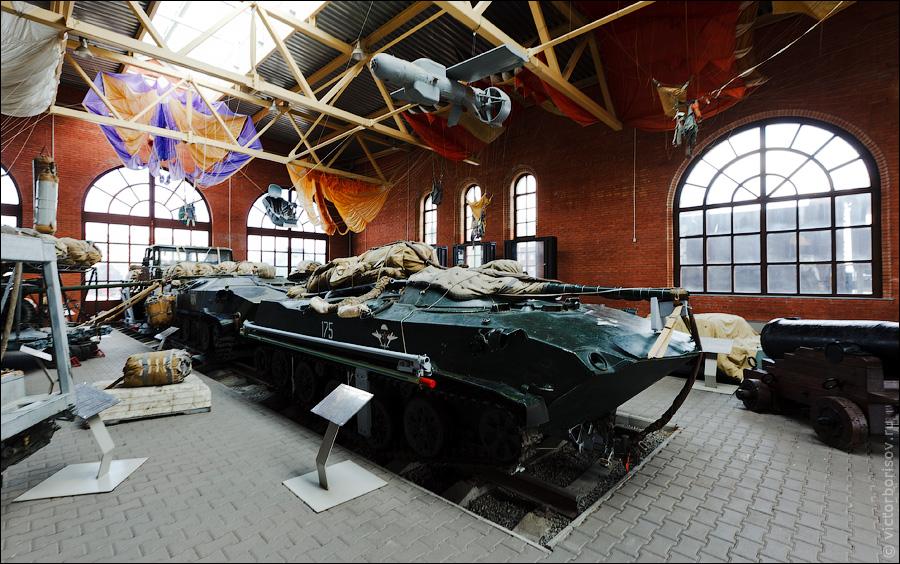 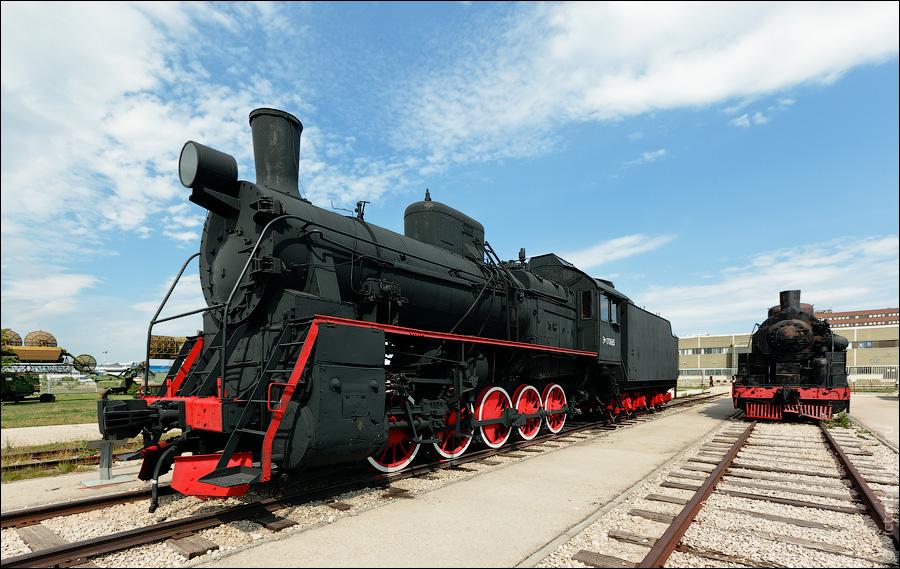 Photos and story via victorprofessor