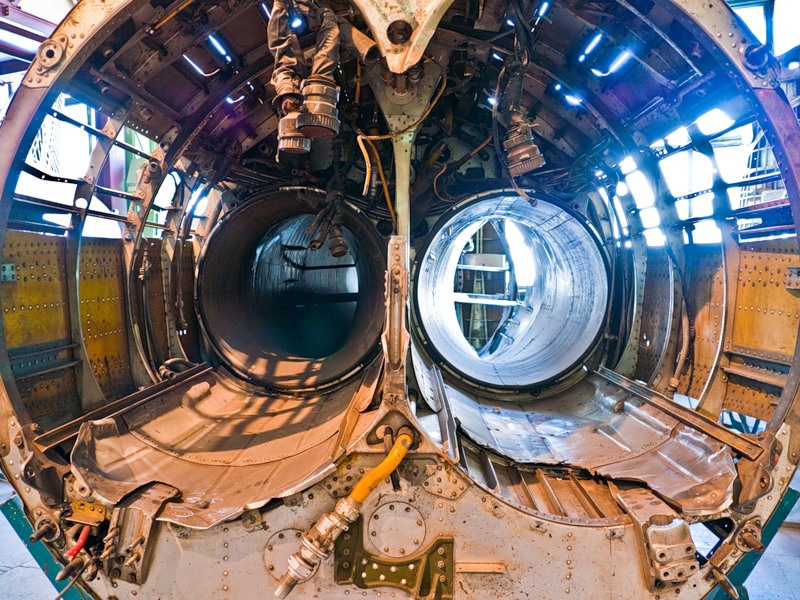 At the end of 1950’s there was a strong shortage of aircraft engineering personnel at many of aircraft factories. Thus, an idea of establishing a department of aircraft construction at Novosibirsk Electronical Technical Institute was put forward.

Aircraft construction department was established in 1959. During this time there were more than 3,000 experts trained who now work at one of the best-known technical and engineering institutions of the country. As early as from the fourth year students can apply for an internship and get a job over there after their graduation. The department gives a unique opportunity to study according to a special and individual curriculum which allows to devote much attention to the subject that a student will be required to have for their job-to-be. Aircraft construction laboratory is one of the biggest in the university and it occupies a room of the size of a big auditorium. Over here students study component elements of an aircraft. All in all, there are big parts of seven different airplanes situated in the laboratory. At the very center of the auditorium sits down a SU-15 fighter jet which is notoriously known for the accident in 1983. Back then a SU-15 plane brought down a South Korean air liner which had accidentally encroached upon the territory of the state. Fighter jets of this kind were constructed at Novosibirsk Chkalov aircraft factory and one specimen was given to the laboratory. The plane is wired up so you can extend and retract the landing gear etc. Another big airplane is SU-25 (actually just a body of it.) Elements of wings and tails. As you can see, all aircraft technics refer to 60-70’s which is due to the period of time when the building and the laboratory were built.

If you go upstairs you will hit a small room with numerous wall charts inside. Photos and story via ralphmirebs