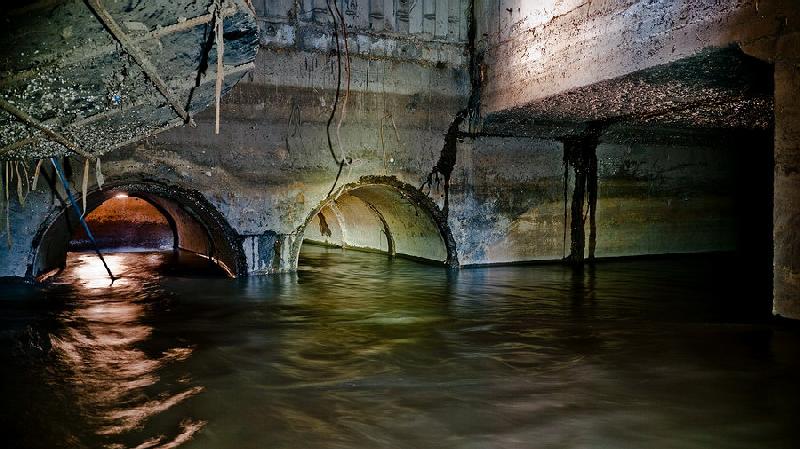 The Pervaya Eltsovka River consists of two subterranean pieces, an old littered one and a new one – that is still being built.

The old part represents square tunnels, stink and much litter. Here comes different household rubbish that is dumped by people upstream. As a result, the collecting header is blocked by congestion of plastic bottles. 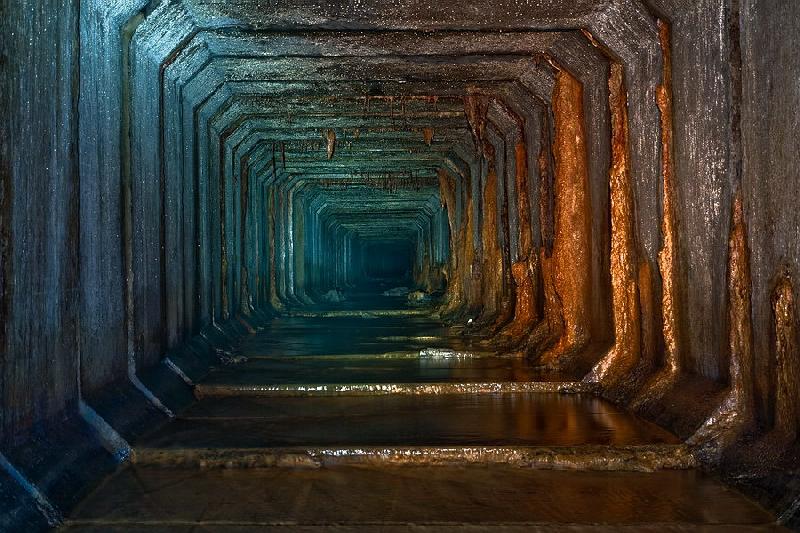 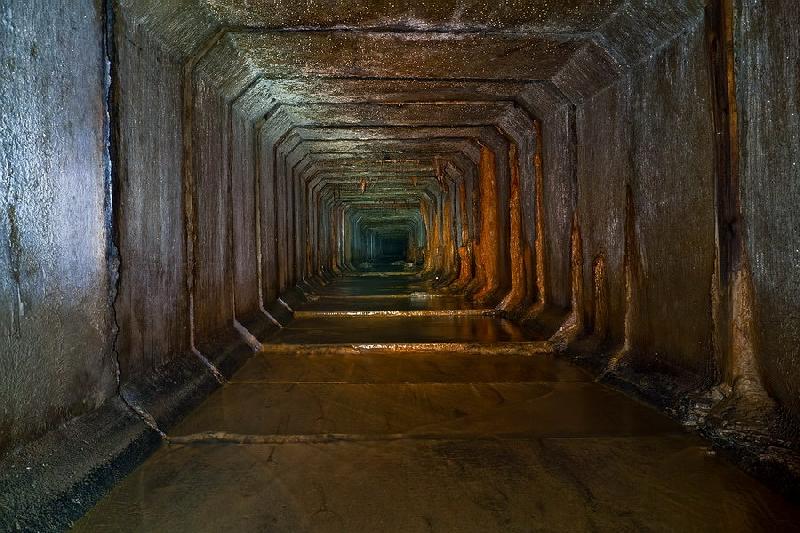 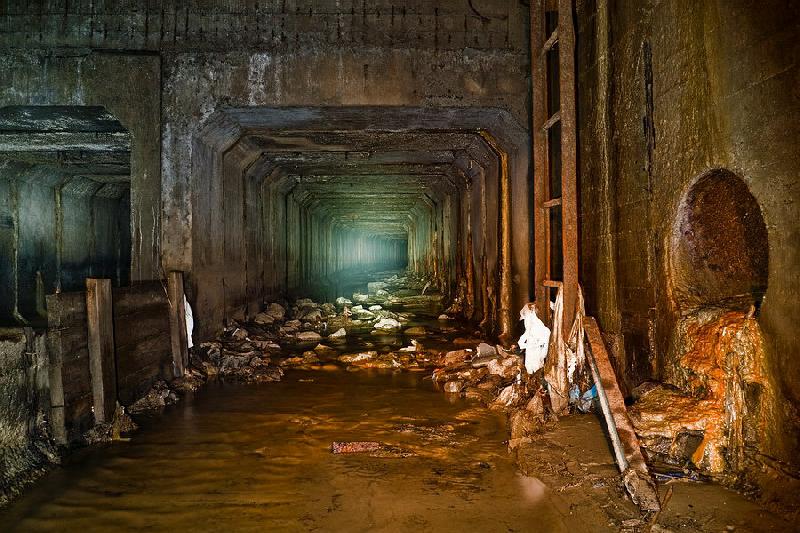 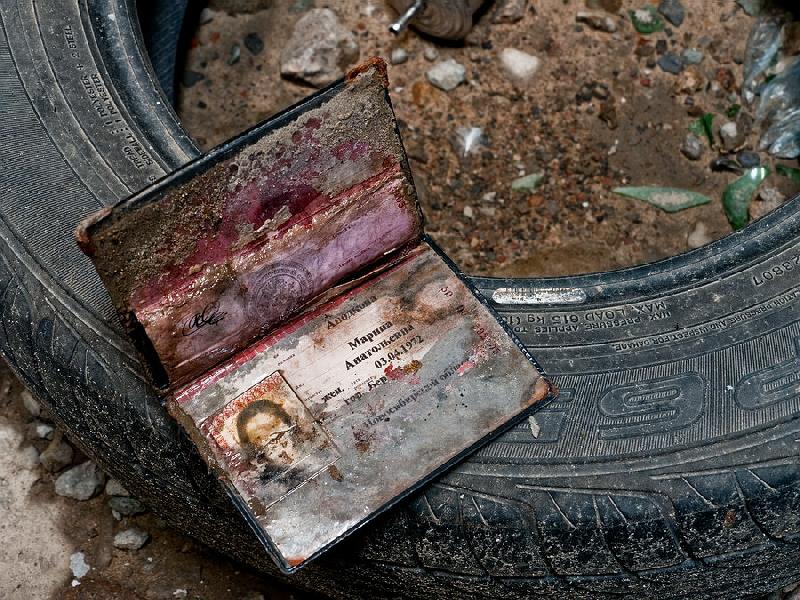 The collecting header’s construction was resumed some years ago due to development in the place of the streamway. If it goes on, two parts will join and the litter will be probably removed. 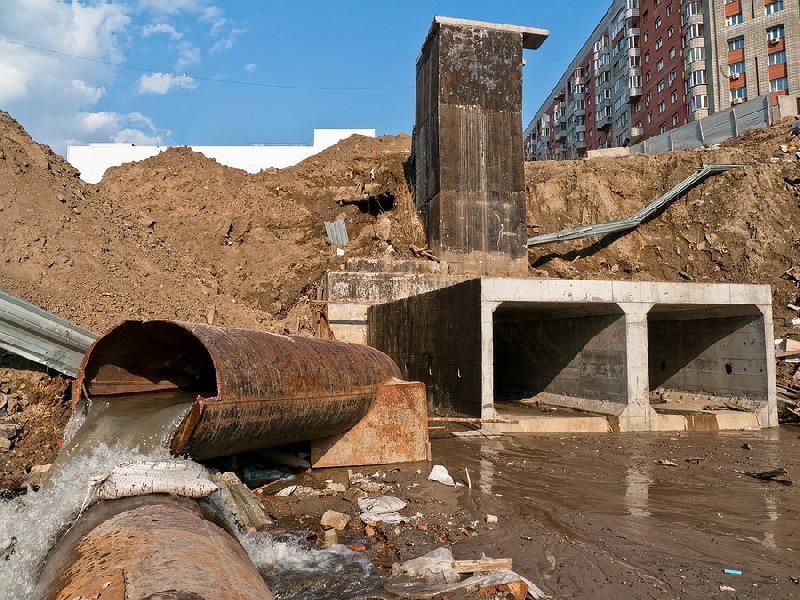 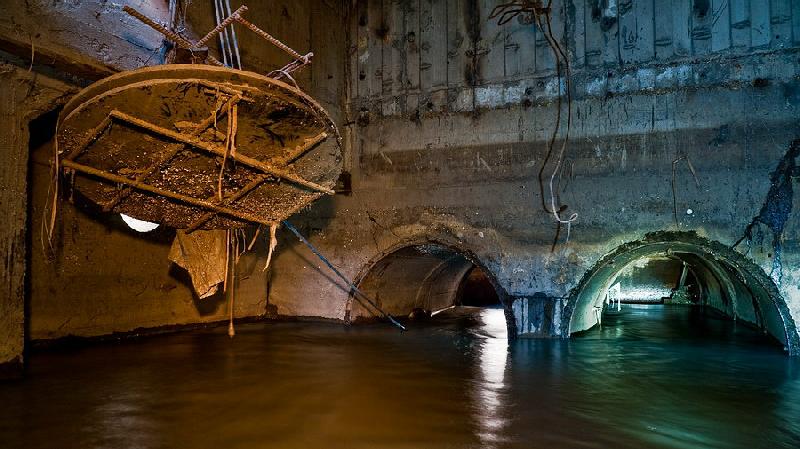 A new collecting header, compared to the old one,Â  is a real beauty. However it has been flooded to the very ceiling. If you come there during freshet you may never come out … 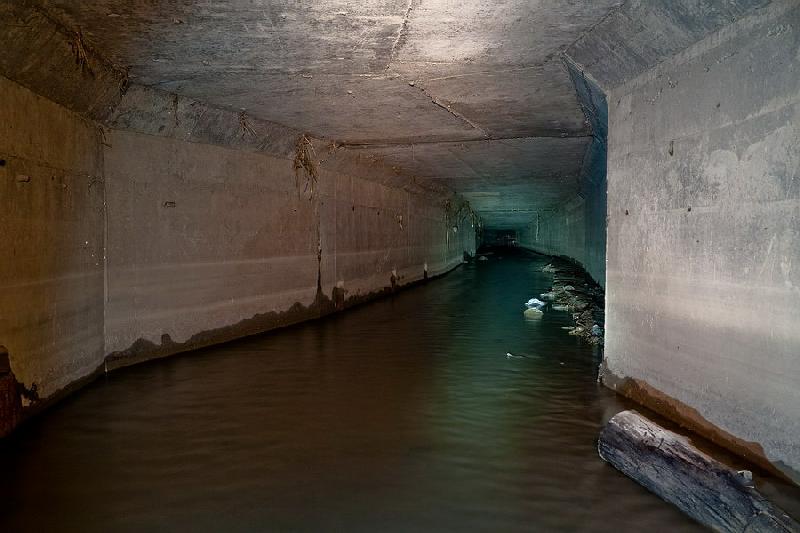 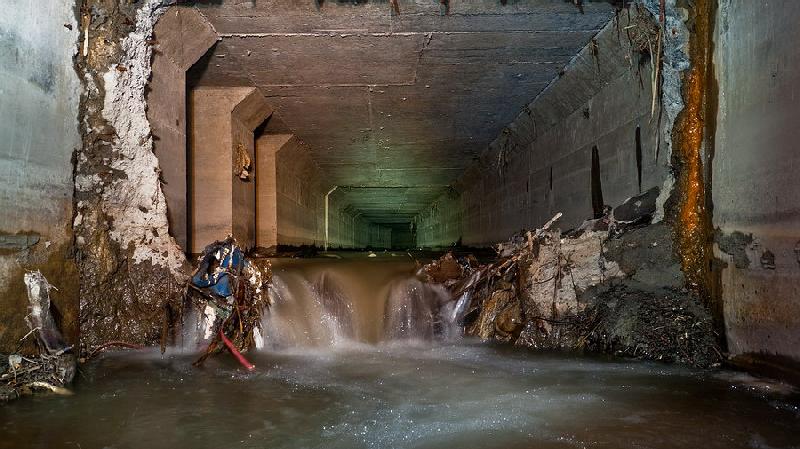 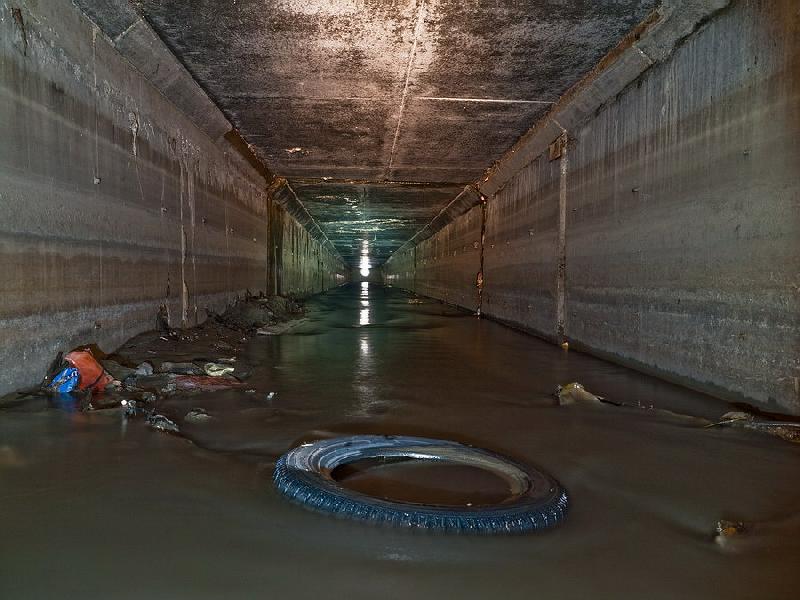 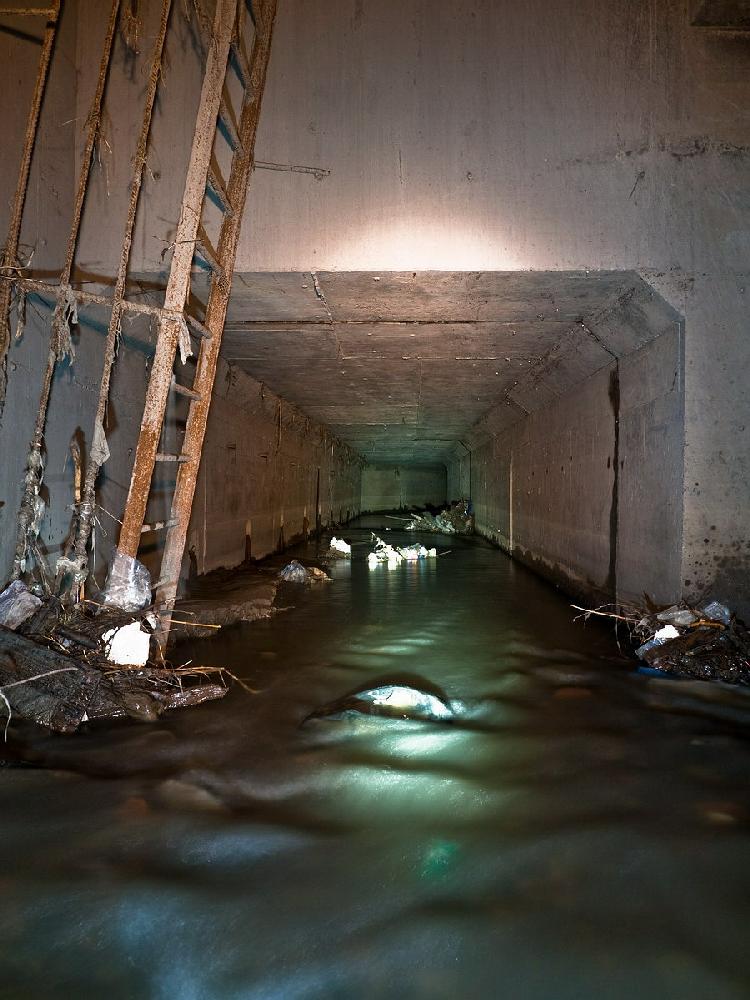 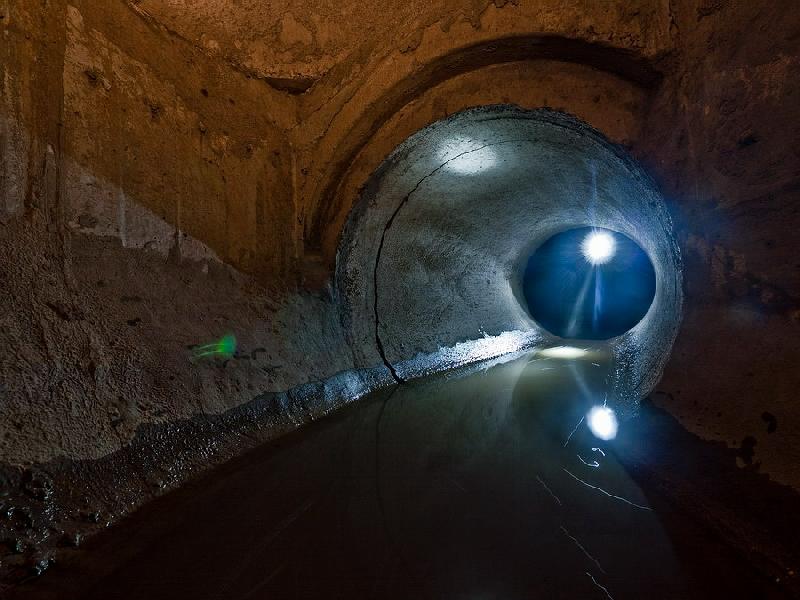 The walls are like new, occasionally such constructions with ladders can be seen. The river is not entirely under the ground yet. Collecting headers are still being built. Closer to the exit there is a lot of junk. Coming out you see this. About 200 meters away is the next subterranean section probably leading to the Ob river.