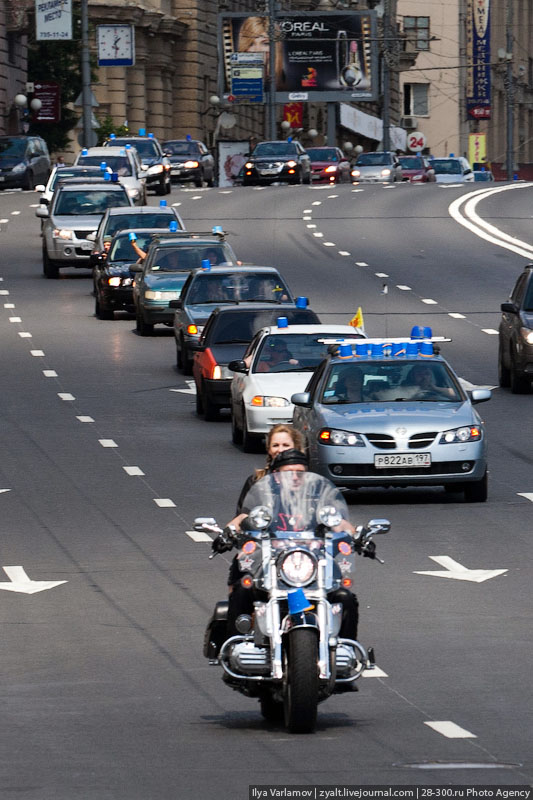 There were already a few posts about blue-buckets so you have probably know who they are and why are they doing that.

Several days ago in Moscow there was again held a running of cars of those drivers who are absolutely dissentient with ‘governmental’ cars equipped with flashlights, and thus, able to behave themselves unlawful.

But this time it was something unusual about the event. More than 100 cars (according to initiators of the running) took part. So, let’s see what these people really think of flashlights. 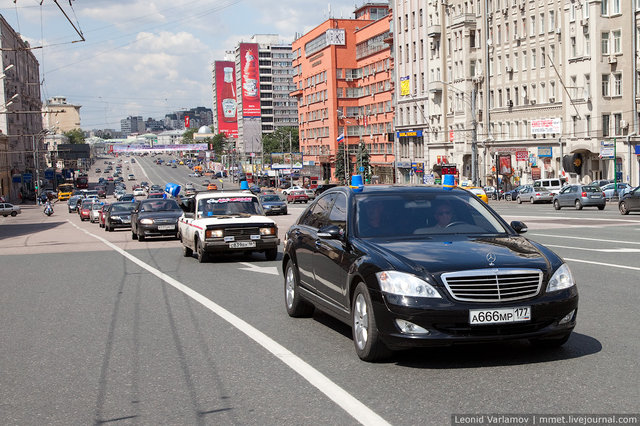 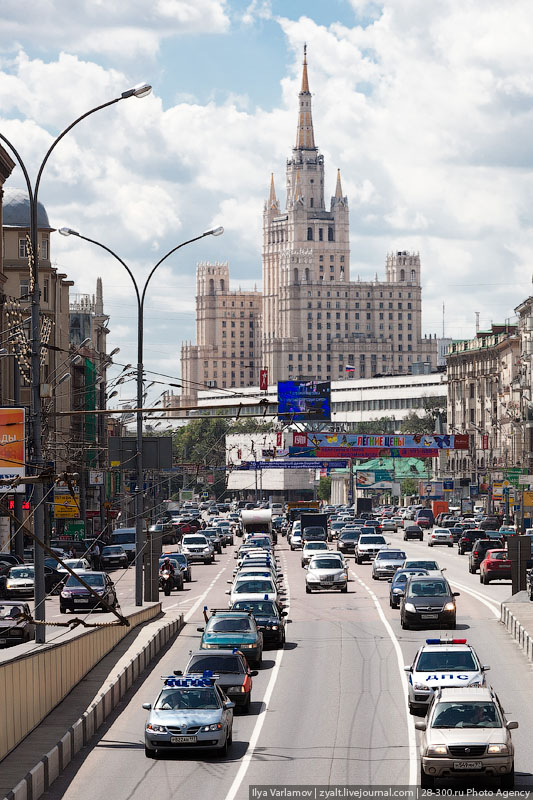 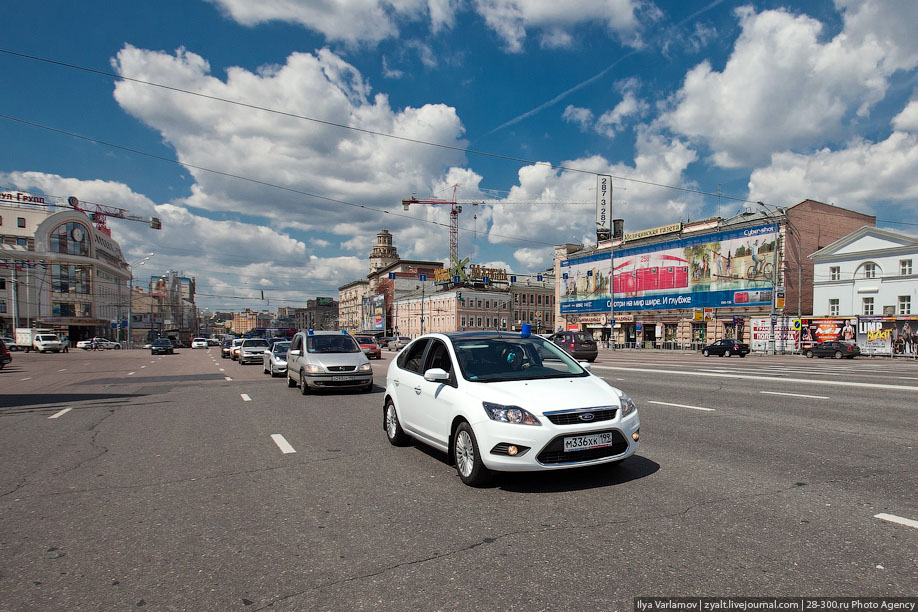 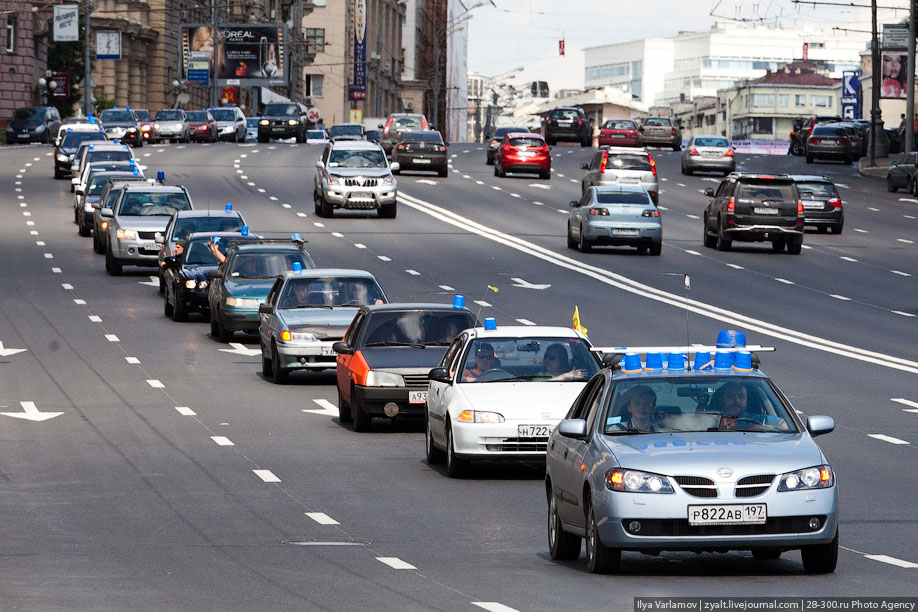 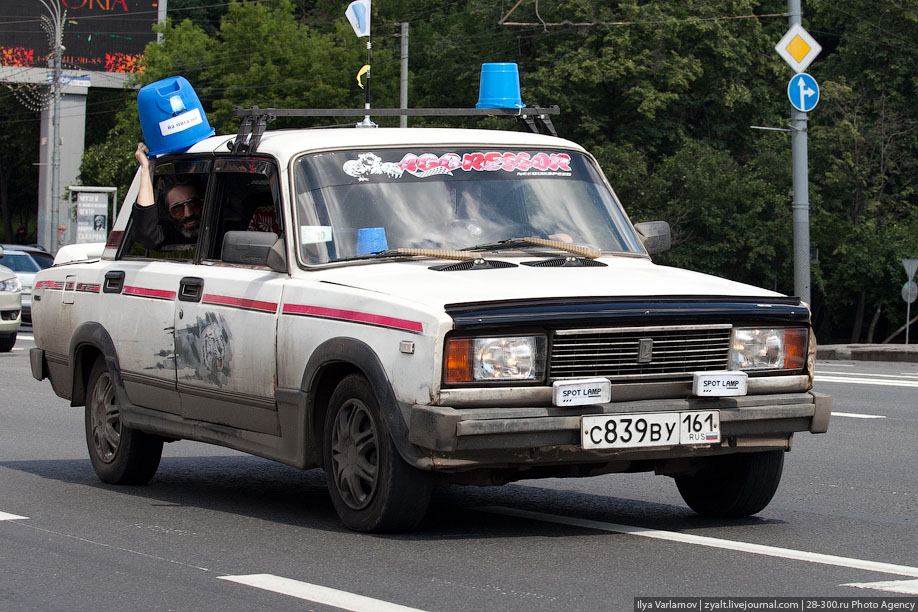 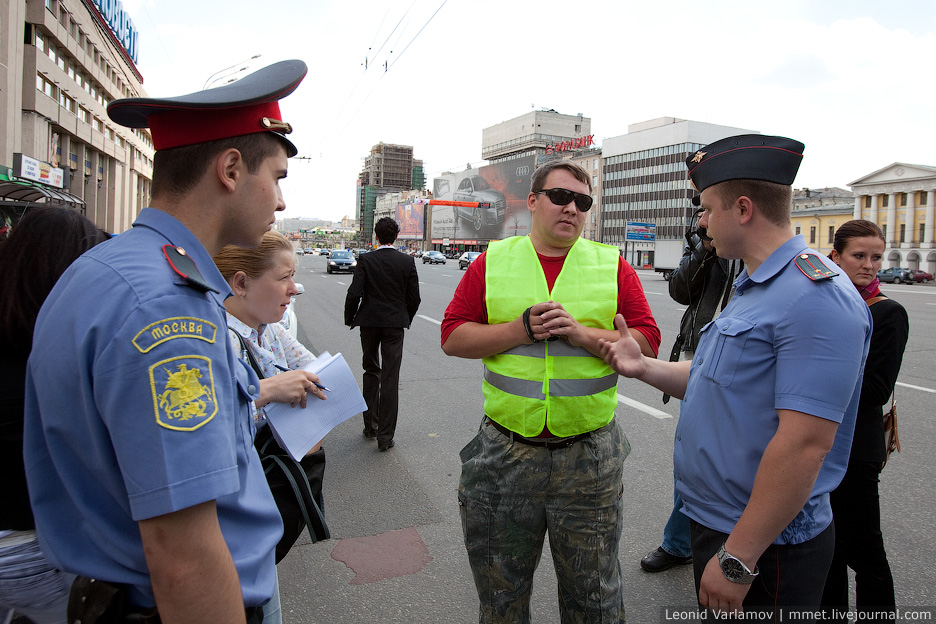 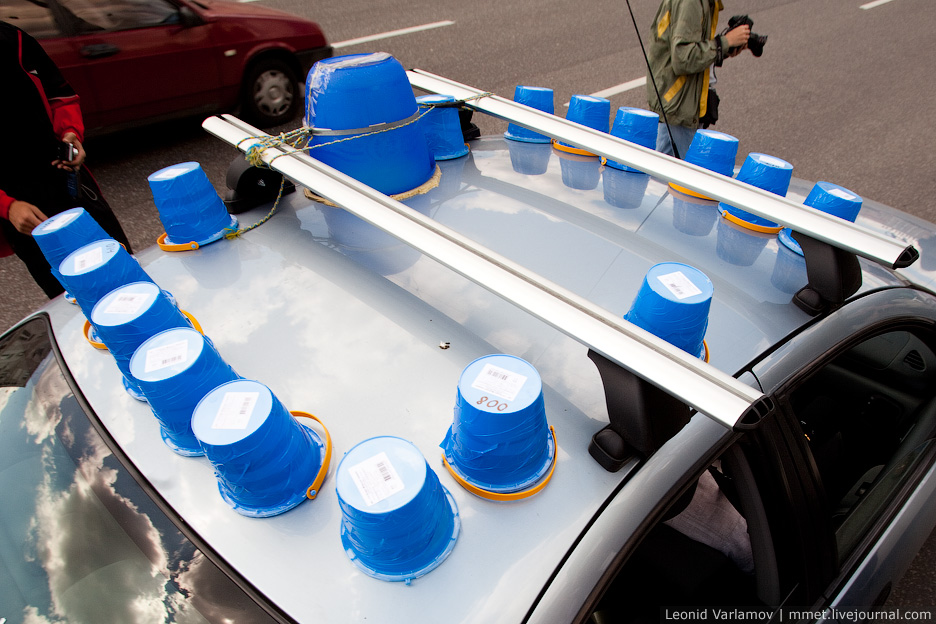 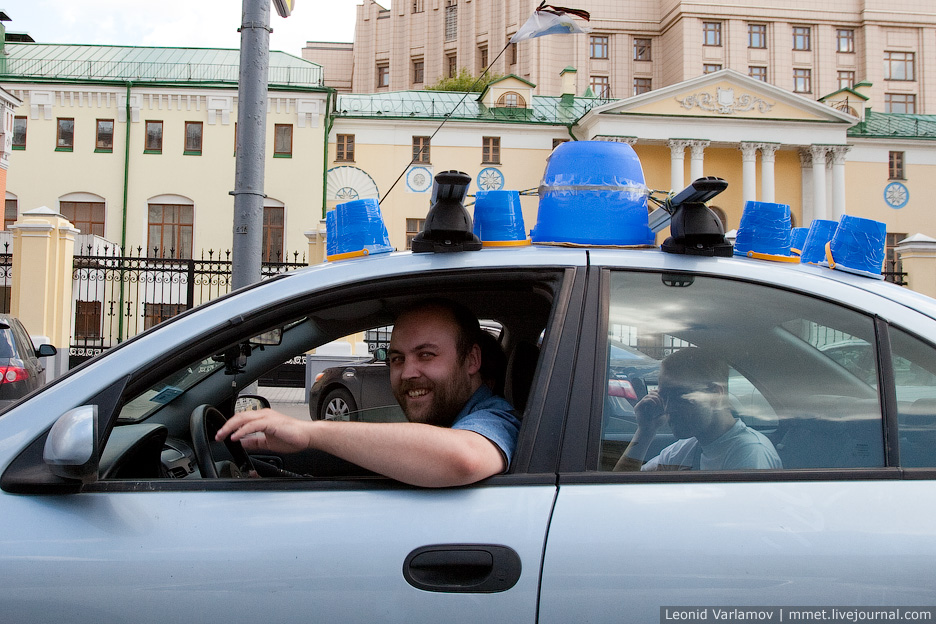 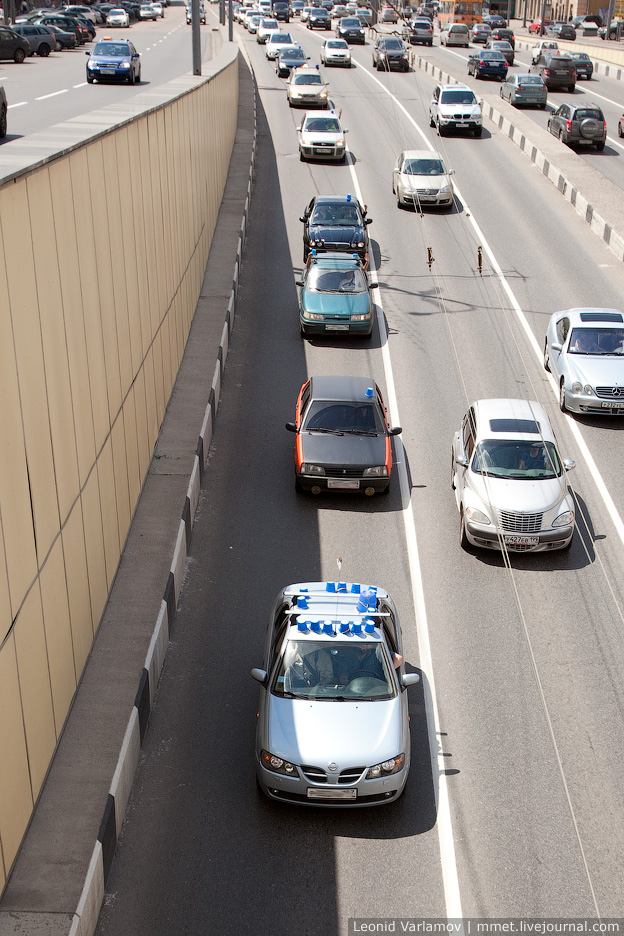 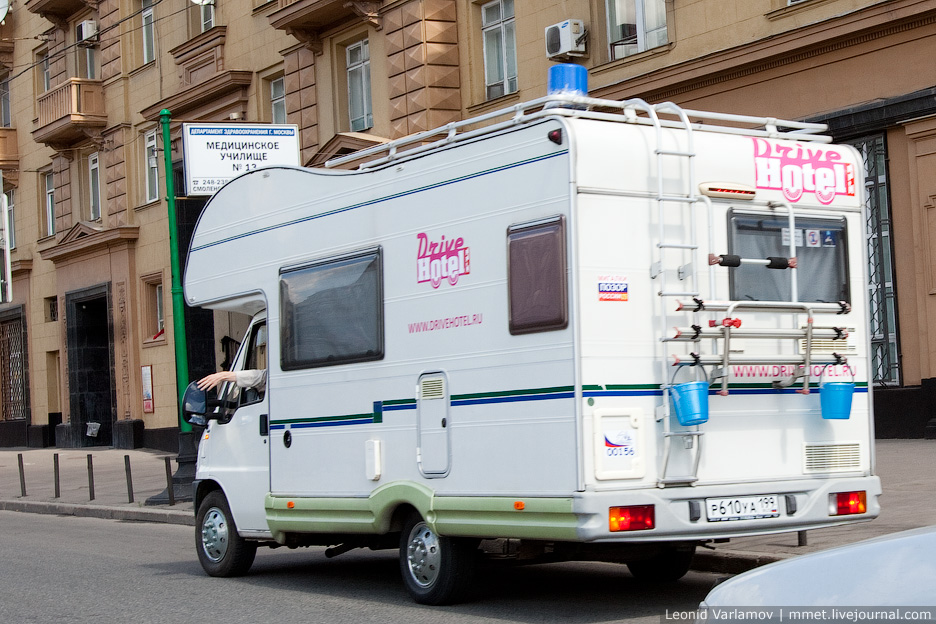 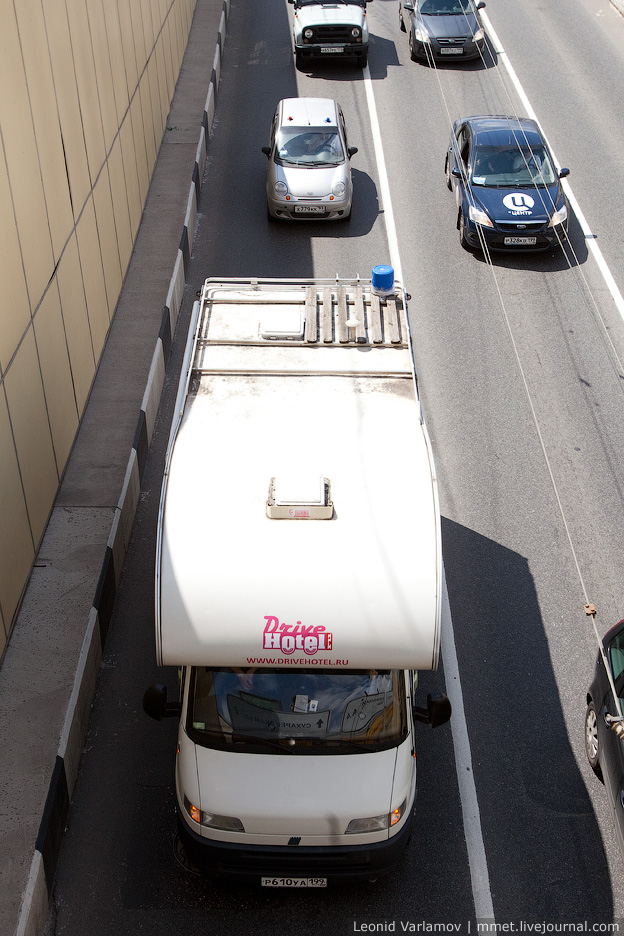 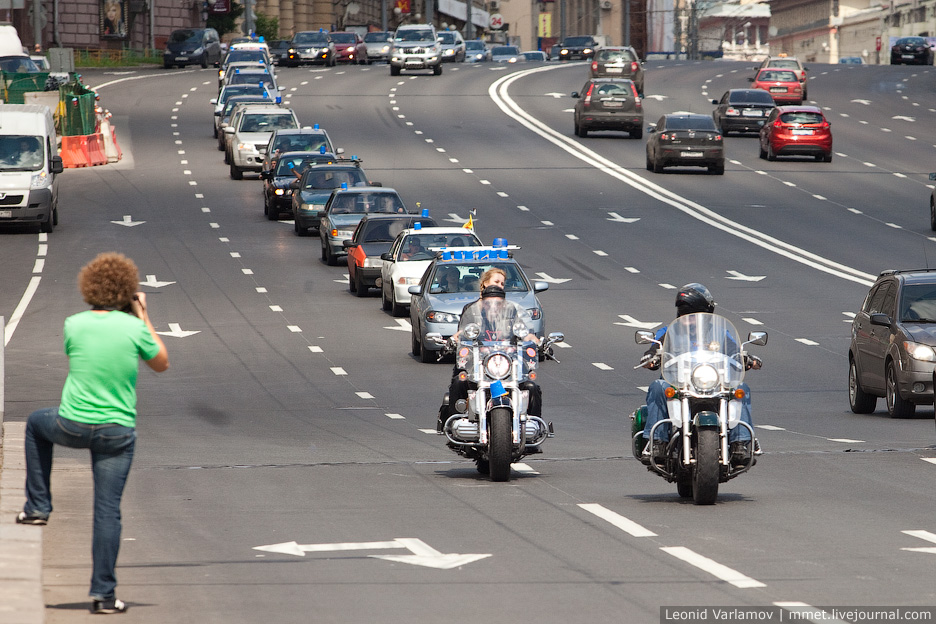 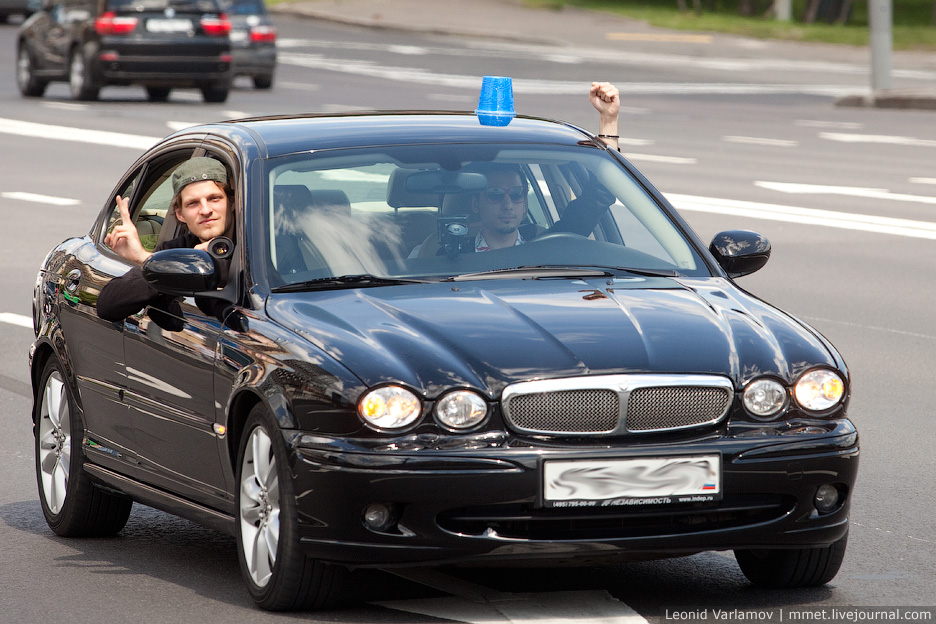 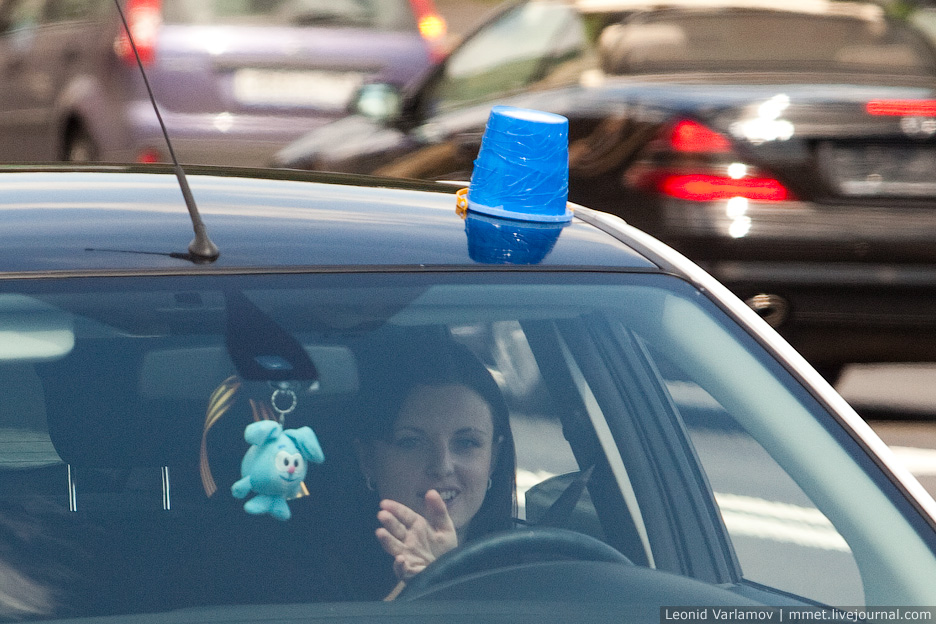