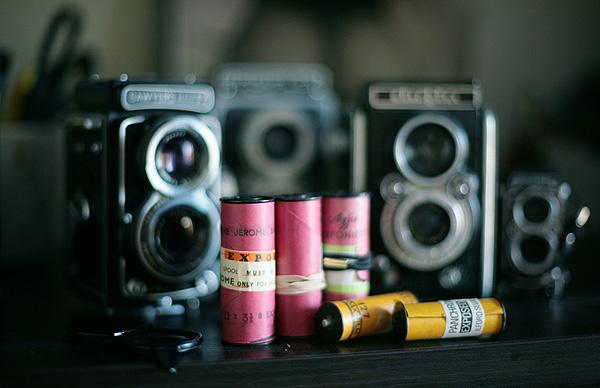 Everyone has a thing of their own to do in life apart from their job, career, family or studies. That’s where a hobby comes in; and sometimes there is more to it than taking exercises or collecting stamps and coins. Some people collect memories.

From time to time one guy that is fond of collecting old photo cameras comes across old photofilms which were left behind. Author of these shots is unfortunately unknown as well as any other facts about origin of the photographs. We can just guess, but it surely looks like some rescue squad to the North Pole in old 50-60’s. 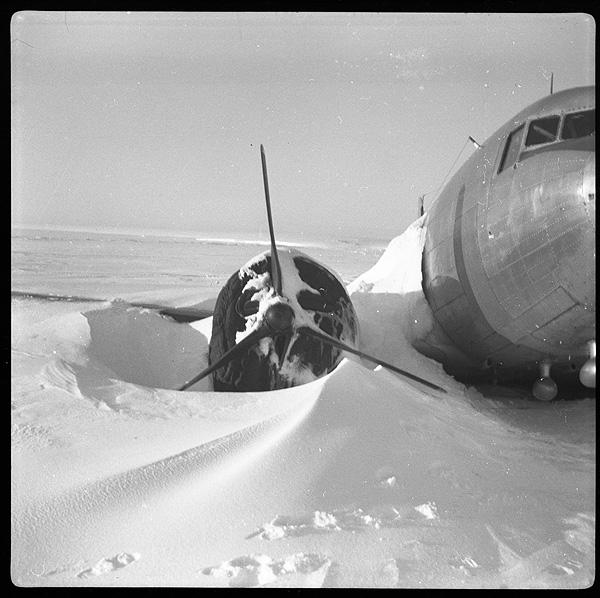 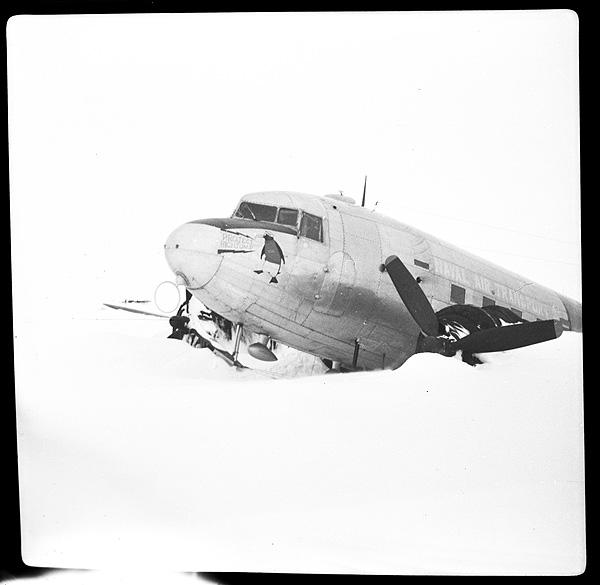 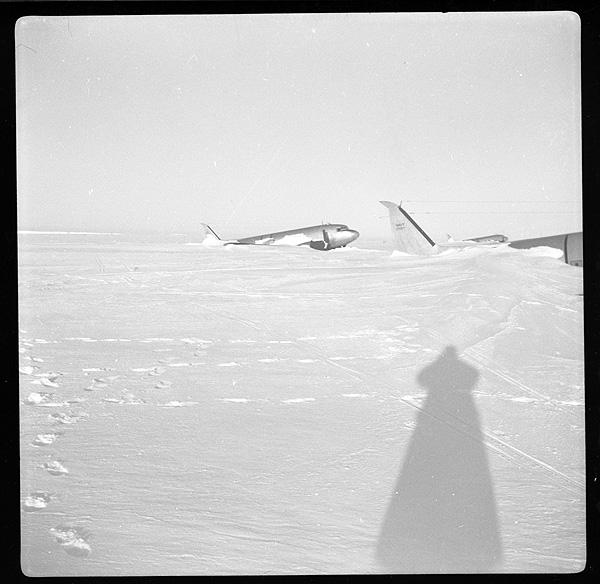 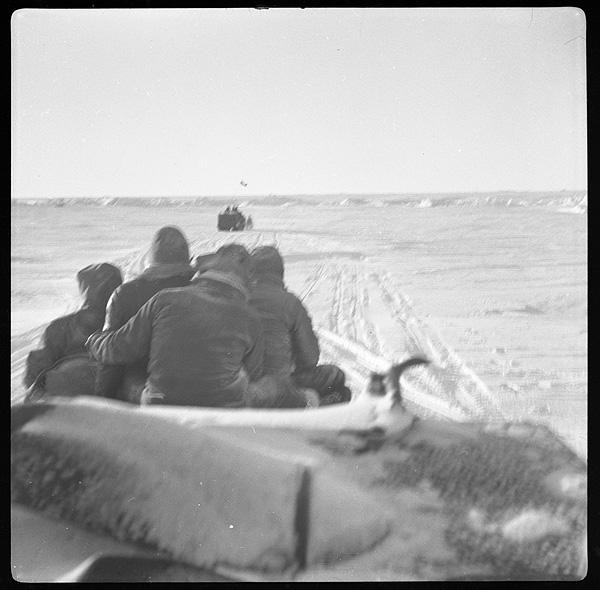 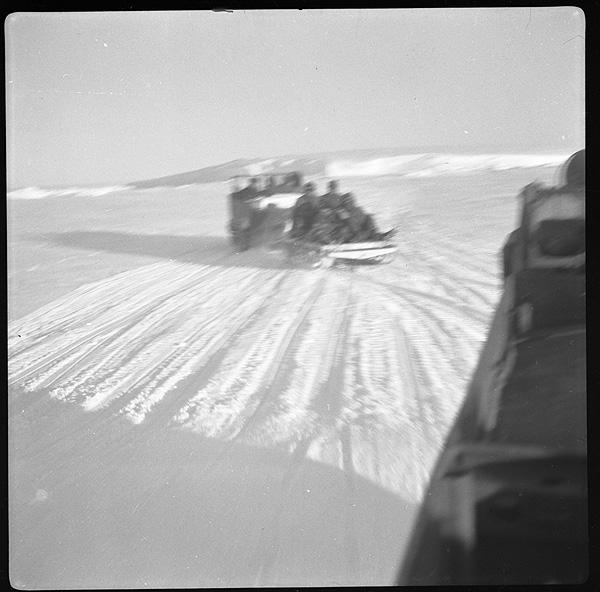 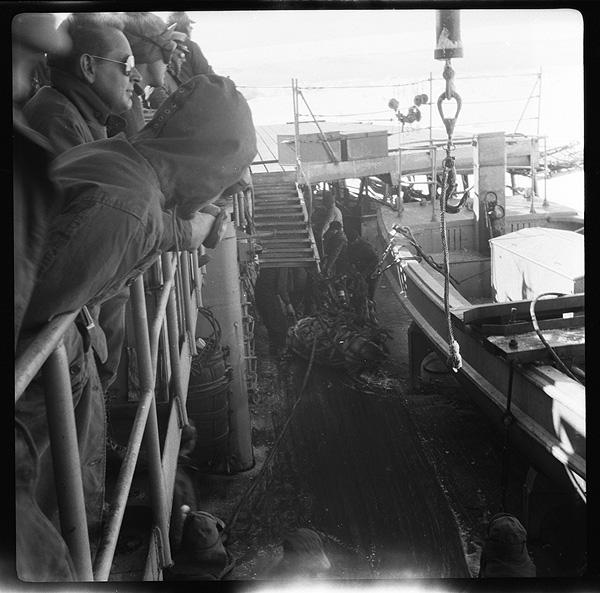 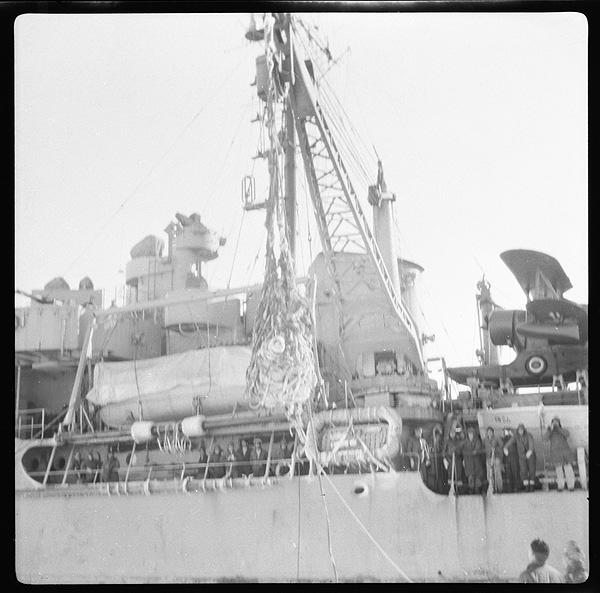 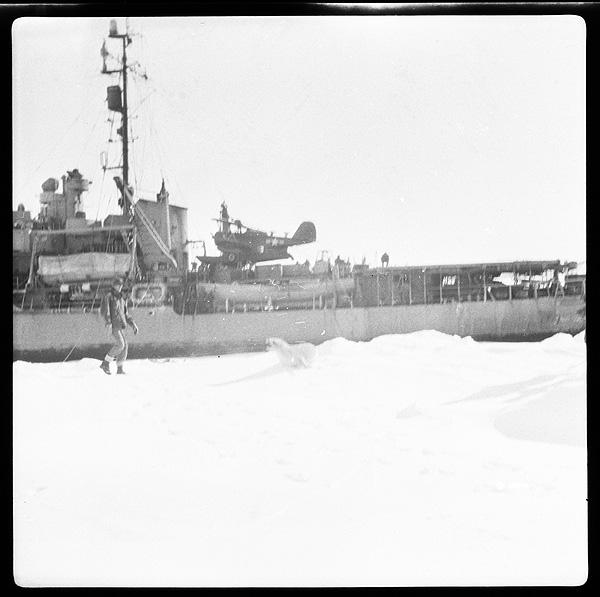 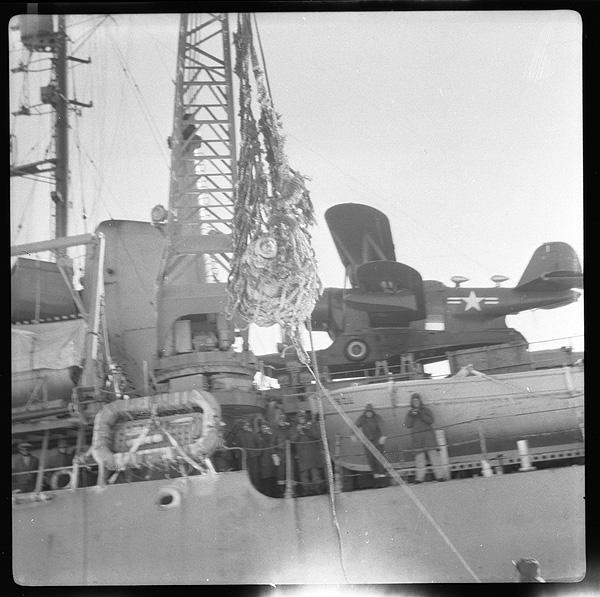 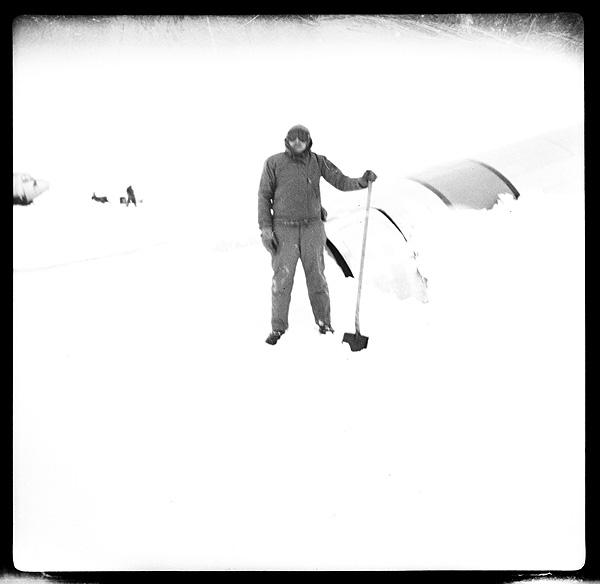 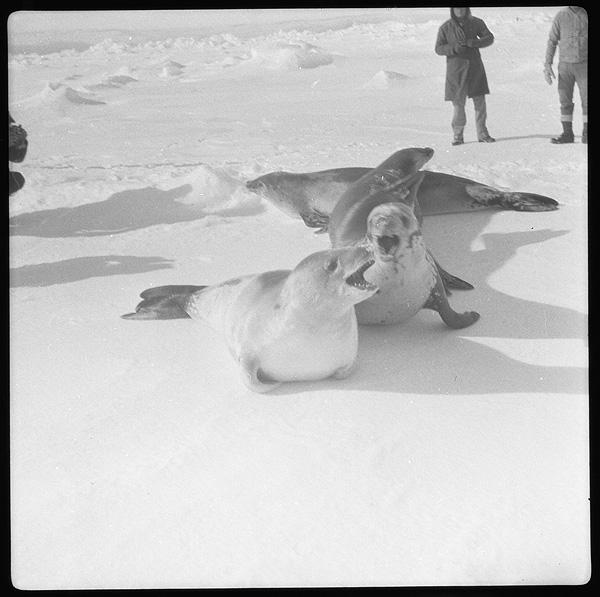 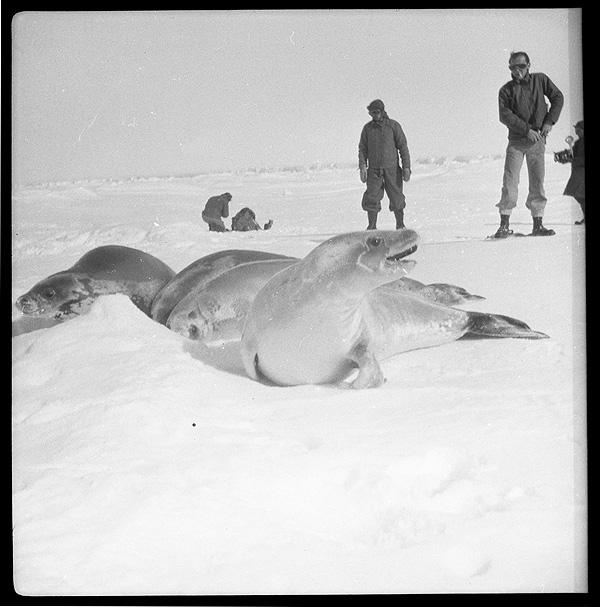 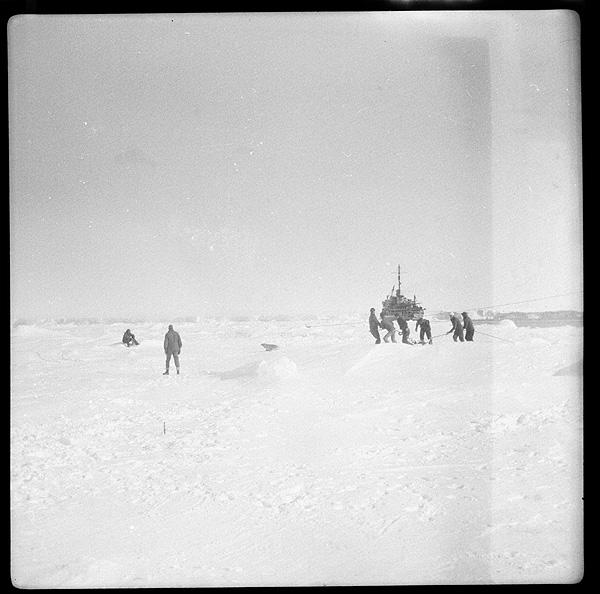 20 thoughts on “Guess What”