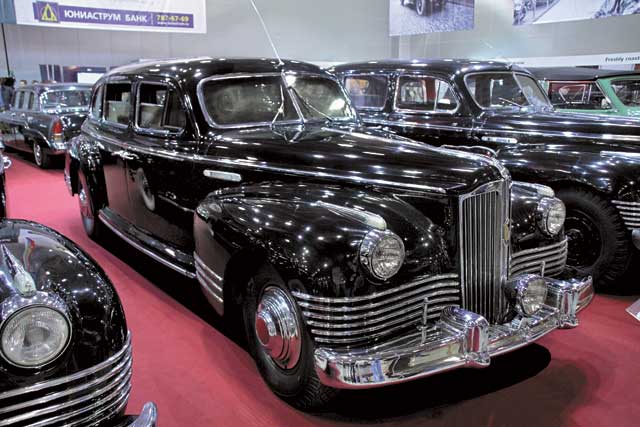 The first armored car of upper class for the Soviet party-governmental elite was made in the end of 1940s at the automobile plant n.a. Stalin, later renamed after Likhachov.

The armored car ZIS-115 was produced in 1946-47. All in all there were manufactured about 32 copies of such limousines. The main person this car was made for was Joseph Stalin.

In fact ZIS-115 does not differ much from its prototype ZIS-110, but it has a central fog lamp, two special alarm lights, larger tires without white sides, a big cut of a rear wing from outer side for big wheelsmounting and “cloud” window glasses. 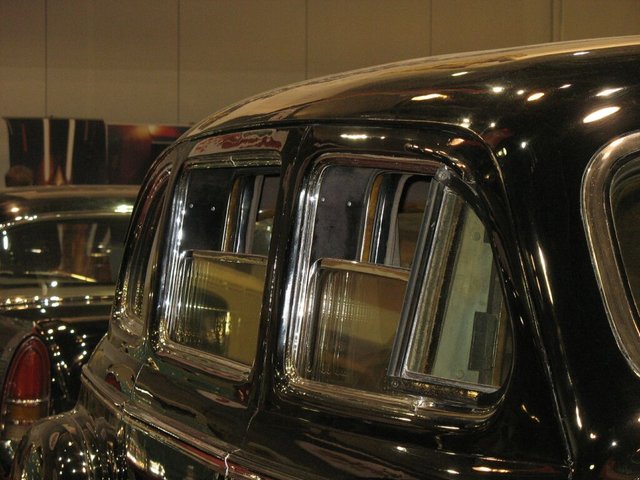 ZIS-115 was armored in a special way. Armor protection was called “armor capsule” and represented a sole armor cover, sheathed with body panels from outside. 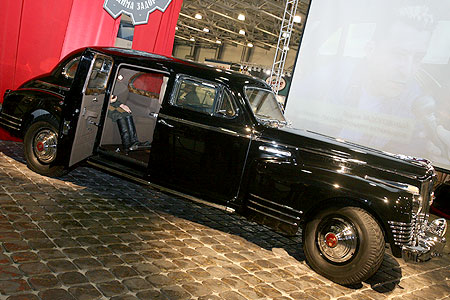 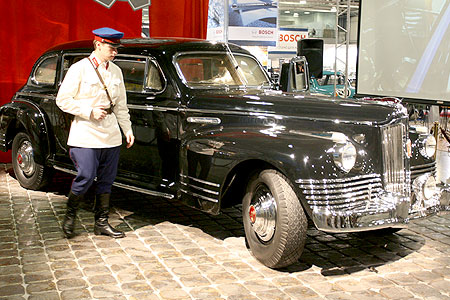 Drivers were always very nervous. But they always had “a green light” on their way. 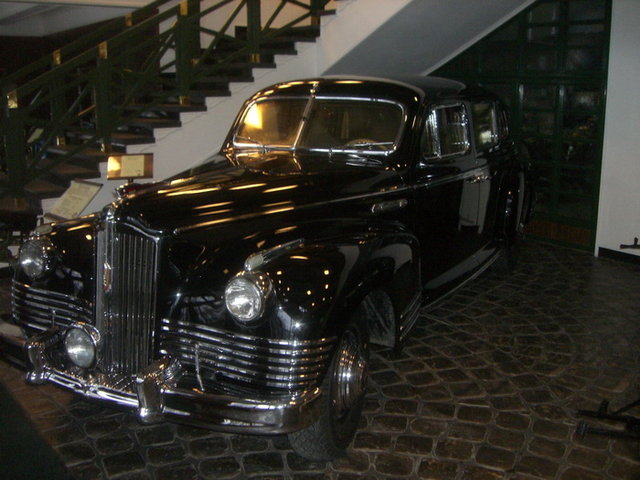 By now there has been over a long process of restoration of a rarest armor limo in a shop “Retromechanica”. Experts assert only this ZIS-115 to be the last one of those who conveyed “The Soviet Leader”. 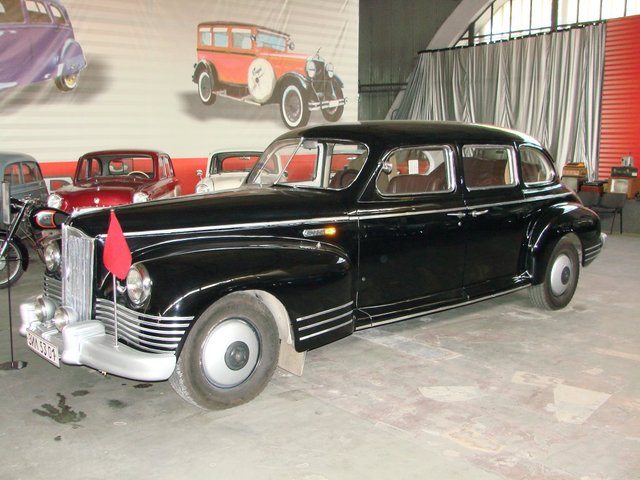