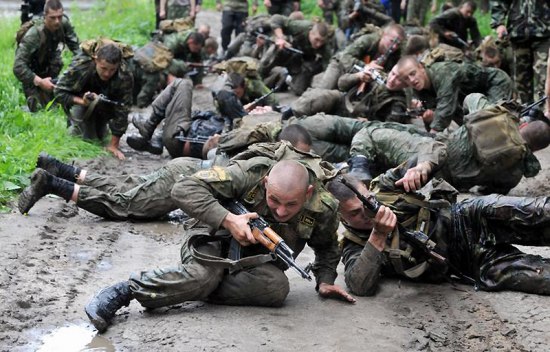 Since May, 31st to June, 1st in the Internal forces training center near Minsk there were held trials for the right to wear Maroon berets – a traditional symbol of unconventional unit. Only those who have passed an appropriate multistage exam and “deserve this right in accord with their professional, physical and moral qualities”, can wear this beret. Such trials have been held in Byelorussia since 1993. This year 92 soldiers of internal military forces of Ministry of the Interior took part in the trial. Only 12 of them got the berets.

Maroon beret is a uniform headdress of internal military forces units in the countries of former USSR.

Qualification tests usually include three stages and their tasks vary year by year. Usually these are full pack accelerated march at a long distance, shooting from standard weapon and sparring. 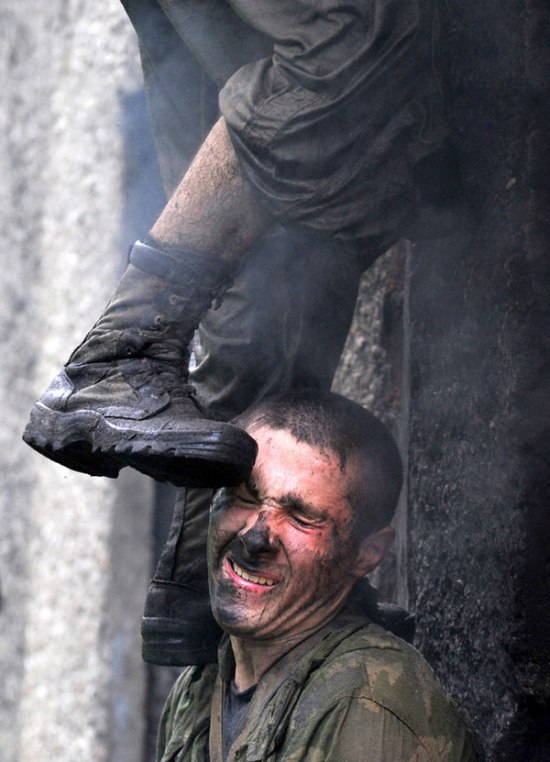 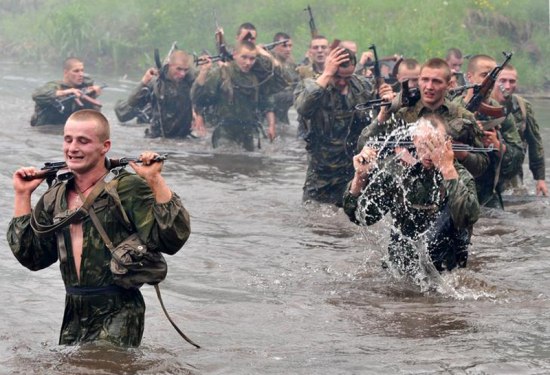 Running through the cloud of tear gas. 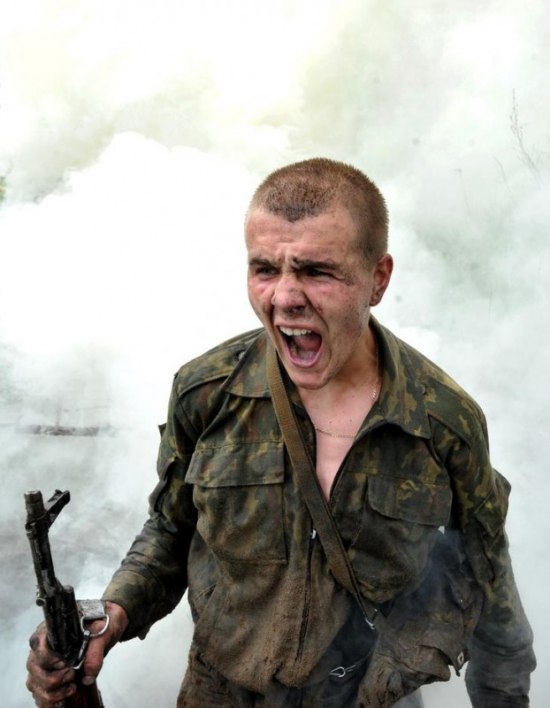 Soldiers have to stand physical and psychological trials implying the load on the verge of manpower. 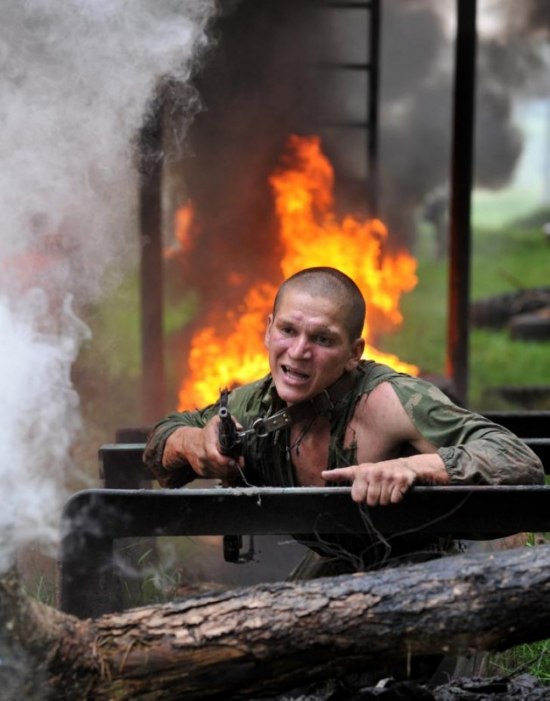 The second stage of the trial – shooting from various types of weapons. Besides, they made a landing operation from a going truck, adjustment of a radio set for a rated wave to report about the mission execution. 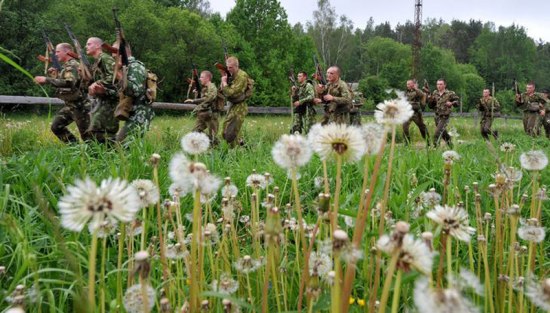 Then they had to stand a 12 minutes – sparring with four alternating opponents, three of which already have Maroon berets. 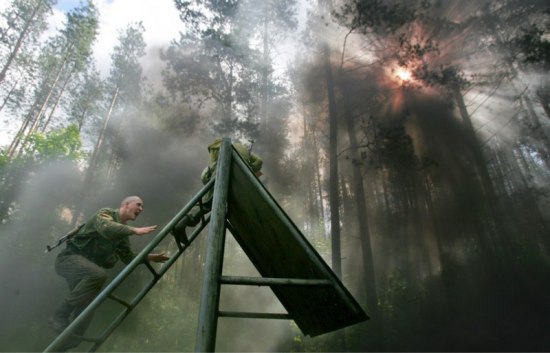 During the trial in June, 1st , in the 1st stage there participated 49 challengers, in the 2nd – 33, in the 3rd – 14. Only 12 Byelorussian policemen became the owners of the Maroon berets. 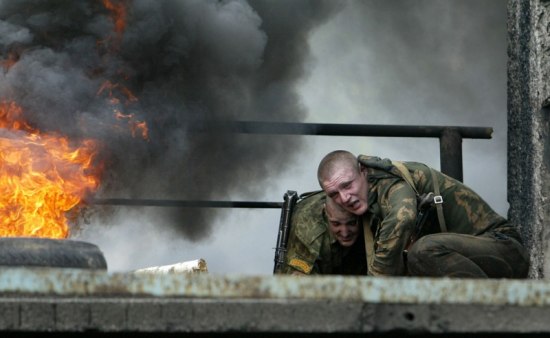