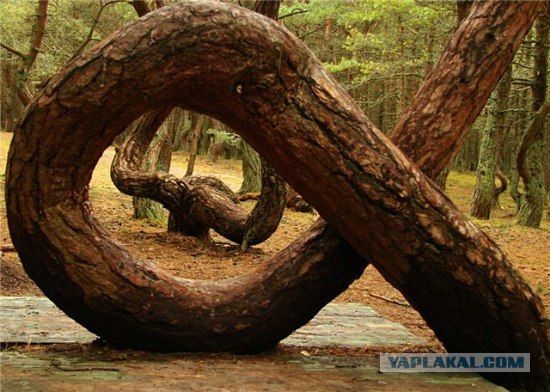 This weird forest is located about 38km away from Curonian Spit, a national park in the Baltic Sea.

Dancing forest is a unique natural phenomenon. Here the pines bend in odd postures, as if dancing. Some trunks are even convolute in rings. There is a belief – if one get through such ring making a wish, it will come true. Another belief says that places where trunks make such rings are the borders of positive and negative energy and if you get through the ring from the proper side, your life will be one year longer. 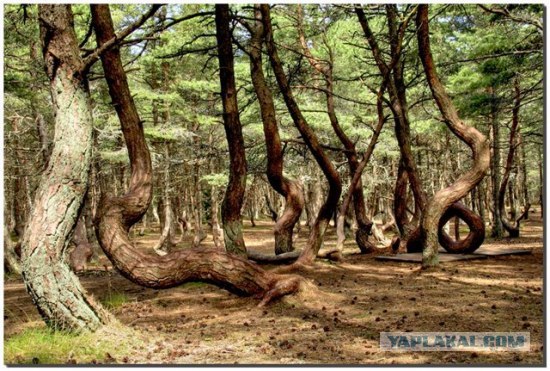 The reasons of such anomalous parts of tree are still unknown, but there are some suppositions such as wind impact, insects (tortrix) attacking the small pines for 5-20 years and damaging shoots and even “turbulent energy circulation”. 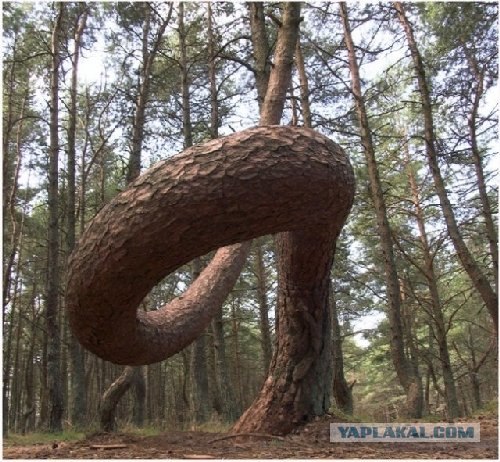 Besides, there is a legend saying that in these places a Prussian prince Barty used to hunt. Chasing a roe he heard a wonderful tune. He came to a field and saw a girl playing the lyra. She was a Christian and her name was Predislava. The prince proposed to her but she replied that she would marry only a man of her faith. Barty agreed to christianise if she’d prove the power of her invisible God and show that it is more powerful than trees around. Predislava played, birds grew silent and the tress started dancing. The prince took off a bracelet from his hand and gave it to his fiancee. And here, in this very place, many years later, there grew a “dancing forest”. 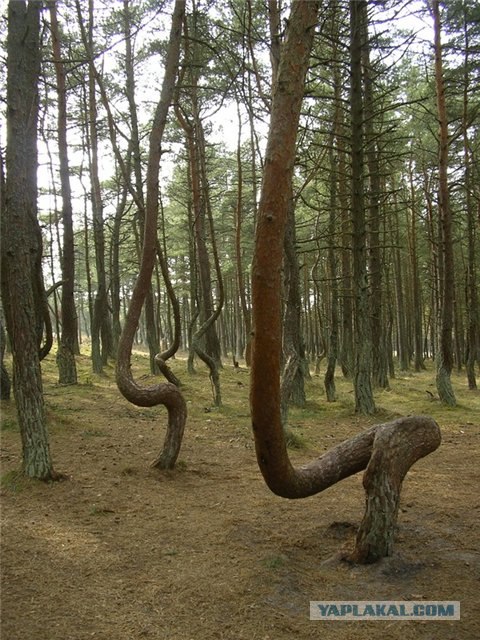 In fact, this part of the forest was set here in 1961. But the anomalies have appeared only lately. The forest itself was set to keep the uniqueness of Curonian Spit. Its body consists of sand covered with a thin top soil that had been forming for many decades. 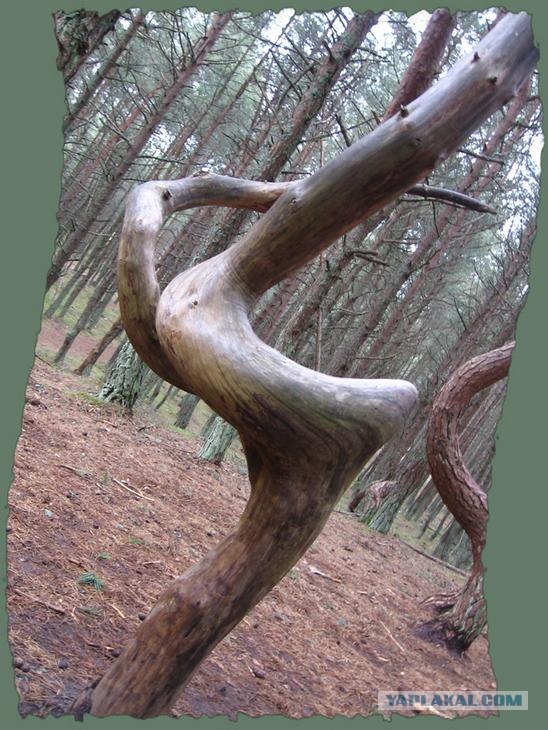 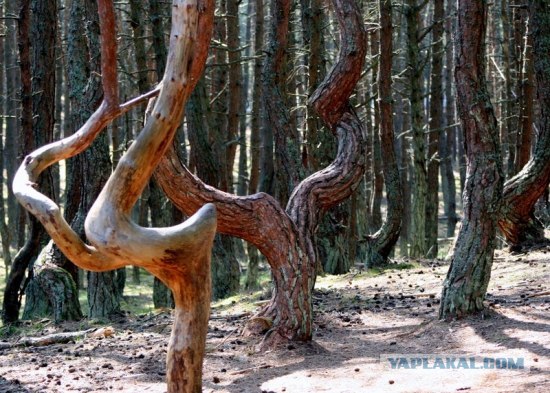 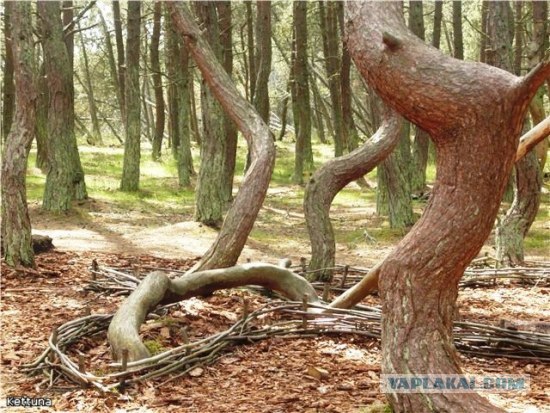 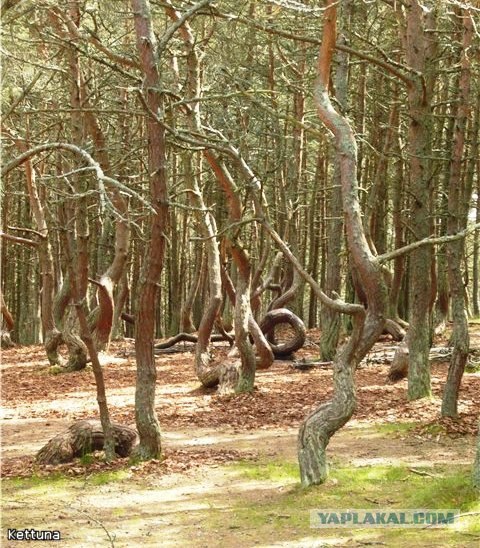 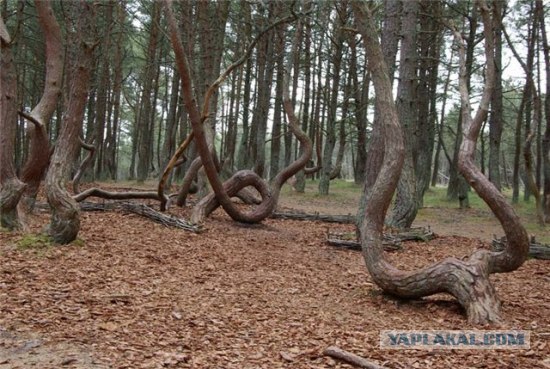 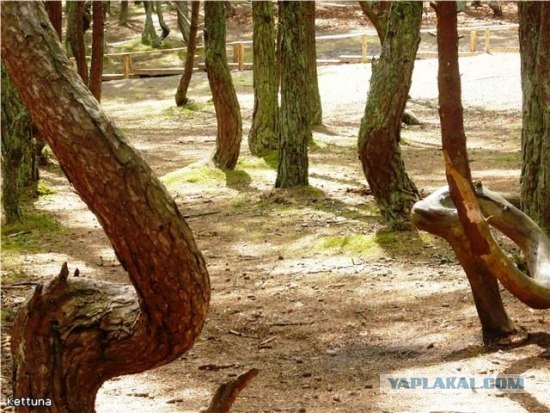