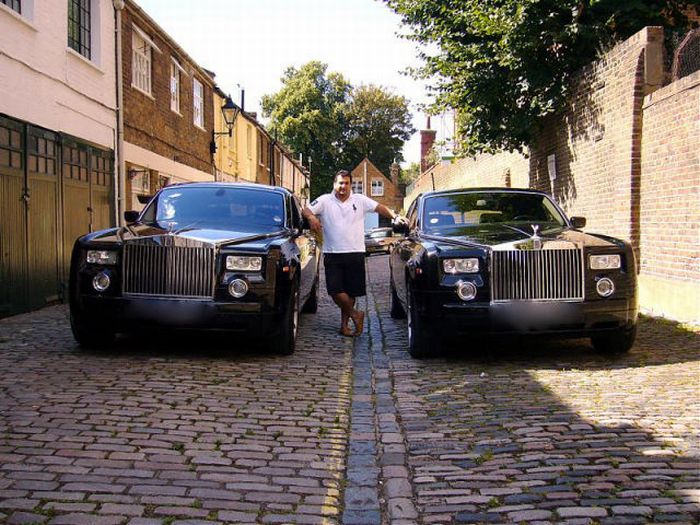 Last year in September Alexander Surin, a thief in law, was detained on suspicion of drug traffic. His property was exempted in all Europe. It turned out that he had a huge collection of supercars such as Bugatti Veyron, Ferrari, Rolls-Royce Phantom and many others. All his collection is priced at approximately 6 million US dollars.

Interestingly enough that the cars were located in various parts of Europe and in many of them some cash was hidden  – all in all –  in amount of 1,1 million USD. Not bad!