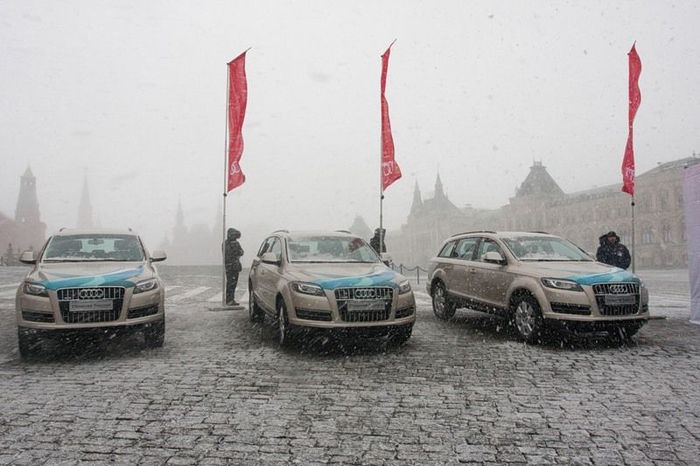 In Russia olympic medal winners win. At the end of the every last olympic games they have been awarded by state with some cool stuff. Last time it was something like Lexus SUV and $100,000 in cash for each golden prize, bit less for silver and bronze. This year they get Audis and as for cash looks like it stays the same? 16 thoughts on “Cash for Winners”