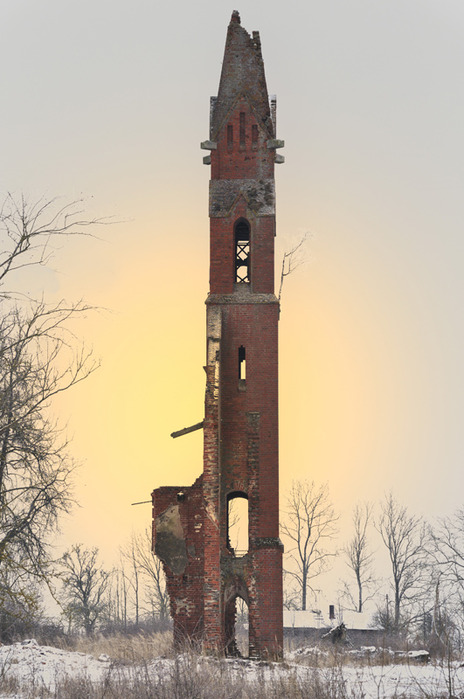 What would you do if you don’t have your own castle? It seems that we know the answer. If you don’t have a castle – you should surely visit the Kaliningrad region and think about buying one. The place, a good half of the region, needs to be registered in a list of Unesco World Heritage as the most deserted place in the world. Some of the German tourists have already weighed the place and came to a conclusion that nothing could be renovated here.

Where all those people that prominent Russian authors wrote about? Where that grandeur that many of them were getting at in their masterpieces? To tell you the truth, the gloomy German mastermind has never been as sour as in Eastern Prussia, the place you’re reading about at the moment. 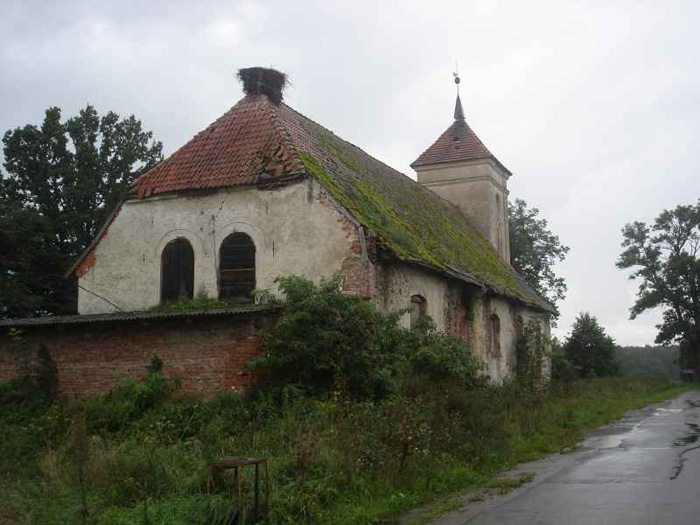 There are at least five deserted airport situated within the radius of 25 kilometers (17 miles) from the village. 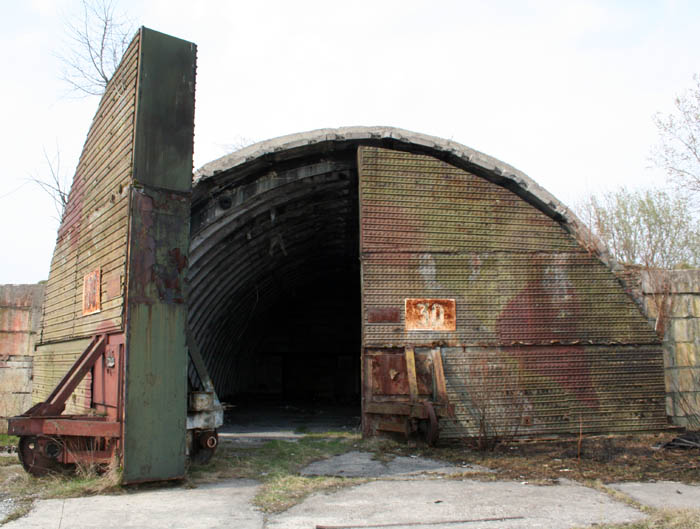 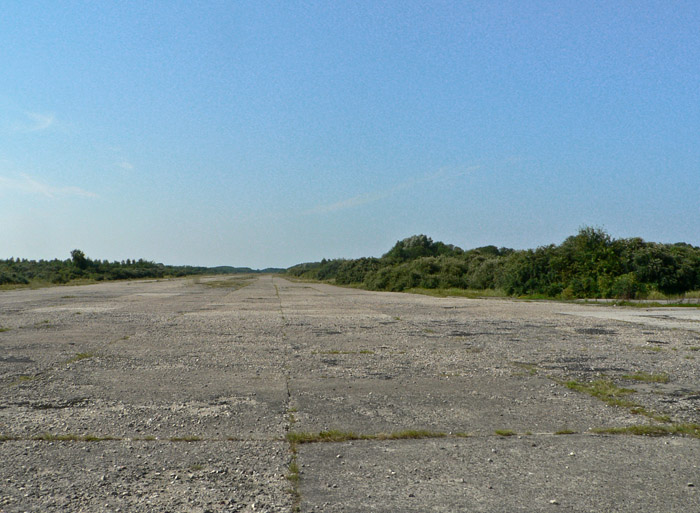 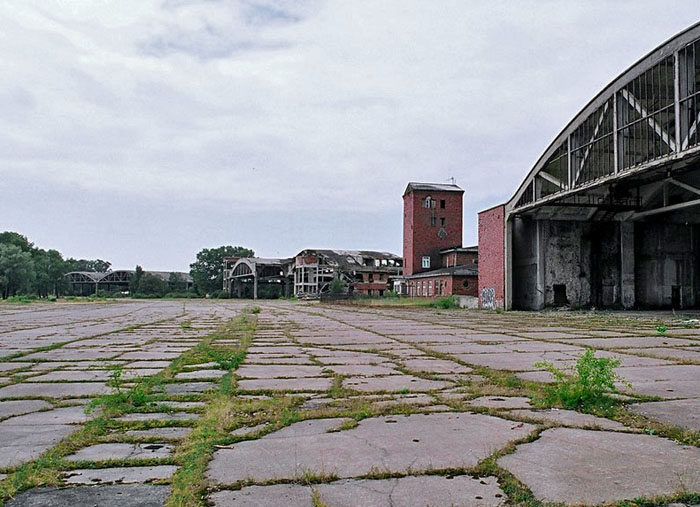 Abandoned roads and bridges that have been long petrified by the harsh stream of time. 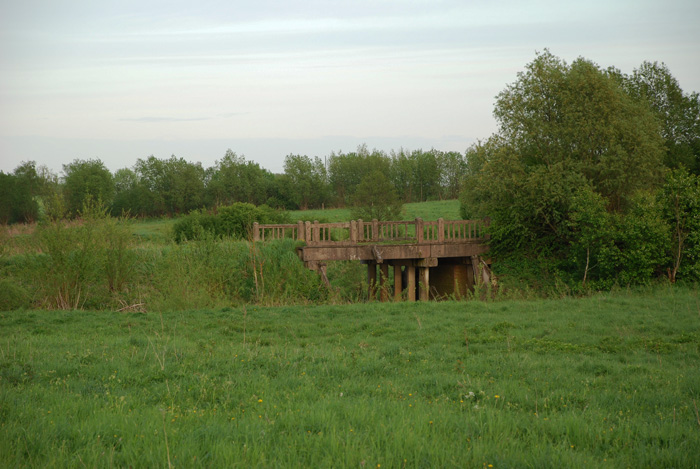 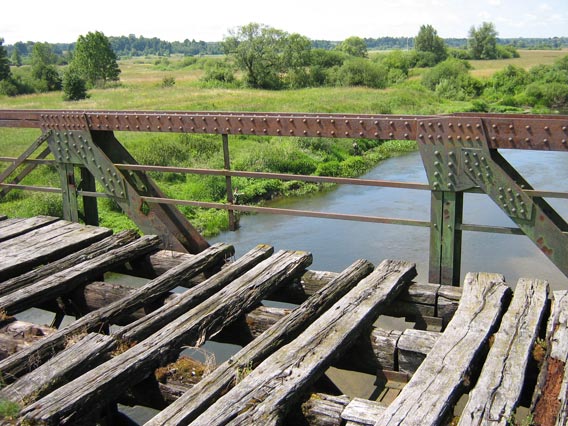 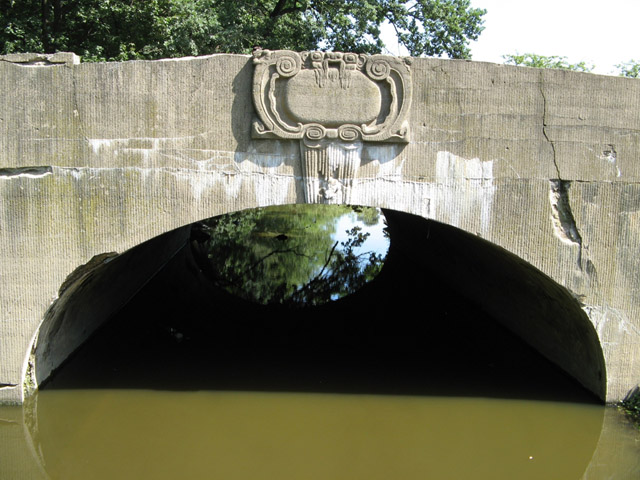 Sometimes there are whole cities deserted. How can you really understand that you live in warmth and coziness if you hadn’t ever been in there? 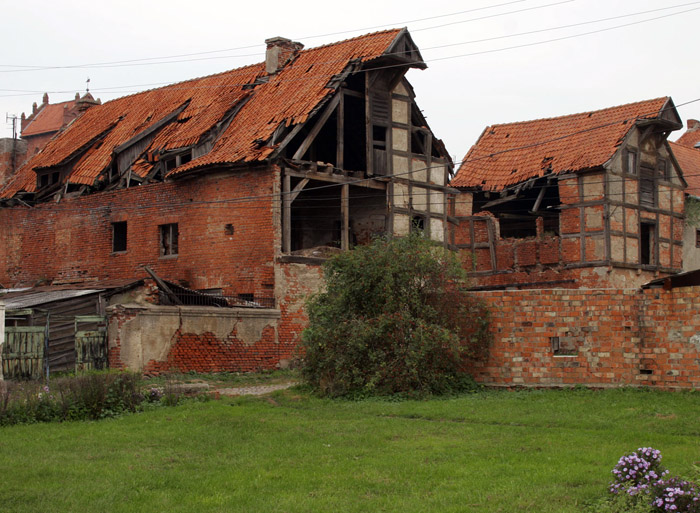 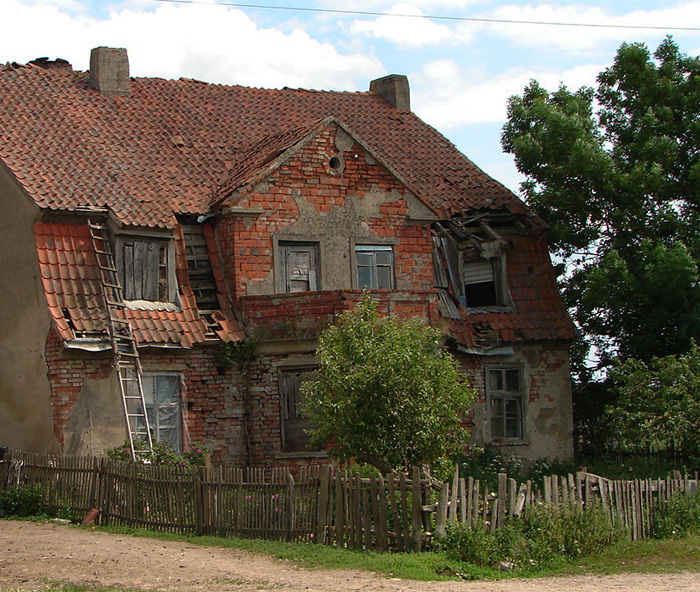 What is it so magnificent about Ireland with its top of the most romantic ruins? 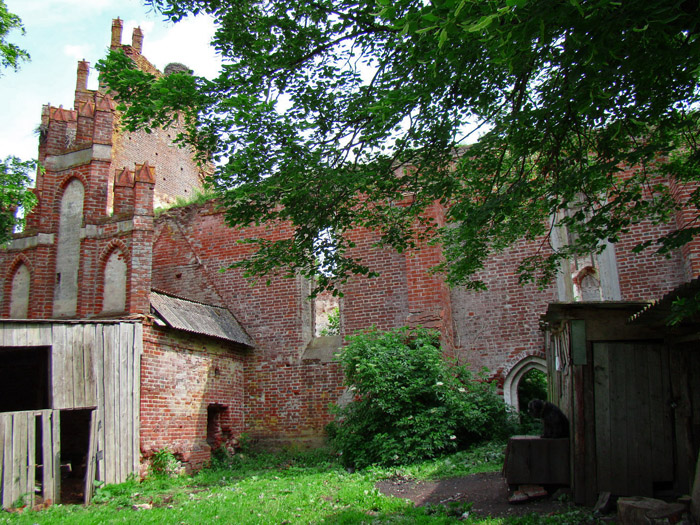 All the hellish romance of this place gives a head start to Ireland and Scotland all rolled into one. 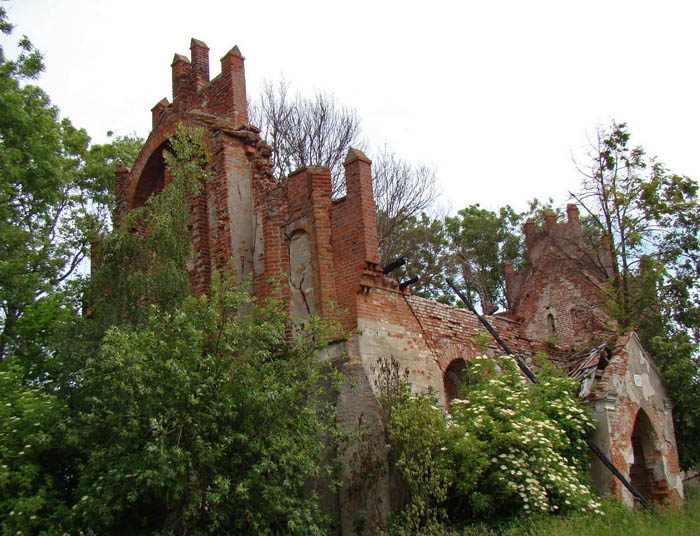 That is a real scene for a playground. A tower is for children to play and a grocery store is for adults. 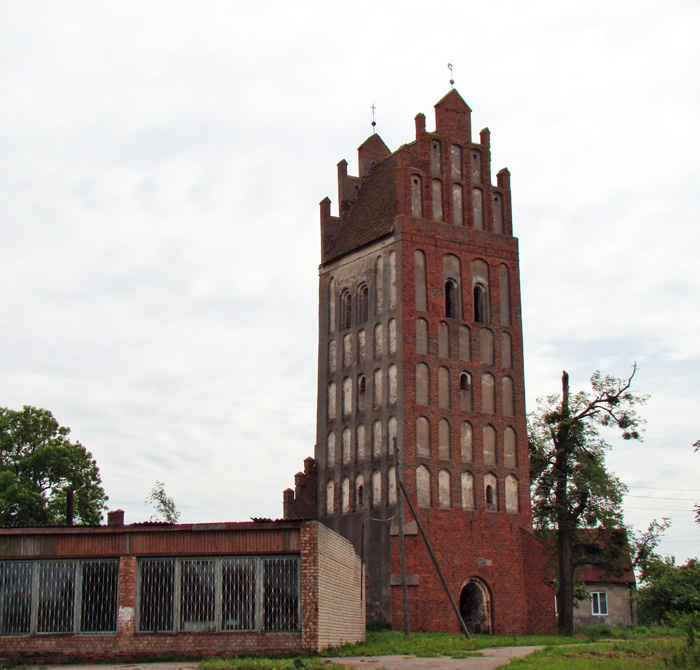 And time when a building was erected didn’t really matter. Either 18-th century or 19-th one. Doesn’t matter at all. 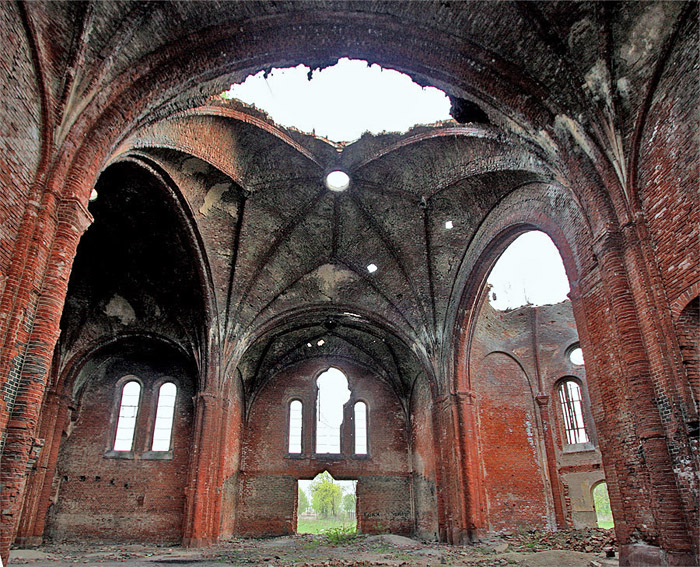 But it is true that there are less and less people in the majority of the villages. And sometimes it seems that some of them are really abandoned. 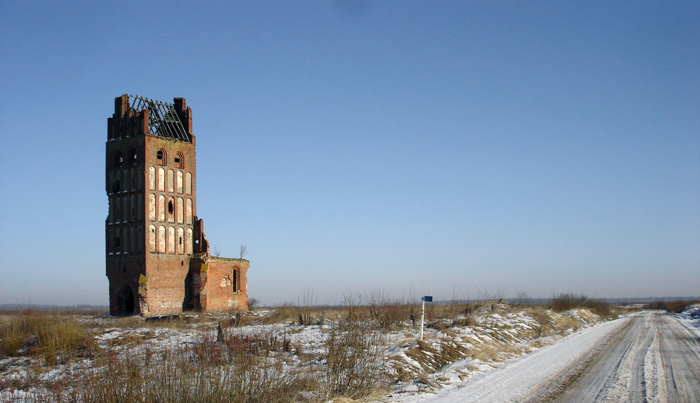 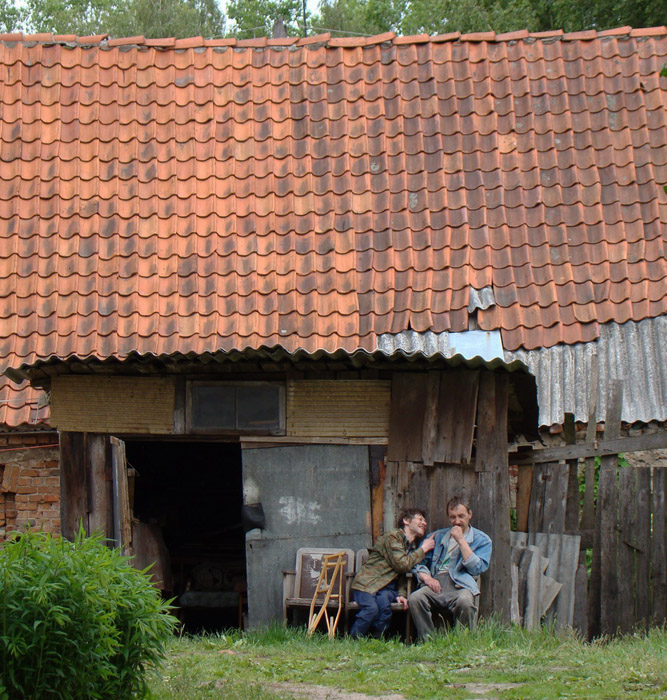 Indeed, who needs to renovate them? And why for? 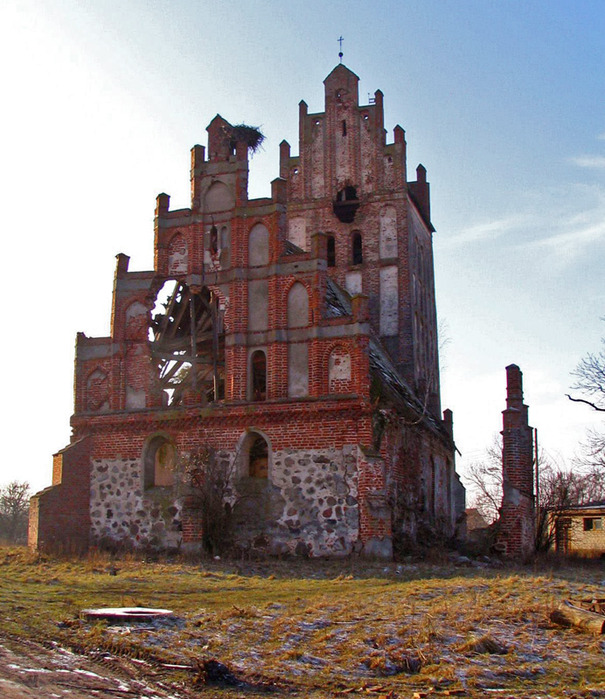 That is impossible. Fortunately, there are only the few buildings in the region that ruin this unique and inimitable landscape. 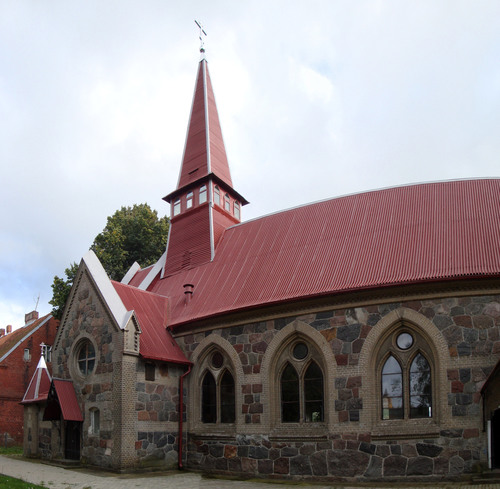 Luring and luring this leaden sky of dreary Prussia… 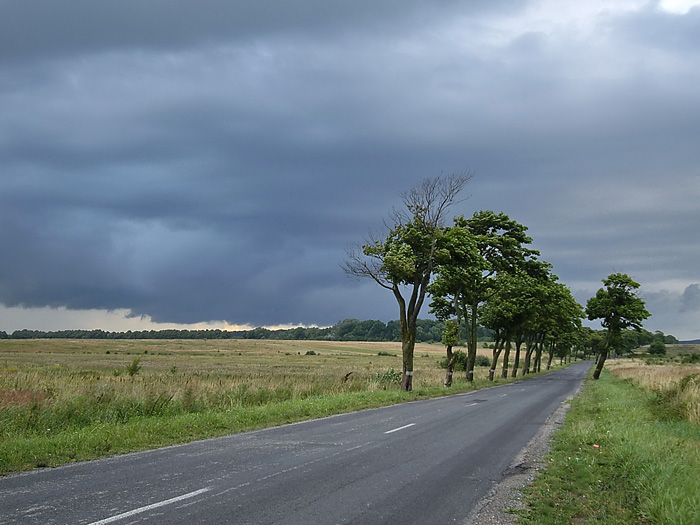 Only storks can fully appraise and feel the beauty of landscape. 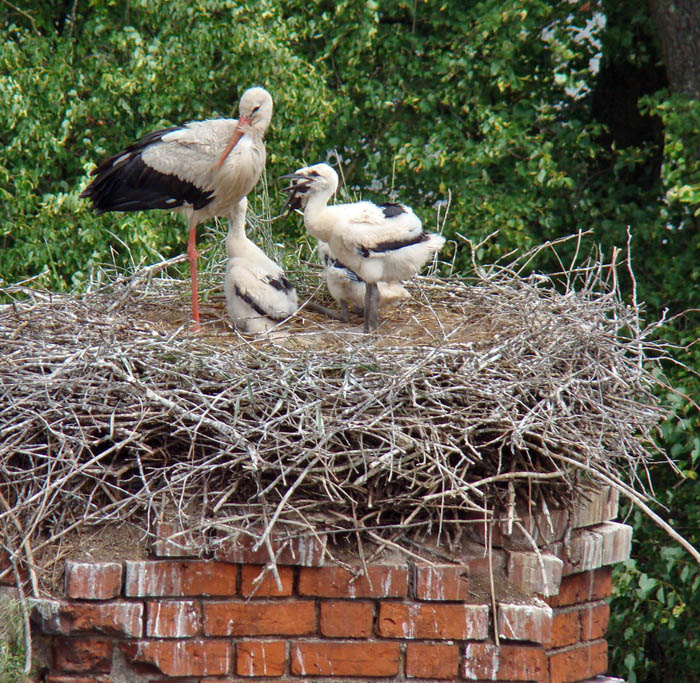 We do also have our own Brandenburg that is located here, in Russia. And it doesn’t come short of the real one, which is situated in the neck of woods, a short way off 14-th century’s Berlin. There is just one difference, we call it Ushakovo. 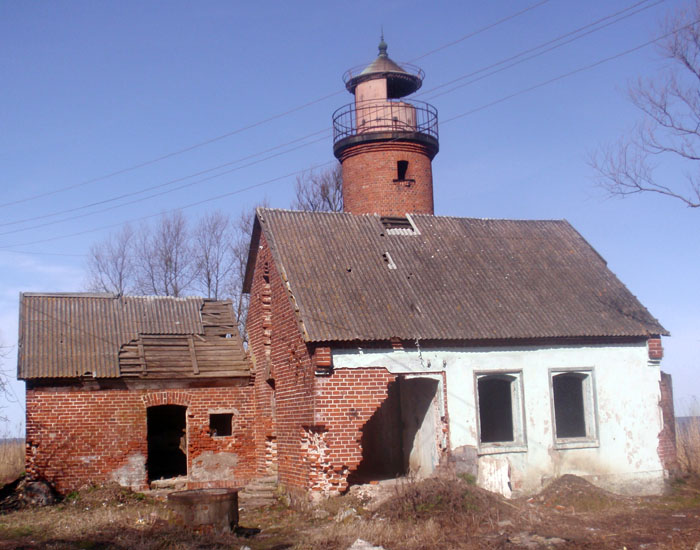 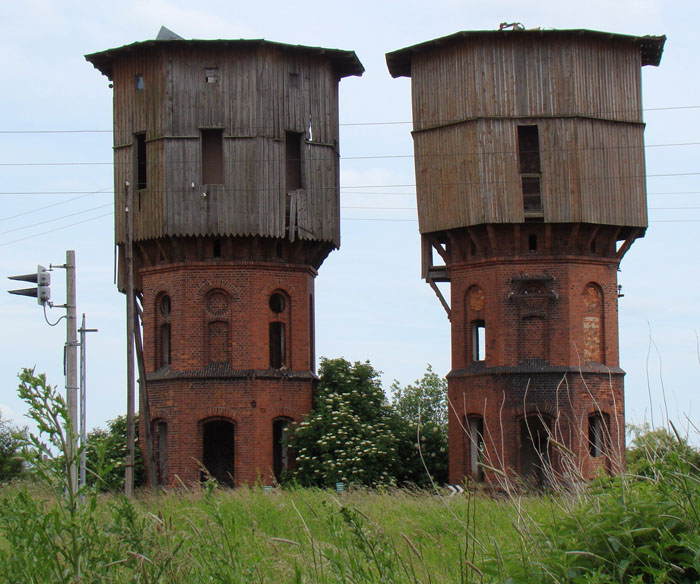 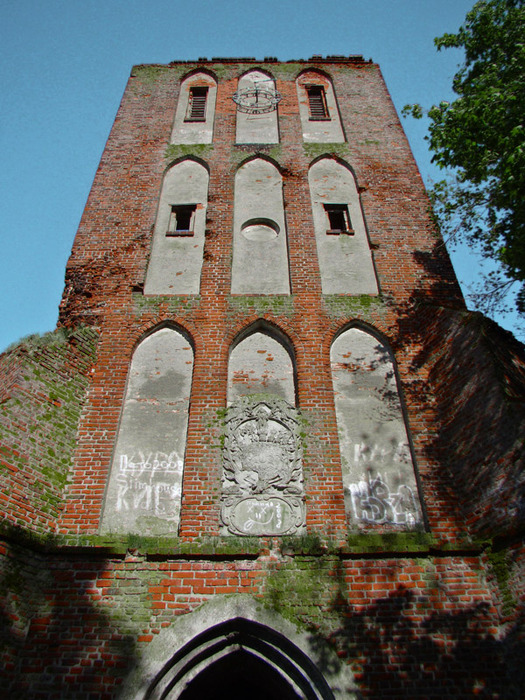 52 thoughts on “If You Don’t Have Your Own Castle…”