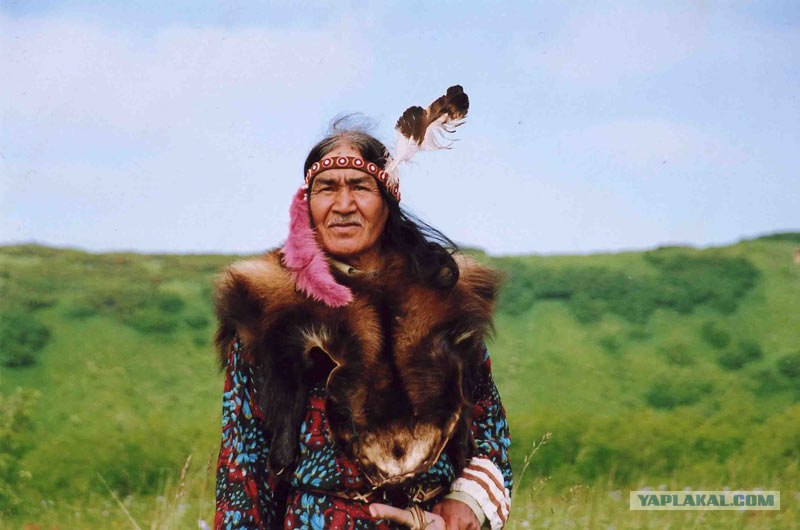 One of the Moscow photo-centers has held an exhibition called “The Itelmens – Indians of Russia”.

Itelmens are a small ethnic group, who are original inhabitants of the Kamchatka peninsula. Their population today (speaking only of pure-blooded Itelmens) is about 1500. Their name is indeed a Russian-adapted pronunciation of the ethnically correct “itenman” which means “existing” or “living here”.

A number of anthropological studies revealed that the Itelmens’ closest genetic relatives are Indians of the Tlingit tribe resident in Alaska. And that’s not a surprise – they’ve settled here before the Bering Strait separated Asia from North America. Both of them have the common god – Kutkh raven – the creator of the Earth and every living thing on it. The other most typical god for the locals was Mitg – “master of the sea”, who was believed to gift people with the main food – fish. Fish was indeed the pivot of the Itelmens’ nutrition, they pickled, dry-salted and smoked it to provide the tribe with the supply of food. 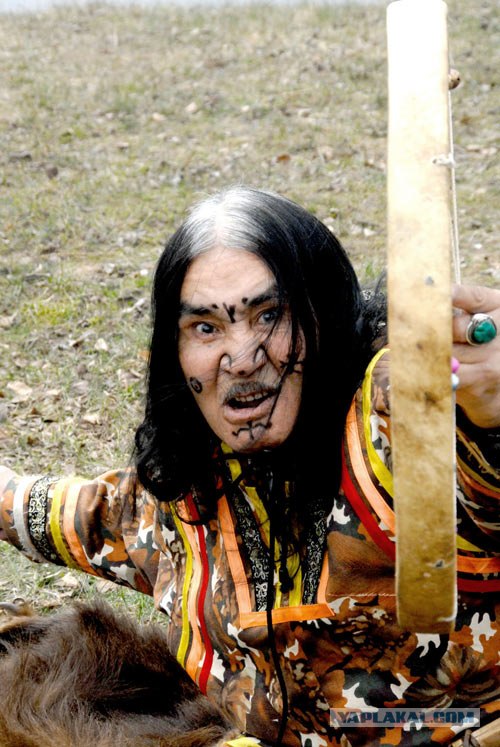 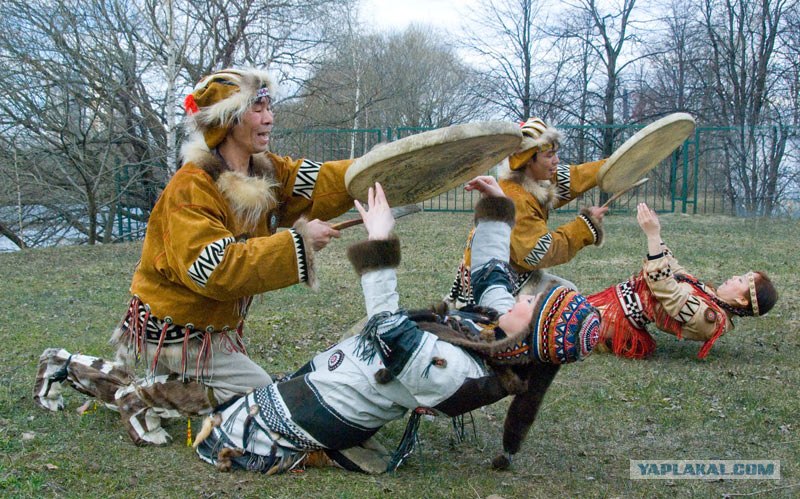 Itelmens have also a lot of in common with the other famous Indian tribe of Navajo.
Itelmens together with Koryaks, the other indigenous people, reside in the Kamchatka Krai of Russia. Their features are more likely to the Europeans. Despite they represent the minority in population structure, Itelmens consider themselves a kind of aristocracy comparing with Koryaks. Probably, that’s because historically they were occupied with various crafts, but not hunting and gathering. Nowadays they are much more educated than the other indigenous ethnic groups of Kamchatka. But still they haven’t gone far from the primitive communal system. 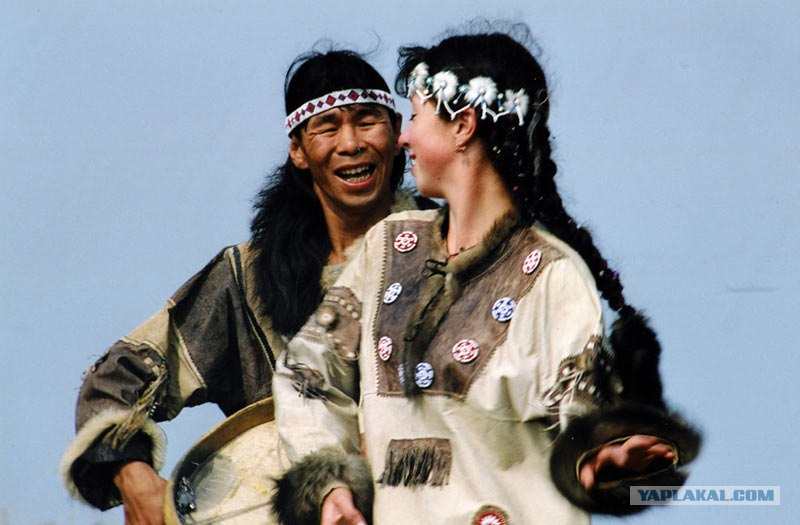 The other special and rare thing is the Itelmen language. In the beginning of the 20th century it was taught in local schools with one specific – it used Roman letters. When in 1936 peoples living on all Soviet territories were forced to turn to the obligatory use of the Cyrillic alphabet. Itelmen teachers haven’t acknowledged this reform and thereby the language wasn’t taught in official schools any more. Nowadays it’s dying extremely fast – only 900 people speak Itelmen language as native.
The mentioned photo-exhibition was opened by the present Itelmen shaman and the ethnic folklore group. 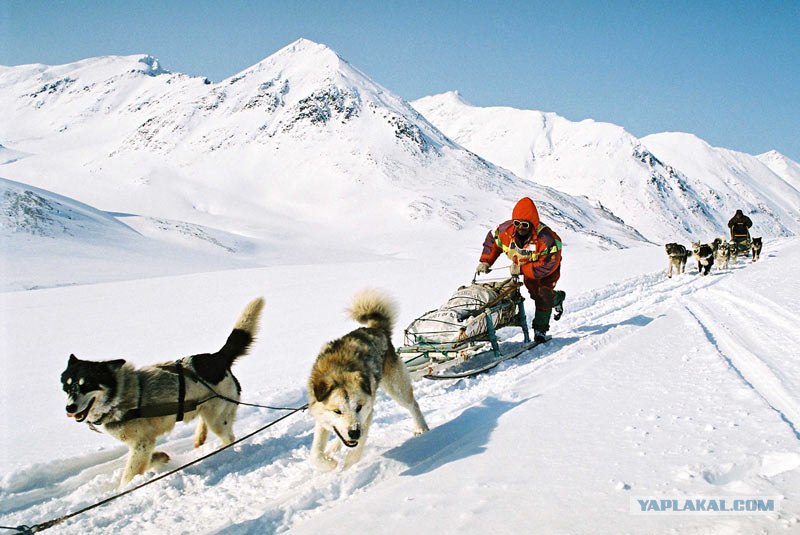 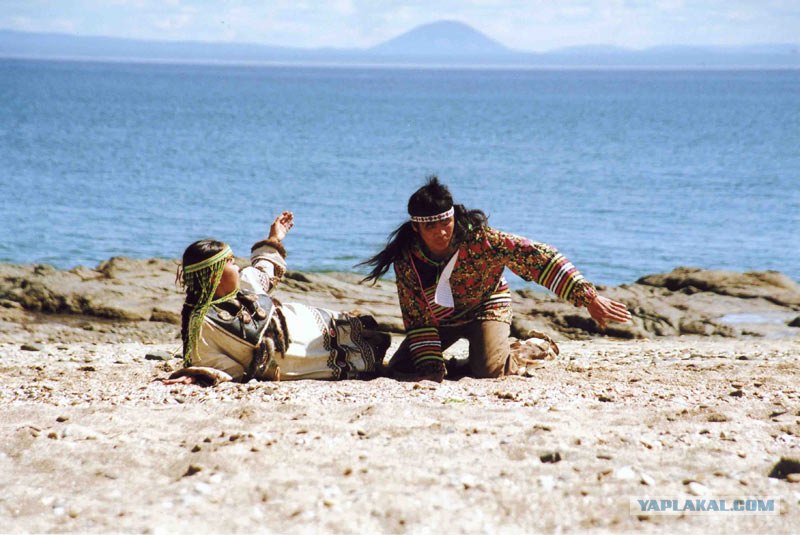 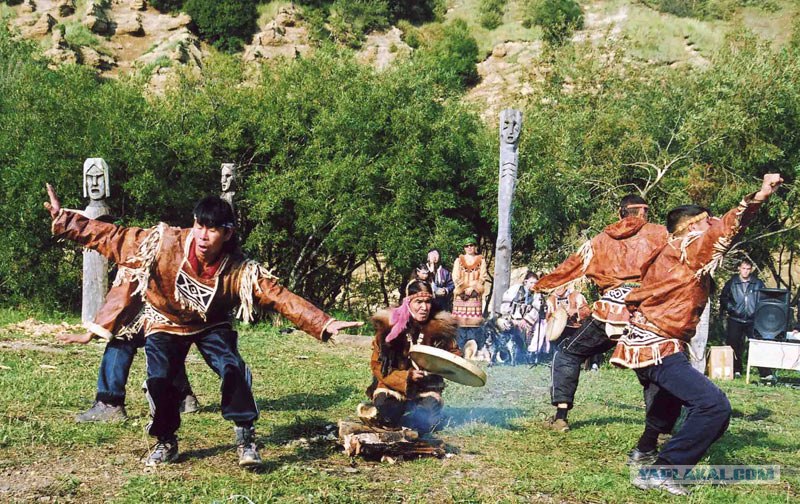 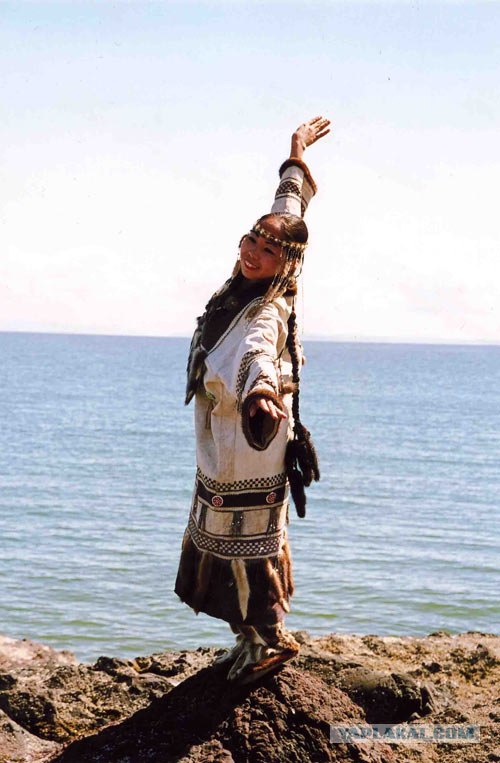