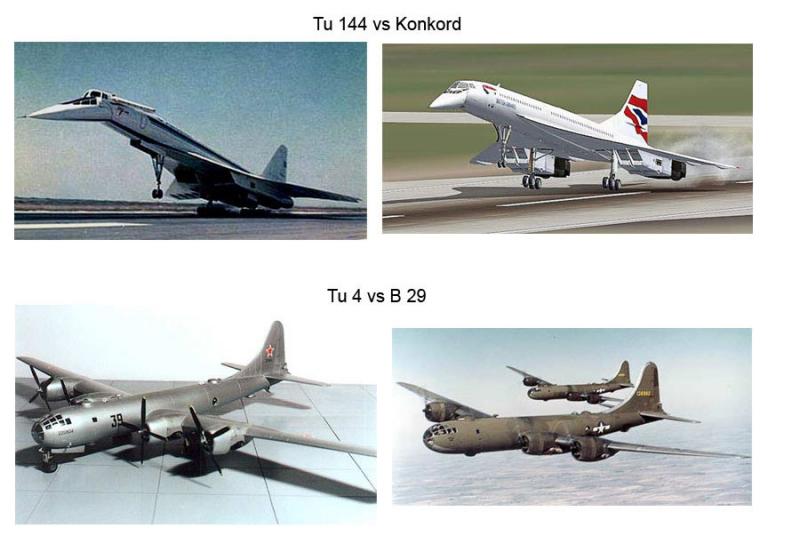 A great list of objects that in Russia are used to be accepted as genuinely Russian made, but seems that not.

Or who’s copying who?