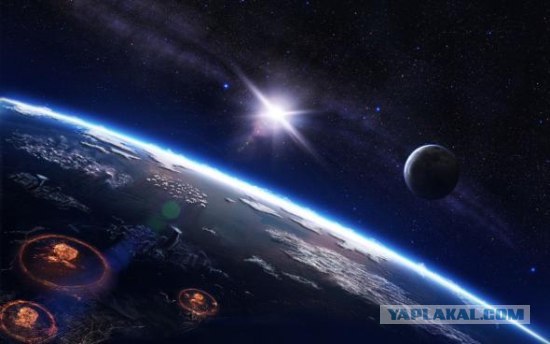 In the 1960s-80s in the USSR there was fulfilled a great number of satellite killers tests. During this warfare there were launched land ballistic missiles, antimissiles, military satellites (including counterweapons) and it made a great impression on the USA. This warfare of the Soviet nuclear force was called “7-hours Nuclear War”, it forced America to start creation of antisatellite and anti-missile systems of new generation. 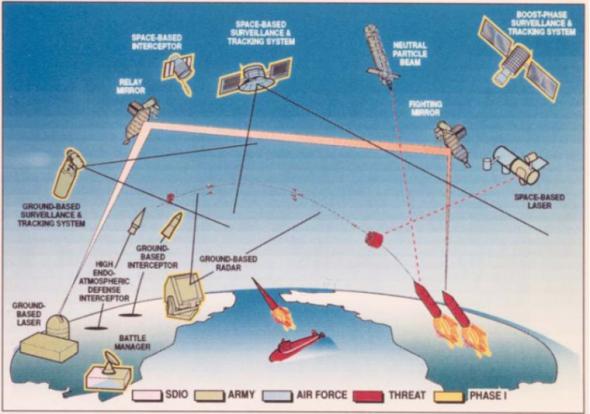 In the USA there were a lot of exotic projects of space battle station with use of kinetic, laser and particle beam weapons. 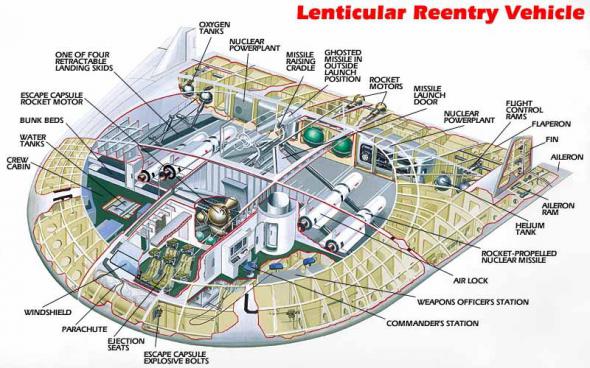 The Soviet maneuverable satellites “Polyot-1” and “Polyot”-2 (Flight-1 and 2) made to fight American military spy-satellites. 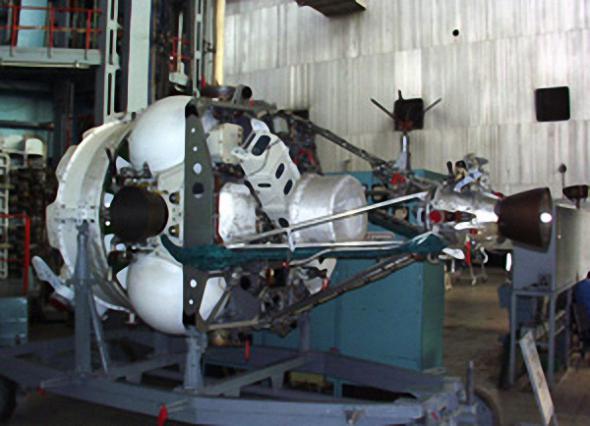 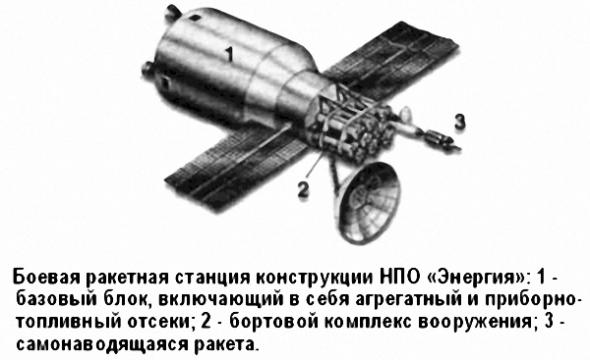 For orbiting rockets testing it was decided to mount them on cargo vehicles “Progress”. 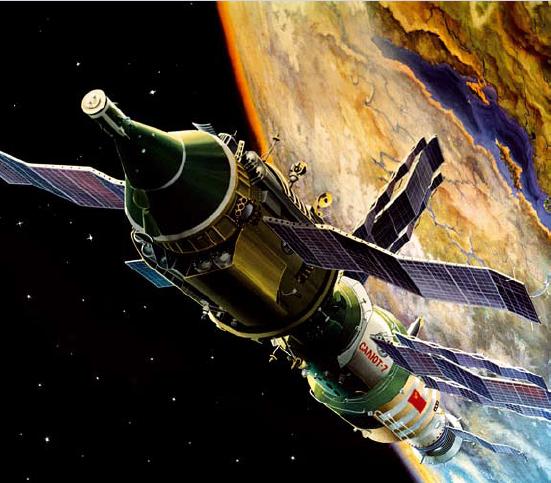 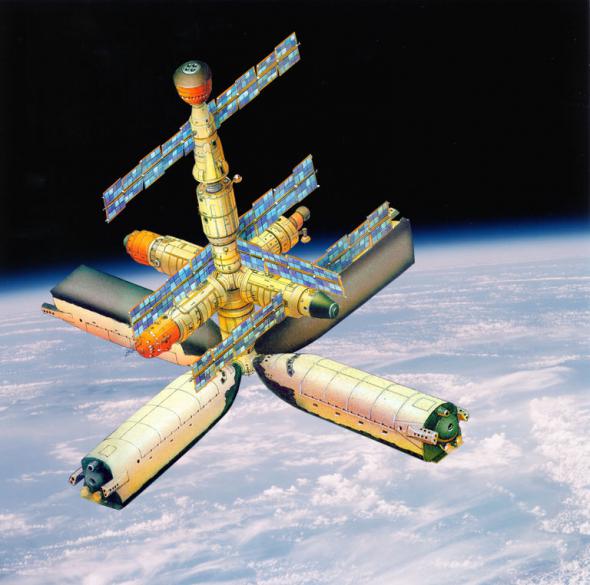 The Remote Weapon Station is on its mission. 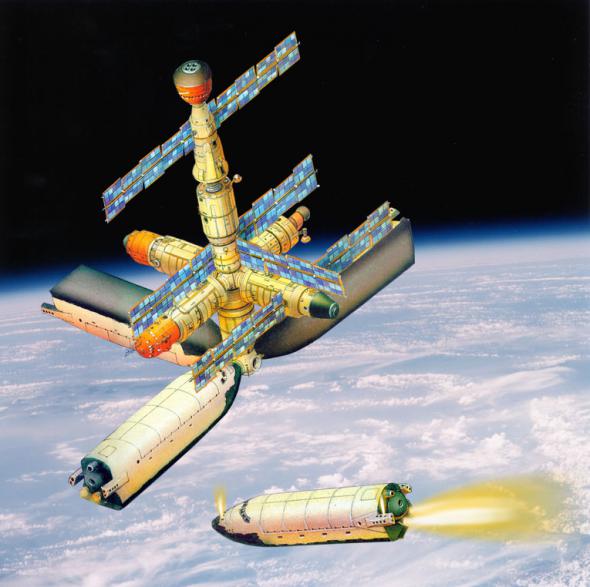 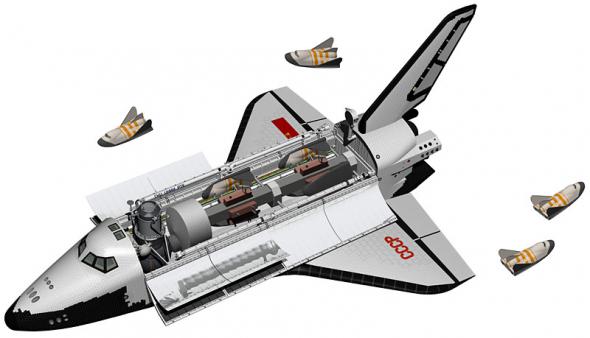 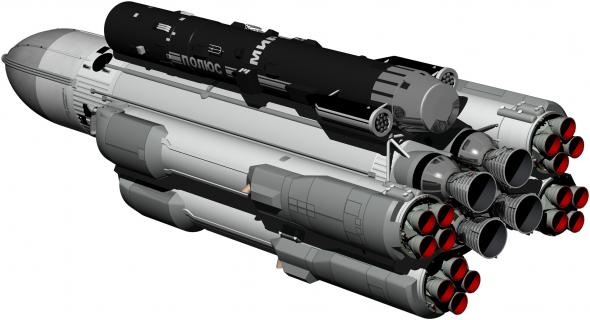 “Skif-D” project. The vehicle was 40m long, its max. diameter was 4.1m and weight was approximately 95 tons. 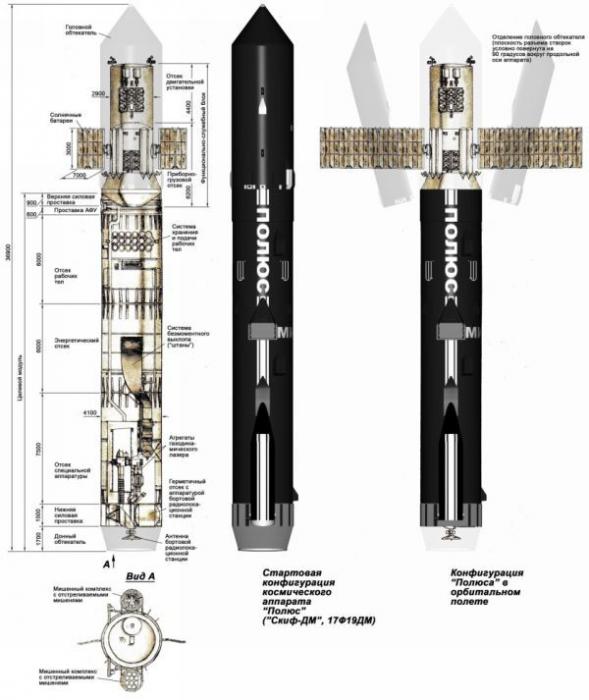 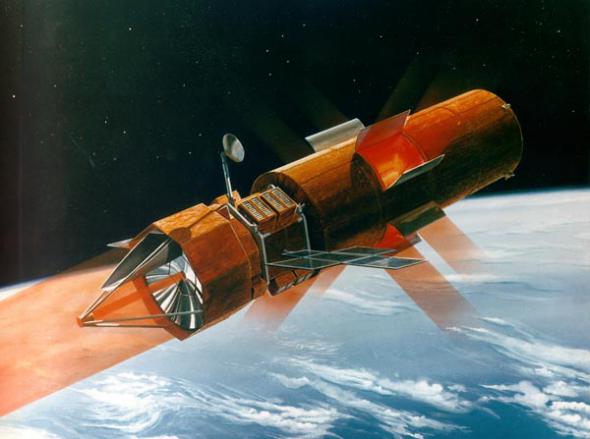 “Stilet” for 17F19S was a space version of terrestrial “Stilet”. 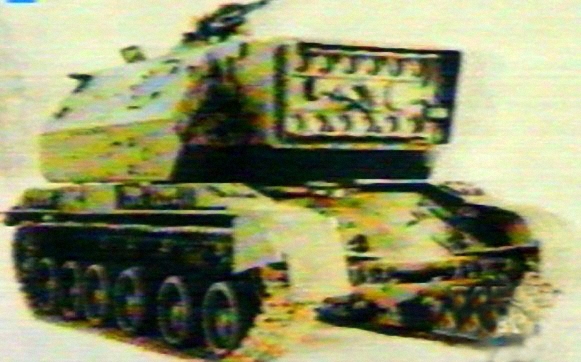 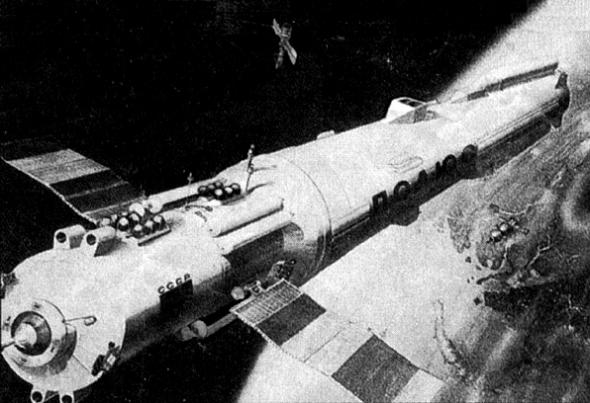 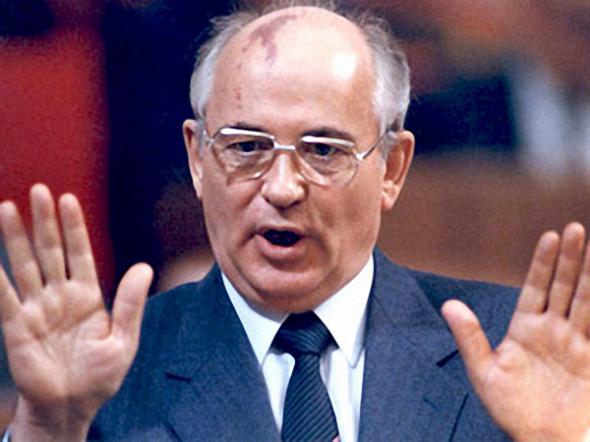 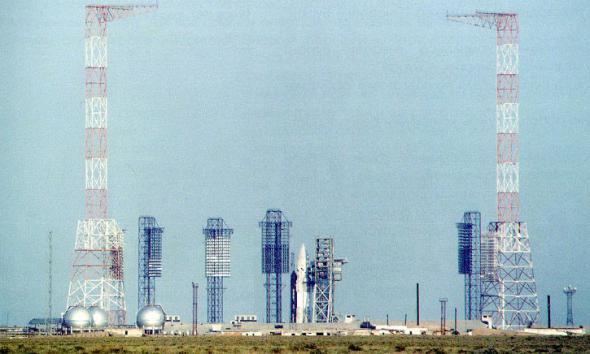 Russian engineers have developed the universal space vehicle military concept. Such a vehicle should have a nuclear 150-500 kW power sources. Such power will allow to monitor territories and air space providing the informational superiority particularly in the armed conflicts. It will be able to perform the destruction missions as well. 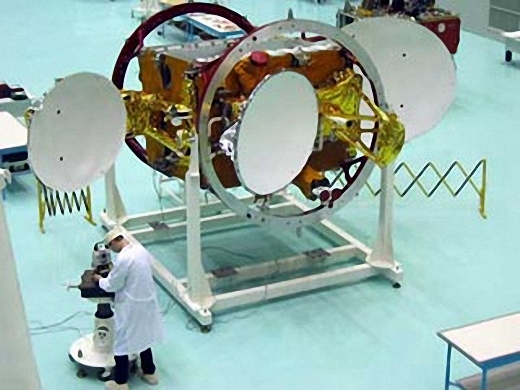