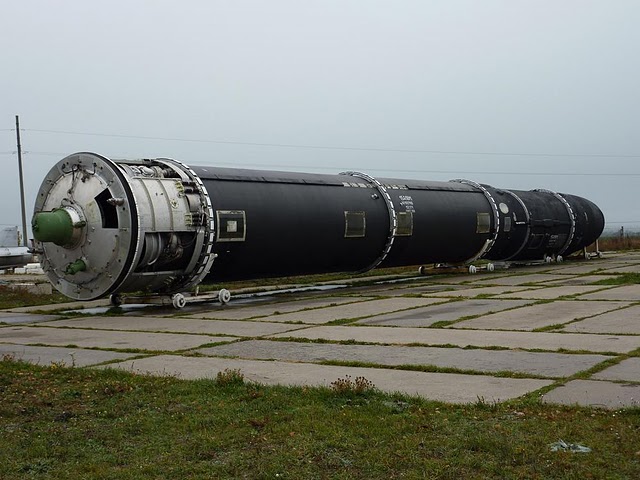 There is a unique museum located on the territory of the former Soviet Union, and to be more precise, in Ukraine. In the museum there are displayed many exhibits of Strategic Missile Forces. There is no other museum of such kind in the whole world; except one that is located in the USA, but tourists are not allowed there and all the guided tours are prohibited. On this photo you can see intercontinental ballistic missile CC-18 “Satan.”

That’s how entrance to the former military unit looks. Now there are some rocket showpieces are exhibited in the inside court. 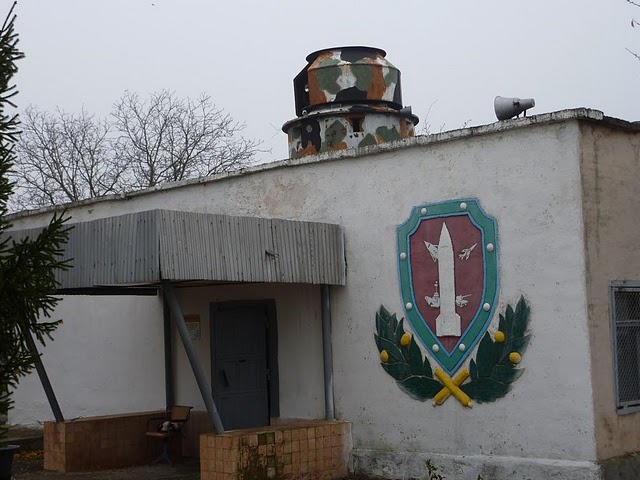 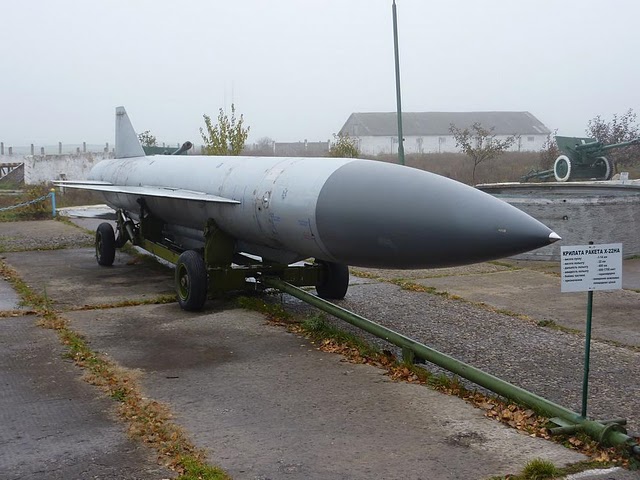 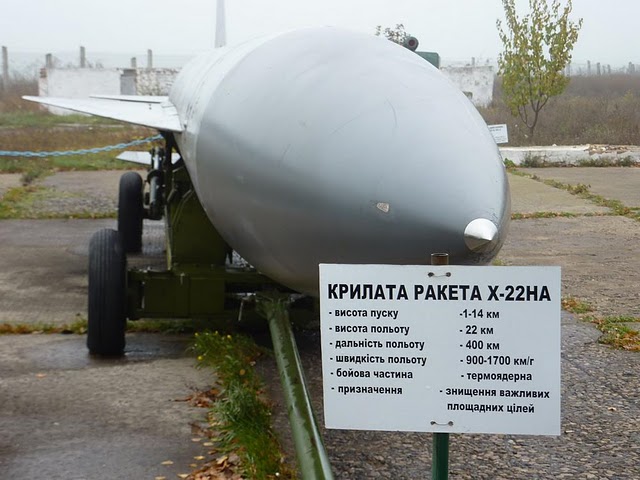 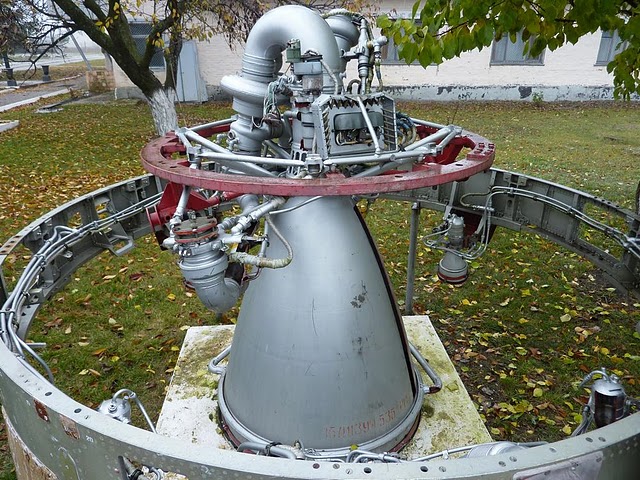 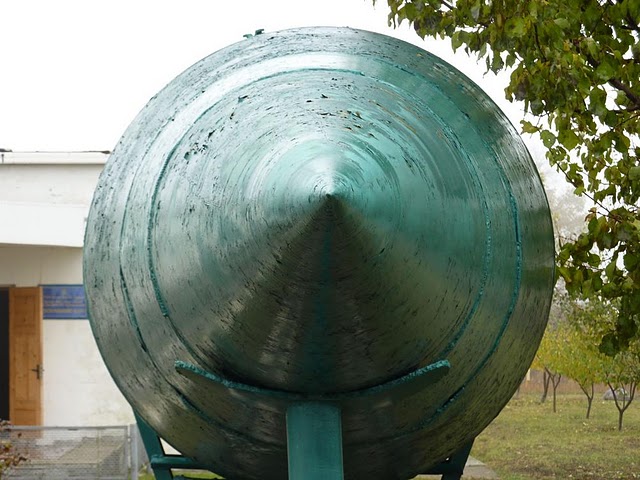 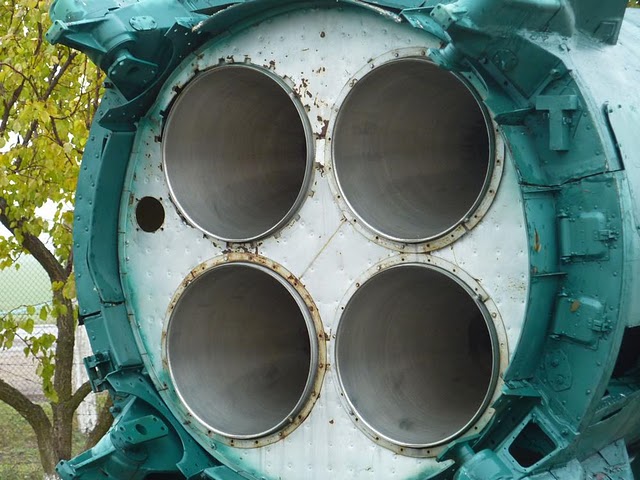 After you’ve got inside, your guide will take you around and explain everything. That is a map with the locations of all the missile bases on the territory of Ukraine. Then the photographic exhibition of some Japanese person goes. Maybe it is not clearly seen on the photos, but the author was really terrified by the panorama of hollow cites. When you’re coming out of this underground hell, the missile from the beginning of the article with such a grim name waits us outside. On the shots you can see engine of the missile and a shipping unit for the warhead of this bird. And these are tow cars for transportation and for demolition/assemblage of missile launching tube. Using 2 intercontinental ballistic missiles CC-18 “Satan” you could wipe off the UK and France altogether from the face of the Earth.