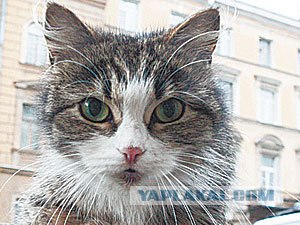 66 years ago, on the 27-th of January, 1943, the blockade of Leningrad was completely called off. And several days ago in the Russian Internet there were lots of articles about cats of blockaded Leningrad published. But what’s so special about them? That’s the very thing you’re going to find out now.

There are two monuments commemorating cats: first one is a bronze monument commemorating Elisey cat and the second one is commemorating his friend, Vasilisa cat. They were fixed up 10 years ago and since then they were satisfying the eye of tourists and city’s inhabitants. There is a belief that if you throw a coin onto the Elisey’s monuments it will bring you happiness and plenty of luck. 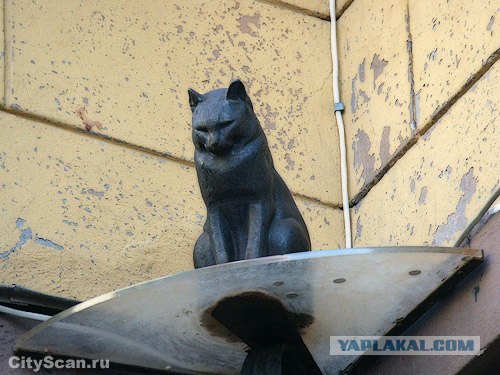 One would think, how sweet of them, people of Saint-Petersburg fixed up several monuments commemorating their favorite pet… but it turned out to be that the cats themselves deserved that. 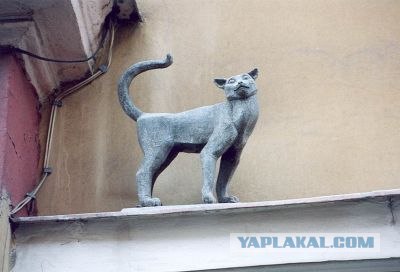 September 8, 1941, the city was besieged and the blockade lasted for 900 days. Soon enough there was no food in the city at all and the inhabitants began dying of hunger. During the terrible 1941-1942’s winter dwellers of the city ate everything they could and even pets were eaten (and that saved many peoples’ lives.) But if people are dying – rats begin to proliferate. 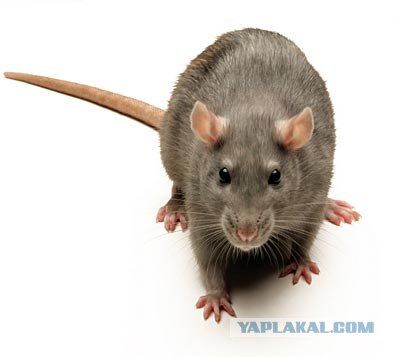 A few months later there were literally tens of thousands or even more rats prowling about the city and terrifying all the citizens. No weapon could do any harm to these monsters whether it was bombing or fire. The beasts ate even the smallest bits of food, all the provision remnants that were left in the city at the time. Moreover, because of rats the city was under the threat of epidemic diseases. And then the government put a fabulous idea through, they decided to gather cats all over Russia and send them to the city where they were right in place.

Altogether, during the blockade period more than 5000 cats from Omsk, Tyumen, Irkutsk and some other cities were sent to Leningrad and completed they job well – the city was cleared off. 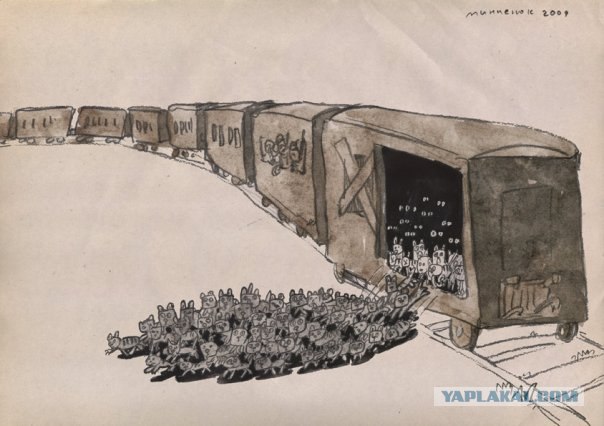 There was another cat, his name was Maksim and he was one of the least cats which lived through the blockade. Some 15 years ago, a woman who owned the cat told this story to one of Russian newspapers.

The family had cat Maksim and a parrot which was called Jack. Almost every day, their uncle that lived together with them wanted to make a meal of the cat and each time the rest of the family went out they always locked the cat into the storeroom. As time passed by, the cat began growing malnourished and sicky because of poor food. Once, Maksim managed to jump onto the cupboard and opened the cage where the parrot Jack lived in. Family thought that the cat would eat Jack, but instead of doing so two pets huddled up to one another for warmth and fell asleep. After that, the uncle didn’t try to make anything bad to the cat. 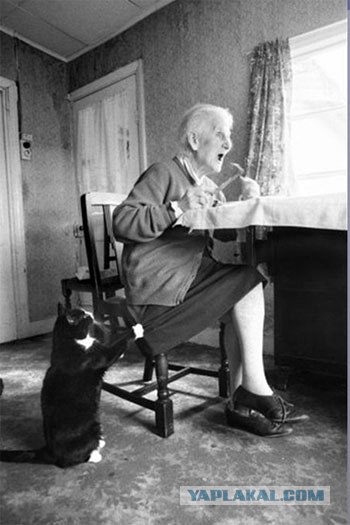 Soon after the parrot died but Maksim survived and happened to be one of the few cats that lived through the blockade. Maksim died in 1957. Of old age.

17 thoughts on “Cats of Blockaded Leningrad”