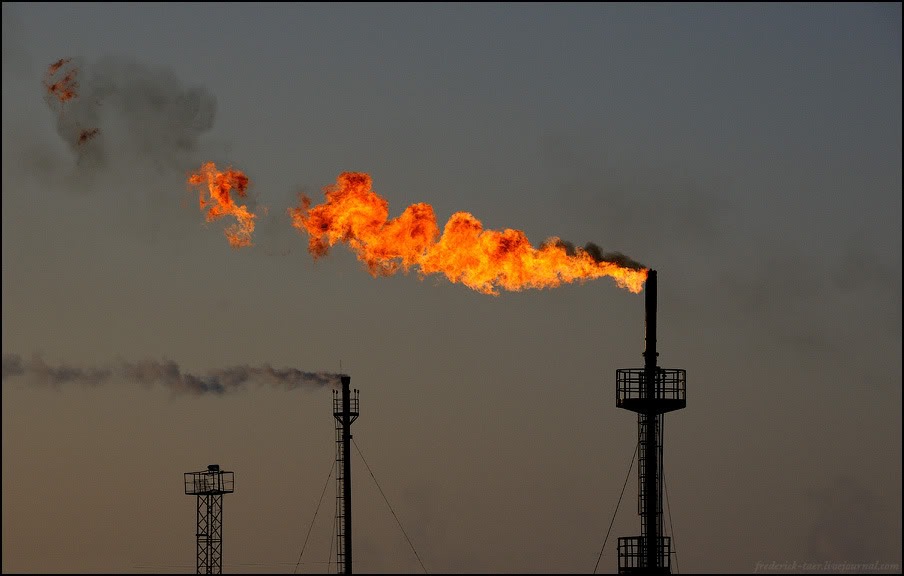 They say that there is no life in the north but only ever-frost. And if you are sitting in your apartments in Moscow, watching TV and feeling bored because of “warm” weather and drabness, why not to travel northward and check by yourself? And so did one company of best friends, they mounted their Lada and made their way to the very northern Russian city, Naryan-Mar, that is located even farther than one of the most northern and coldest cities of Russia, Arkhangelsk. Let’s see what they’ve got. 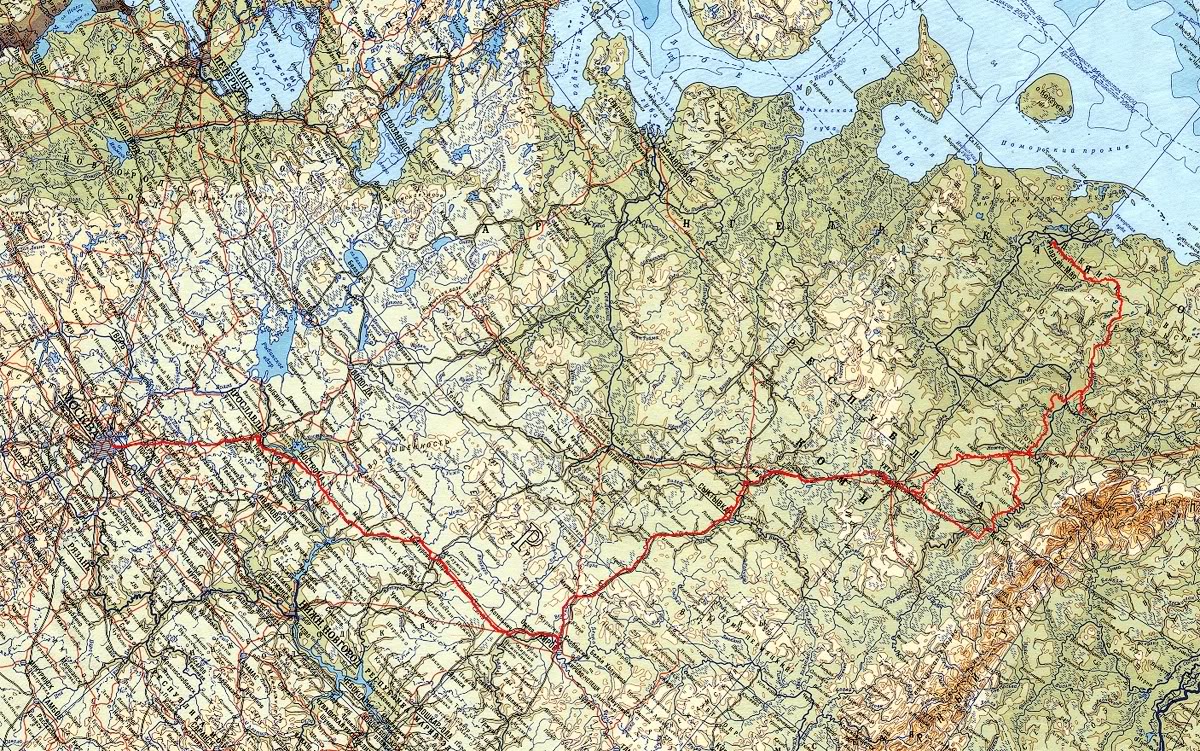 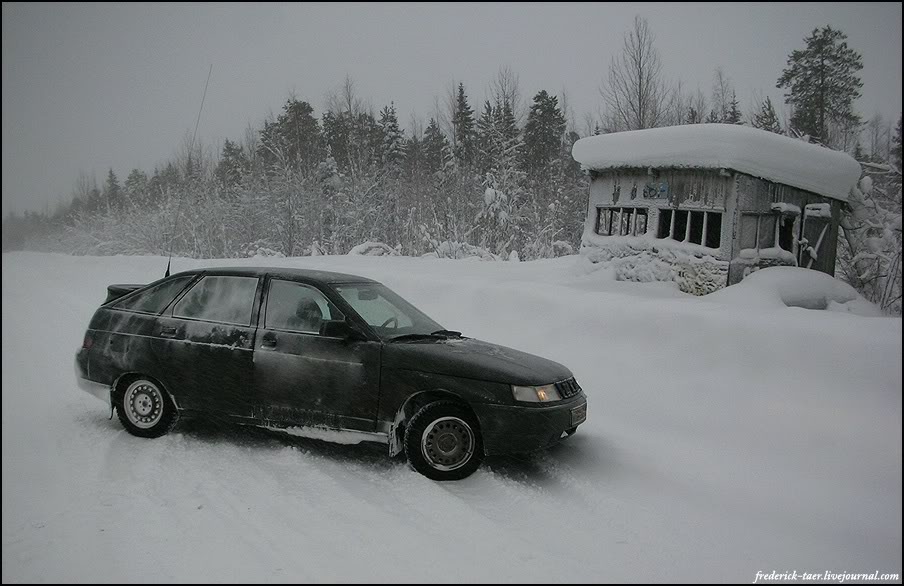 When the temperature outdoors is -30C (-22F) or even colder and your car can hardly start off, with all fibers of your soul you want to make the U-turn and head back home. But when some 500 miles are already behind and there is some 600 more ahead, there is no turning back. 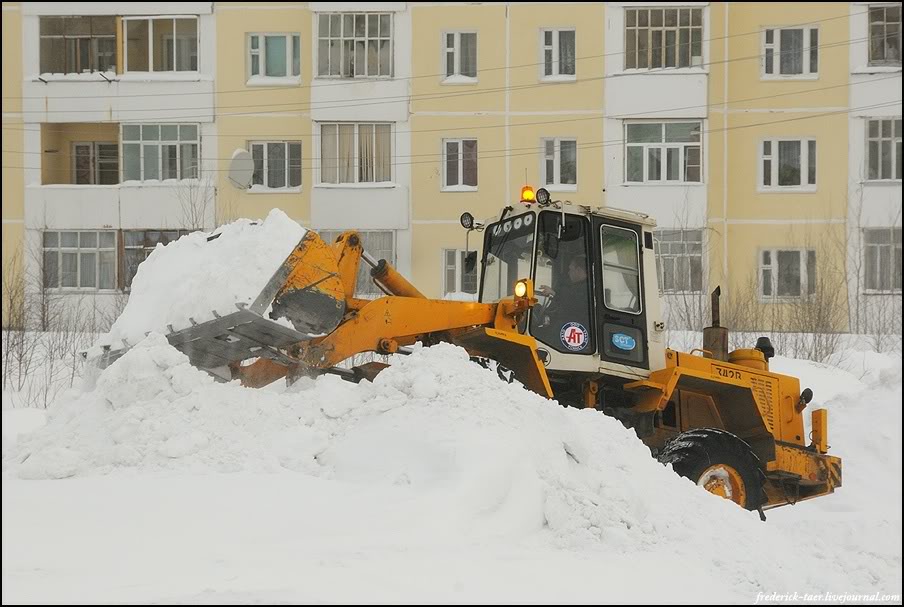 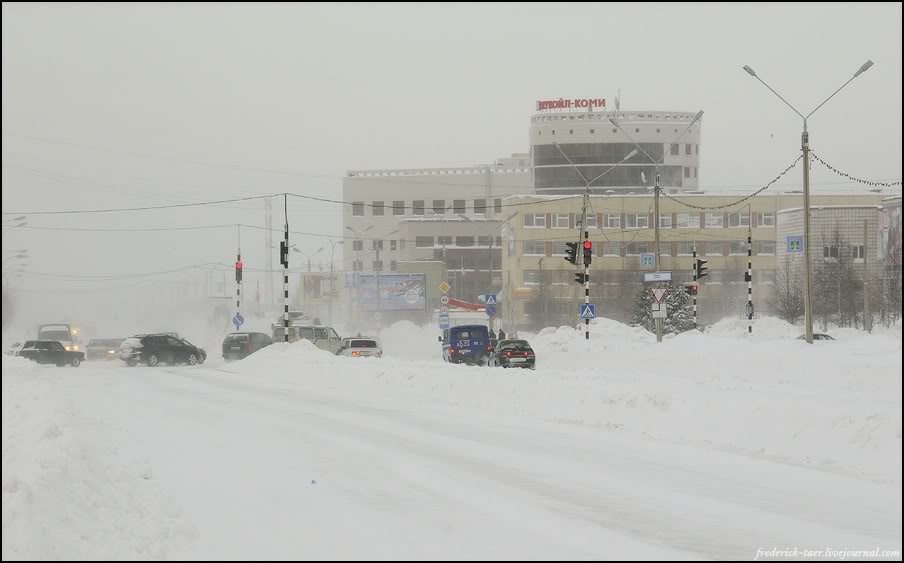 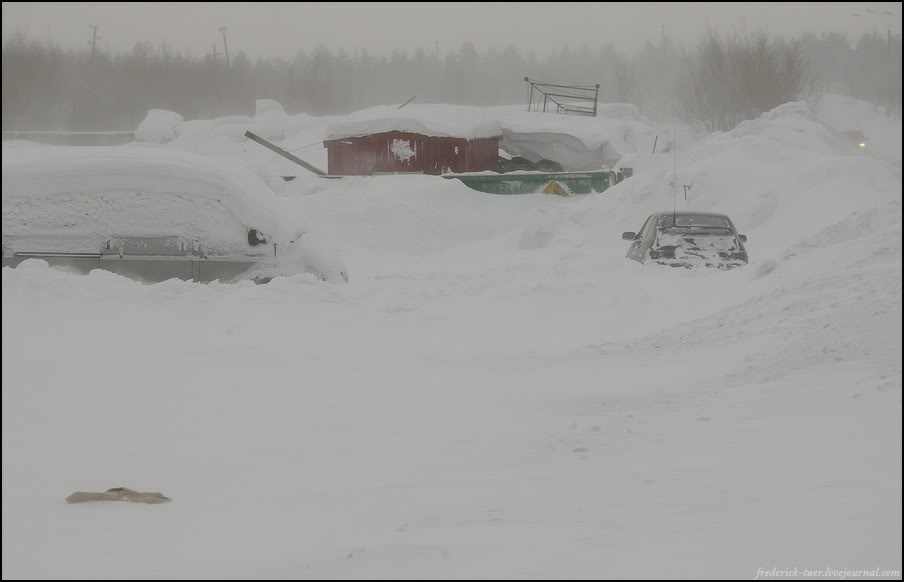 Actually, you can seldom see a car from mainland in Naryan-Mar. Usual light-duty vehicle can hardly break through the mountainous snowbanks and nobody needs to go almost to the very North Pole on some heavy-duty car. Guys managed to make it on usual Lada and we give them respect for that. 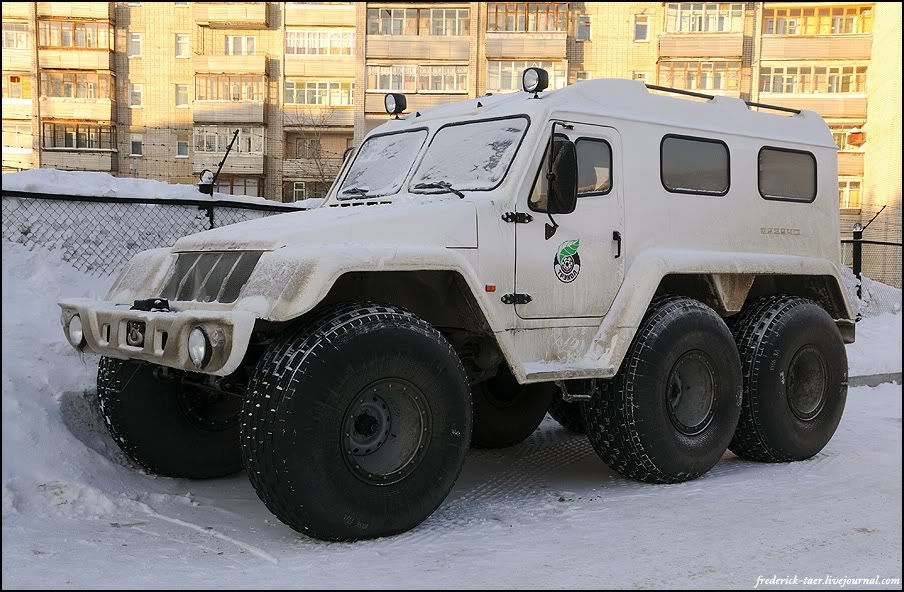 Caretakers who guys met at the post some 200 miles away from Naryan-Mar said them that nobody knew what was on farther on and it was upon them to decide whether to continue their trip or not. Guys decided to stay put and keep going though their motor was dying every other hour, it seemed that they didn’t miss and managed to hit bull’s eye. 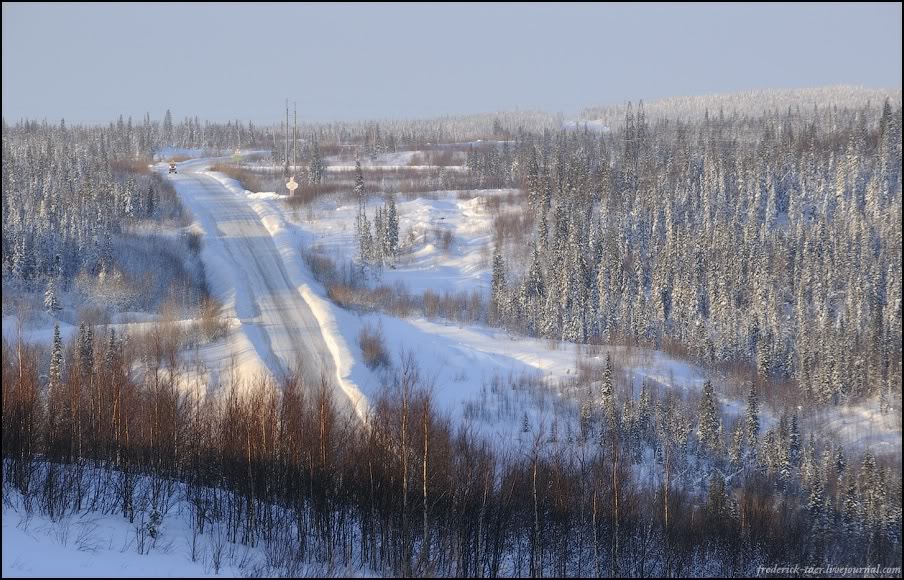 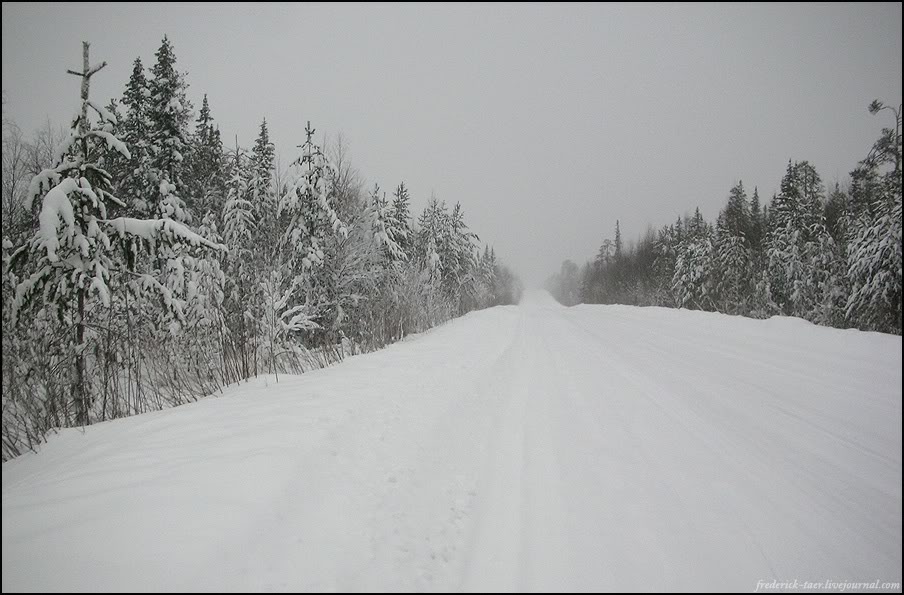 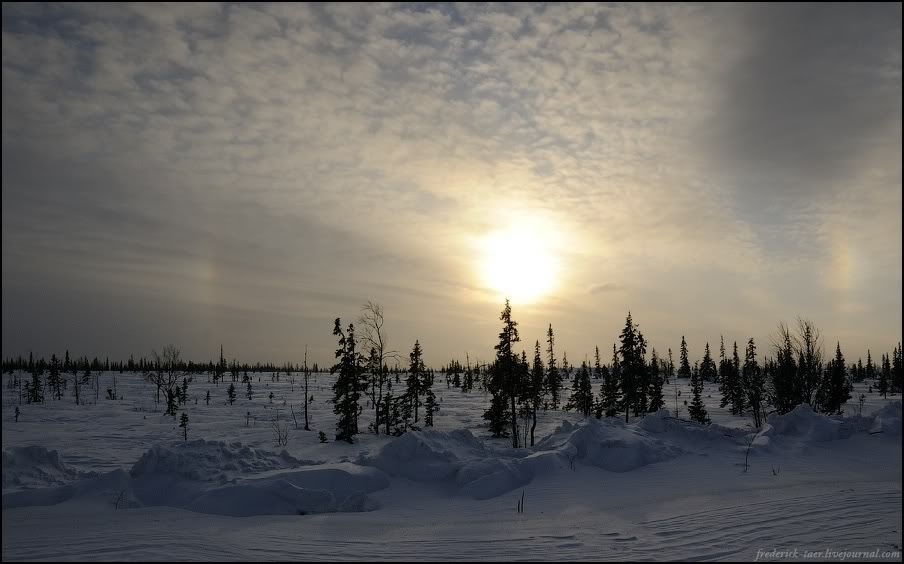 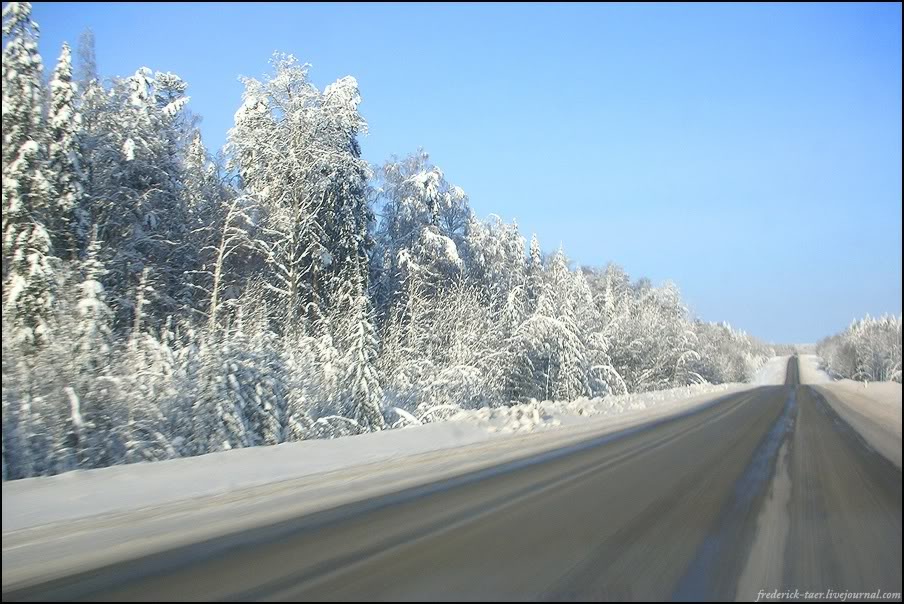 There it is, Naryan-Mar, one of the northernmost points in whole Russia. And what’s peculiar about the city? Nothing, except of lots of snow and arctic weather. And there are some more things that are happening in the north: