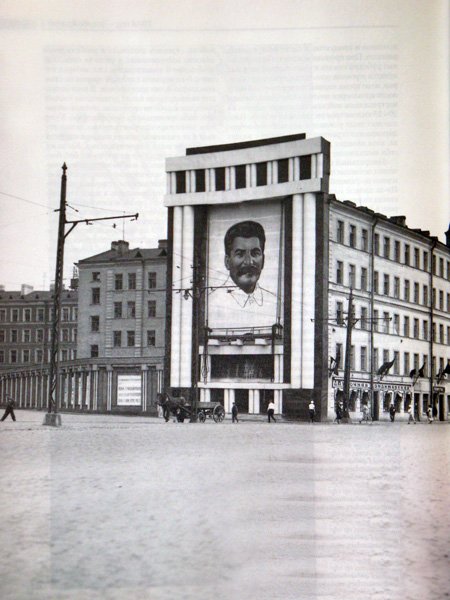 70 years ago the city of Saint-Petersburg was called Leningrad and when the Second World War was triggered off, Leningrad was forced to withstand the fascist terror and 3 years long enemy’s push. Germans decided to stab second country’s most populated city which as well had been the country’s weapon broker. But they didn’t choose any aggressive tactics and made a blockade that lasted more than 850 days and led to starvation and constant disorders within the city.

Left-off tow-boats were frozen in ice of prewar Leningrad. The photo can help you to imagine how fierce the frosts were in the city in winter. In the very first winter many inhabitants of the city were frozen to death, especially after that in December, 1941, because of shortage of fuels the heating was shut off. 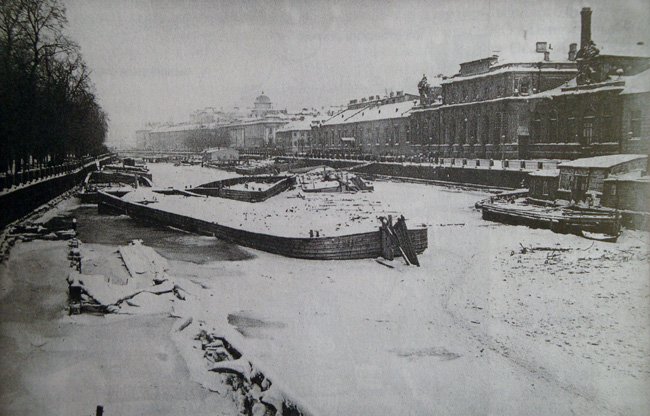 This picture was taken in September, 1941, when bombings and shell-fire were a new experience for dwellers of the city and shell holes stroke the eye of numerous gapers. 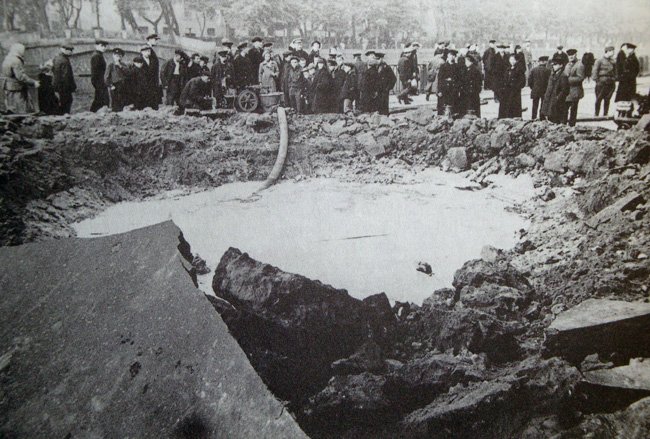 Awful realias of besieged city. Cleaning-up dead bodies soon became such a commonplace thing and didn’t attract attention of passers-by at all. 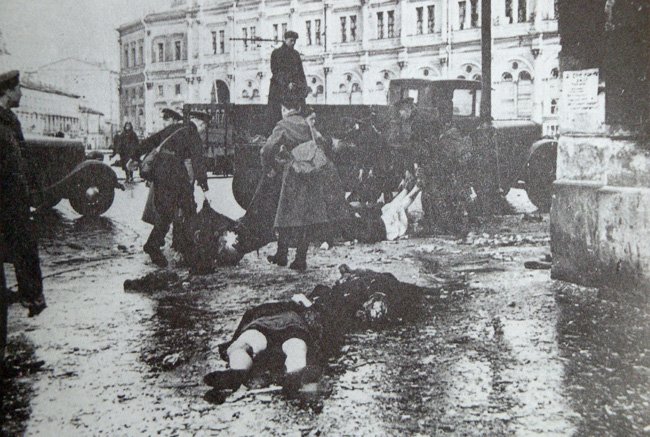 This is one of the most well-known shots that was taken in Leningrad while the blockade was on. The Red Army man is looking at people who died because of the German army missiles. After Hitler abandoned the idea of city’s assault, the main weapon of the German army became bombings and shell-fire that led to starvation and death. 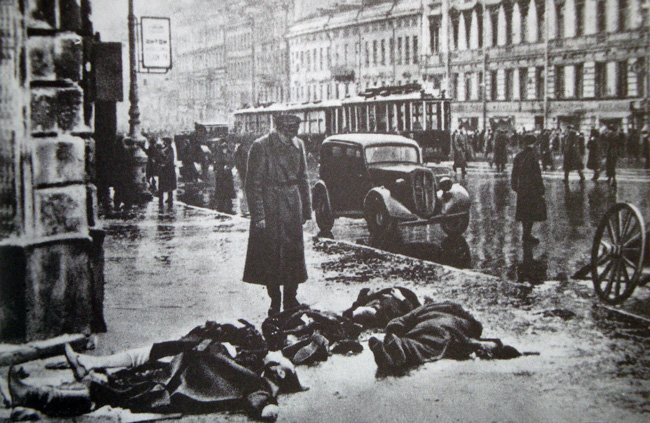 The worker depicted on the poster says: “Blood for blood, death for death.” 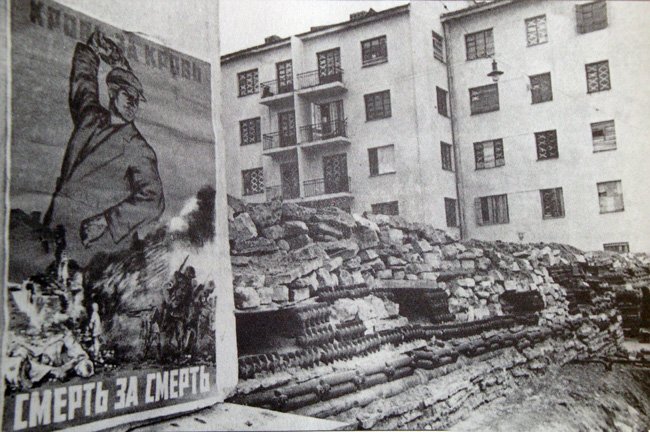 But in spite of war and starvation, people celebrated the New Year. 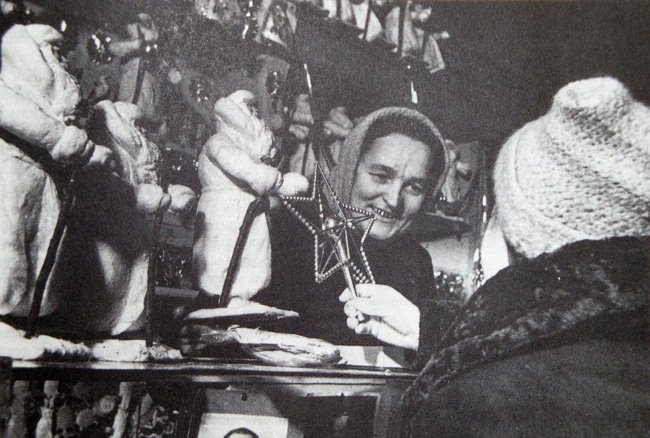 One cannot imagine life in Russia without regular snow shoveling. And notwithstanding the state of siege, it was statedly carried out in Leningrad. People of all ages were supposed to be engaged in this work. 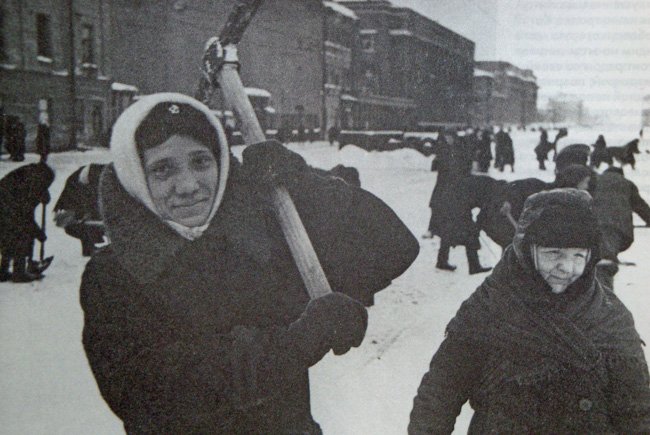 During the blockade, warm relations between soldiers and usual townies were encouraged. And injured people attendance in hospitals was considered to be a matter of great moment. These women are patrolling streets. Especially valued workers, like these two, sometimes were given an addition to their food stamps. All troops that maintained lifeline route were given such additions. 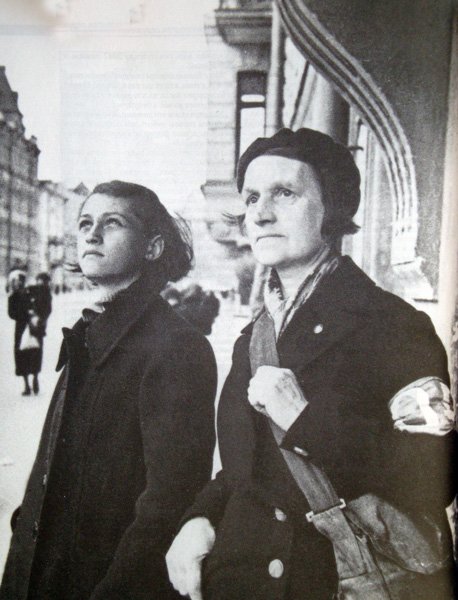 Animal-drawn traffic at lifeline route. Ice road that ran across the Ladoga Lake didn’t manage to supply the city with all the necessary things because it constantly was under fire, but undoubtedly it saved the population of Leningrad from death in winters of 1941 and 1942. 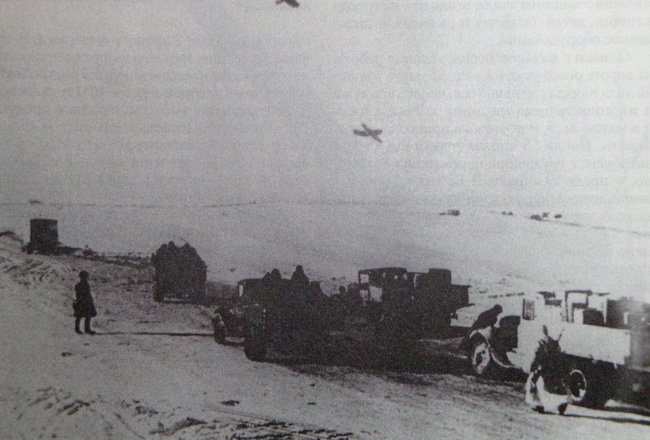 These wrapped up and by sight not malnourished women are drinking tea in works canteen. This is a typical shot that was made to show the Soviet people that in spite of the blockade life in Leningrad city was moving in groove. In the background you can see a plate with fake cakes in it. And there are some other shots taken in besieged Leningrad: 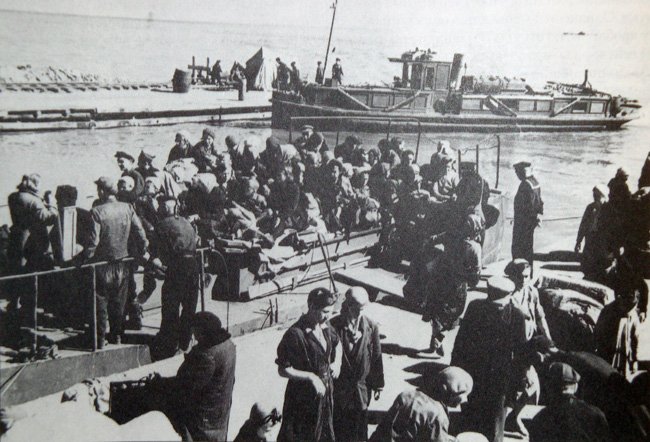 32 thoughts on “Blockade of Leningrad”