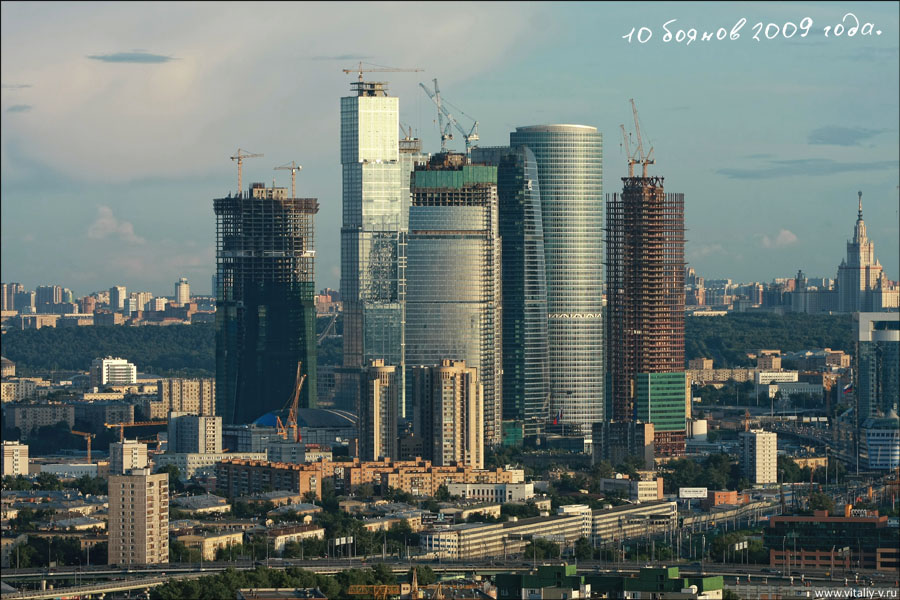 As the New Year has already retired from us and left just an aftertaste of overpast holidays, haziness in their head and whole lot of food in the freezer, many of us are ready to set about their work and routine business. But some are about casting the total. It would be appropriate to sum some relevant things up; one’s gains or track records, but there are few off-the-wall statistics. And there is one of them: what were the ten most popular roofs of Moscow city last, 2009, year?

Since the beginning of the new century Moscow started to grow in quite an industrial and business city all in one. Therefore many companies went mad with their ideas of making Moscow the city of world business and began building a bunch of office buildings that were supposed to be as high as the sky. As soon as some of them were built sea of photographers popped up at once and half of the capital went off their heads with taking photos at Moscow’s roofs. 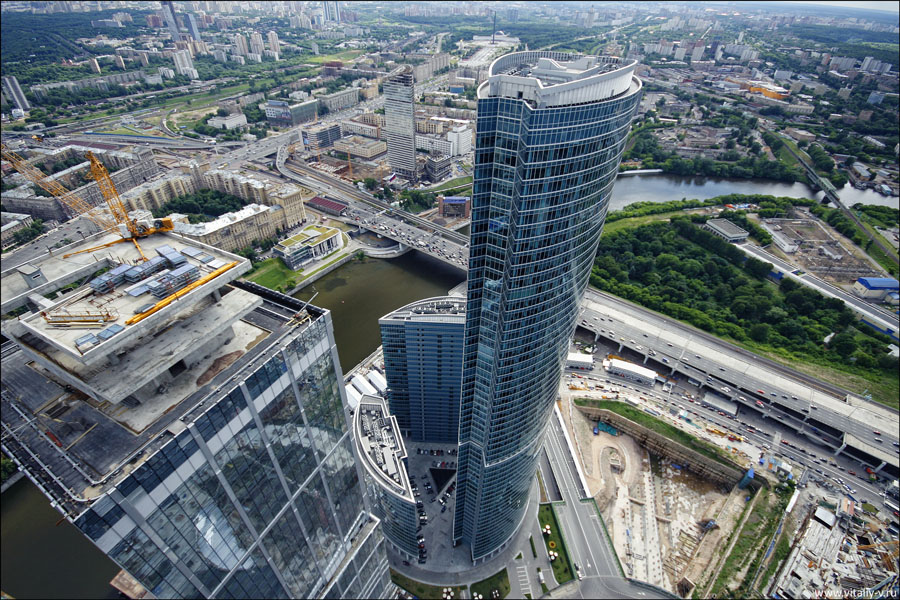 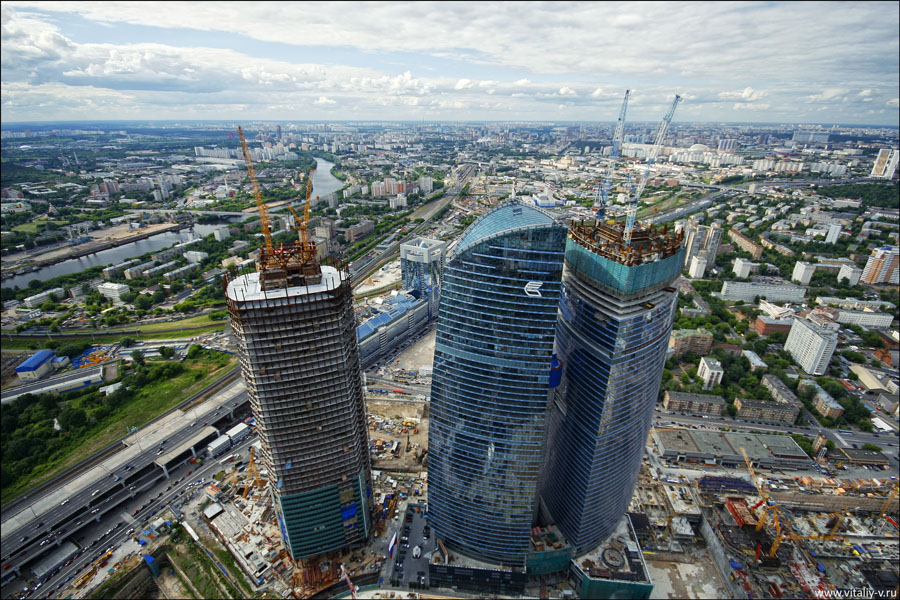 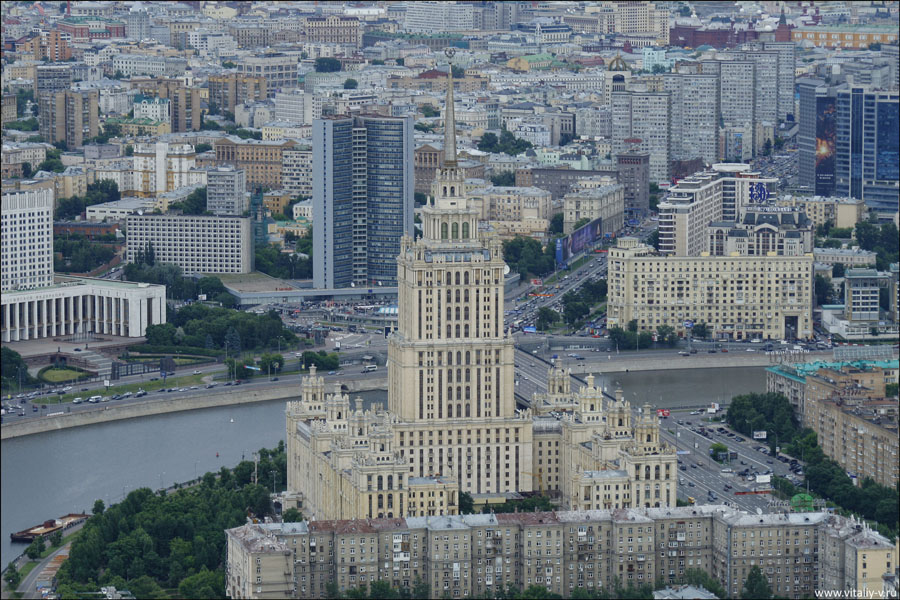 This lunker of a house is Aerobus housing complex located near Aeroport metro station. While passing it by one can easily think that this sturdy was built and never can be destroyed. But basically it’s just a house with people’s apartments. 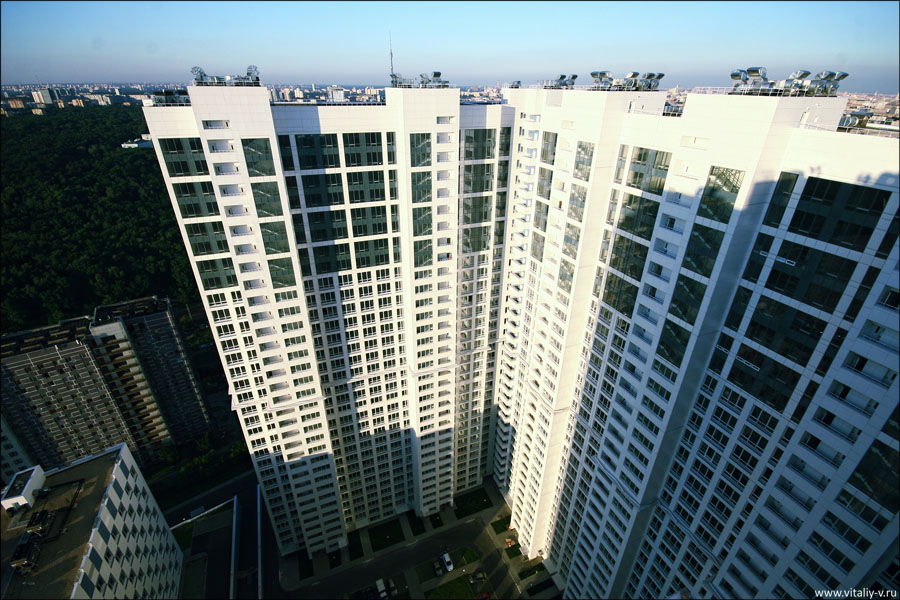 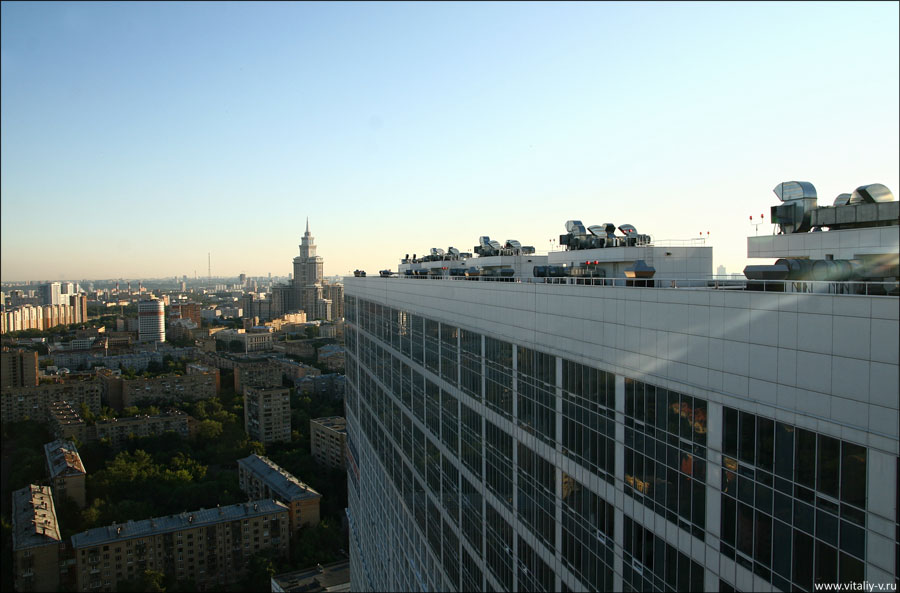 Being built almost in the very center of Moscow, one can eye a panorama of unspeakable beauty from over there. 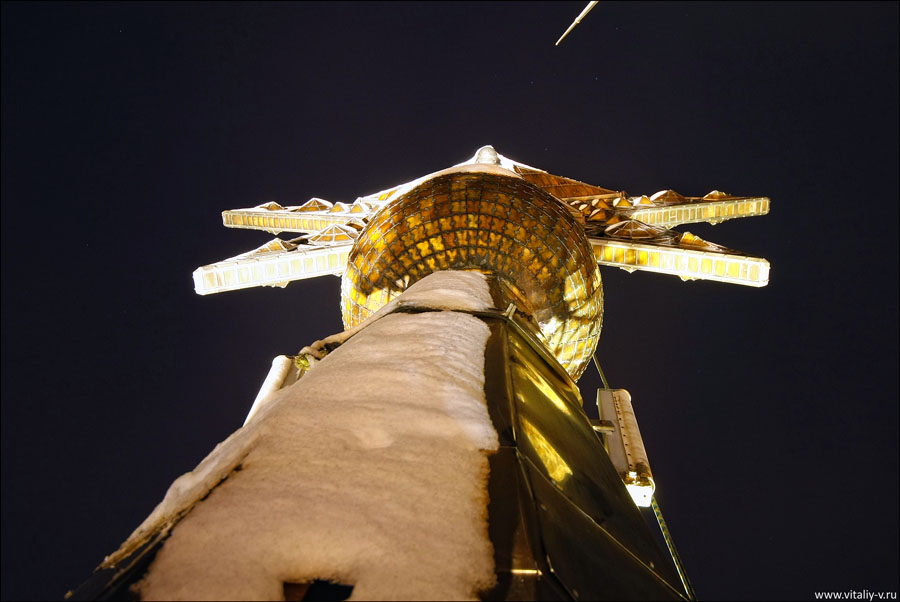 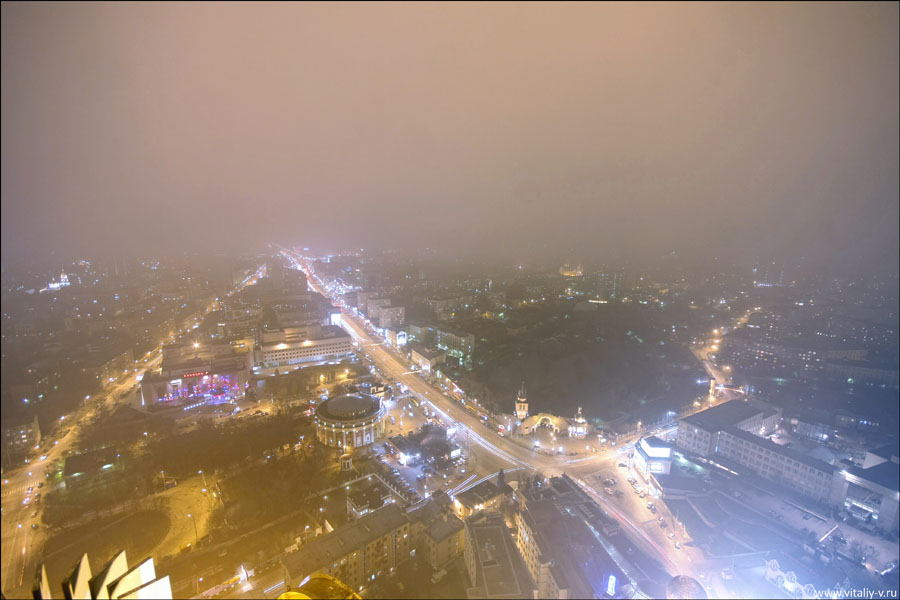 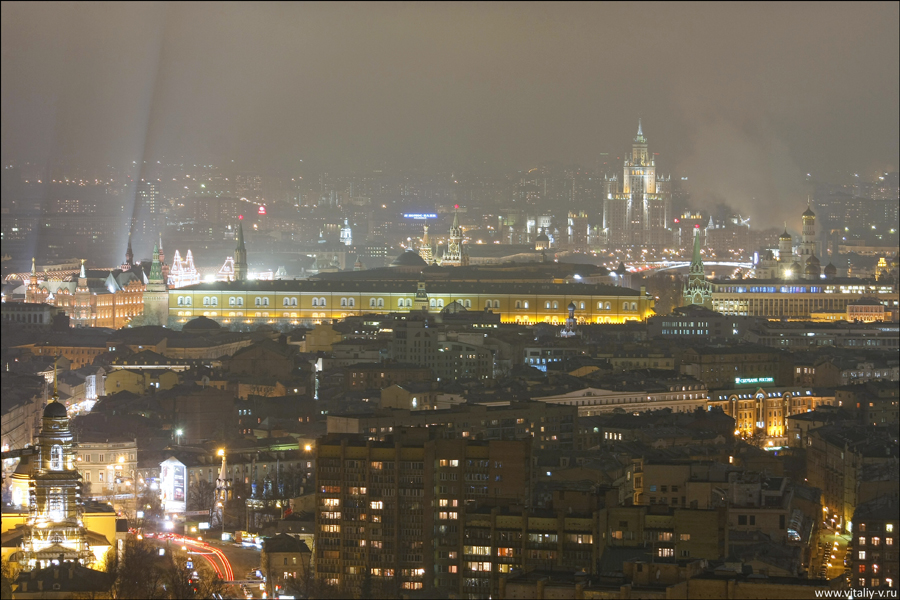 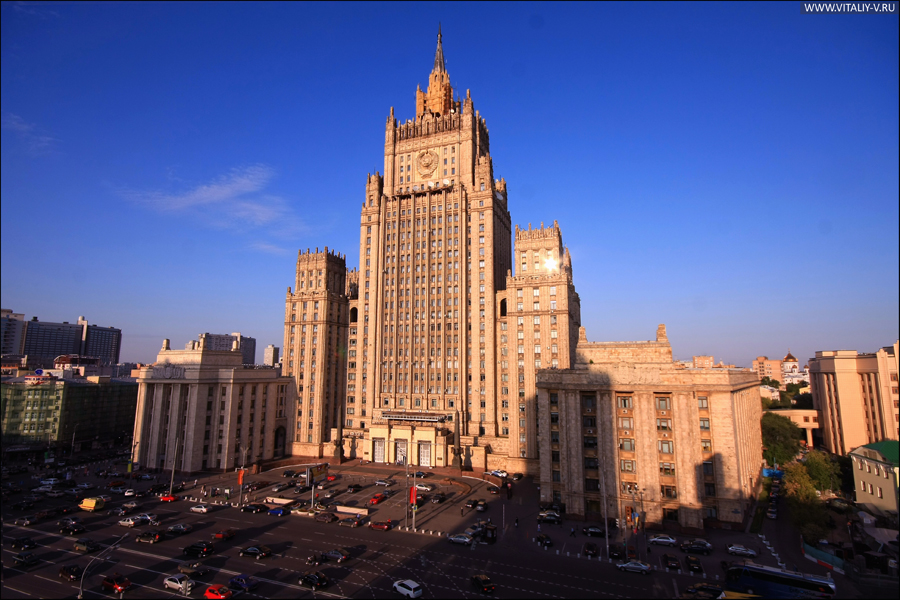 A roof from where you can see daily traffic jams at Third Traffic Ring. What can be better? An armchair is included. 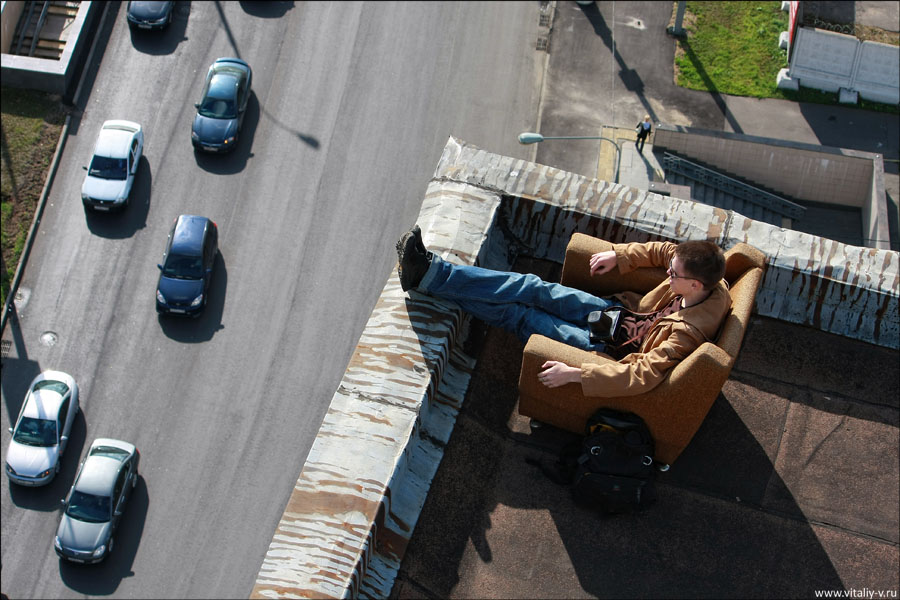 The house was built in 1931 and supposed to be a residence for the Soviet elite. The best view on the Kremlin is open up from here and nowhere else. Besides, there is some kind of a special turret with picture of butterfly on it. 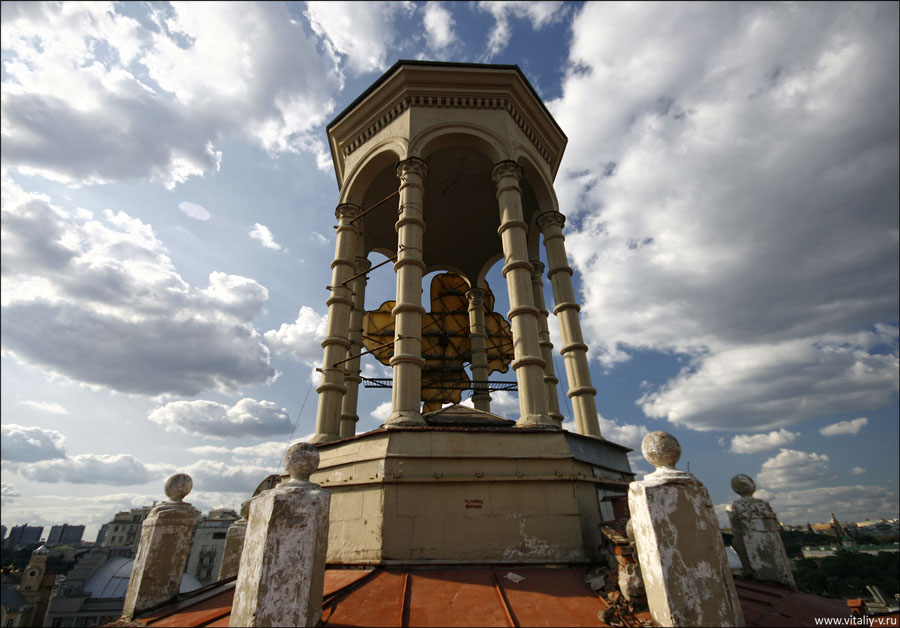 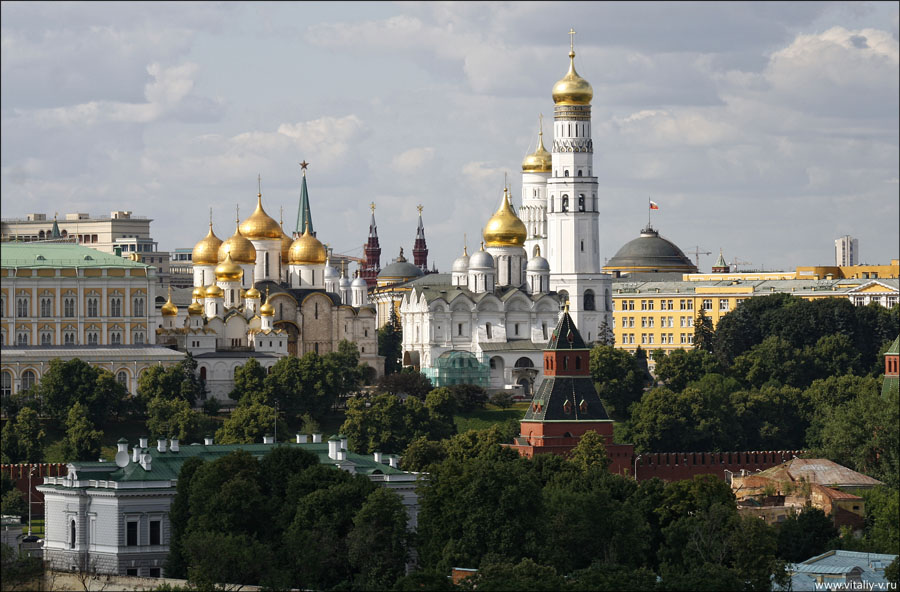 Everybody likes Moscow city view from this tower! 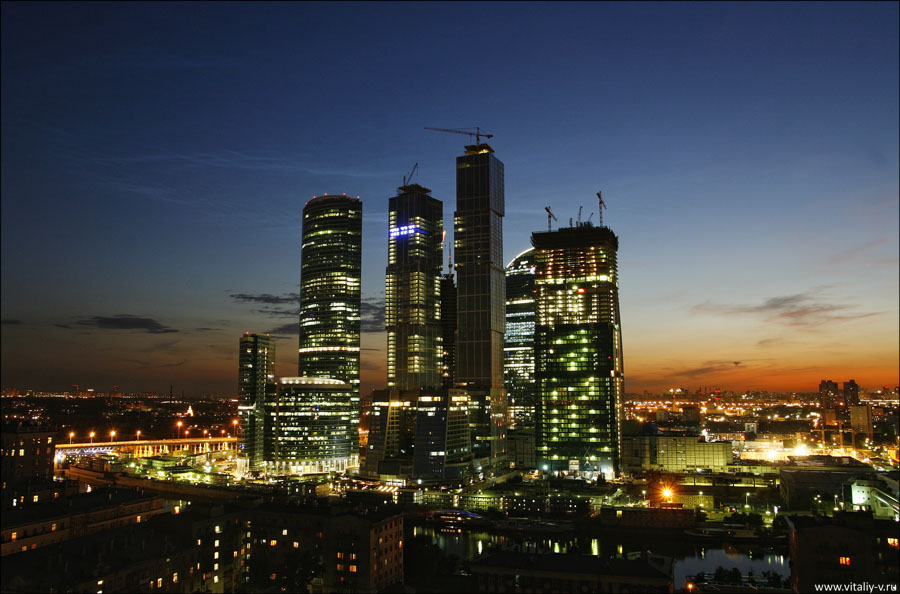 This housing complex usually attracts roofers with its speckled look and its huge sizes. Locally acknowledged place for visiting while making photos or just taking a walk with your girl. Anyone can get on that roof since there is no security in this housing complex at all. If you could have seen what people did where there was a festival (Snickers Urbania) held on the nearby Khodinskoya field. Just an open house! 9 thoughts on “Ten Most Popular Roofs of Moscow”