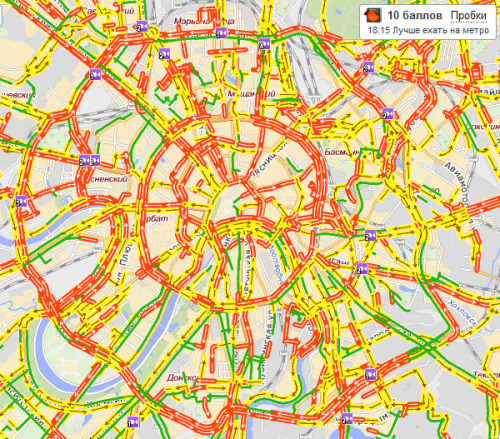 Nowadays the main obstacle to having a car in Russia is not even a bad state of its roads but constant traffic jams. Daily from 6 am to 11 am and from 6pm till 11 pm all the roads are heavily jam-packed. In mornings people trying to get to their jobs and unis somehow, whether by a car or by bus to get to the nearest metro stations to avoid these clogged roads with heavy traffic. And the same thing happens when people coming back home from their jobs and unis, striving to get home to have a meal and to rest after the heavy day of a backbreaking job.

Not only in big cities like Moscow or Saint-Petersburg can you see everyday traffic jams but even in such cities as Ekaterinburg, Perm, Novosibirsk and Voronej. And today we will tell you about the latter by way of example how traffic jam is being born. 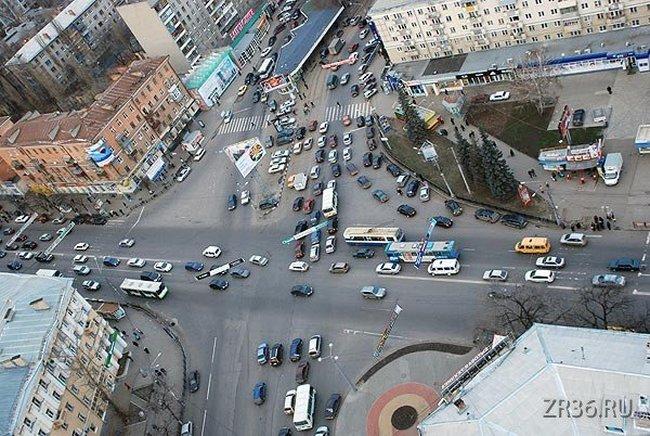 Usual crossroads in the center of the city. A stream of the cars is going ahead and trying to cross the intersection but freezing because of traffic lights. 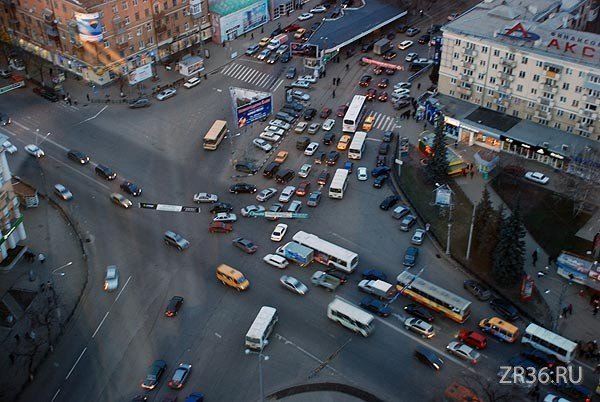 The cars going from the left side are trying to turn left but doing nothing except clogging the crossroads even more. It is not a traffic jam yet, but we can already see its dawning. 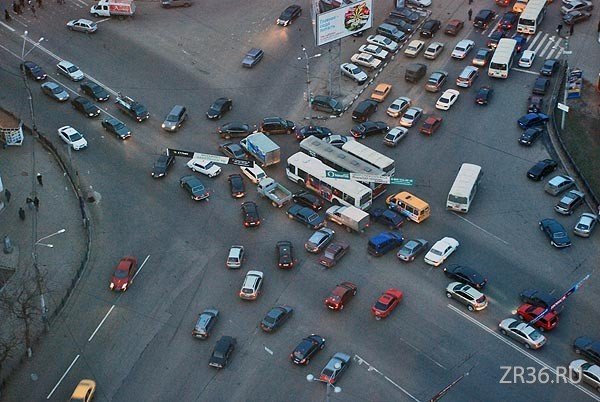 Now the stream of cars at the left side didn’t manage to cross the road in time and ran into the other stream. Some cars are trying to bypass the buses packing the jam more heavily with it. 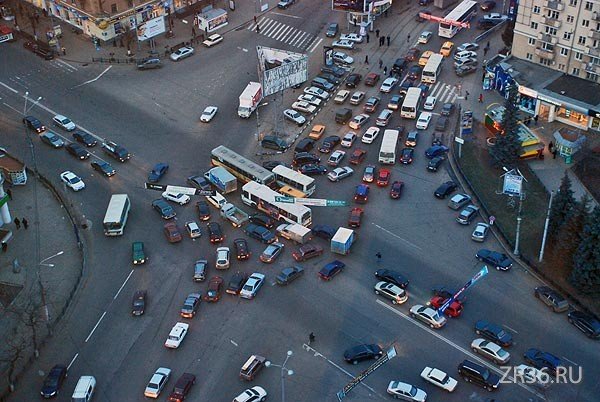 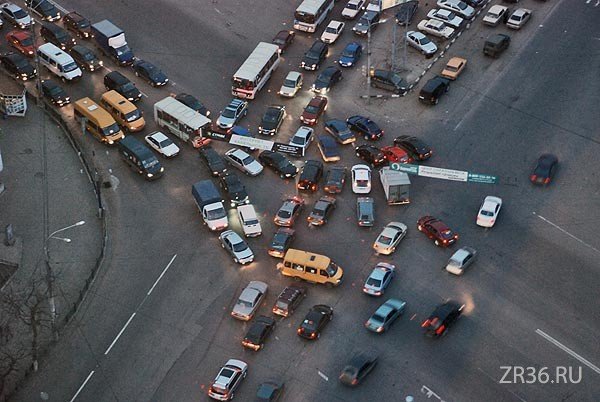 The cars which are trying to turn left join the jam and blocking each another. 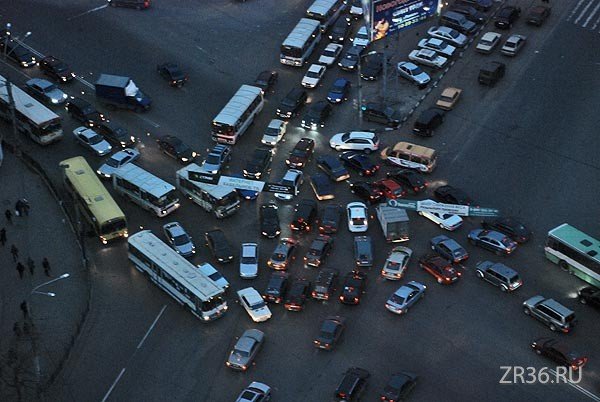 The streams going forward joined them as well and now nobody looks at the traffic lights and all the cars are moving where it is possible. 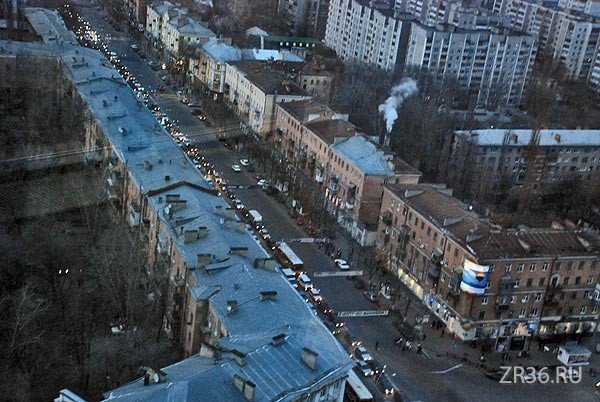 And at last, the traffic jam is ready. The whole road is absolutely clogged.
Actually, the rules forbid to cross the intersection if it’s clogged and you do not have a possibility to cross it. It would be much better if somebody would follow them…

35 thoughts on “Birth of a Traffic Jam”