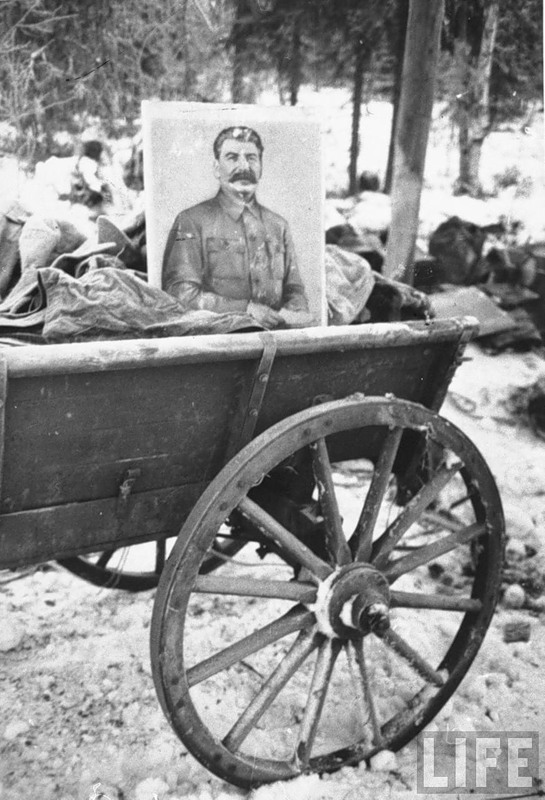 Today we have one more documental article for you. In this article you will find out some details and information about not so limelighted, but still, about the war that was stuck down into the record of our history quite tight. Russian-Finnish War 1939-1940 or as it called otherwise – the Winter War. 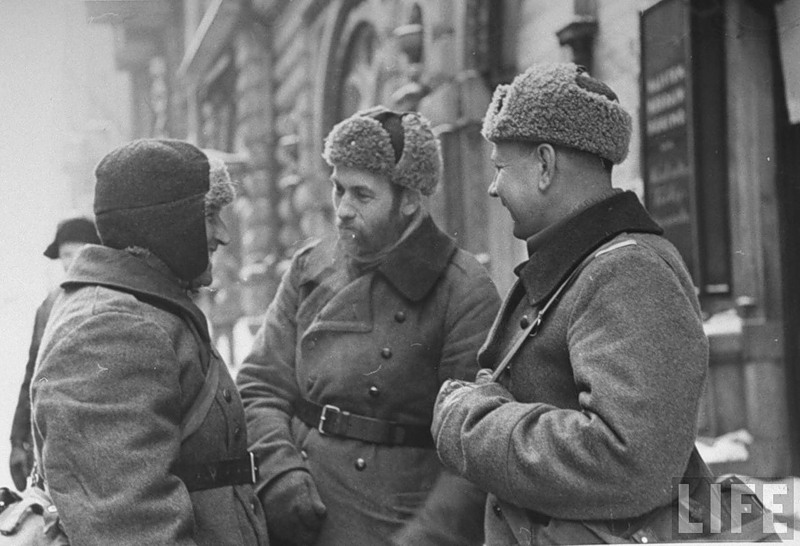 The war was a military conflict between Russia and Finland and began with offensive actions of the Soviet Union on November 30, 1939. The USSR had three times soldiers and aircrafts more than Finnish army, and moreover, it had numerous times tanks more.

Those times the Red Army had a reduced morale and fighting spirit after the drastic purge in 1937 and had lots of inexperienced soldiers and officers. Because of that, Finnish army could resist the onrush of the Reds much longer than Soviet authorities had predicted.

On 13-th of March, 1940, after 3 months of warfare the war was over with the victory of the USSR and Moscow treaty of peace was signed.

By the stipulations of the treaty:

The USSR was given Karelian Isthmus with cities of Vyborg and Sortavala located on it. Also several islands in the Gulf of Finland, a part of Finnish territory with Kuolajärvi city in it and a part of peninsulas Rybachi and Sredny.

The USSR got Khanko peninsula for lease for 30 years to build a military base there. 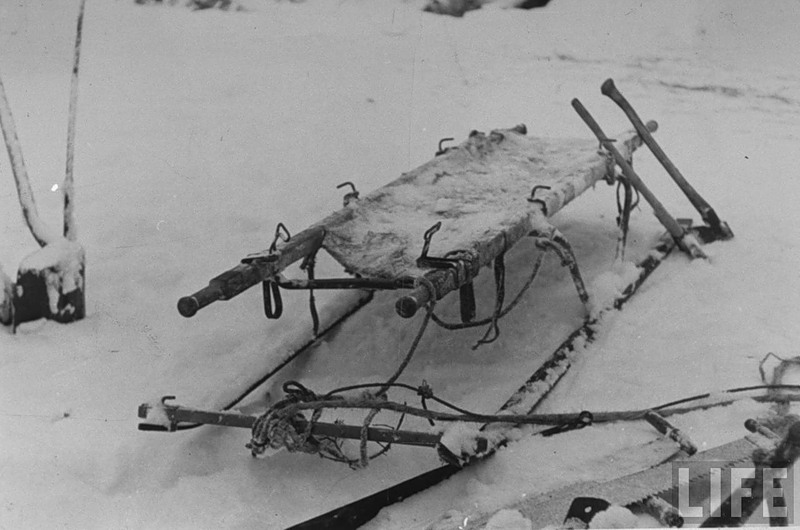 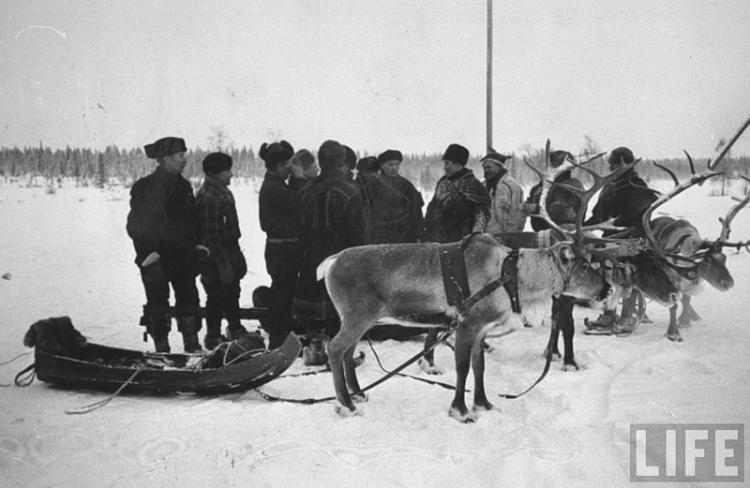 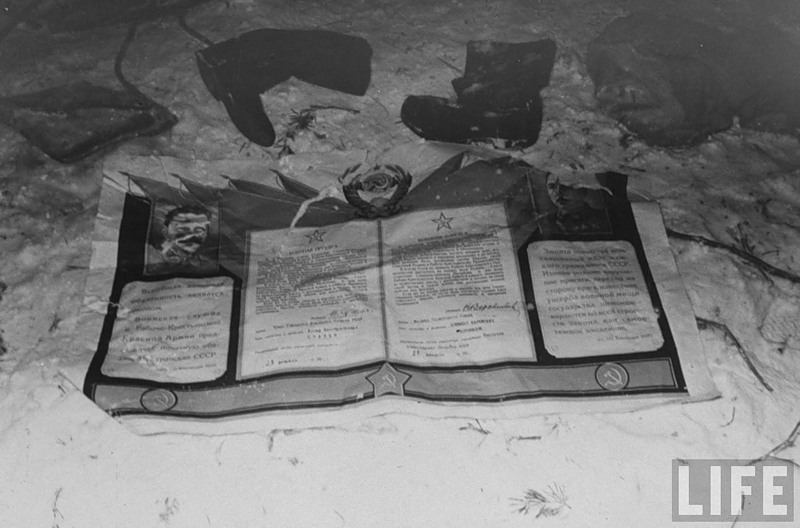 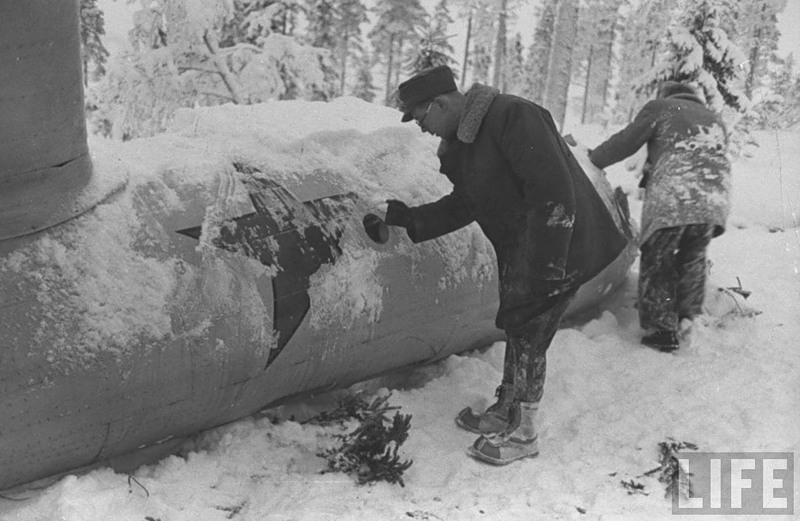 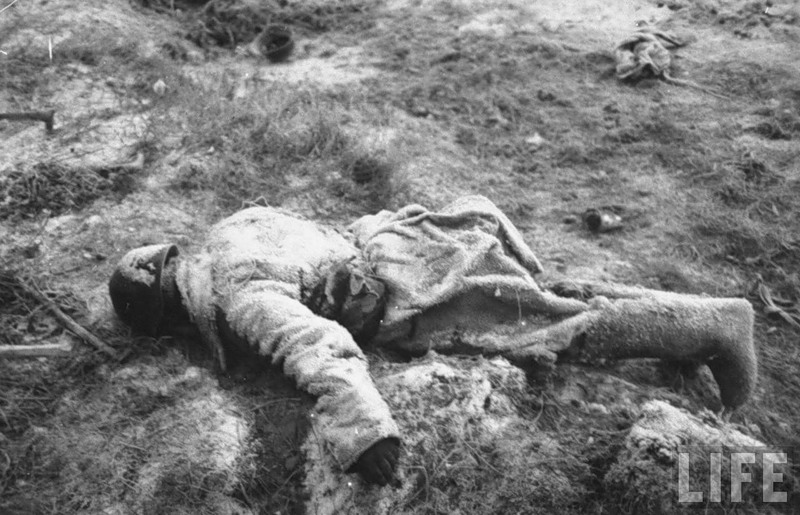 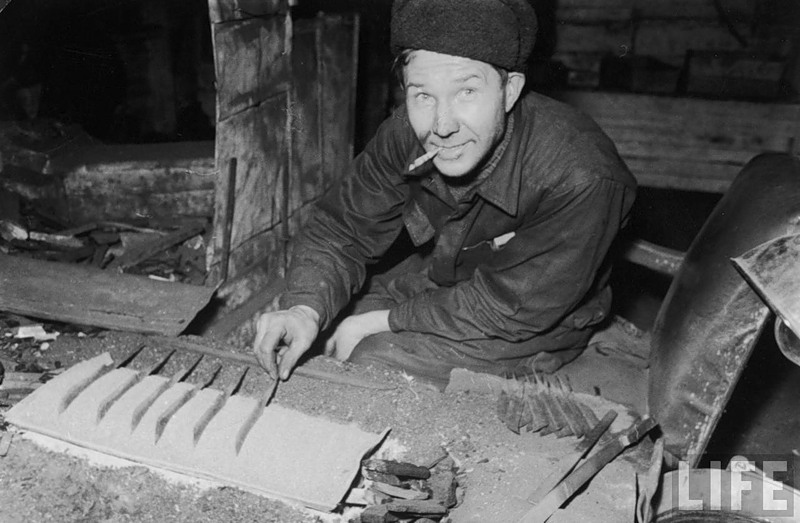 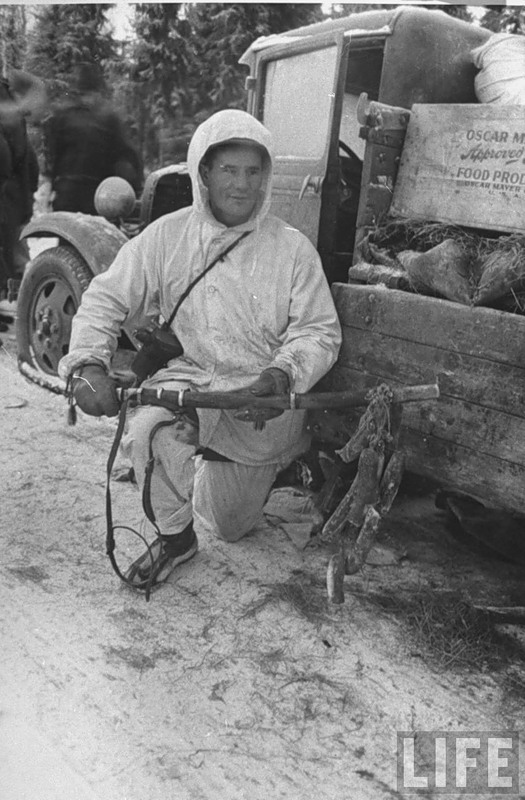 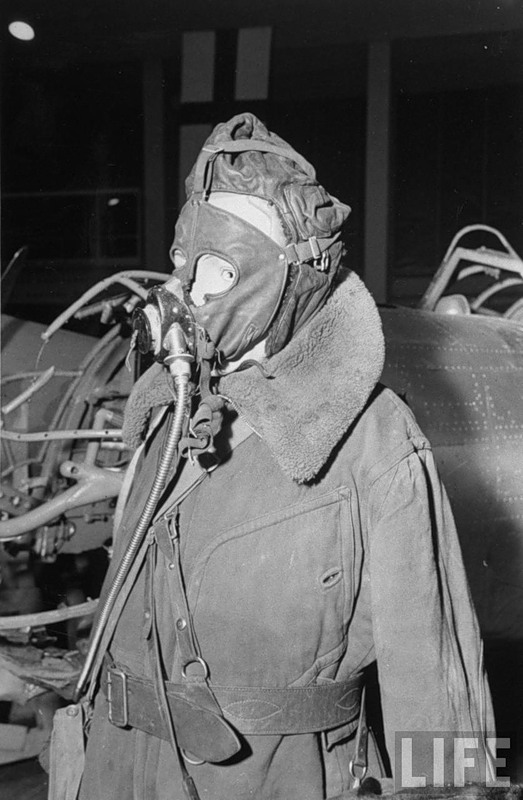 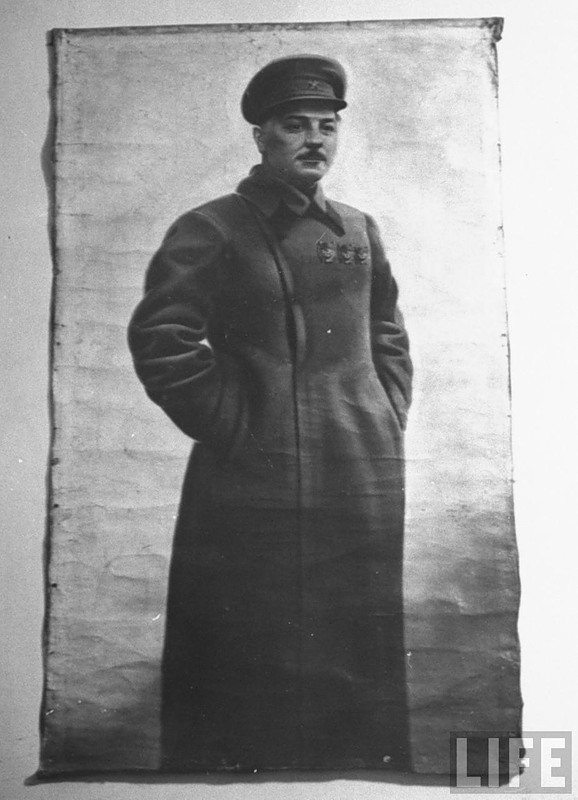 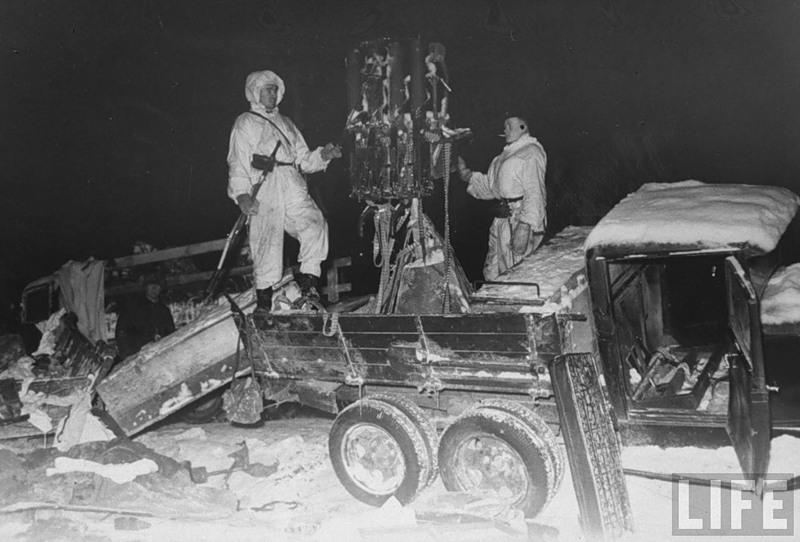 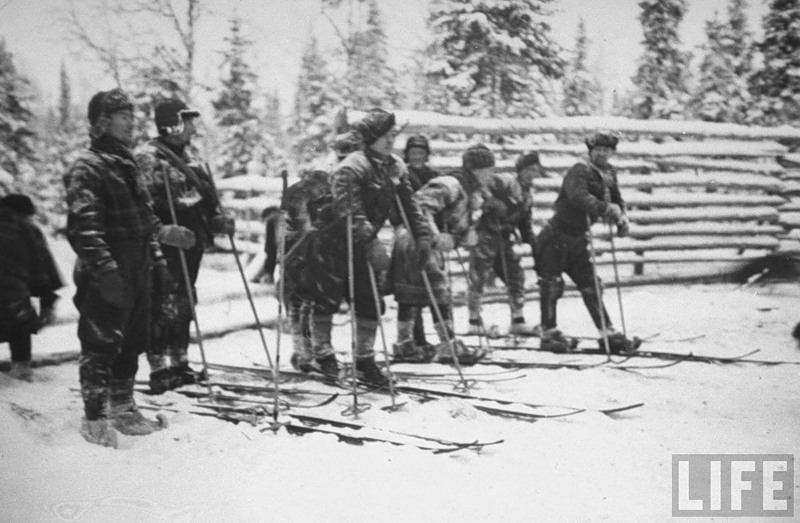 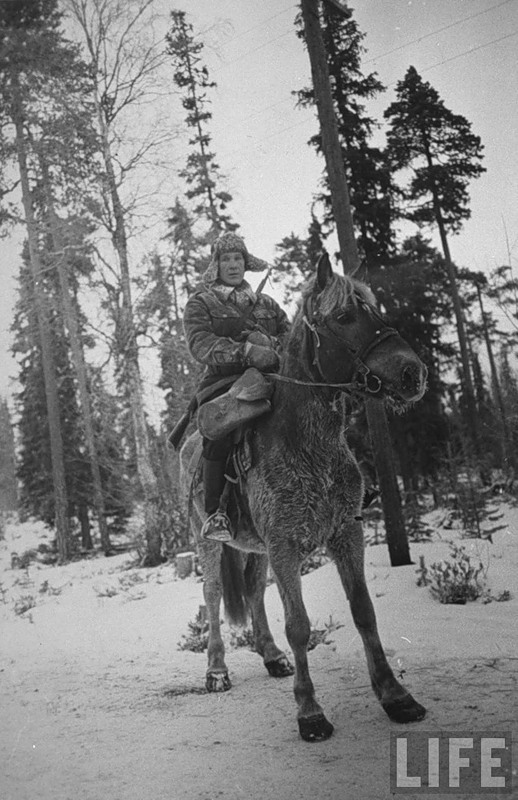 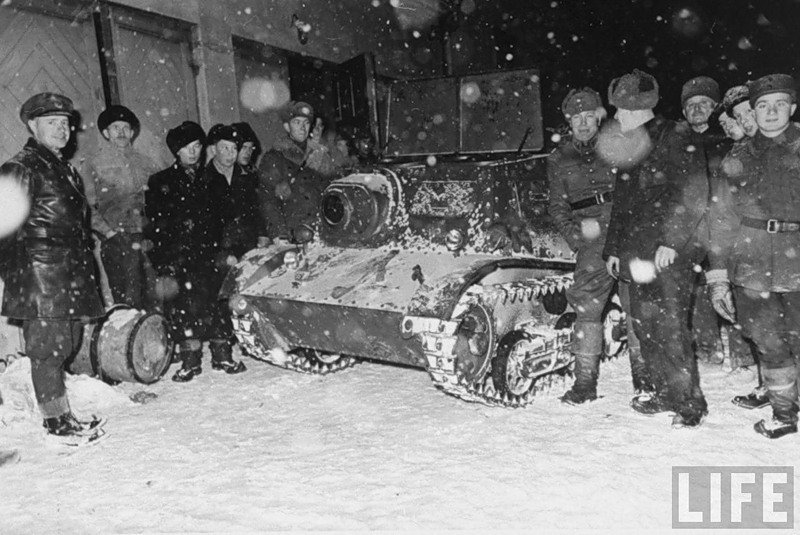 77 thoughts on “The Winter War”