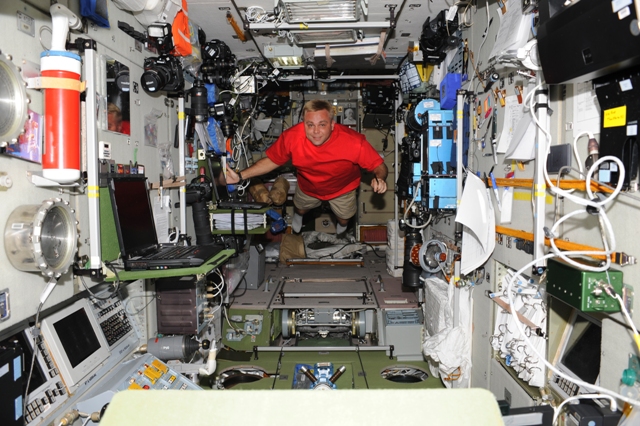 The online blog of astronaut Maksim Suraev is an event of international and spacewide standing. For the first time in history, Russian cosmonaut will be posting news and different interesting stories with lots of photos straight from the outer space. 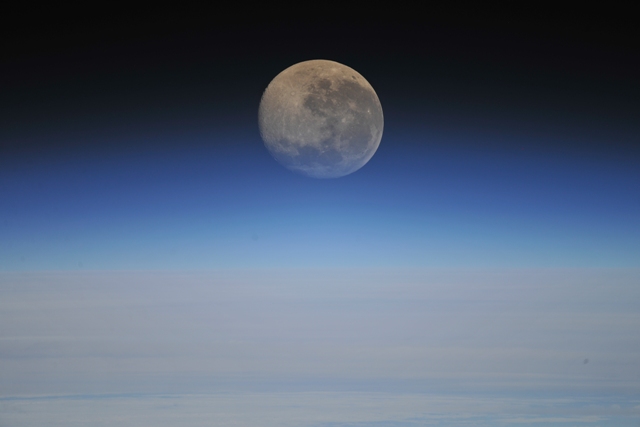 It turned out, that cosmos smells. And it smells not in different ways for every person. It smells the same for all of us. Maksim and his colleagues decided that the smell of space reminds somehow of… If you had ever stroke two granite stones against each other, then you know how it smells.

One more interesting theme on the station is cuisine. They’re receiving canned food from the Earth all the time. But there is a question came up. The cosmonauts received two cans, first says “Chicken with eggs” and the second states “Omelet with chicken”. What’s the difference? Also there is a lot of confusion because of translation things. Once the American counterpart of the station received can which was saying in Russian “Cashew sins” instead of Cashew nuts.

Three weeks ago the inhabitants of the station received a message from the Earth that a piece of space junk drawing near them very steadily. They were given the orders to pack their things up and to move to the Russian “Soyuz” spaceship (if junk would run into their ship, they would have been forced to leave the station on a Russian spaceship and go back to the Earth). But then some hours passed and they received messages both from Russia and the USA that everything’s is alright and the junk overpassed them.

In addition to all of it, the astronauts spend 2-3 hours a day taking different exercises. They say that it is very fast to rest from anything in space. Your muscles need just a few minutes of floating under zero gravity to relax completely. And everyone has a thing of his own to do except of work. Some people grow lettuce and wheat to cut the shortage of vitamins, some writing poems and some writing diaries to let all curious people like you know how it is like in outer space. 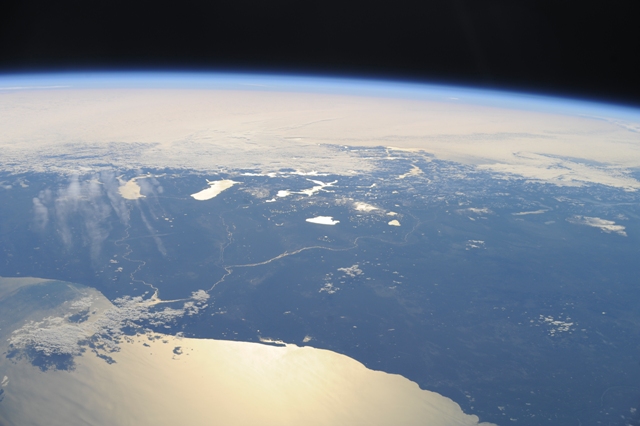 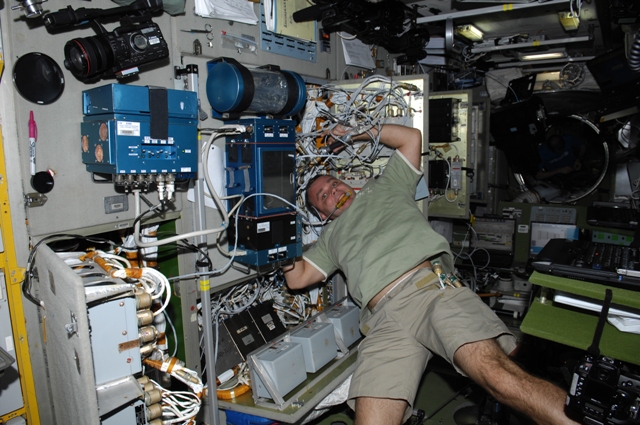 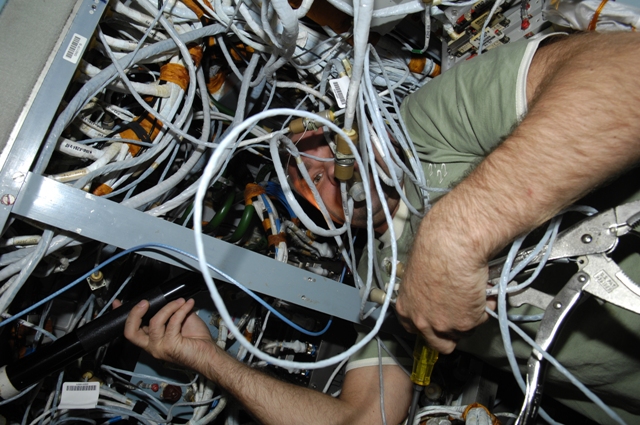 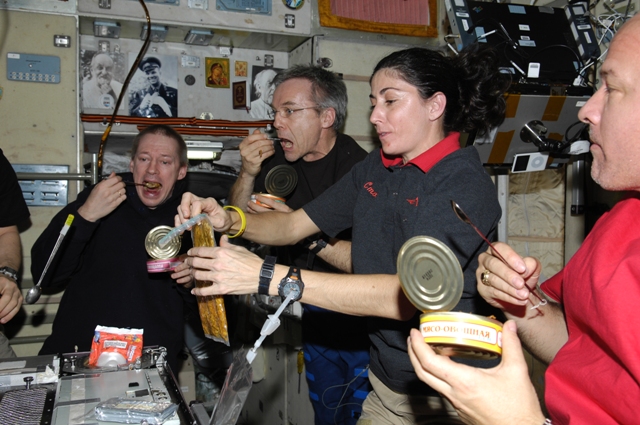 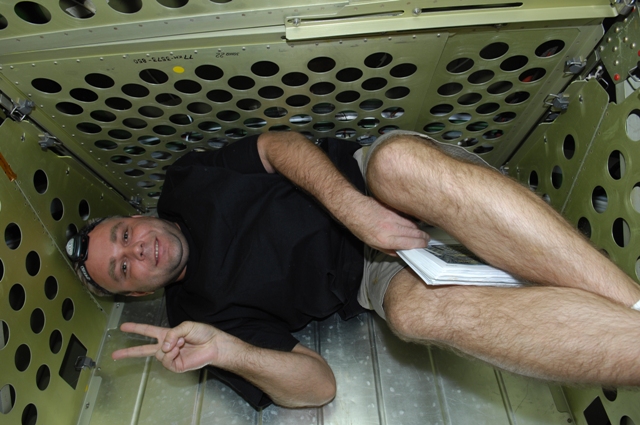 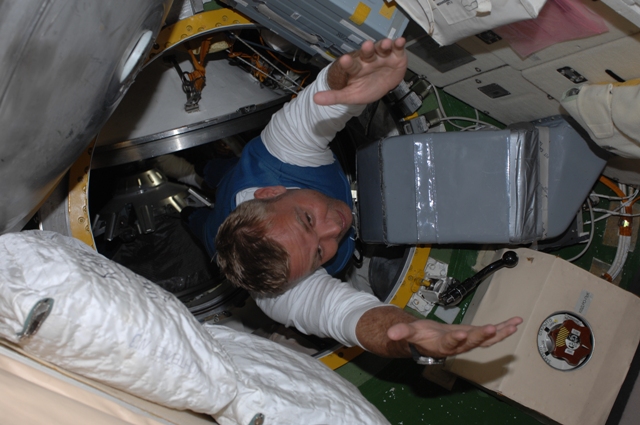 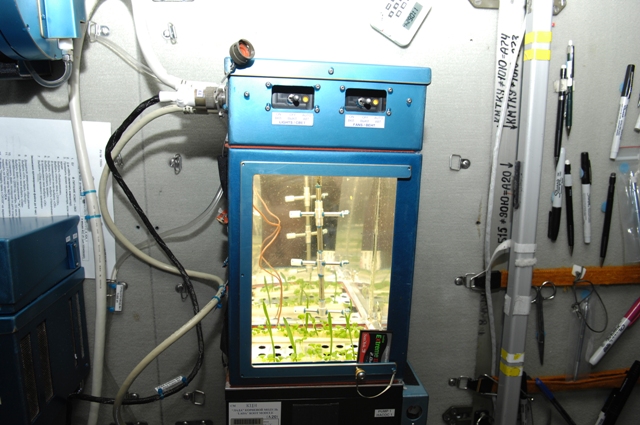 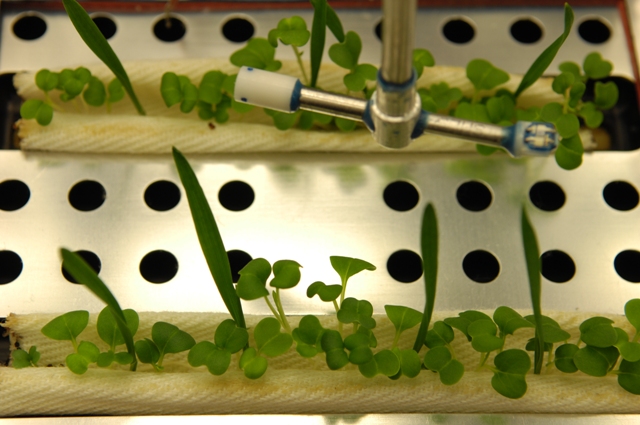 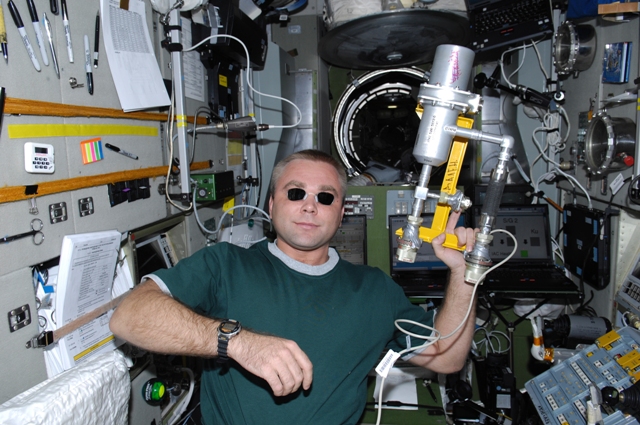 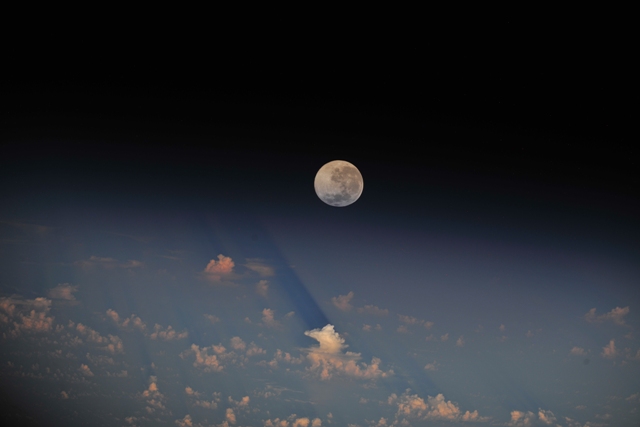 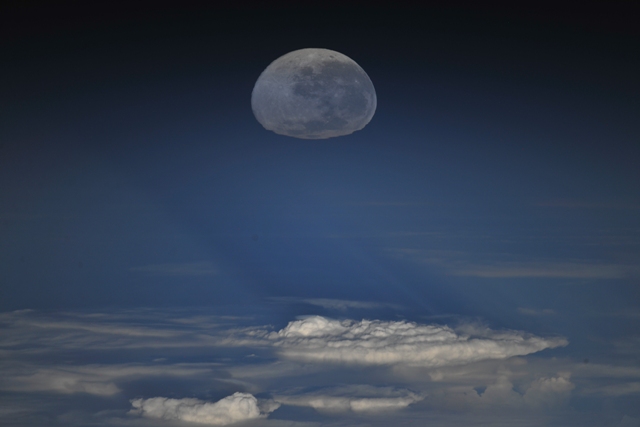 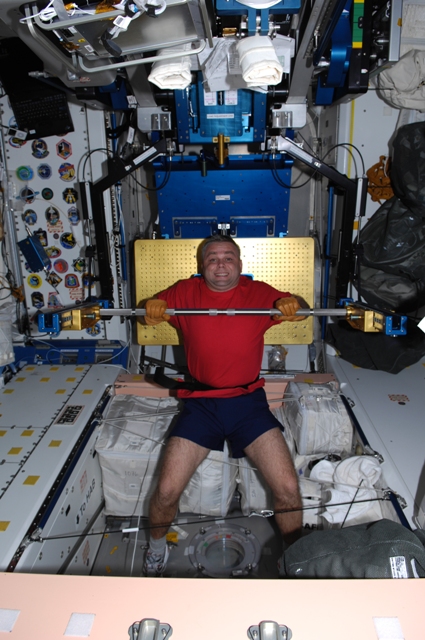 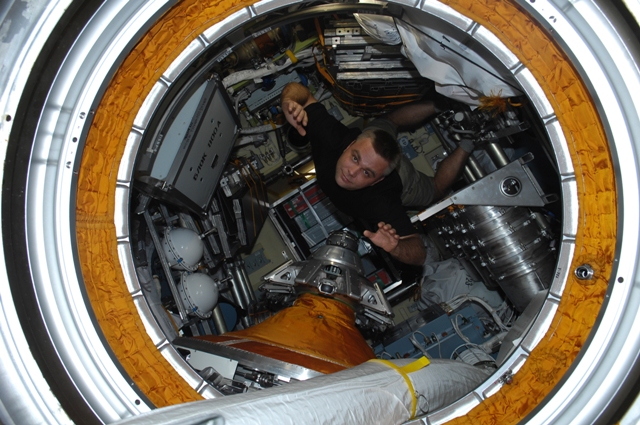 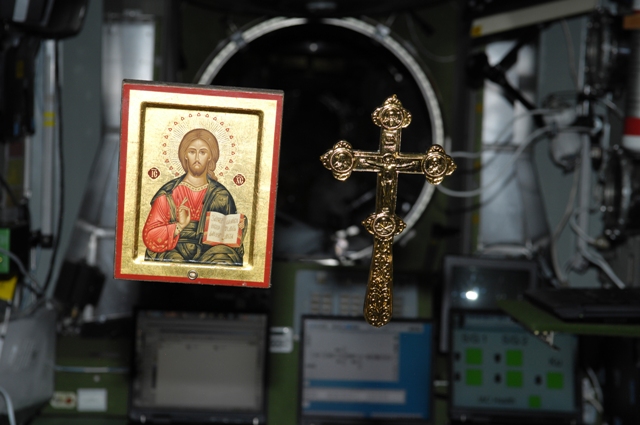