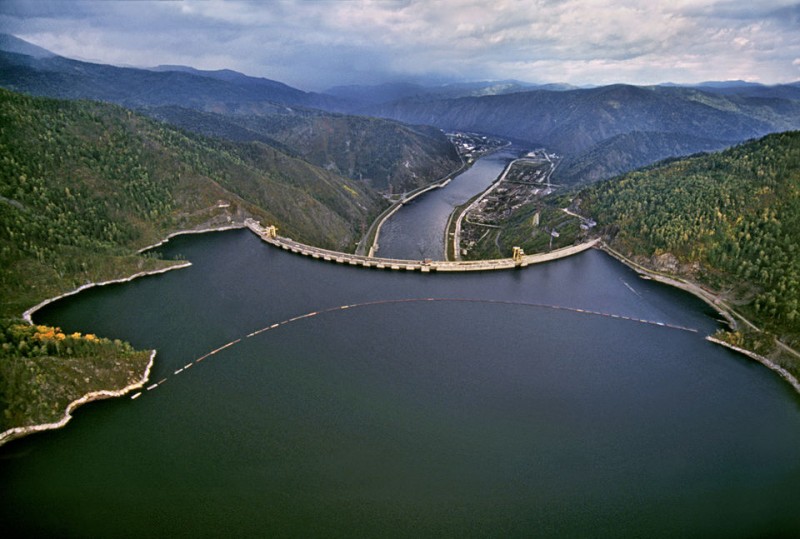 As most of you know, some several months ago a real disaster happened on the one of the biggest hydroelectric power stations in the whole Russia. There was a huge explosion which burst the outward fortified walls. It is thought that the accident happened because of negligence on the workplace and some people are still missing. Moreover it left all nearby towns and cities without electric light at all for a few days. 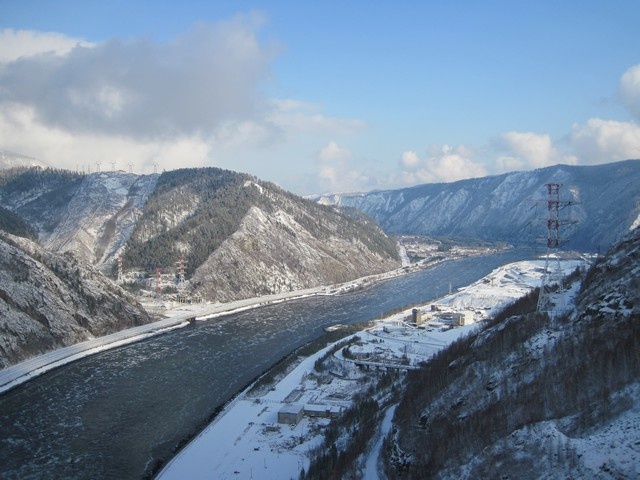 And after that lots of curious people started streaming there out of their inquisitiveness or just because they wanted to check if the repair works run good and fast enough.

The maintenance people keep their duties going all the way since the sound of explosion echoed around the Sayano-shushinskaya and all round the adjacent towns and areas. The broken walls of the station are already fixed well and all the inside workover is carried out in warm.

By the first photo below you can estimate the right sizes of the station. There is a BELAZ, a huge off-road truck, standing in the middle of the photo. Can you find it?

Also we have some interesting facts about the region where the station is located. All the cars back there have a right-handed wheel. The weather is quite uncertain. It can change a few times a day.

At the other side of the station there is a field of water, the Enisey River, spreading many miles till the distant sea. A bit farther there are debris deflectors keeping lots of uselessly floating timber in check.

And though Sayano-Shushinskaya cannot be working now in its full force and effect, the repair works continue running on since the first day of its destruction. They say that already in few years everything will be in a good shape as it was at the moment it was built and launched for the first time. 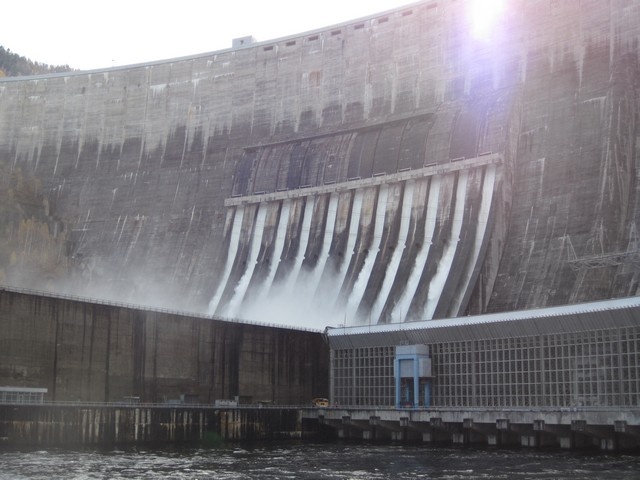 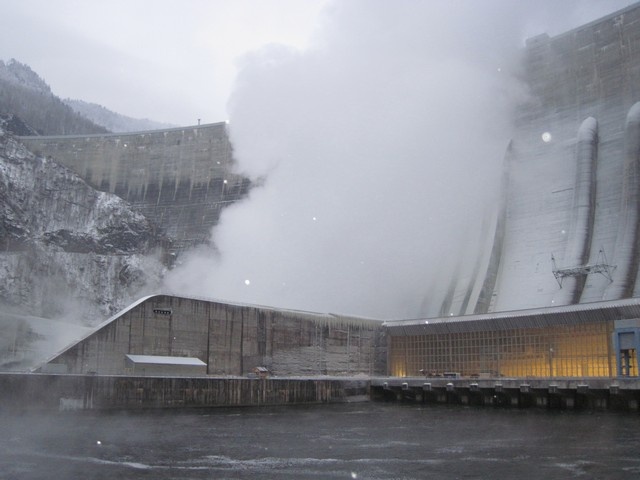 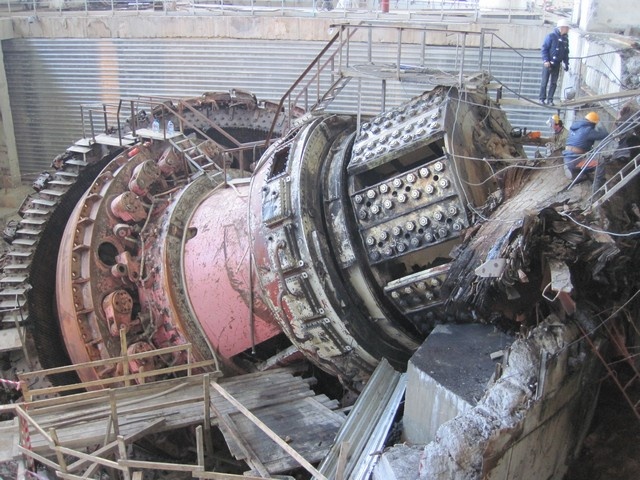 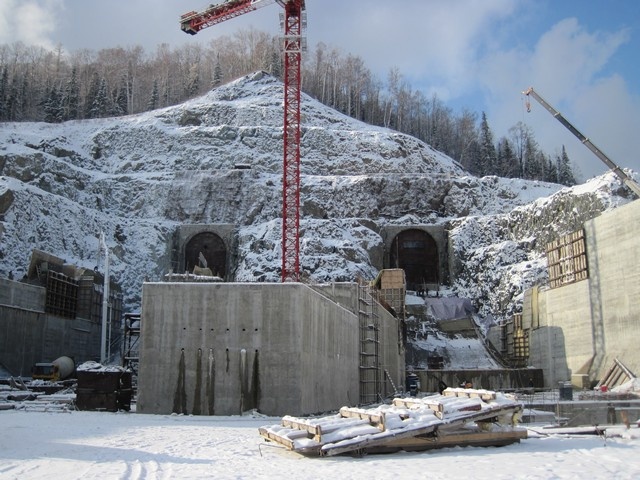 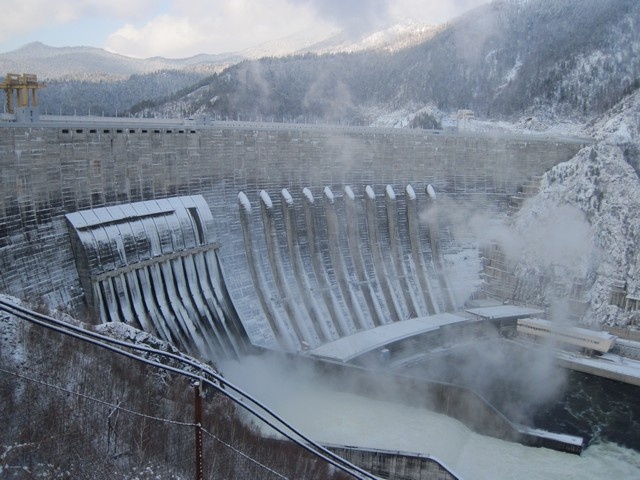 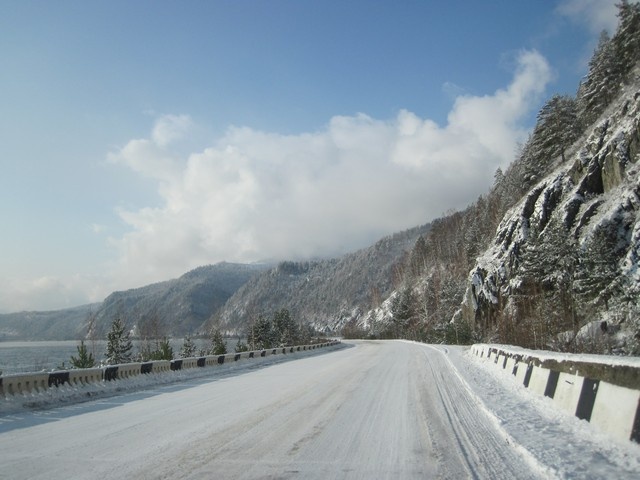 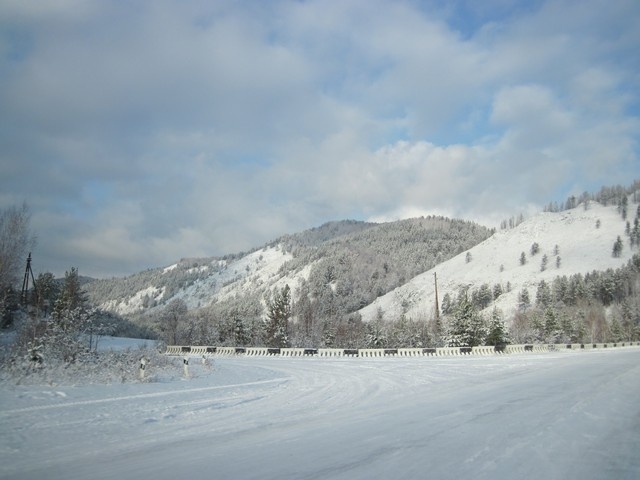 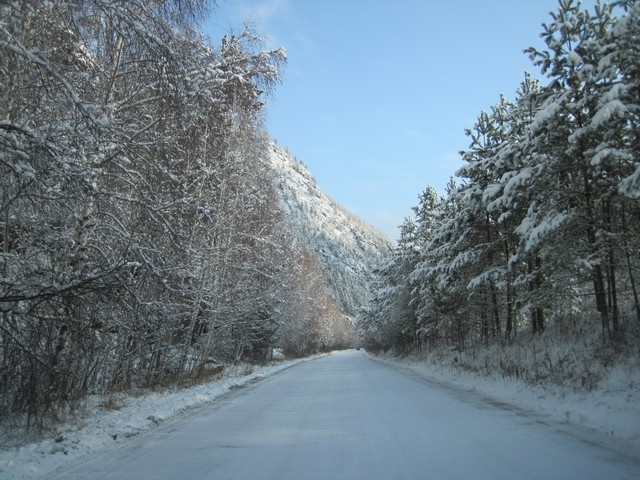 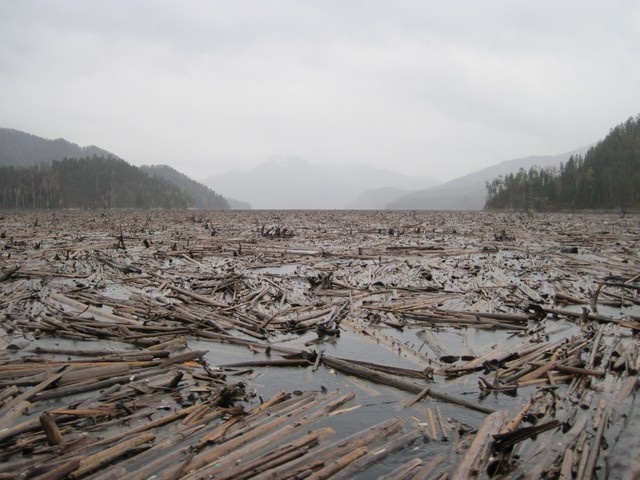 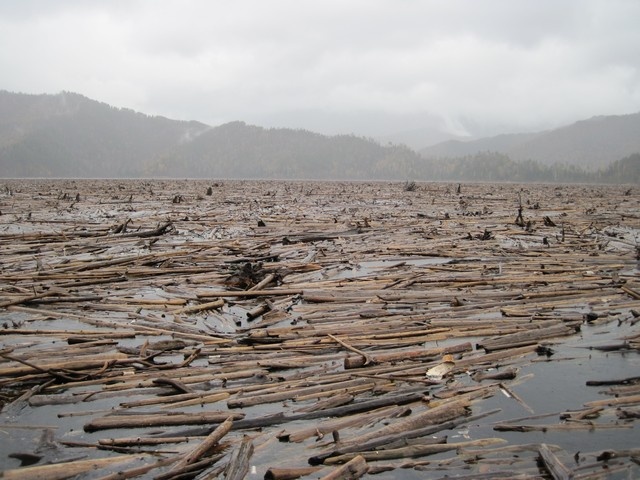 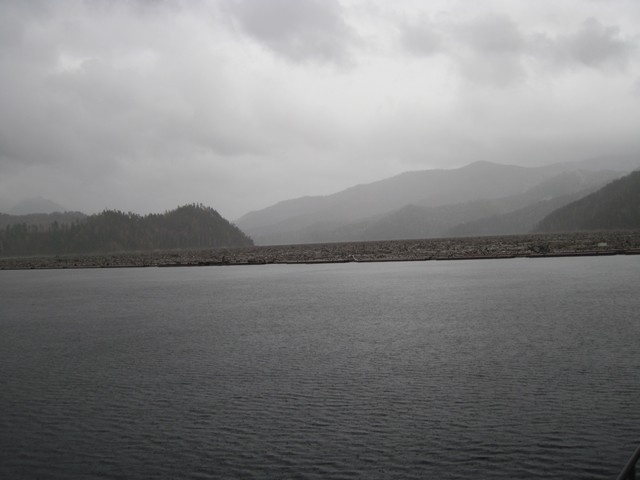 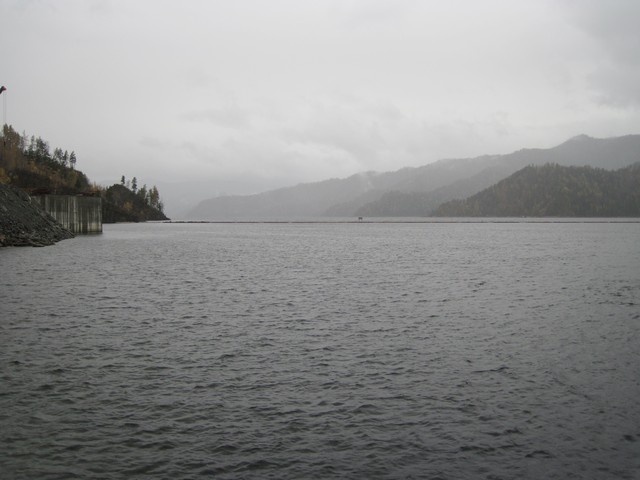 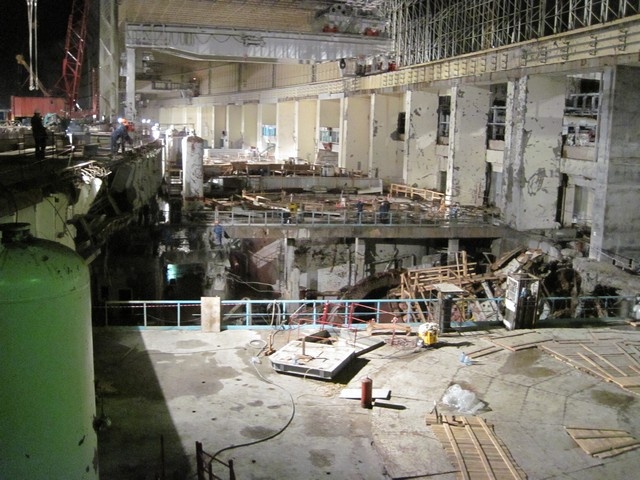 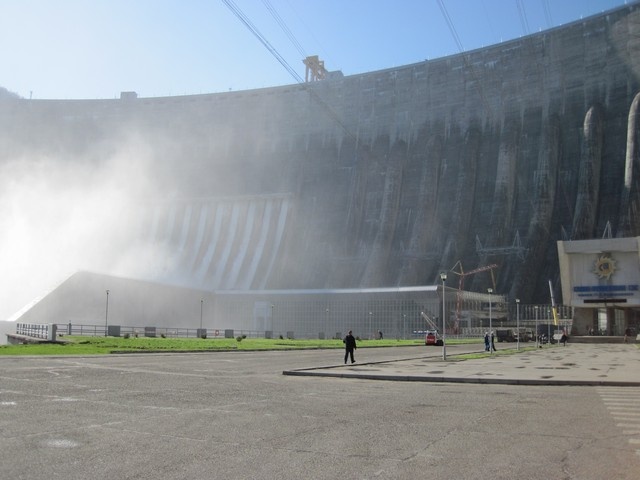 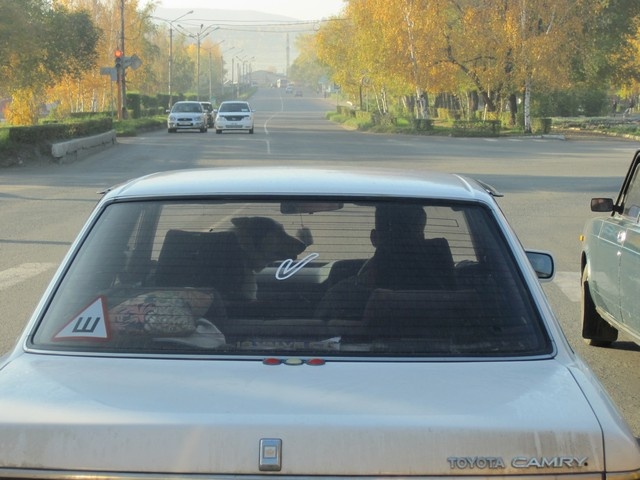 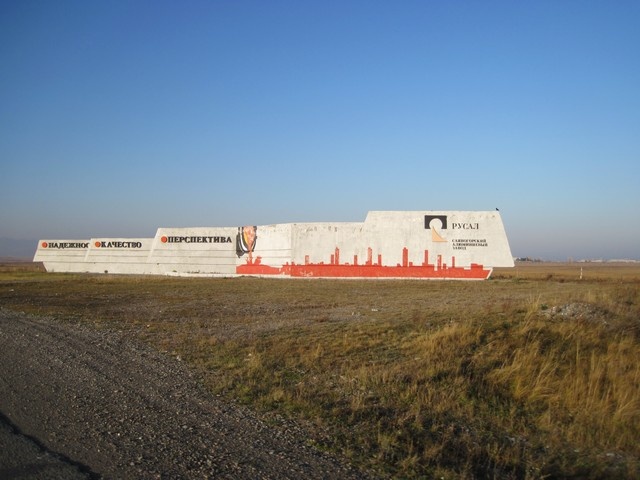