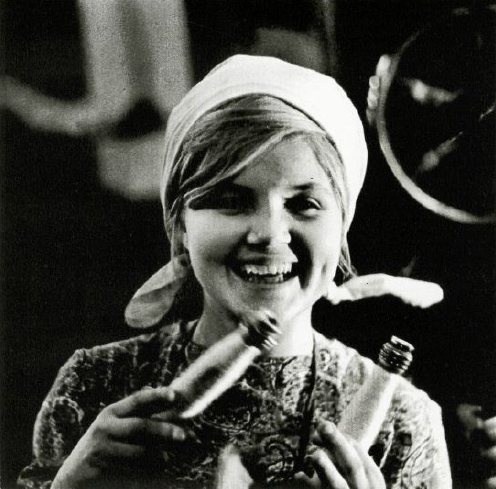 Everybody knows that times of Soviet Union were really tough ones because of many different things. Shortage of goods in stores, low wages, and all the products were the same. But there was something really dear and open-armed back then. Many people living now in entirely different country miss those times hardly. 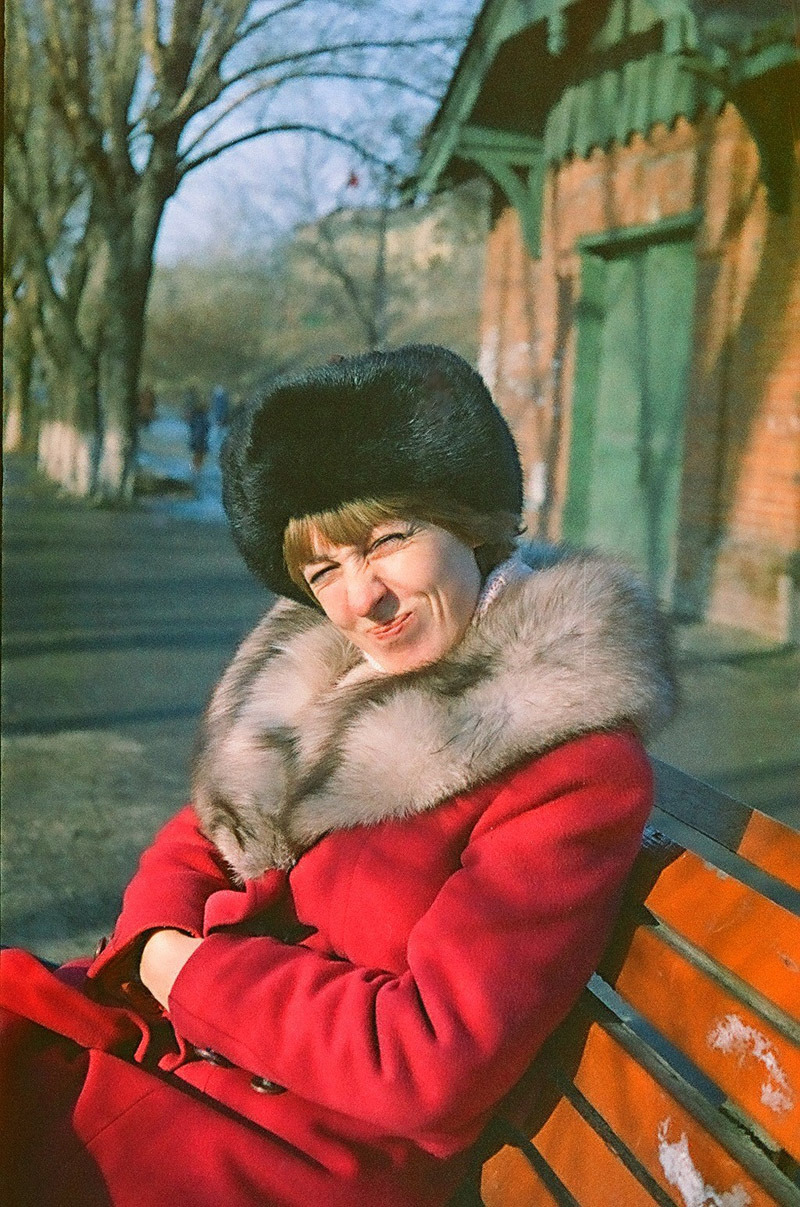 And despite all that drawbacks these people could content themselves with things they got. Just look at these happy faces. People worked hard and were glad to receive their hand-to-mouth salary and after that buy something to cheer their kids up.

That is because all the people of once such a strong country were living not for the good of money but for the good of the country and were making everything out of their conscience. They tried to flourish the country up and were totally satisfied with all the crop their country yield for them.

Just a single look on something far-back gives the feeling of pleasure to a person who lived and saw all these thing with his own eyes. By the way, some Soviet things are still popular in modern Russia they though they are considered to be a classic.

But there are some remainders that lived through all these long years and survived now. These shots are the only things for most of the Soviet people to remember it by. Enjoy. 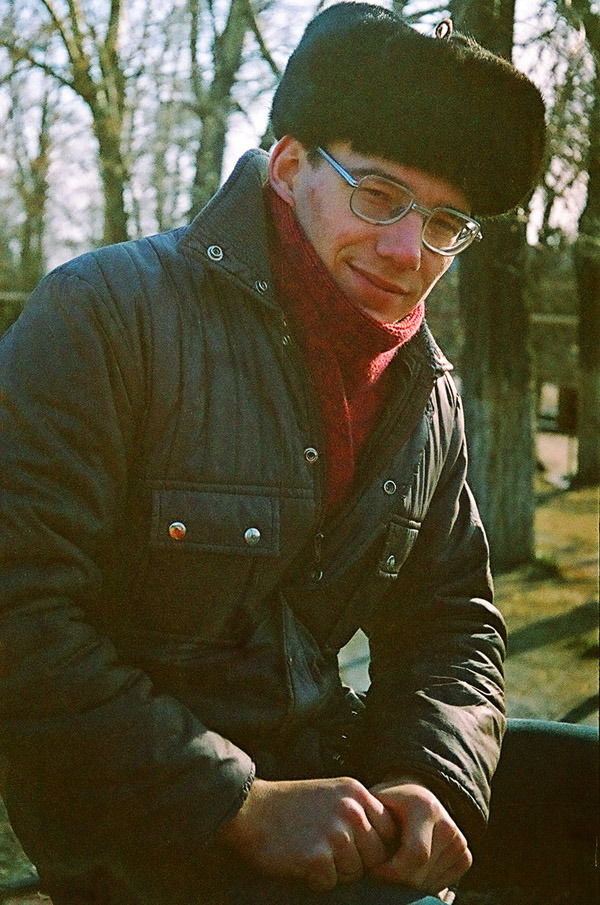 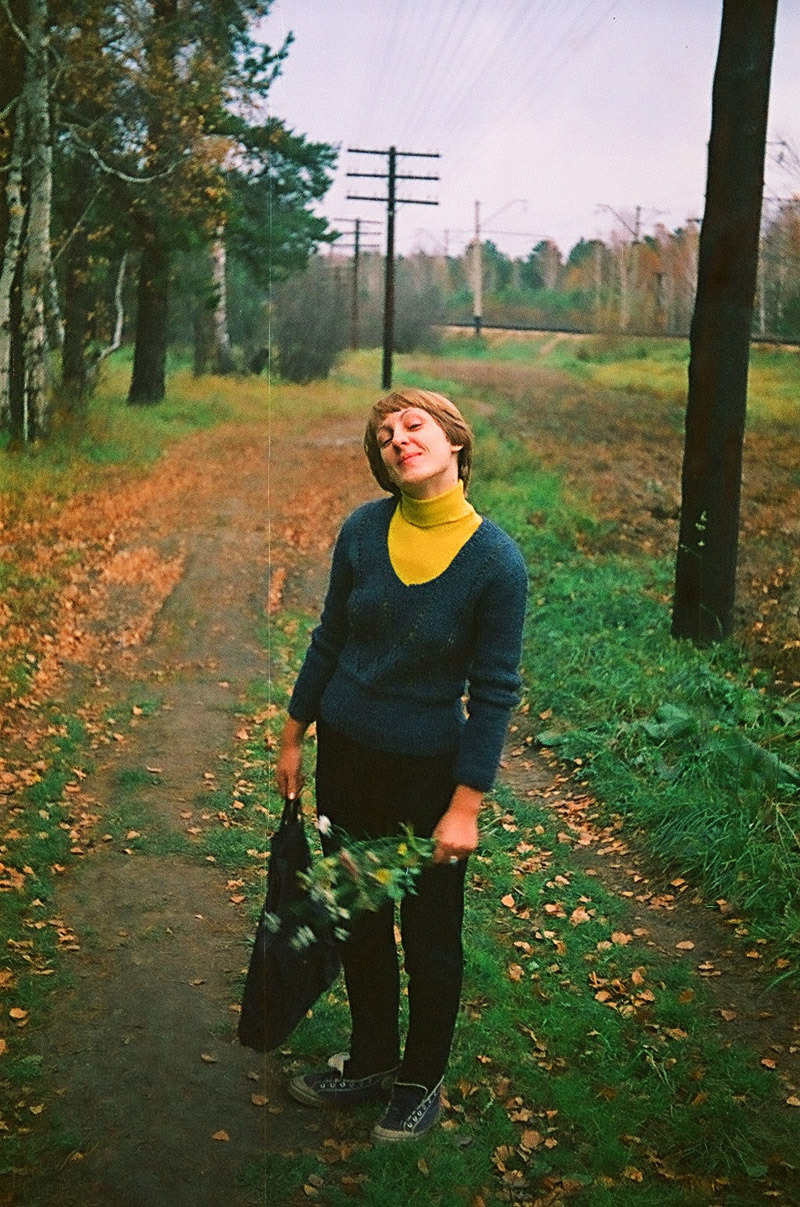 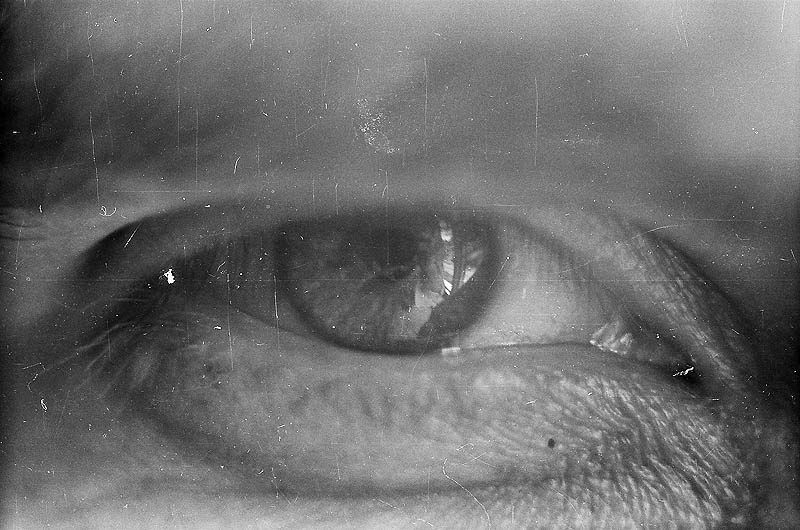 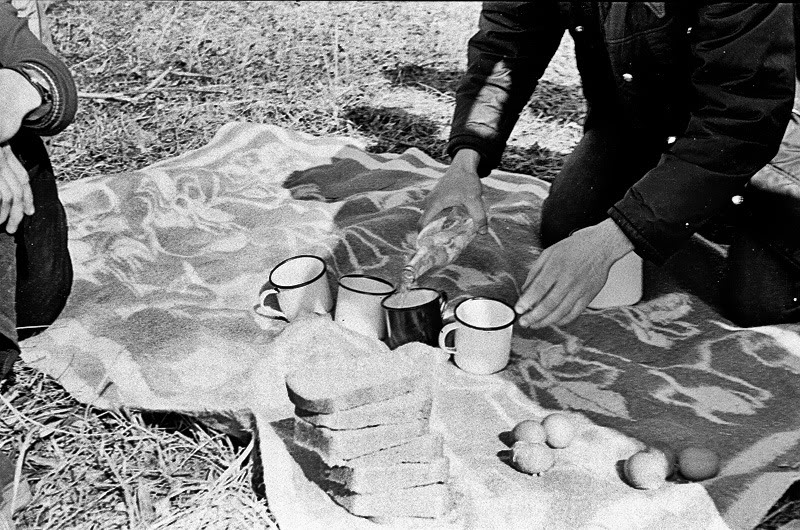