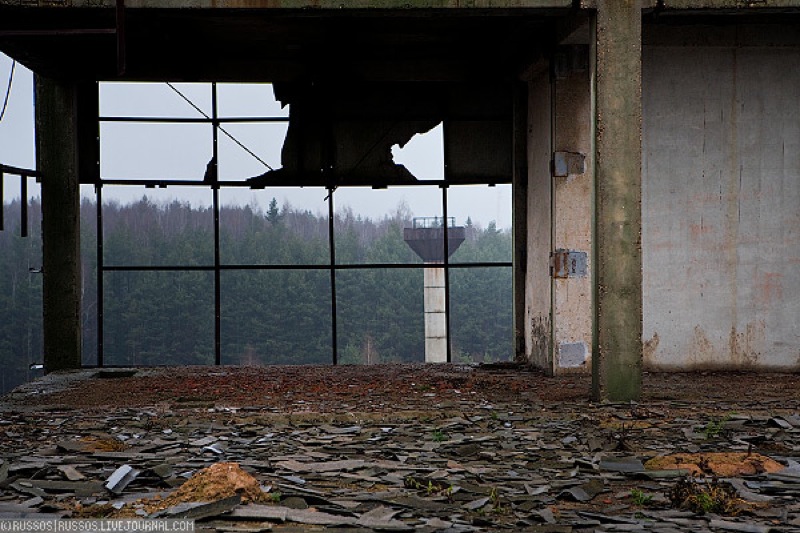 With all that hype of swine flu going around these days there are big chances that sooner or later more pig farms would look like this abandoned Swine City Grande from USSR where they had thousands of thousands of piglets belonging to the glorious state and then all was left unused.

The hysteria itself hasn’t reached its peak as it was with mad cow disease one when they burned down millions of cow bodies etc, but if they start doing such things someday they would get more such landscapes for sure.