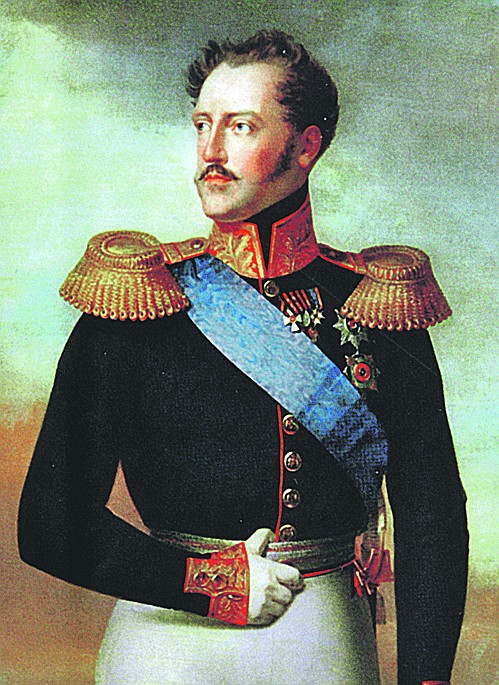 There is a book, called “Medicine and Imperial Power in Russia”, which shows Russian history from the medical point of view. Some subjects are deserved to be real discoveries…

1. Emperor Nikolas I ended up by committing a suicide. In fact he had a bacterial pneumonia, which was worsened by depression because of Russian loss in Crimean War. 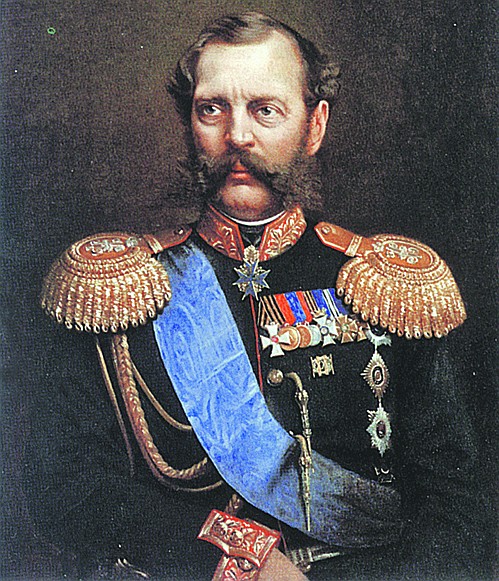 2. Alexander II was killed during the attack. In fact he bled to death because doctors didn’t pull femoral arteries. 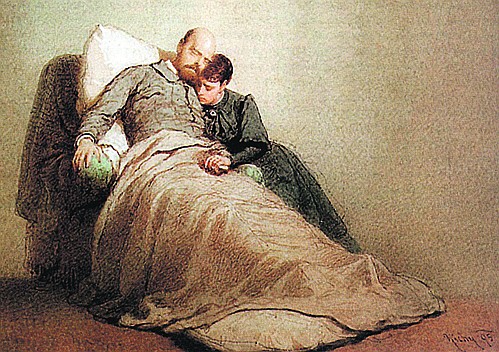 3. Alexander III died because of alcoholism. In fact his killers were nephritis, heart problems and fatigue.

4. Cesarevich Alexey looked healthy and rosy only on the official portraits…

Nikolas I was killed by grief.

What could cause death of the big, tall, strong athlete, who got rid of all diseases just by locking himself in the office (so no one could see him sick) and laying down on the coach underneath his greatcoat until he felt better; who was the dream of every woman because of not smoking or drinking even wine?! And suddenly he died for 3 weeks at the age of 59! Society arrived at a verdict it was a suicide. In fact, he got a simple flu and at that time the news about being defeated in Crimean War came. “Nikolai Pavlovich was dying because of his grief, namely Russian grief…”

One tsar dreamt of women when another of work
Alexander II, the son of Nikolas I, was ruined by women, lots of love adventures. He was late on the inspection because of “being too busy” with his wife, at the age of 63! At the time the members of

“Narodnaya Volya” started to throw bombs where he was killed. Probably if he was on time it wouldn’t happen.

There is another story about his son Alexander III, who died at the age of 49, probably because of Russian alcoholism…

But in fact he didn’t drink too much, he tried to keep his head fresh for work. He was a workaholic, not an alcoholic! He was a very strong man who ate healthy and tried to stay in a good shape. During the railroad accident he got his back and kidney injured and then the simple flu became the beginning of his end. 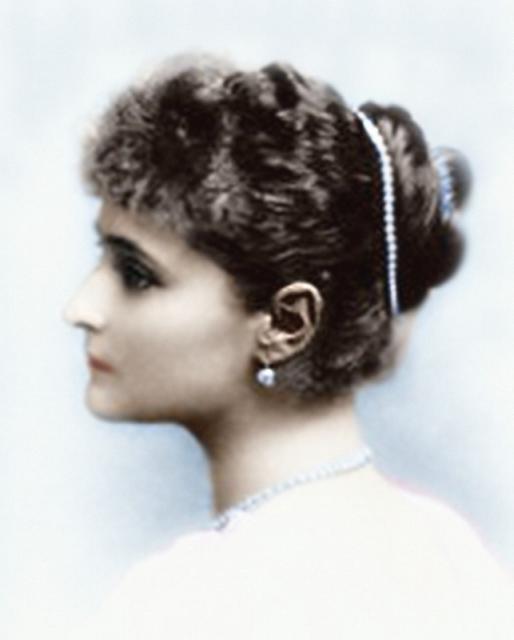 Cesarevich Alexey was born sick with the genes containing hemophilia. He was a very weak boy and often suffered from inner bleeding. Rasputin was helping him by just making him to come down and then the pain left for a while but came back every day. 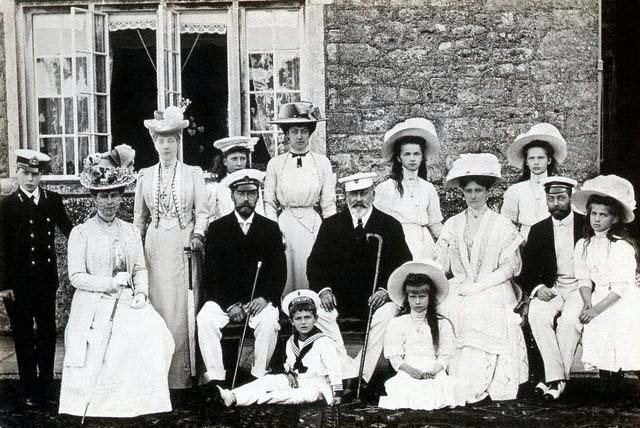 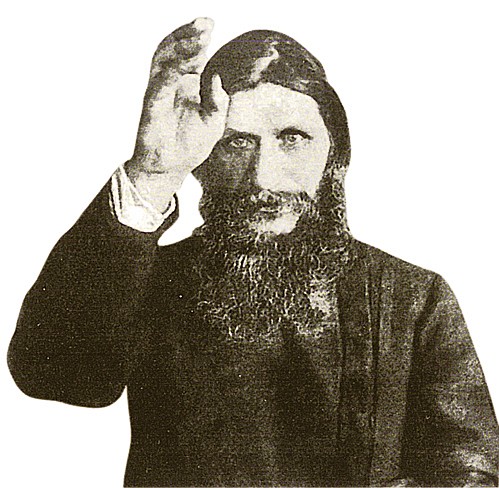 Kind of an epilogue:

It would be interesting to know what diagnosis made worry other leaders of Russia but with each century the health info of state leaders became more and more classified and we’ll probably never no any news on this.

20 thoughts on “What Killed Russian Tsars?”