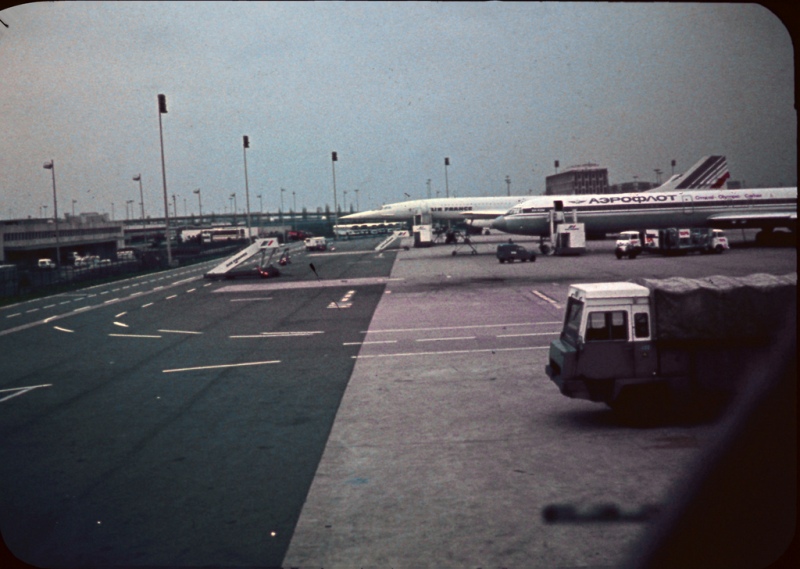 The USSR adopted a not very friendly foreign policy and its realations between western countries were rather strained (we have already written about it here) France’s relations with the Soviet Union have experienced dramatic ups and downs in 70’s. France was a popular destination for Russian migration for two reasons: cultural interest, which was reinforced after the Russian occupation of Paris; and liberalization, which made it easier for Russians to settle in the country. Even though there were still political problems and in October 1985 previous Soviet president Gorbachev made a visit to France in order to fix the strains in the Franco-Soviet relations.

It is highly symbolic that the turn of the 19th-20th centuries was marked by strong Russian-French accord and that the 20th century is also marked by the fact that these relations have become one of Russia’s main foreign policy priorities. This was only natural. History closely interconnected the fates of the two peoples. Twice within this century we were not simply allies, but even comrades in arms. The close interweaving of Russian and French cultures, the long-standing traditions of mutual sympathy and communication between the people of the two countries, and the proximity of their geopolitical interests – all this constitutes a durable foundation of Russian-French connections. Some of the key initiatives in Europe were born in the course of Russian-French “brainstorming” sessions. For instance, the idea of the Conference for Security and Cooperation in Europe itself originally emerged as a joint initiative of Moscow and Paris.

Russia’s relations with France today play a special role against the backdrop of Russia’s energetic efforts in all spheres of world politics, advancing successfully and being a weighty factor in consolidating security and stability in Europe and in the world at large.