Not too far away from Moscow, in a pretty idyllic place lies a teeny village with a lovely name Zarja (Dawn). And here is where the idyllic ends up. The village houses a Russian air forces museum, founded as far back as the USSR times.

Life-sized exhibits in this museum are real. They might have got to the battlefield during the World War II, or guard Russian borders nowadays. But instead, they just rest here, allowing fiddlers like you and me peep into military history, which actually might be more exciting than you think. 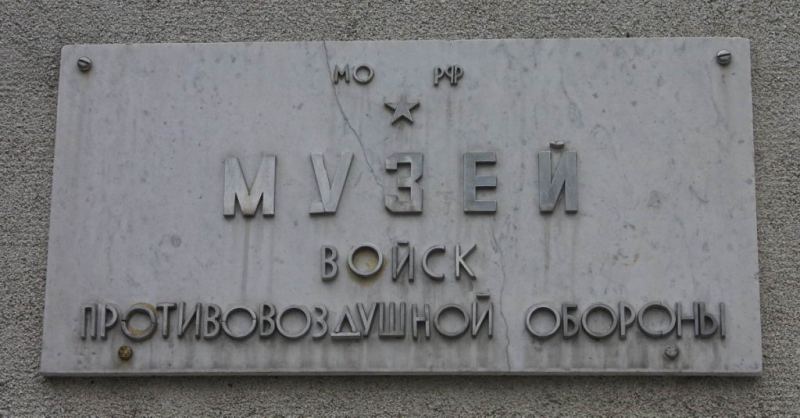 It’s certainly a worthy place to visit on one of your weekends, especially if you have an eye for that stuff. Even if you don’t – it will never do bad to boast with jaw-dropping pictures of you operating a missile-type anti-aircraft weapon, or, say, hugging a ground-to-air missile with your mighty arms. Sounds nice? Go ahead, then.

The first thing you are going to see on entering is some weapon models to start with. Toys, huh! MANPAD “Strela-2”. If you want some full-size, real stuff – it will come later, as you get outside.