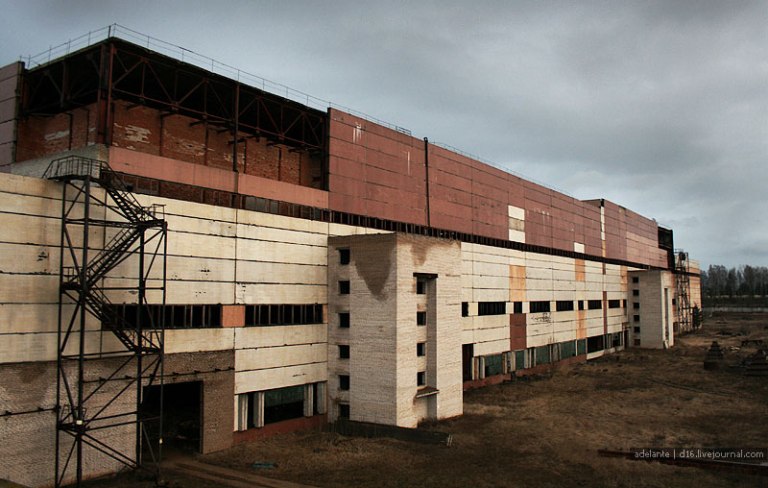 Times of the Soviet Union passed long ago, but it left some things behind. This is a story of the forgotten world and all of its tricky and unearthly makings which keep standing still and untouched around the whole land of already new country. The spots described in this article are not the places where people usually hang out… at least most of them. 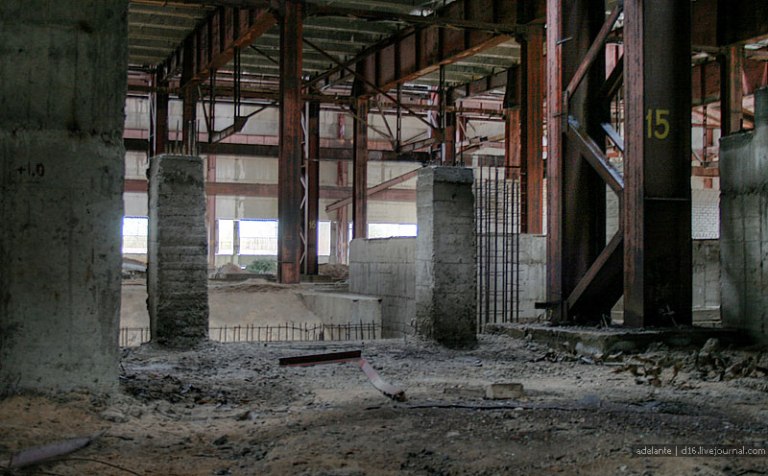 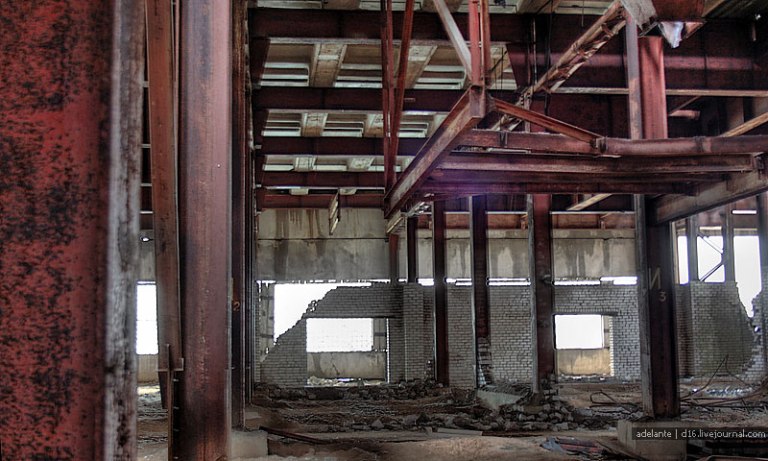 Once, this huge and already shabby installation was a foundry. Now all the things it has are a 7-feet fence with a barbwire, run-down walls inside the building, lots of water in the basement and some remains of the broken windows. The rest was taken to pieces by the locals. 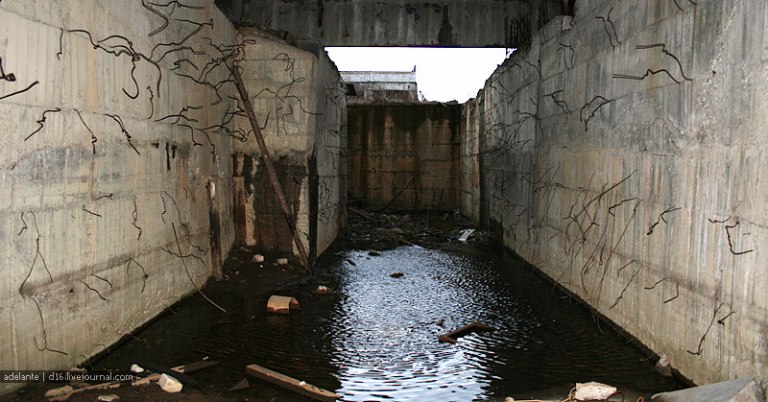 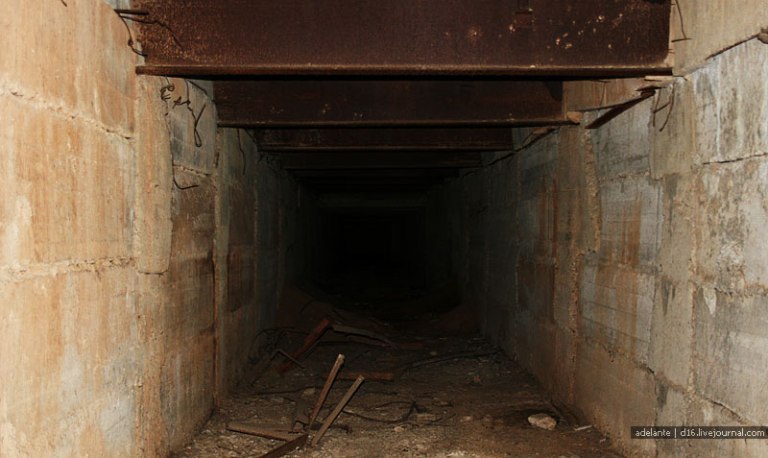 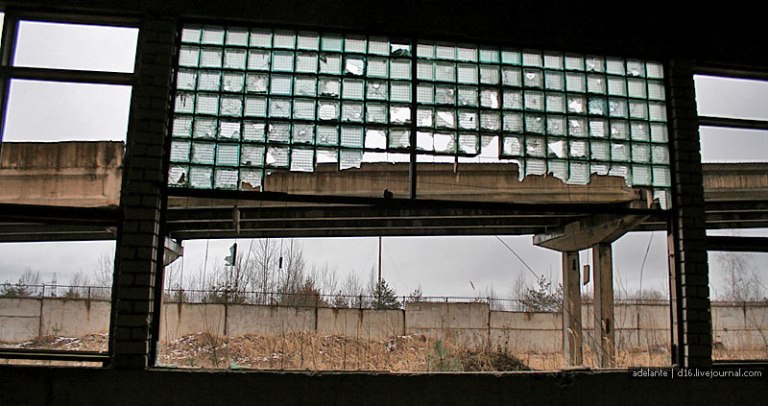 Is there a light at the end of the tunnel? 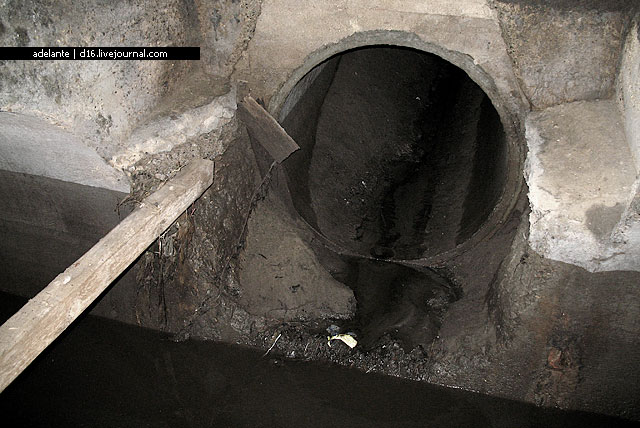 This one is considered to be the biggest cable gallery in Minsk, Belarus. In the beginning the place looks rather tidy in a way and we can even see lamps at the walls. But after it reminded me somewhat of Half-Life or Fallout games. You can go forward only by jumping along the concrete blocks while you are surrounded by green water! I wonder if there are any mutants living there? 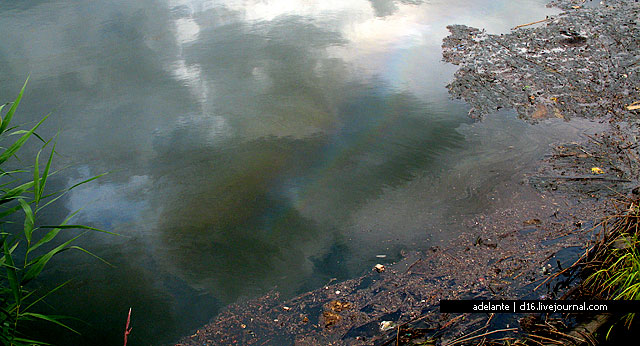 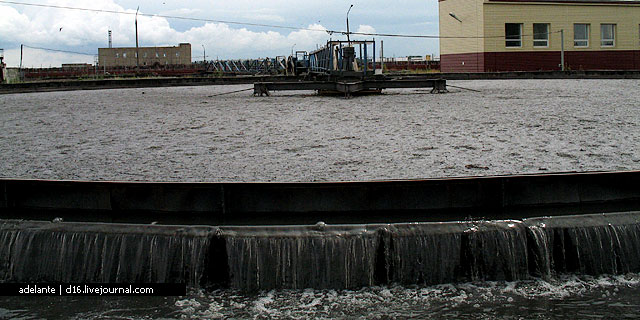 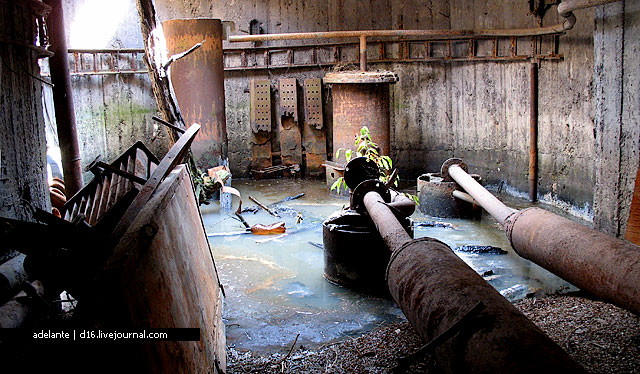 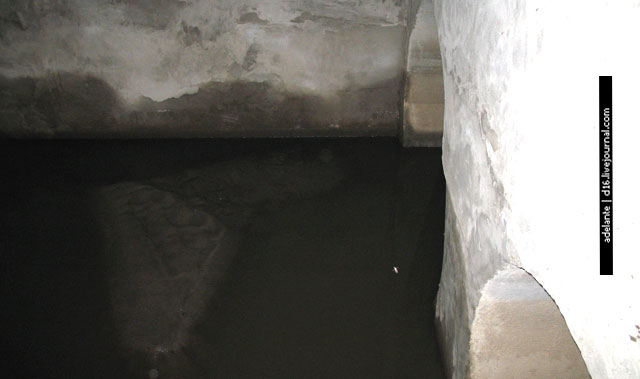 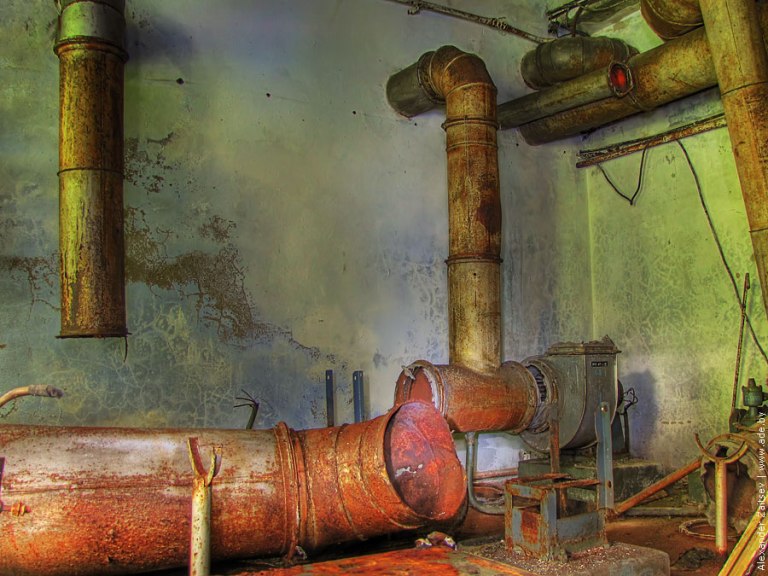 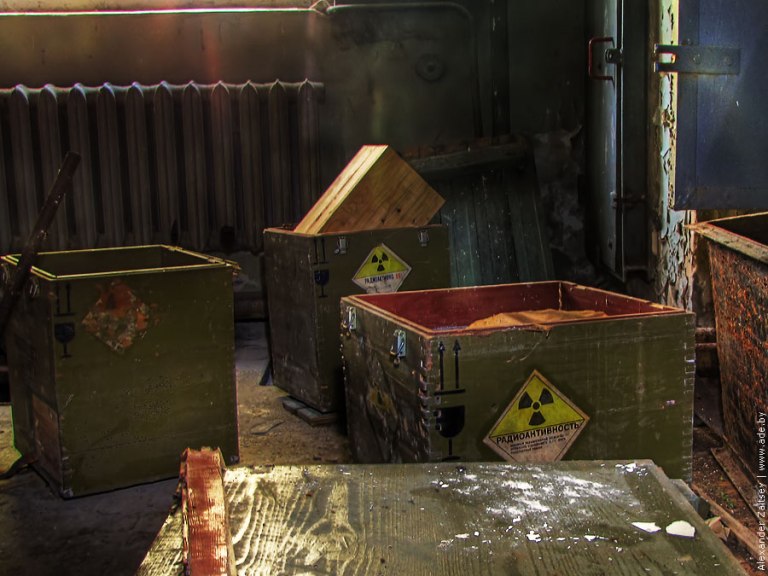 This place is really a rare and old though it’s not so bad looking, in comparison with others of course. The view of the building from outside doesn’t make you scared at all, but from the inside it’s totally different. Rusty doors of a thick metal and engines for starting up various devices. And sure enough there must be some boxes with labels saying “Radioactivity”. Here they are. Extra shots from fogrotten places all round Russia 28 thoughts on “Another Reality: the Forgotten World”