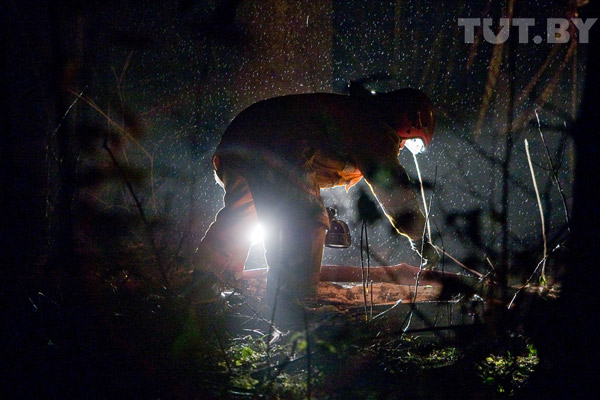 As we mentioned before sometime ago all casinos were banned in Russia except some special zones located far from civilization and no actual casinos were yet built there.

People doubted about those special zones rationality cause its much easier to take a flight to some nearby country than to this zone.

So apparently such flights appeared and on of the shortest routes were to Belarus – just an hour flight from Moscow. One of such flights which took a group of vip players to the grand opening of new casino crashed right near the Minsk airport few hundred meters away from destination point.