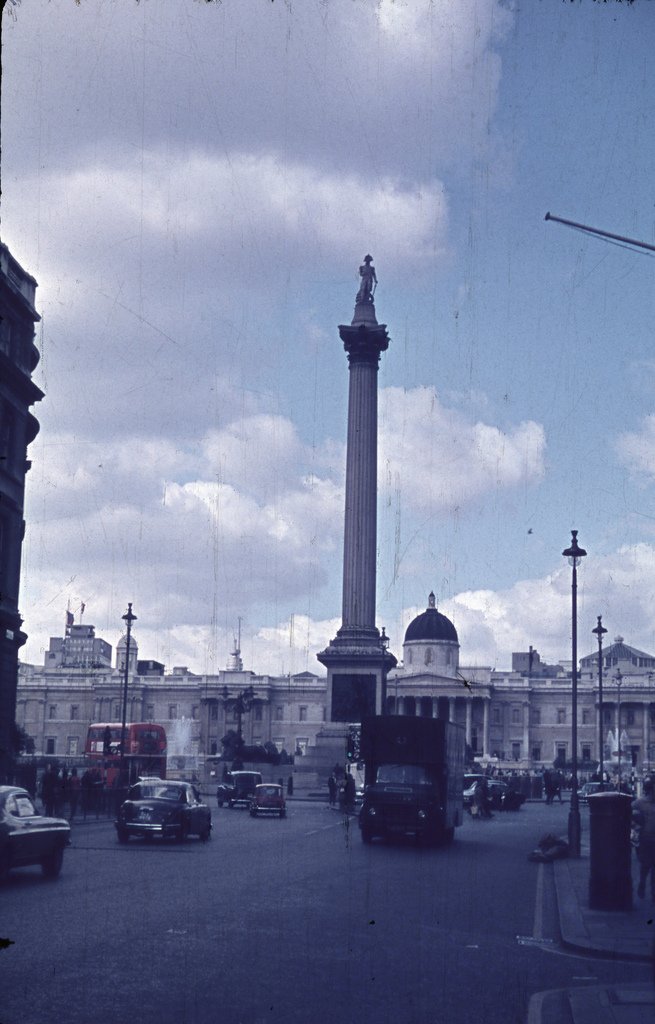 Maybe that’s a bit less known fact, but in Soviet Union citizens couldn’t go abroad. The iron curtain had been working two way – not letting stuff and information in and not letting anyone out.

In fact the abroad travel had existed still but only for the best of the best comrades. The controlling authorities, like KGB wanted to be hundred percent sure that the lucky visitor of the foreign state would:
a) get back and won’t ask for a shelter abroad;
b) would behave himself really well – won’t drink all that capitalistic whiskey all night long with strange people like hookers;
c) won’t be seduced by foreign secret services and turned into a spy overnight;
d) won’t buy different banned stuff like porn and jeans and then won’t smuggle it back home and sell it to friends;
e) and finally they needed those who won’t spread stories of admiration of capitalistic style of life upon arrival, but on contrary expected people would tell anyone that life abroad, frankly speaking sucks a lot.

Also, the trips abroad were divided into two categories. First category included the socialistic countries with friendly regimes like Eastern Europe or Cuba. It is strange but even those countries were forbidden for a free visit of a “free” Soviet guy, though it was much easier to get there if compared to a trip to any country of a second category – the capitalistic hell like USA or England. In order to get a chance of such visit one could submit a claim expressing his will to pay a visit to Socialistic neighbour. Then such claims were thoroughly studied by many organizations starting from local police, then a place of work had to make a proclamation then it was escalated to KGB which could approve it or reject it.

But there were no such way to get in London except to a few categories of highly trusted people, one of such were pilots of “Aeroflot” the only Soviet Russian air flights company.

Those pilots who were able to reach forbidden places were considered to be just white bone blue blood amongst their fellows. And there were plenty of reasons why. They could BE THERE and could BRING STUFF from there.

And those are the photos of one of such elite pilots having luck to visit the places that 99.9999% of other Soviet people couldn’t reach ever. London back in 1970s looked different, but it looked totally different for Russian people at all – not anything they had a chance to see at their Motherland.