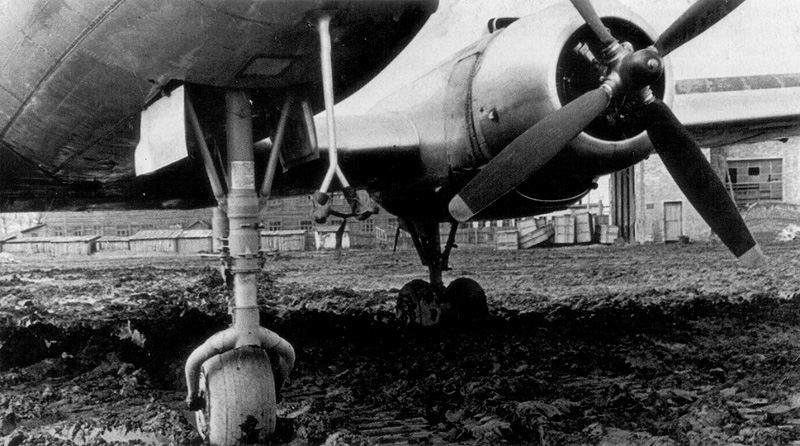 Tolmachevo is one of the two passenger airports of huge Novosibirsk city and the gateway point of regional and international air service. For the first time people heard the name of this village on April 25, 1941. Back then the Office of Airfield Construction started building a major military airfield which existed till the middle of the 50â€™s. The whole airfield was built by the strong hand of prisoners. The origin of the airfield-based Tolmachevo airport connected with equipment of the air forces of the USSR with a set of TU-104 jet liners. July 12, 1957 is considered as a birthday of the airport. This very day in 1957 a TU-104 aircraft for the first time made its way from Tolmachevo to Moscow with 50 passengers on its board. All the ground services had to take their shelter into the site huts, cabins and in buildings, contributed to the airport by military men, which were located quite far-off from the runway. First building of a control-tower. Workers of the radio-location and radio-navigation services doing gardening of the airport area, 1962. Terminal building from a cabin of a TU-154. On November 21, 1963, the terminal building was finally opened. Its overall area was 10, 254 square meters and its capacity more than 1000 passengers per hour. Airport landside. The end of the 70â€™s. February 18, 1978. During the preparation to another flight of a TU-154, one of the maintenance engineers who was warming the cabin up, left the heater unsecure. Some rags left nearby with a blast of air got into the air-heater and were shoot off from the hose, already burning, into the cabin. The tail of the airliner, which fortunately survived, was later filmed in â€œCrew teamâ€ movie. Visit of the French delegation. Concorde airplane in Tolmachevo. Concords landed at the airport three times (moreover, once two of them landed right away). They were doing flight from Paris to Tokyo and vice versa. Both times on their way they landed at Novosibirsk for refueling. Altogether it makes 6 landings and 8 boards.On April 14, 1977, a supersonic TU-144 jet which was doing experimental flight successfully landed at the airport. â€œThe man and the planeâ€, a farewell to IL-18 aircraft. A meeting on the occasion of the landing of the first IL-86 aircraft. Till 1992, the airfield complex belonged to the Tolmachevo united air group, but later it split off on the three independent businesses. In September, 1992 Tolmachevo gained a status of an international airport. And thatâ€™s how the airport looked, seemingly, only a short time ago. 16 thoughts on “How Tolmachevo Airport Was Built”