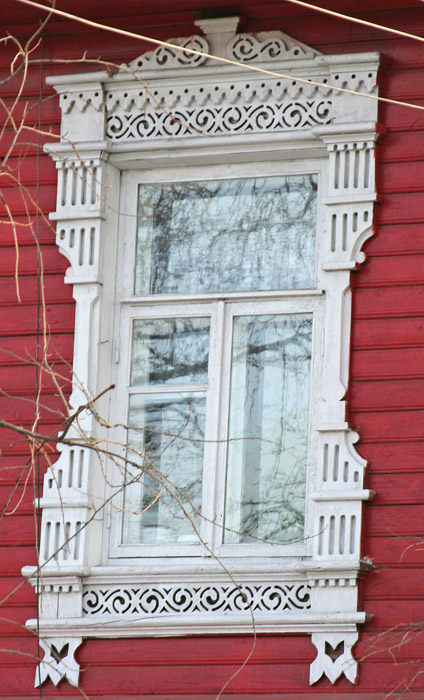 What comes to your mind when you hear the word “windows”? Of course, you recollect Bill Gates, his Microsoft guys and their perpetration. Only after that you might remember some wood-and-glass, PVC or fiberglass hole in the wall behind your back. Or might not. Anyway, today I want to mull over these, traditional windows, or as they are called sometimes, “the eyes of the house”. 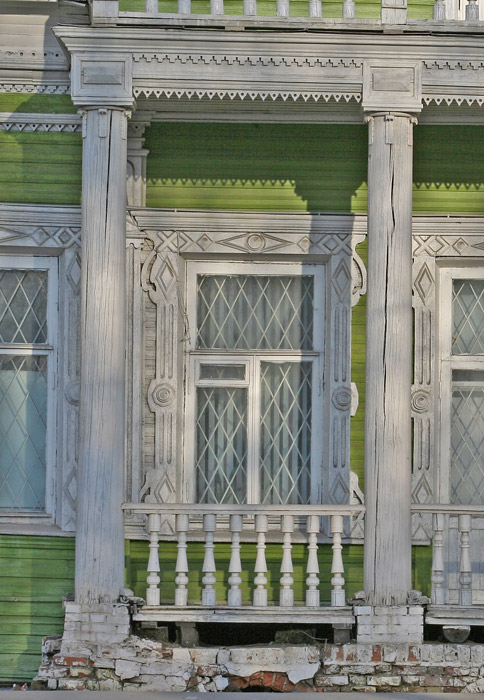 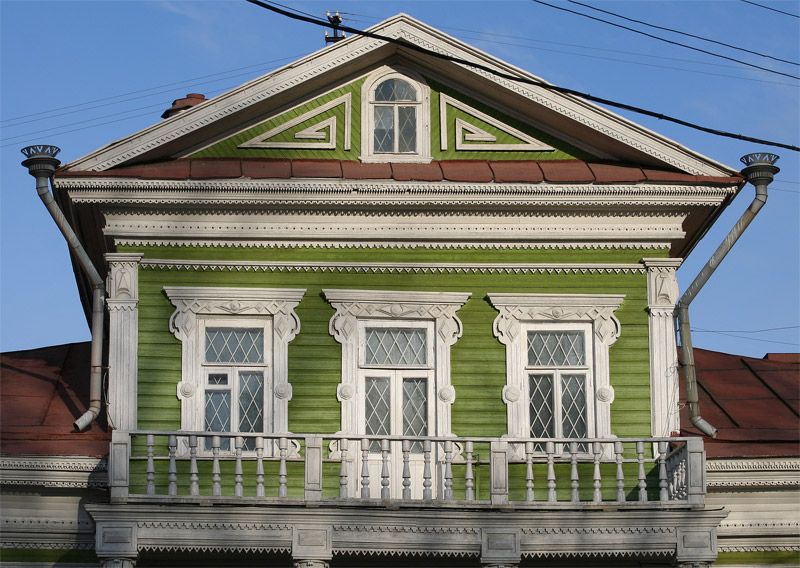 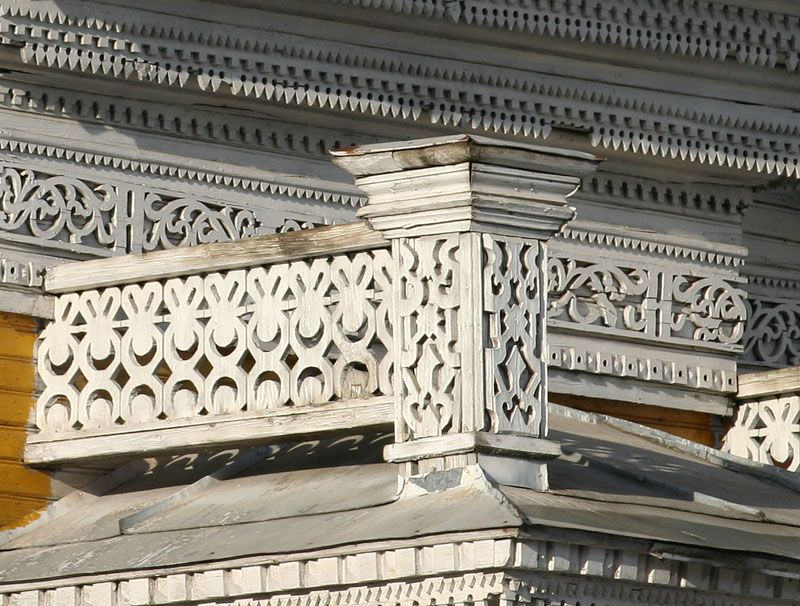 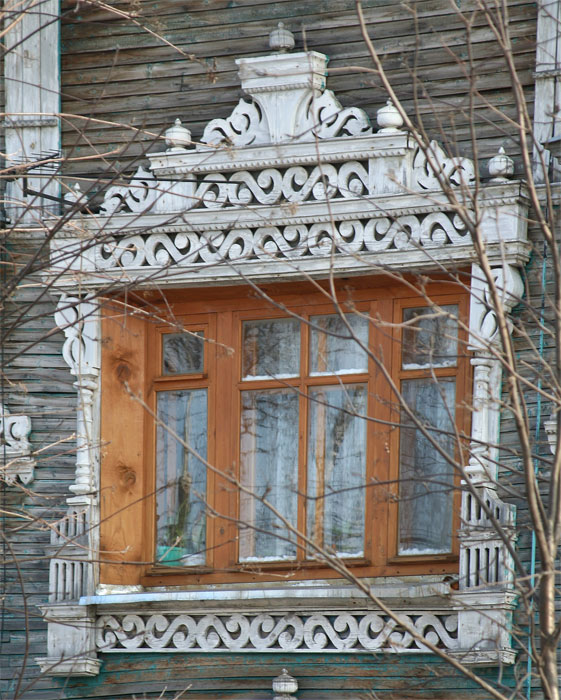 In the ancient times windows were just holes in the walls, sometimes covered with cloth or animal hide. The first window prototype was an opening in the ceiling made for the smoke to go out. People wanted protection from the outward dangers – bad weather, wild animals, birds, insects and other threatening stuff. They searched maximum isolation from what was around. And of course, holes in the walls are not something that helps here. But as times passed, first glass windows appeared. It was as long ago as in Roman times. And of course, only moneybags could afford them. 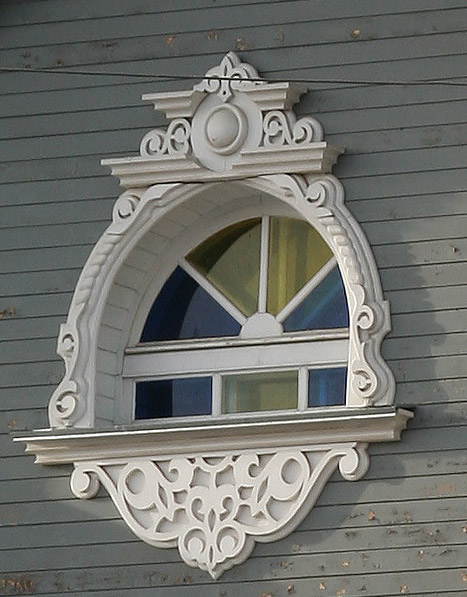 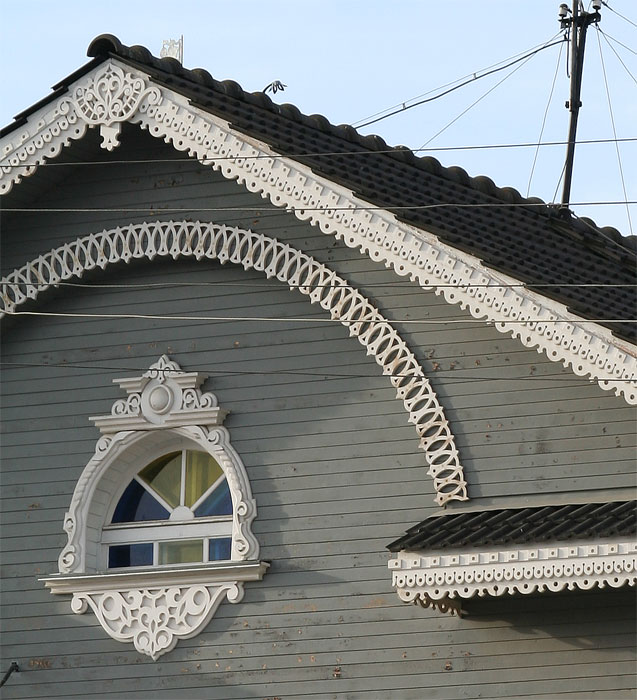 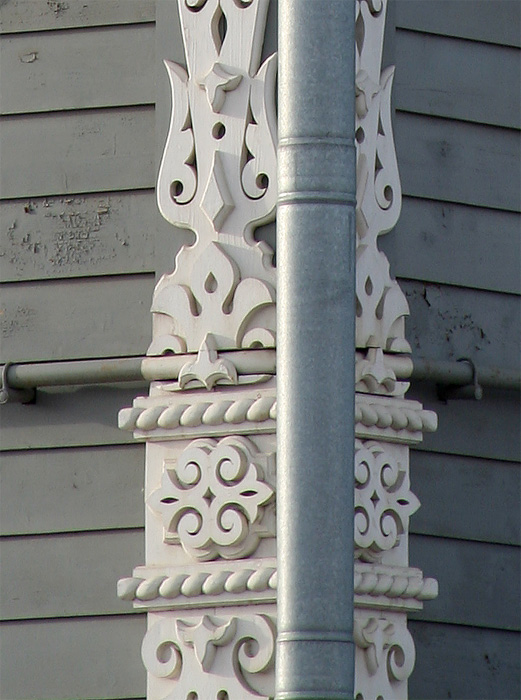 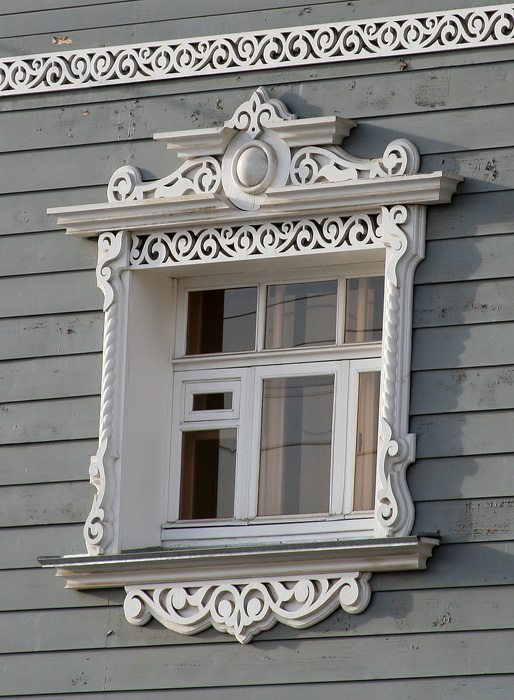 Wooden shutters appeared in Russia for protection against cold and strong raw wind in winter. First, the windows were just covered with wooden boards. Shutters that could be opened and closed came later. They were decorated with painting or carving, which served not only esthetic purposes. People believed that this helps them to keep misfortunes like fires, diseases and evil spirits away from the dwelling. And now, when bogeymen and grandma’s stories became the things of the past, these carved shutters and window platbands are just kicky architectural fads. Old traditions came back to life, these nice pieces of woodcraft can be found now both in out-of-the-way villages, and on modern weekend houses. And it is laudable that the civilization did not take it all yet. There are still folk who want to keep the traditional, who see beauty in these small cute houses, hand-crafted decorations and natural materials. 23 thoughts on “About Windows, Not “Windows””