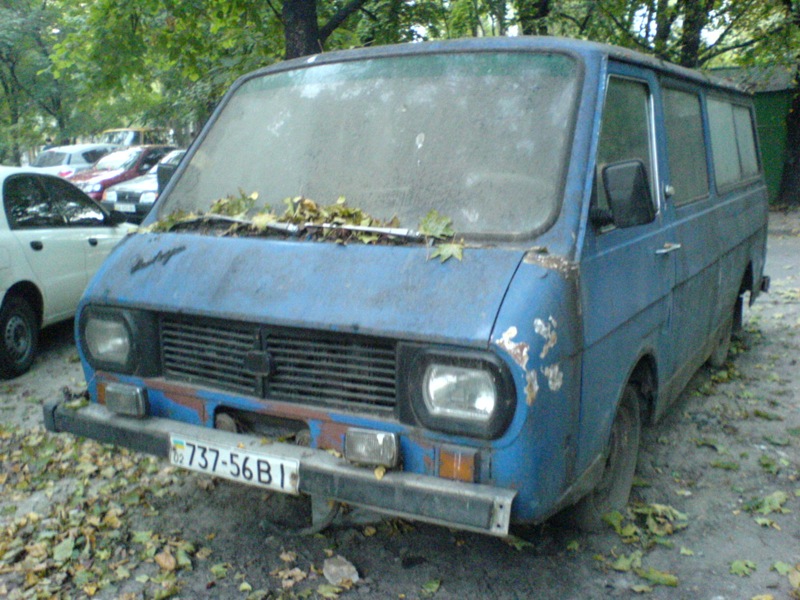 When the car becomes out of use to its owner, or when it gets to tired and refuses to keep further service it’s a normal thing to leave it rusting under open skies in post Soviet countries.

Officials don’t fine people for that and don’t tow cars away, so many small streets or public yards have one or two of those that would not move by themselves away again.

Some of them even get painted by locals to a color of a curb or of a nearby wall.

Those ones stay on streets of Ukraine.