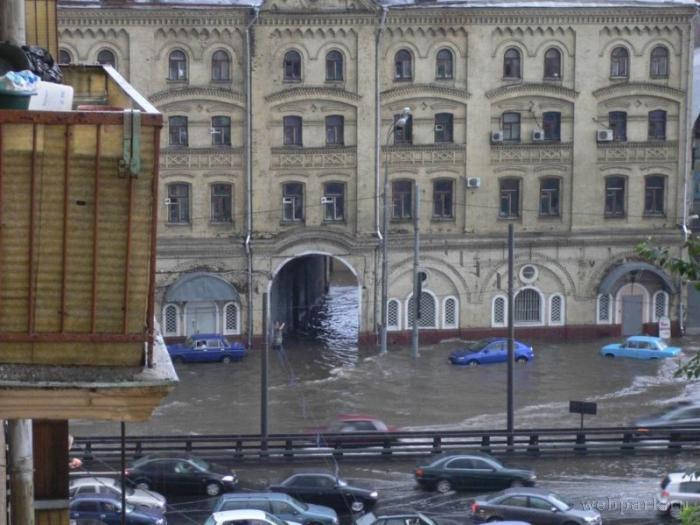 As Russians there are only two problems in Russia: roads and fools. But time is changing, so are the problems to deal with. As well as the way to do it. Environmental, for example. Yes, Moscow streets are dirty. Right, Moscow cars are not squeaky clean. 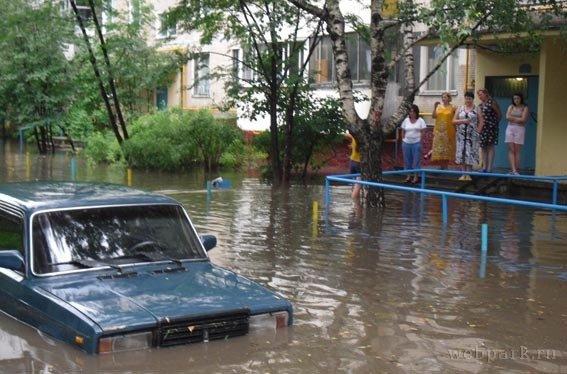 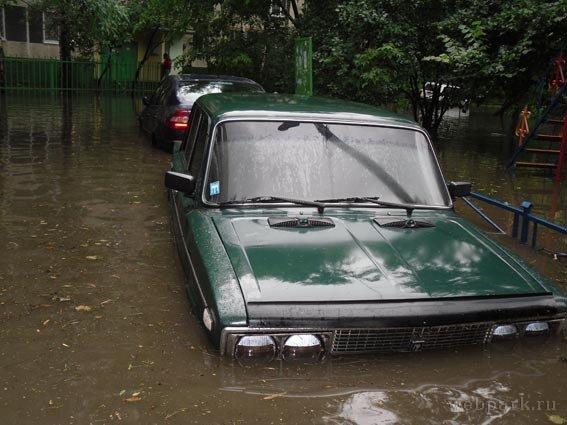 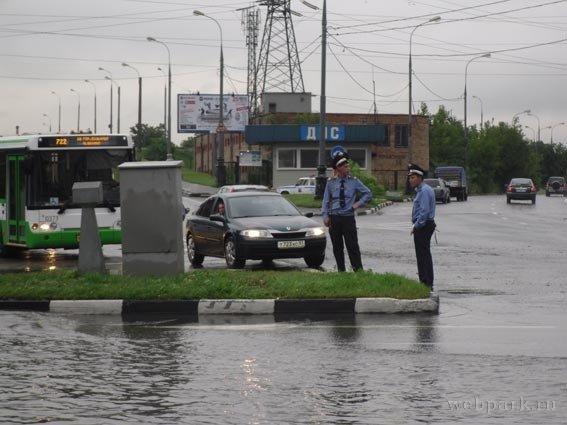 Agree, street washing facilities leave much to be desired. So, maybe it was high time for such a drastic action, huh? But the happy Muscovites still don’t know who to thank for that – the “Greens” or natural forces. An outdoor advertising hater found a simple but effective way to fix his problem – by burying it. Smart, isn’t it? The bad thing is, the police wasn’t too long to wait, everything happened right in front of their office. 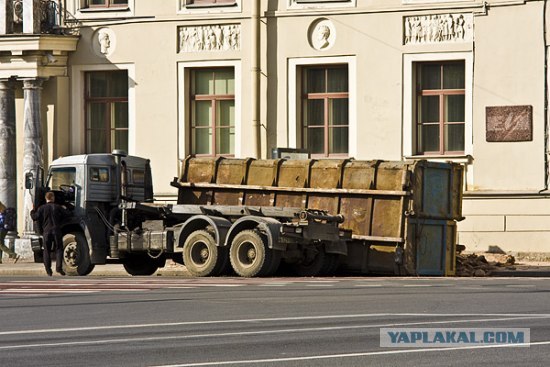 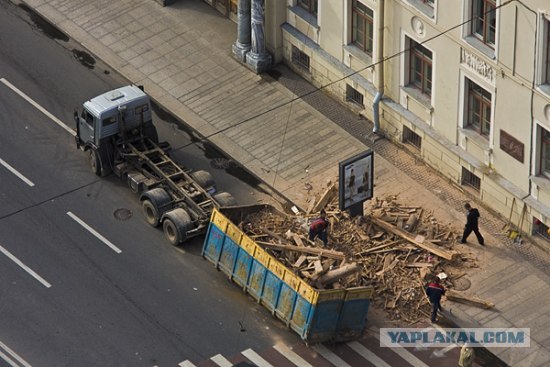 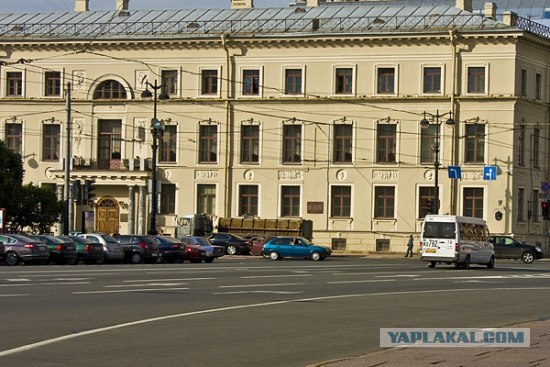 You want more? Here you go, a usual morning. A usual bus stop with a usual bus and usual passengers. But here the usual ends. A crash-boom-bang thing on some bus stop isn’t something uncommon nowadays, with all those suicide-bombers and Bin Laden folks. But it’s not the case. A blow up. Screams. Clouds of smoke. Bits and pieces of pavement bitumen flying around. Dozens of scared and scores of… ok, no injured, only scared. And the hero of the day is just a tire. As trivial as an old worn-out tire. 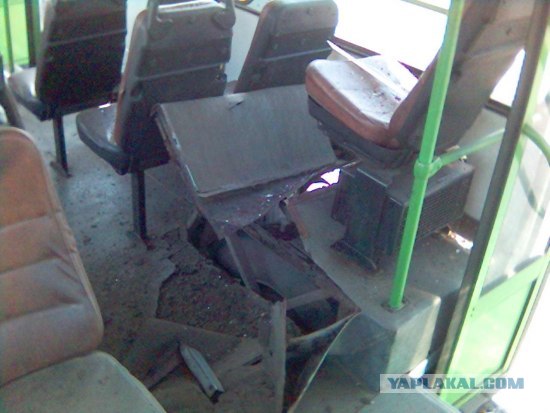 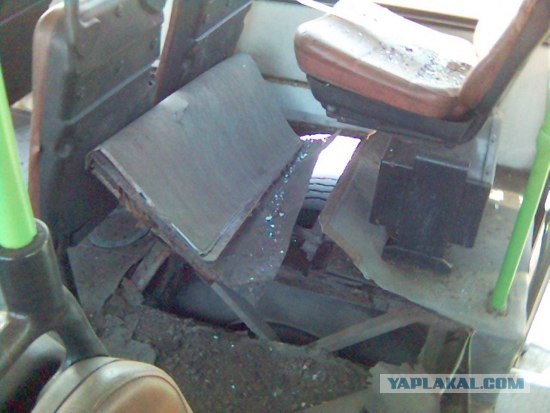 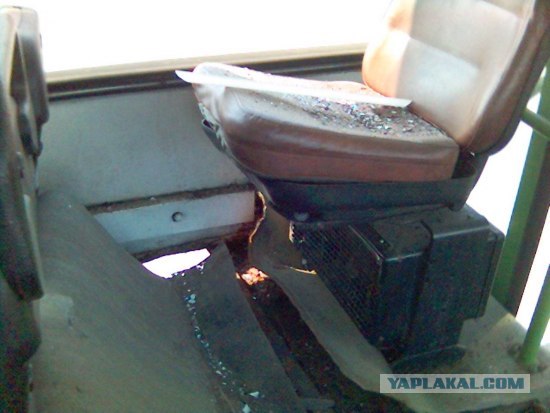 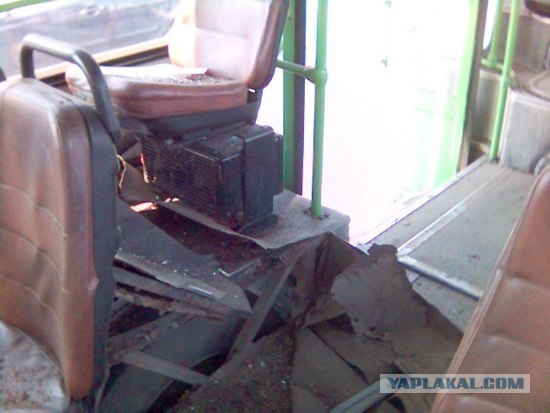 But chins up! It’s not all as bad as it sounds. If we have problems, we have the solutions. Flying cars are not a matter of future any more, and Russian drivers-aviators need no newfangled technologies or fancy vehicles to ride the sky. Even wings are not necessary. 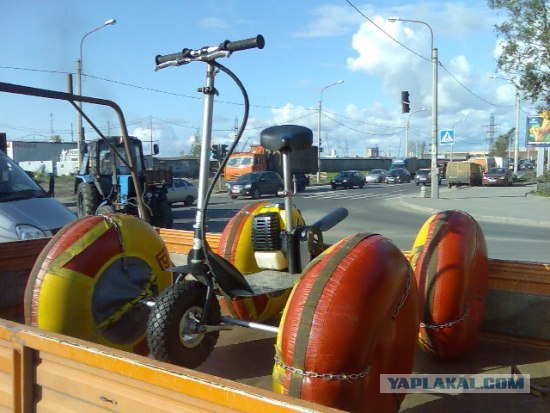 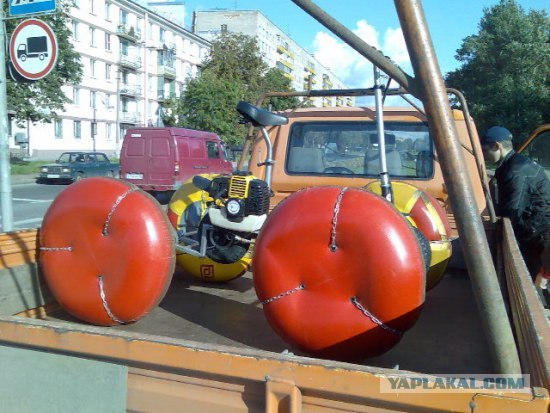 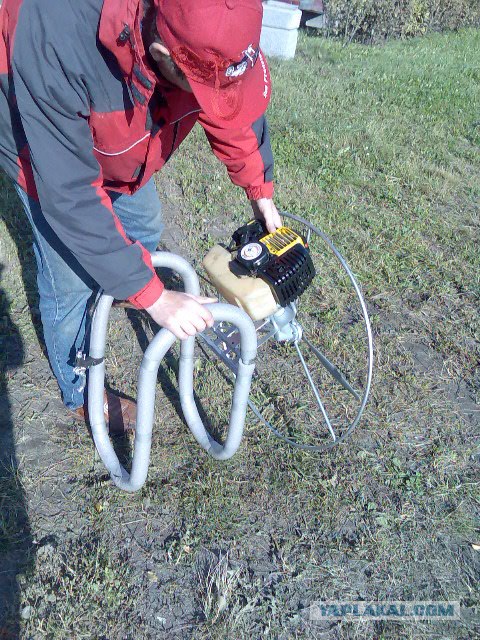 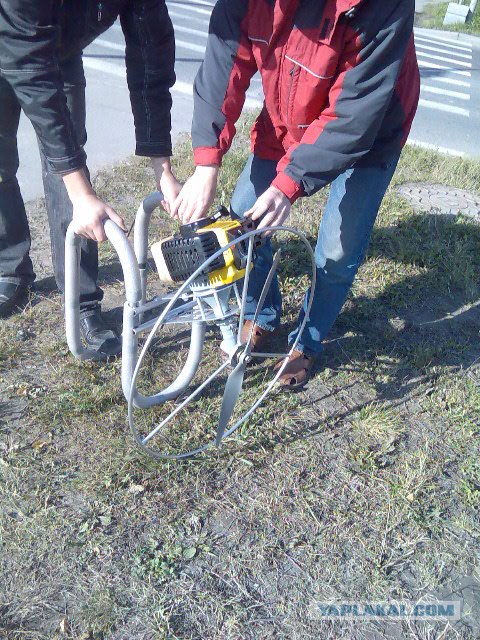 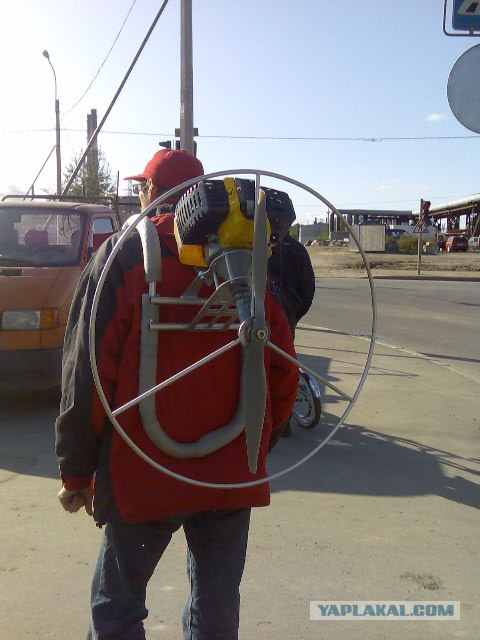 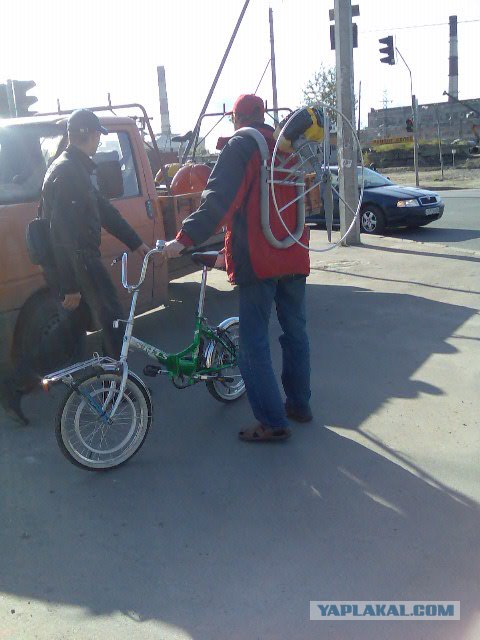 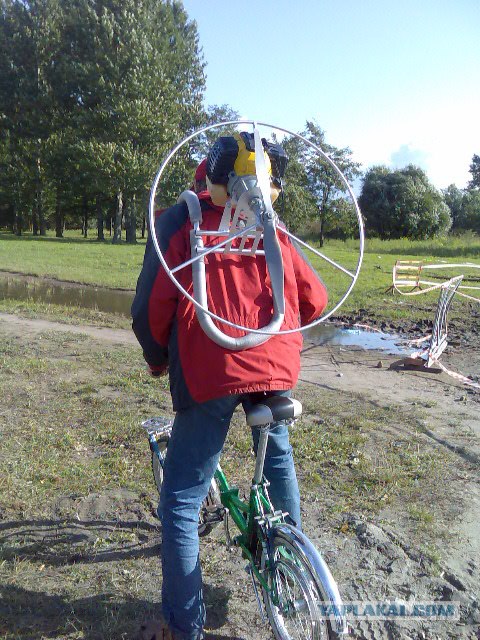 Probably Russia driver Eugene Novikov’s recipe for success at Neste Rally Finland this year is the notorious Russian roads. Having had enough of practice at home, it was child’s play to amaze the viewers and judges with an incredible 216.5-feet hill jump. 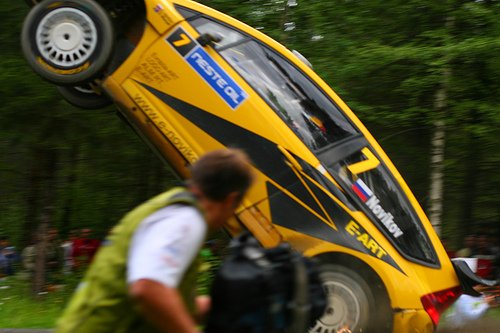 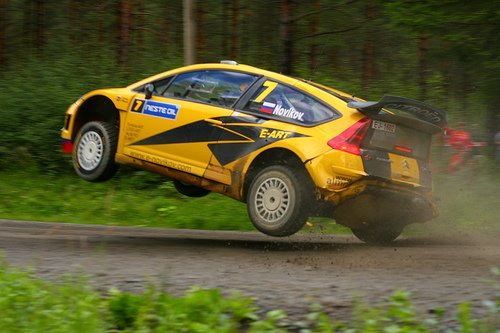 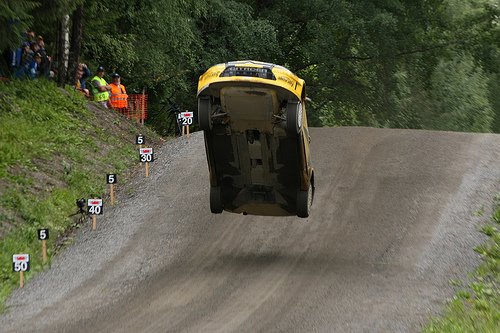 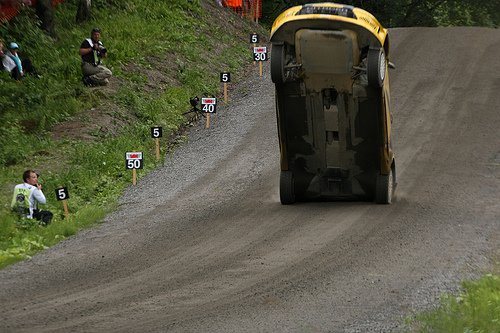 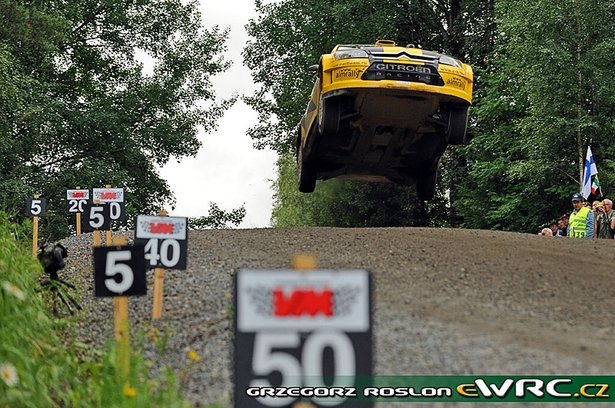 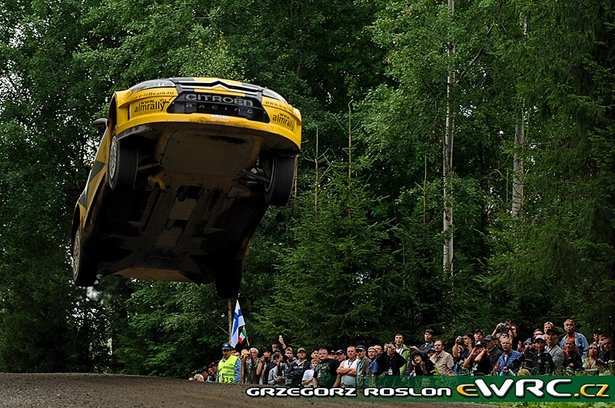 Besides, the development of new technologies and the march of science are not something to sniff at. Have a look at this know-how bike-accelerator and don’t tell me you don’t want one as well. Need a ride, anyone?