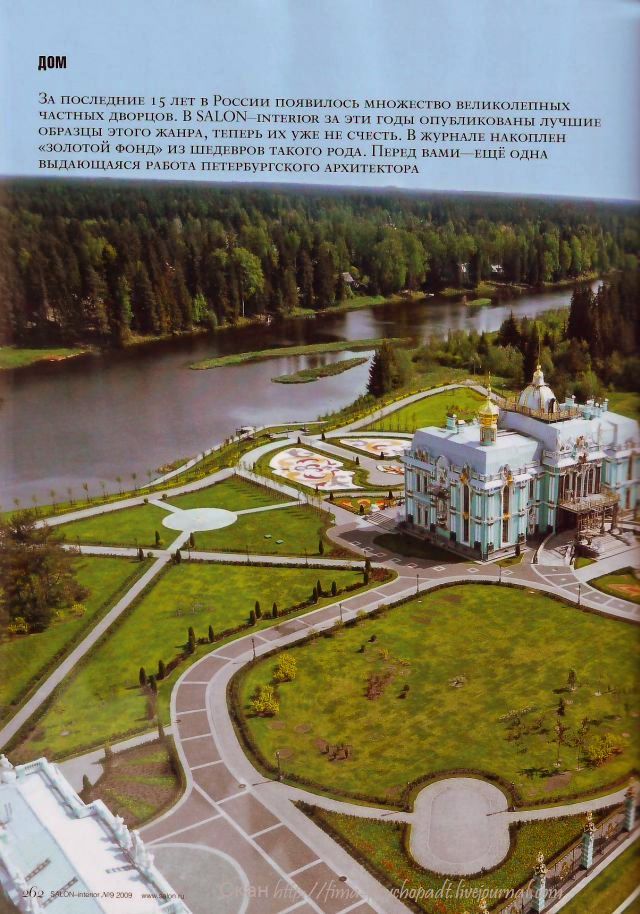 What’s “Russian Barocco”? Obviously it’s an architectural style and it has been pretty popular among modern Russian riches.

They build real “palaces” made in a 19th century style. Hundreds of them built across the Russian river coasts.

Meet one of them. Called to be the pearl amongst of its kind. It’s even has a Russian orthodox church building embedded into the house, probably with a “court” priest living there.

It’s pretty hard to understand how they stay sane being in the interiors like this, but probably they got used.